Most people of the world never respected the US’ ‘leadership’. This is how it looked under Obama:

Fifteen years ago, the prominent political analyst Samuel Huntington, professor of the science of government at Harvard, warned in the establishment journal Foreign Affairs that for much of the world the U.S. was becoming the rogue superpower… the single greatest external threat to their societies. Shortly after, his words were echoed by Robert Jervis, the president of the American Political Science Association: In the eyes of much of the world, in fact, the prime rogue state today is the United States. As we have seen, global opinion supports this judgment by a substantial margin.

In the U.S., it is a virtual cliché among high officials and commentators that Iran wins that grim prize. There is also a world outside the U.S. and although its views are not reported in the mainstream here, perhaps they are of some interest. According to the leading western polling agencies (WIN/Gallup International), the prize for greatest threat is won by the United States. The rest of the world regards it as the gravest threat to world peace by a large margin. In second place, far below, is Pakistan, its ranking probably inflated by the Indian vote. Iran is ranked below those two, along with China, Israel, North Korea, and Afghanistan.

(Here are the results in map form.)

Don’t mistake transatlanticist ideologues & the US lobbying politicians of other countries to publicly praise them with the people of the world actually approving of the US. It’s not the case with Trump but it wasn’t the case with any other US administration either. 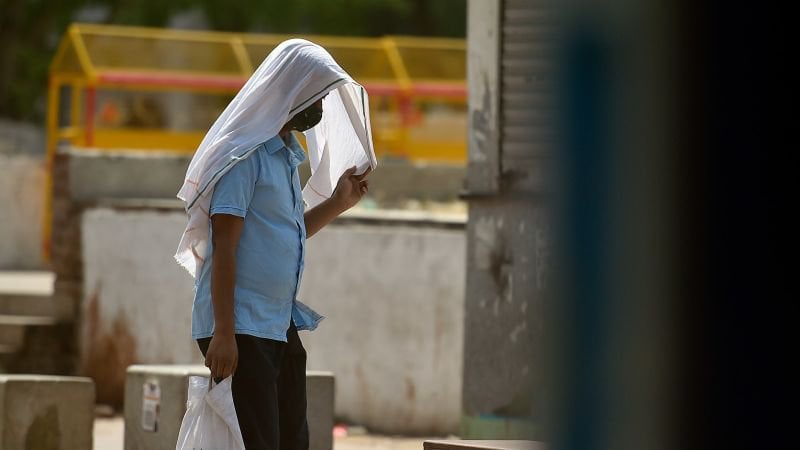 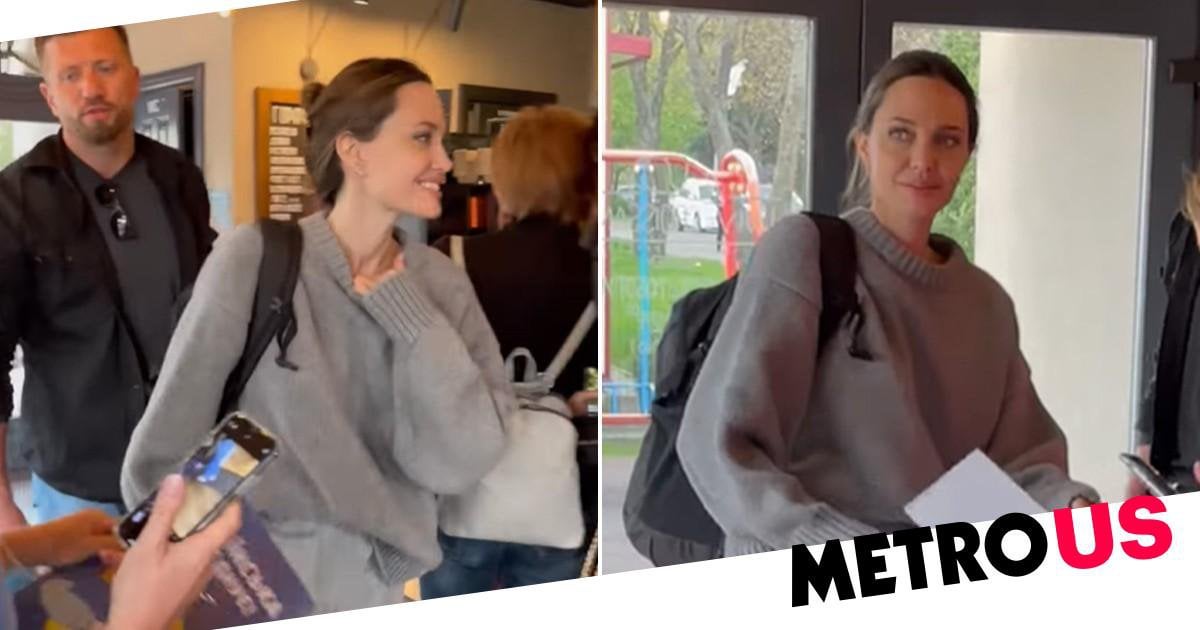 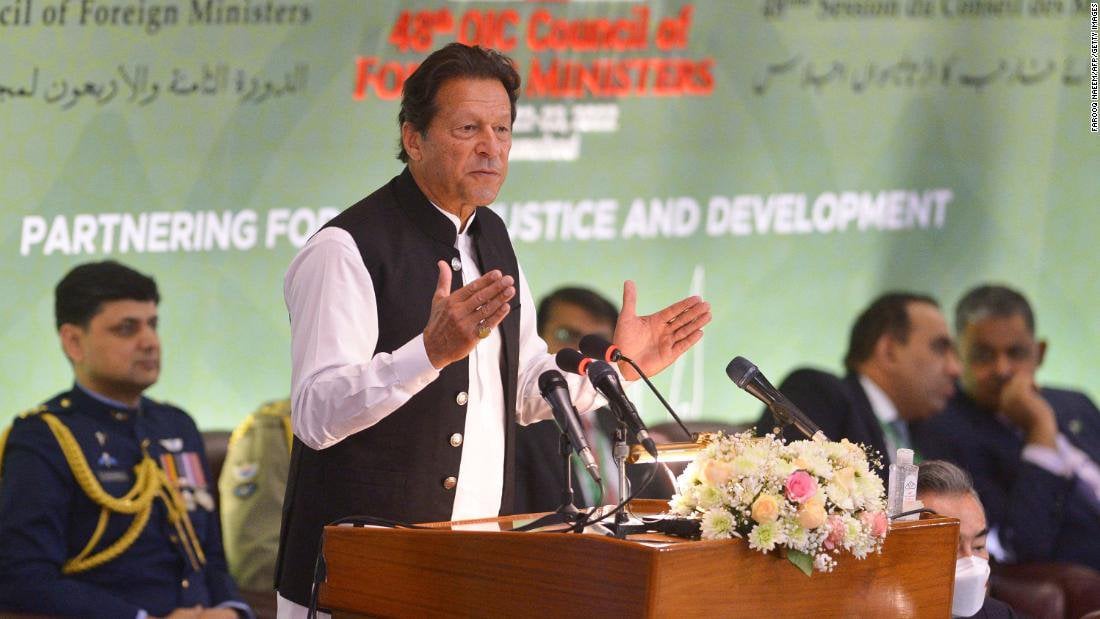 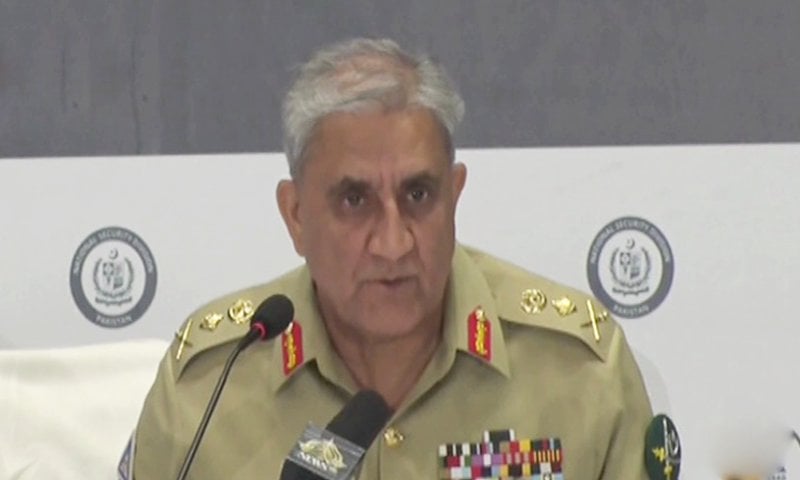 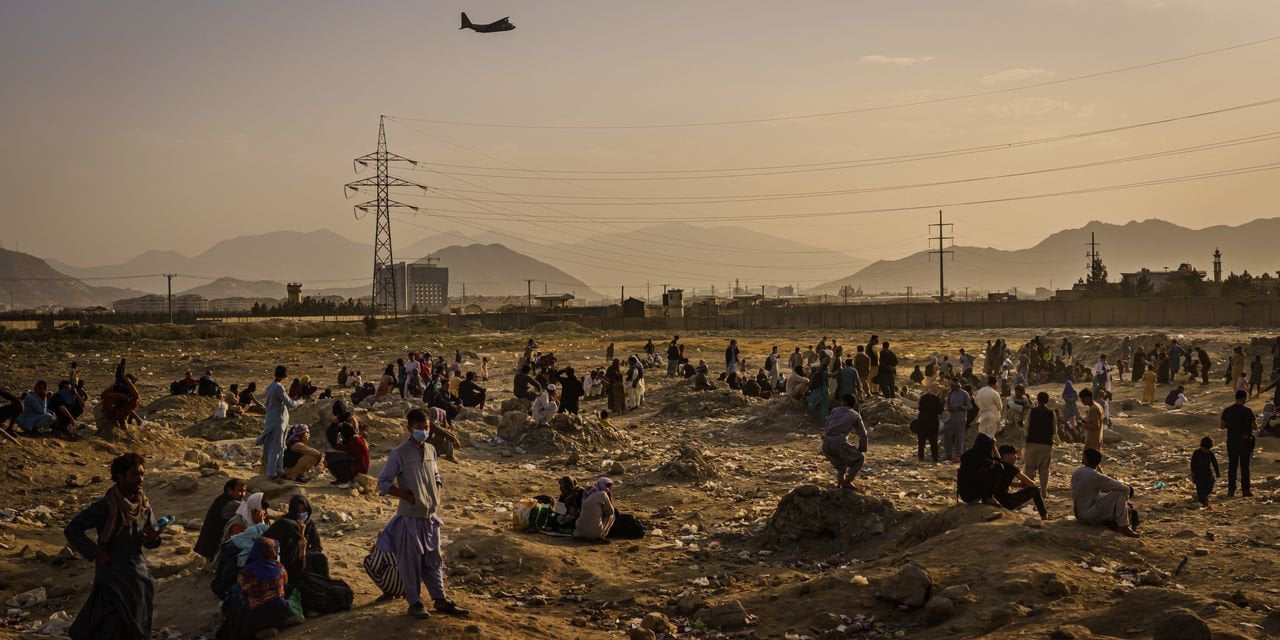 [Reddit]r/worldnews – I am Yaroslav Trofimov, a WSJ reporter who has been on the ground in Ukraine, ask me anything!