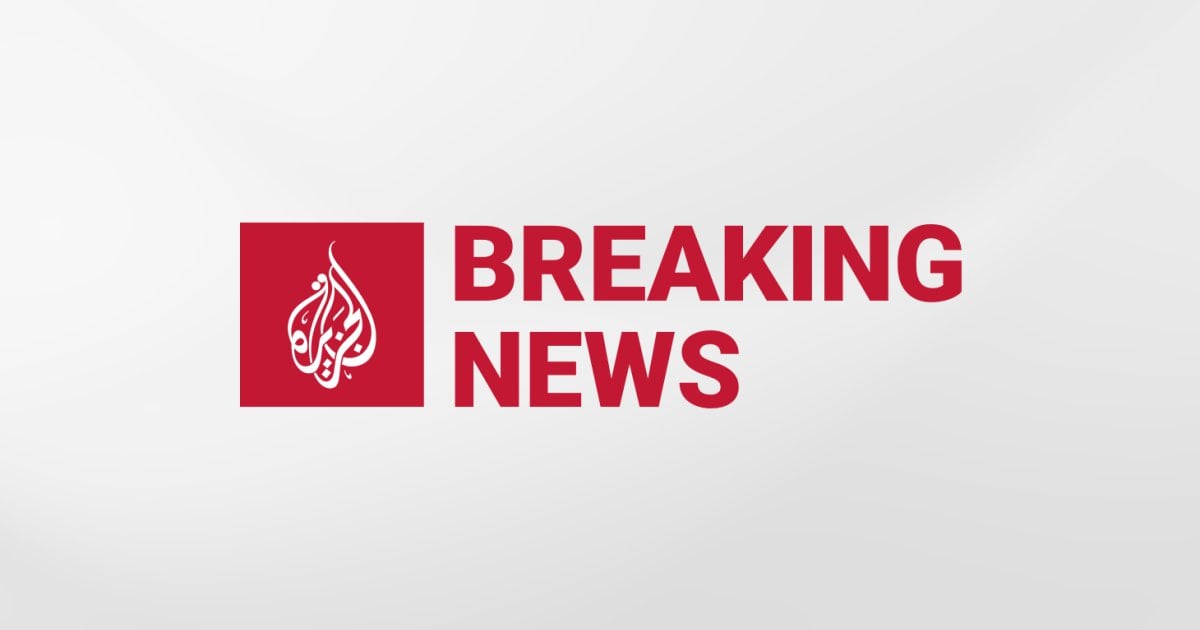 The US has far stronger proven links to Al-Qaeda than anything Pompeo can cook up to try and implicate Iran. A very transparent attempt to link Iran to Al-Qaeda so that they can bypass congress to start a military conflict/war with Iran.

To undermine Iran, which is predominantly Shiite, the Bush Administration has decided, in effect, to reconfigure its priorities in the Middle East. In Lebanon, the Administration has coöperated with Saudi Arabia’s government, which is Sunni, in clandestine operations that are intended to weaken Hezbollah, the Shiite organization that is backed by Iran. The U.S. has also taken part in clandestine operations aimed at Iran and its ally Syria. A by-product of these activities has been the bolstering of Sunni extremist groups that espouse a militant vision of Islam and are hostile to America and sympathetic to Al Qaeda.

One contradictory aspect of the new strategy is that, in Iraq, most of the insurgent violence directed at the American military has come from Sunni forces, and not from Shiites. But, from the Administration’s perspective, the most profound—and unintended—strategic consequence of the Iraq war is the empowerment of Iran.

A declassified Pentagon report from 2012 highlights that the rebellion in Syria is mainly led by jihadis and other extremists, and also states the US and its allies policy is to help them. The strategy is also predicted by the Pentagon to lead to the rise of ISIS, but this was seen as a positive development….once again because it would weaken Iran. Their Iran obsession led to the rise of ISIS and all the genocide and devastation that followed. There is a link to the intelligence report in this article, which also summarises the contents.

The document reveals that in coordination with the Gulf states and Turkey, the West intentionally sponsored violent Islamist groups to destabilize Assad, and that these “supporting powers” desired the emergence of a “Salafist Principality” in Syria to “isolate the Syrian regime.”

According to the newly declassified US document, the Pentagon foresaw the likely rise of the ‘Islamic State’ as a direct consequence of this strategy, and warned that it could destabilize Iraq. Despite anticipating that Western, Gulf state and Turkish support for the “Syrian opposition” — which included al-Qaeda in Iraq — could lead to the emergence of an ‘Islamic State’ in Iraq and Syria (ISIS), the document provides no indication of any decision to reverse the policy of support to the Syrian rebels. On the contrary, the emergence of an al-Qaeda affiliated “Salafist Principality” as a result is described as a strategic opportunity to isolate Assad.

And as for the Trump admin, they are also helping Al-Qaeda in Yemen, through its support of the Saudi coalition that is currently starving hundreds of thousands of children to death via siege. The Saudis are currently paying hundreds of Al-Qaeda fighters millions of dollars to fight alongside them with full US knowledge. The US has even held off on drone strikes against Al-Qaeda because of it.

the Saudi coalition cut secret deals with al-Qaida fighters, paying some to leave key cities and towns and letting others retreat with weapons, equipment and wads of looted cash, an investigation by The Associated Press has found. Hundreds more were recruited to join the coalition itself.

These compromises and alliances have allowed al-Qaida militants to survive to fight another day — and risk strengthening the most dangerous branch of the terror network that carried out the 9/11 attacks. Key participants in the pacts said the U.S. was aware of the arrangements and held off on any drone strikes.

Its clear that the US, and its key allies have a much longer history of supporting sunni extremism, precisely because it is seen as a way to undermine Iran, which is shia. So its utter projection for these goons in washington to accuse Iran of being allied with Al-Qaeda, when Iran has lost thousands of men in places like Iraq and SYria fighting these sunni extremists that only gained their power due to US (and its allies) backing and funding with billions of dollars over many years.

Lets not forget that hilarys emails which were exposed by Wikileaks (hence Julian Assanges persecution) showed the US had full knowledge that the Saudis and Qatari governments were funding Al-Qeada, ISIS and other extremist groups. They did not choose sanctions or punishment against them, even though its a clear case of state sponsoring of terrorism.

At the time, the US government was not admitting that Saudi Arabia and its Sunni allies were supporting Isis and al-Qaeda-type movements. But in the leaked memo, which says that it draws on “western intelligence, US intelligence and sources in the region” there is no ambivalence about who is backing Isis, which at the time of writing was butchering and raping Yazidi villagers and slaughtering captured Iraqi and Syrian soldiers.

The memo says: “We need to use our diplomatic and more traditional intelligence assets to bring pressure on the governments of Qatar and Saudi Arabia, which are providing clandestine financial and logistic support to Isis and other radical groups in the region.” This was evidently received wisdom in the upper ranks of the US government, but never openly admitted because to it was held that to antagonise Saudi Arabia, the Gulf monarchies, Turkey and Pakistan would fatally undermine US power in the Middle East and South Asia. 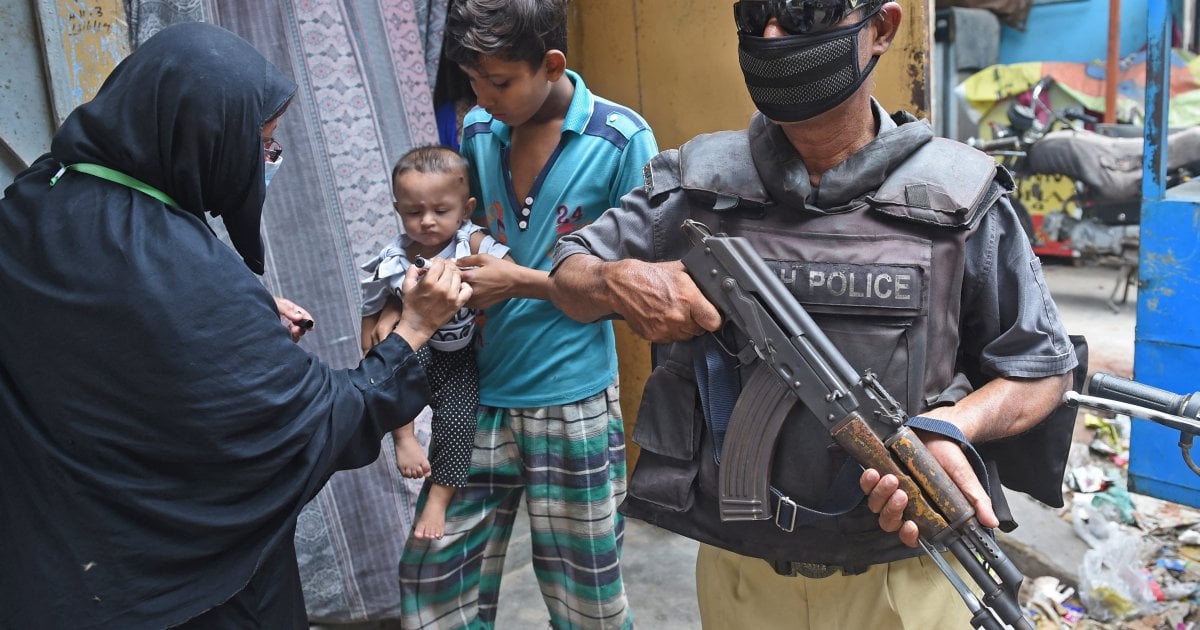 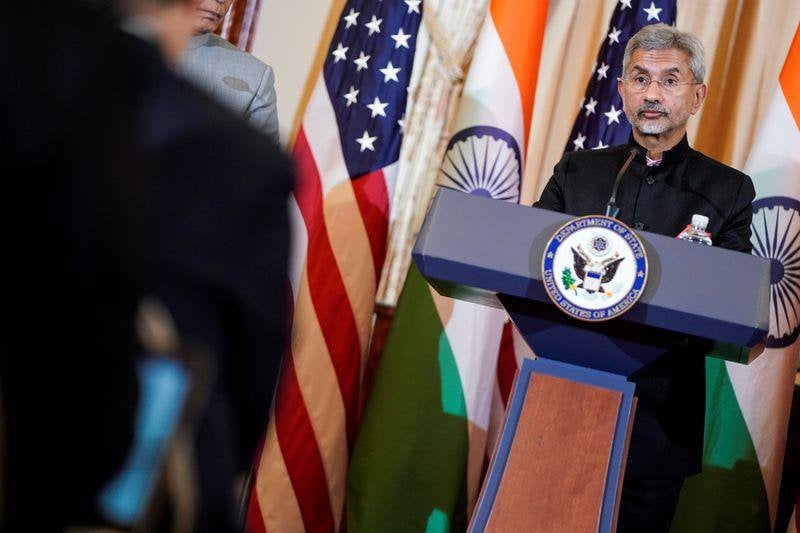 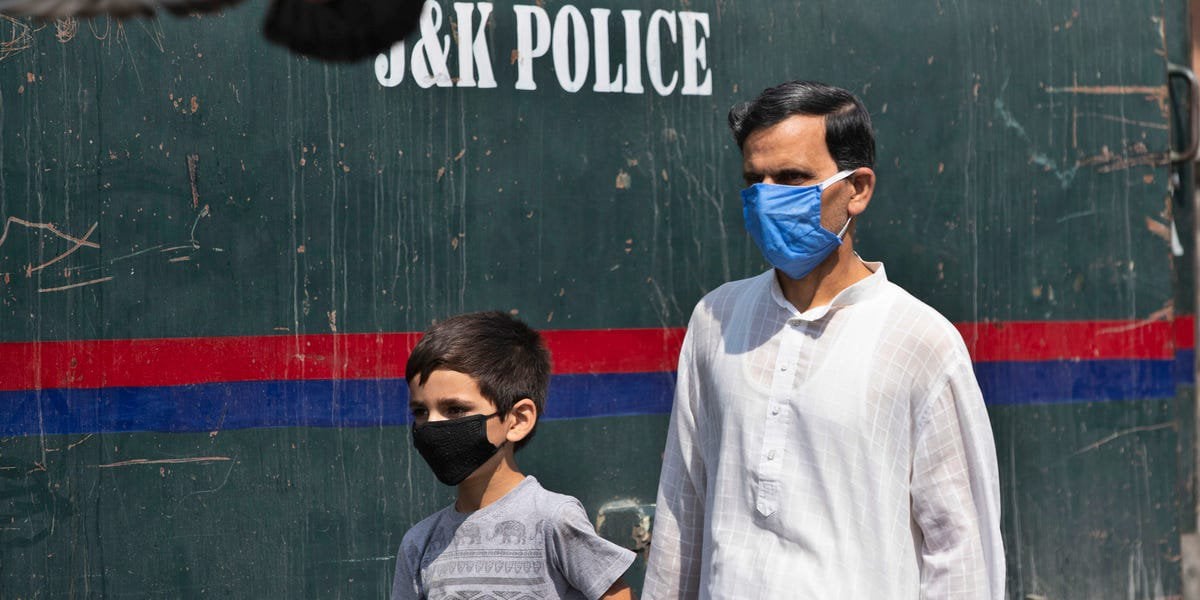 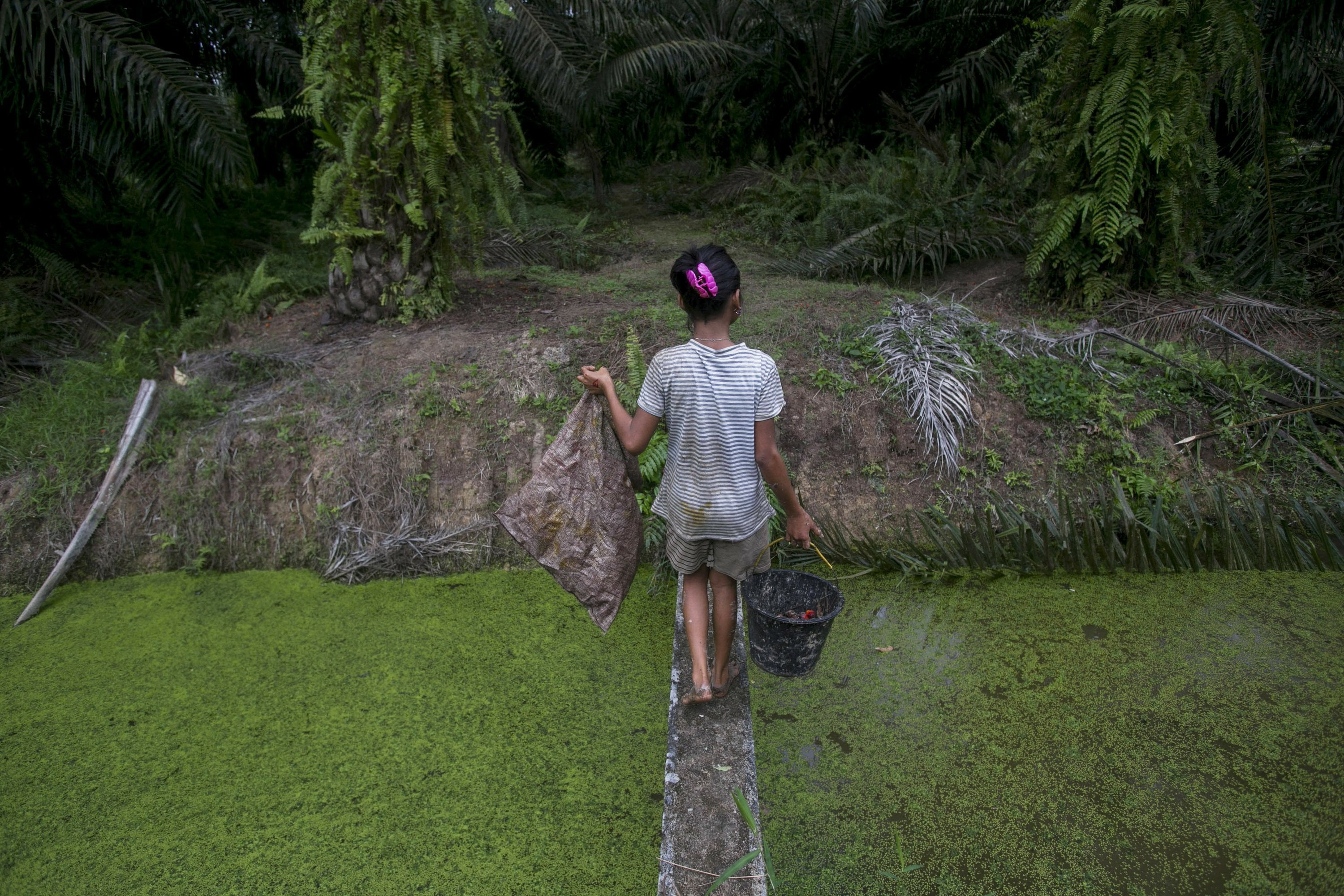 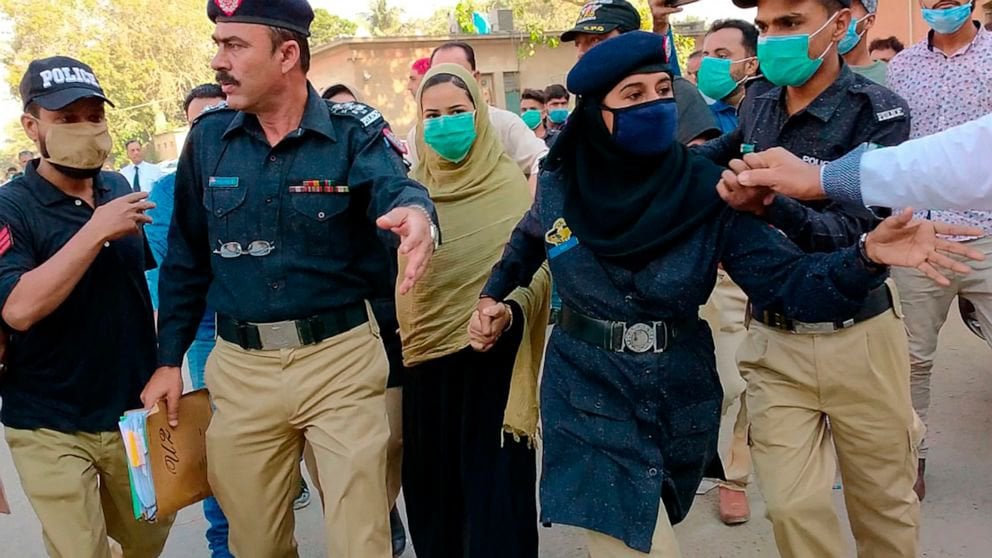