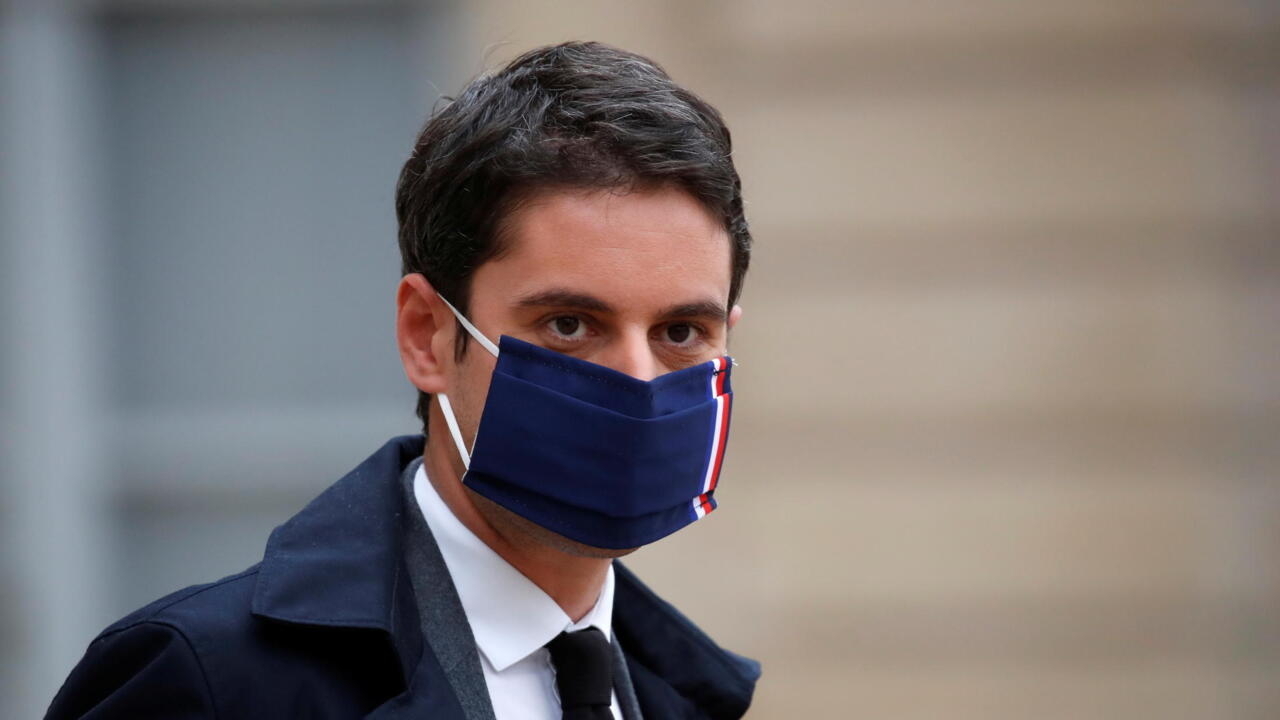 France will impose self-isolation measures for people coming from the United Kingdom due to the presence of Covid-19 variants in the country, French government spokesman Gabriel Attal said on Wednesday.

People arriving in France from Britain will have to self-isolate to prevent the spread of Covid-19, notably its Indian variant, government spokesman Gabriel Attal said on Wednesday.

Attal told reporters after a weekly cabinet meeting that details of the measure would be given in the coming hours, including its start date.

“France will set up compulsory isolation for people coming from the UK,” Attal told a news briefing after a cabinet meeting.


Germany had already imposed additional measures for people arriving from Britain, he said, “and France will take similar measures”.

Since Sunday, travellers arriving in Germany from the UK have to submit to a quarantine period of two weeks, regardless of whether they can provide a negative test result for the virus.

As the UK is no longer part of the European Union as a result of Brexit, travellers coming from Albion won’t benefit from a EU-wide ‘digital health pass’.

The deal, reached last week, will allow for anybody living in the EU’s 27 countries to secure a digital health pass that displays their vaccination status, results of Covid-19 tests or whether they have recovered from a coronavirus infection.

It is seen as “a key tool” to save the European summer vacation period, allowing countries dependent on tourists to reopen to visitors less likely to bring Covid with them.

People travelling from these countries must also be able to produce a negative PCR test less than 36 hours old, or one less than 72 hours old combined with an antigen test taken less than 24 hours previously.

Police are authorised to carry out random spot checks to ensure that quarantine rules are respected, with non-compliance punished with fines of up to 1,500 euros.

Meanwhile, health figures in France show that the rapid vaccination of people and another lockdown that ended only two weeks ago, seem to have paid off.

On Tuesday, 25 May, just over 3,000 new cases were reported, down from over 17,000 on the Tuesday before. The rate of people testing positive has also fallen spectacularly, with only 3,5% of people tested appeared to have the illness, down from more than 8% one month ago. In total, 23,35 million inhabitants of France have received their first jab, about one third of the total population. 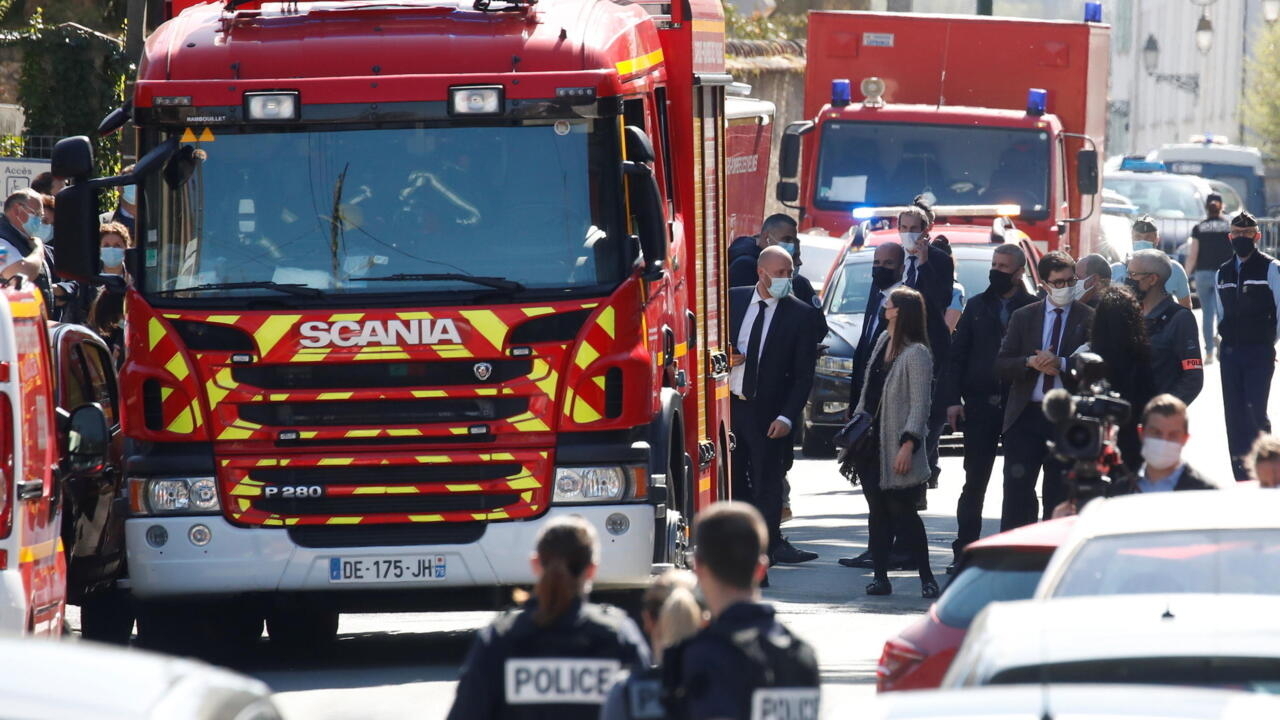 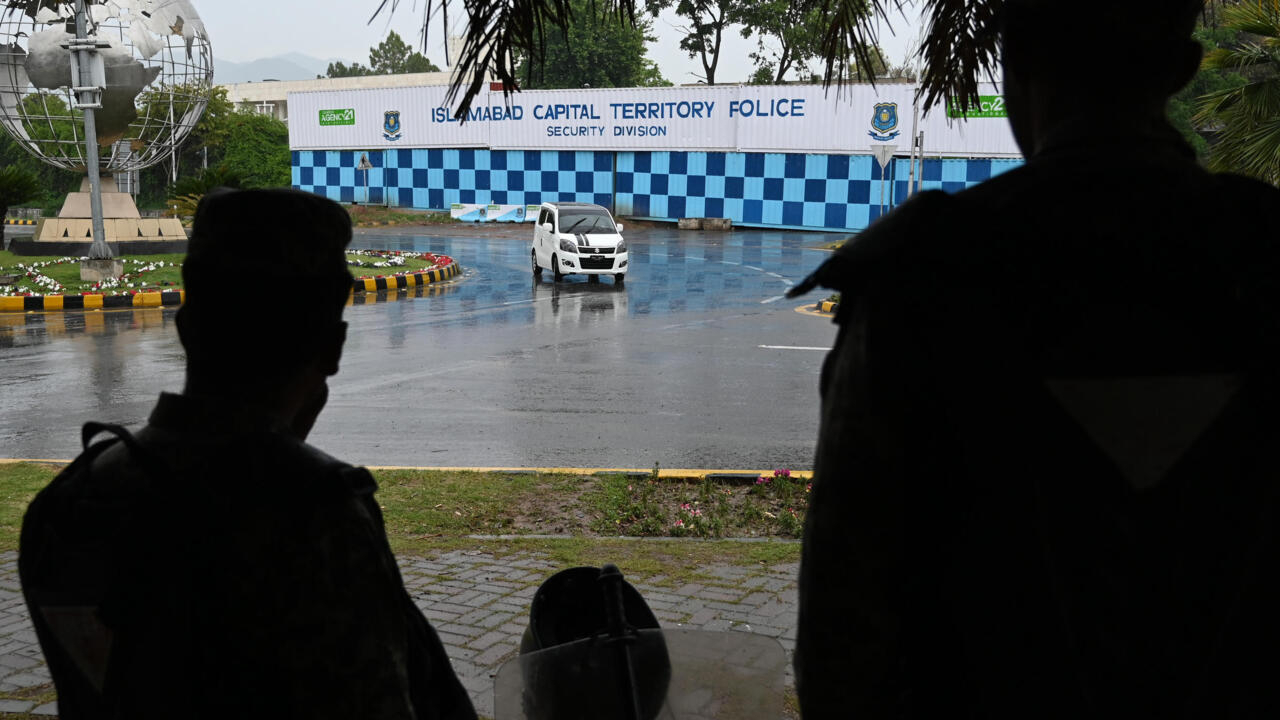 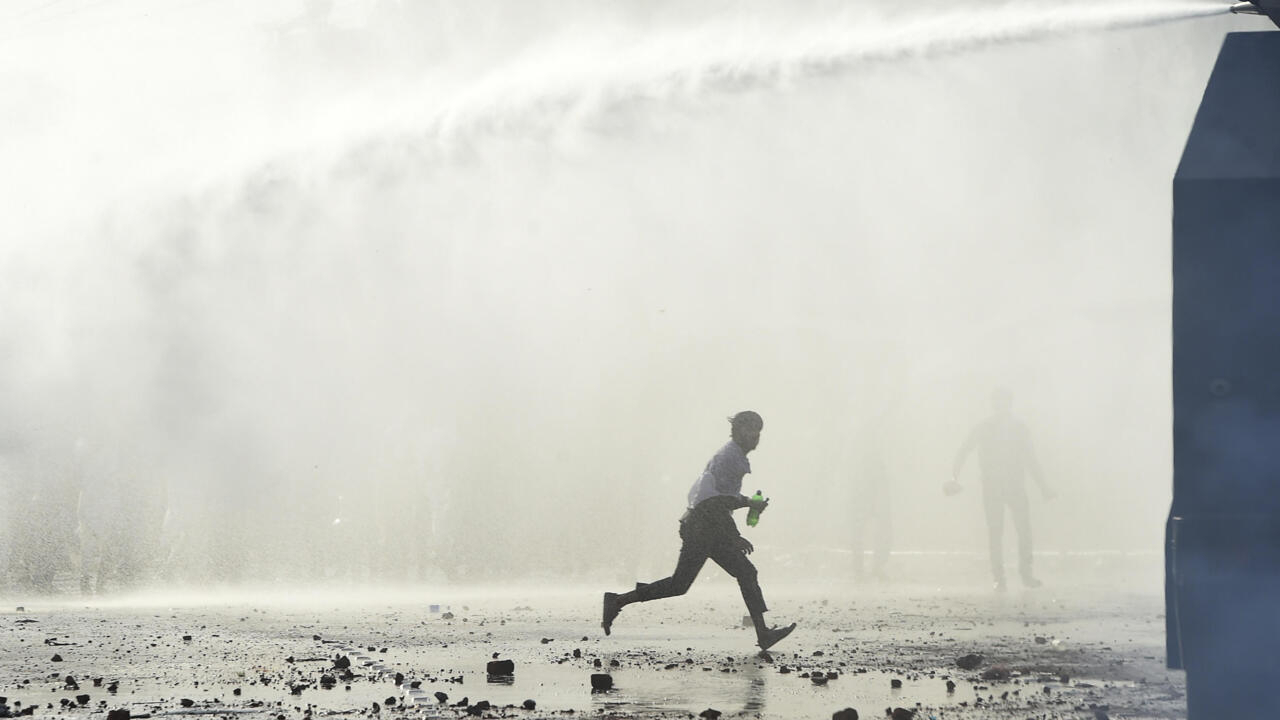 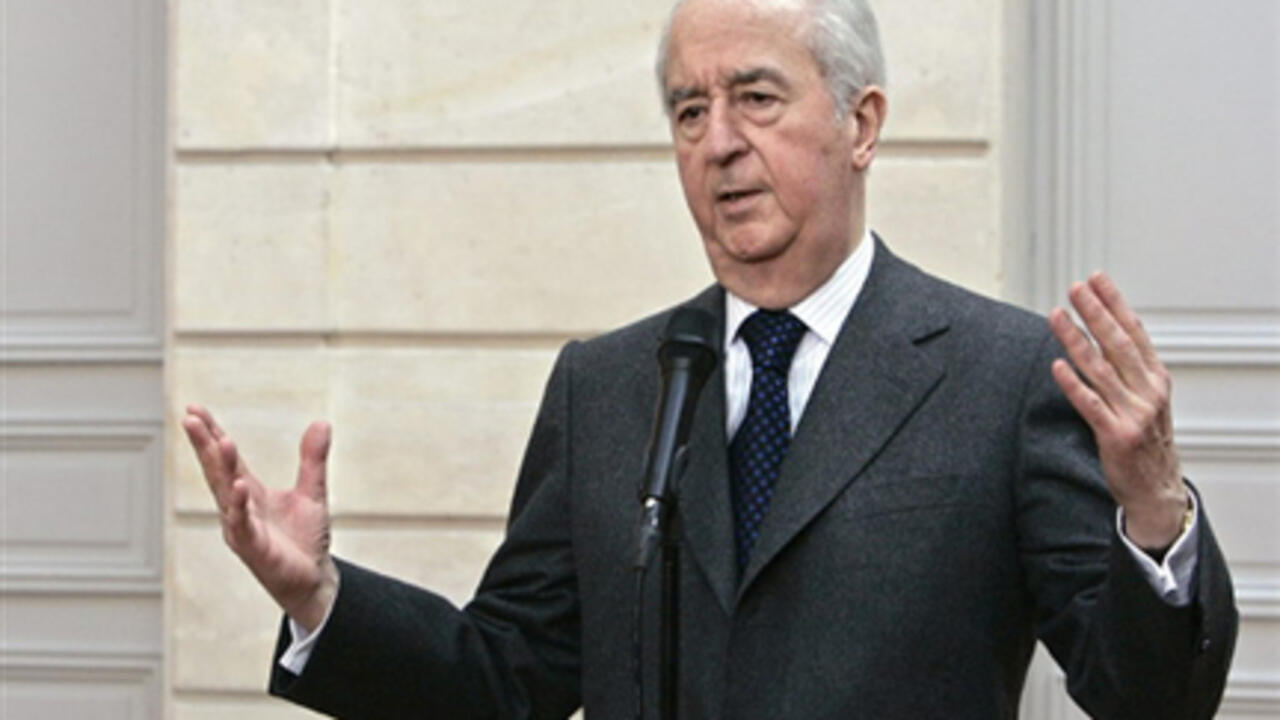 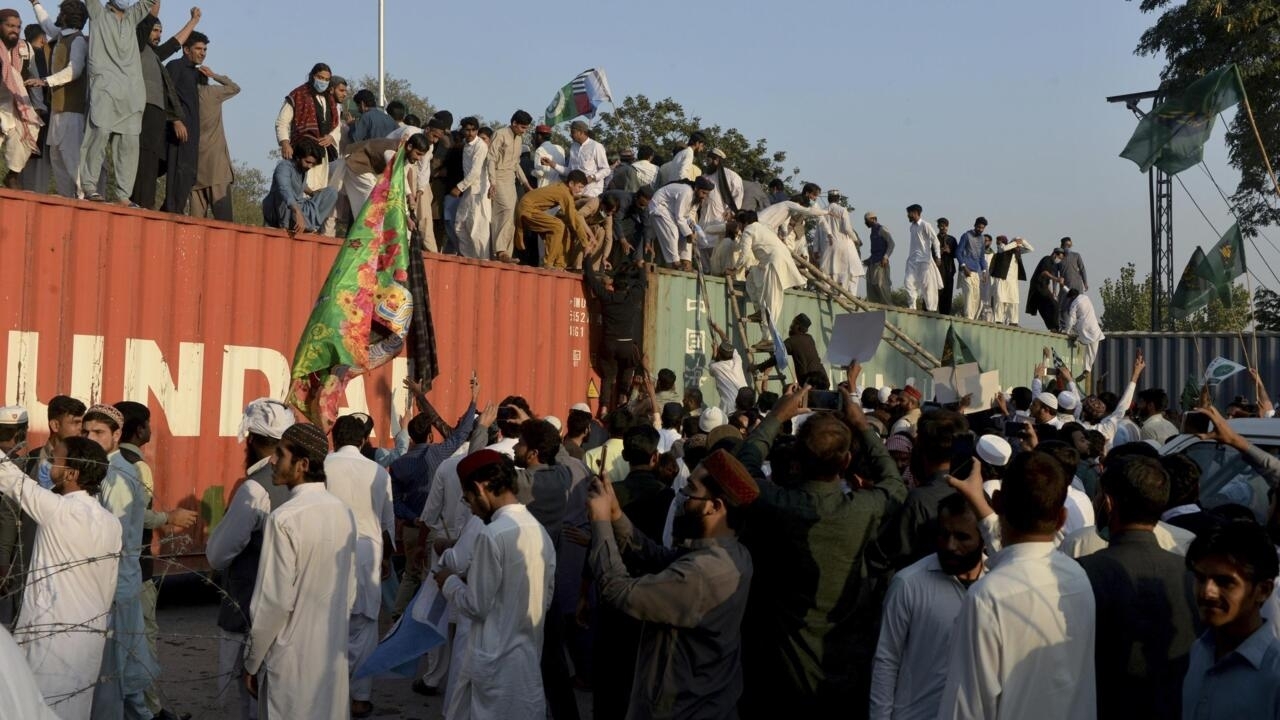