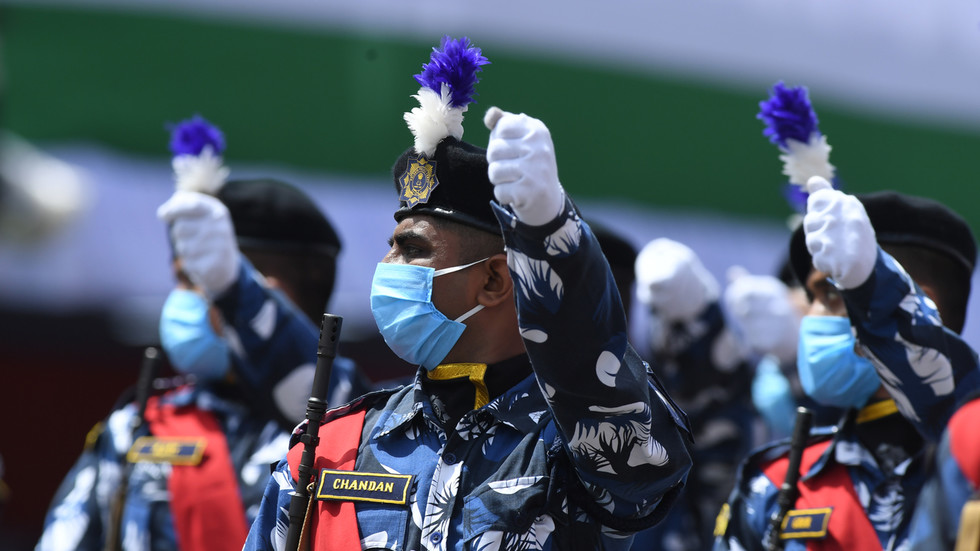 [RT News]‘They got a fitting response from our soldiers in their own language’: India’s Modi warns China and Pakistan on Independence Day

[RT News]‘They got a fitting response from our soldiers in their own language’: India’s Modi warns China and Pakistan on Independence Day

India’s Prime Minister Narendra Modi has vowed to continue defending the country, while sending a veiled message to both China and Pakistan, with whom India clashed along disputed borders this year.

Addressing the nation on Independence Day, Modi spoke of the Line of Control (LoC) and the Line of Actual Control (LAC), the names for India’s contentious borders with Pakistan and China respectively.

From LoC to LAC, whoever tried to challenge the sovereignty of our country got a fitting response from our soldiers in their own language.

In his speech, Modi mentioned the 20 Indian soldiers killed in a fierce confrontation with Chinese troops along the disputed border in the Himalayas on June 15. The incident was the deadliest clash between the neighbors since 1975. Beijing recognized casualties on both sides, but did not release any numbers.

Also on rt.com
‘We’ll stand by people of Kashmir’: Pakistani foreign minister tweets new ‘political map’ of region that was blasted by India

Despite blaming each other for the bloodshed, the neighbors eventually agreed to defuse the situation through mutual disengagement of forces and resumed talks.The situation along the Indo-Pakistani border in Kashmir has also remained tense throughout the year, as both sides repeatedly accused each other of violating the ceasefire.

Earlier hits month, the Pakistani government unveiled a new “political map” of the region, in which the whole of Kashmir along with some parts of India’s Punjab were drawn within Pakistan’s boundaries. Prime Minister Imran Khan said that the map signified the “national aspiration” of Pakistan. Indian officials, in turn, blasted the map as “political absurdity.” 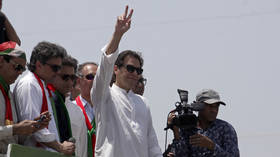 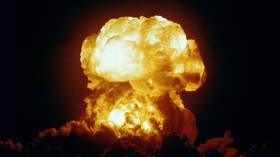 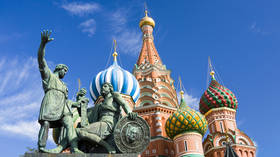