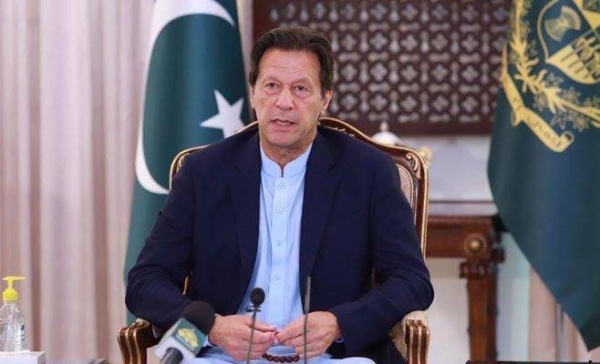 ISLAMABAD — Pakistani Prime Minister Imran Khan has dismissed reports of a dispute between Islamabad and Riyadh, calling them rumors.

“The rumors that our relations with Saudi Arabia have soured are totally false,” Khan said in an interview to a private Pakistani news channel late Tuesday.

“Our relations are very good. We are constantly in touch.”

Backing away from criticism by his foreign minister this month who suggested Saudi Arabia was indifferent on Kashmir, the Pakistani premier said: “On the Kashmir issue, there is a view that the Organization of Islamic Cooperation should have stepped forward,” Khan said.

“Saudi has its own foreign policy. We shouldn’t think that because we want something Saudi will do just that,” he added.

Earlier on Monday, Pakistan’s army chief traveled to Saudi Arabia for a one-day visit that was seen as a move to ease the tensions between the two longtime allies.

However, the Pakistani army has termed the visit of its chief as “primarily military-affairs oriented.” 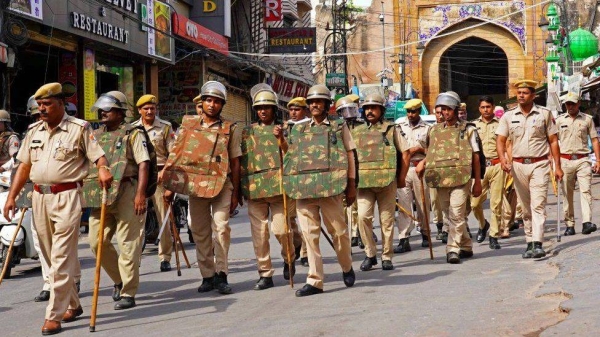 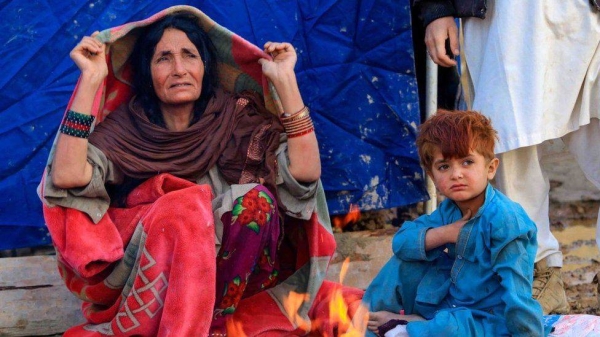 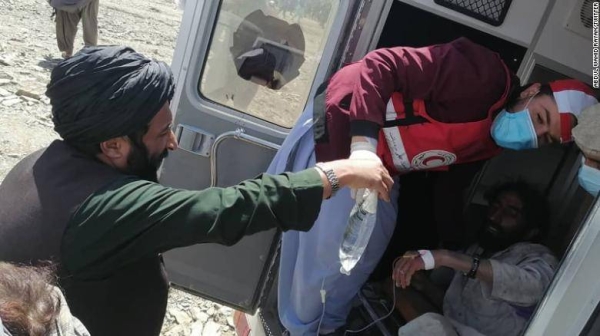 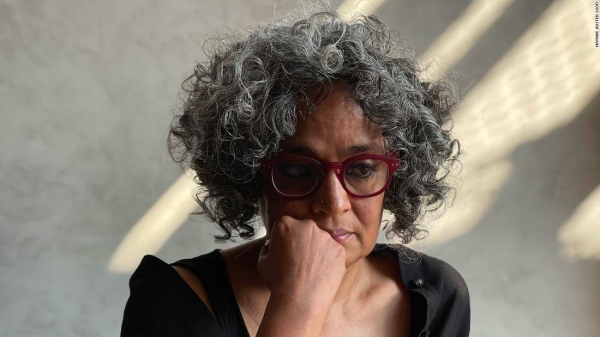 [Saudigazette]Arundhati Roy: The damage to Indian democracy is not reversible