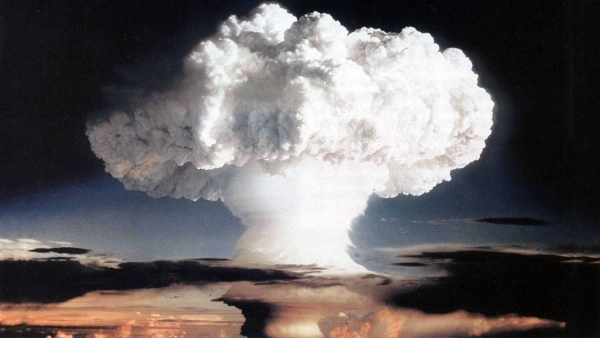 
NEW YORK — Achieving a nuclear-free world is the best way to honor lives devastated by these weapons, the UN disarmament chief told a virtual meeting held on Wednesday to commemorate the International Day against Nuclear Tests, observed annually on Aug. 29.

Speaking on behalf of the Secretary-General, Izumi Nakamitsu said this year’s commemoration falls 75 years after the United States first conducted a nuclear test, resulting in the use of atomic weapons against Japan and some 2,000 more tests carried out by at least eight countries over the succeeding decades.

[Saudigazette]Pakistan mosque bomber was disguised as a policeman, official says

Impacts on the environment, health, and economic development are still being felt today.

“The best way to honor the victims of past nuclear tests is to prevent any in the future,” she stated.

“As the Secretary-General has said, nuclear testing is a relic of another era, and should remain there.”

The International Day Against Nuclear Tests has been commemorated annually since 2010.

The date Aug. 29 marks the anniversary of the 1991 closure of the Semipalatinsk test site in Kazakhstan, the largest nuclear test site in the former Soviet Union.

Despite the adoption of the Comprehensive Nuclear-Test-Ban Treaty in 1996, thousands of nuclear weapons remain at the ready in stockpiles across the world.

As Nakamitsu, the UN High Representative for Disarmament, pointed out, the current era is marked by “increasingly hostile” relations between nuclear arms states seeking to improve the quality and, in some cases, quantity, of their arsenals.

For UN General Assembly President Tijjani Muhammad-Bande, the COVID-19 pandemic has underscored the need for collective action to safeguard humanity, including by making a nuclear-free world a priority.

“The very survival of humanity hinges on our resolute agreement that nuclear weapons are not to be used and should be forever eliminated. A nuclear-weapons-free world is the only true guarantee to safeguard civilization from this existential threat,” he said, speaking from New York.

“Nuclear testing has and still does impact our country, our traditional lands, and our lives,” said Lester, whose father, the late Yami Lester, was blinded by the tests.

Although 184 countries have signed the Comprehensive Nuclear-Test-Ban Treaty, and 168 have ratified it, the treaty has yet to enter into force.

This will only happen when it is ratified by eight countries: China, the Democratic People’s Republic of Korea, Egypt, India, Iran, Israel, Pakistan, and the United States.

UN Secretary-General António Guterres once again called for all states that have not signed or ratified the treaty to do so without further delay.

“The nuclear menace is once again on the rise. A complete ban on nuclear testing is an essential step in preventing the qualitative and quantitative improvement of nuclear weapons and in achieving nuclear disarmament,” he said in a message for the Day.

With next year marking the 25th anniversary of the test-ban treaty’s adoption, the fear is that hope is slipping away, according to Lassina Zerbo, head of the UN office working toward its entry into force.

“As we survey the international landscape, with peoples and governments reeling from the chaos and suffering caused by COVID-19, let us reflect on the past in order to learn how to better shape the future,” he advised.

“This is not to say that the past will give us all the answers, but learning the lessons of history will enable us to make sound decisions, and implement effective strategies and policies, going forward.” — UN news 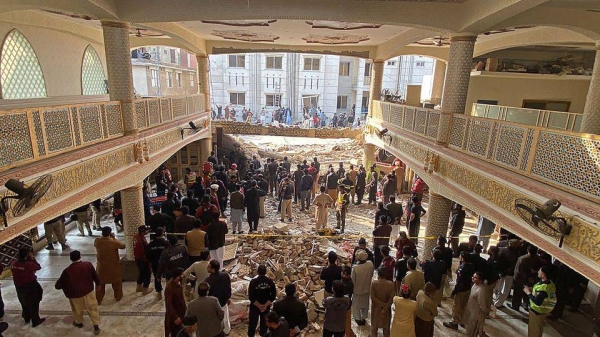 [Saudigazette]Pakistan mosque bomber was disguised as a policeman, official says 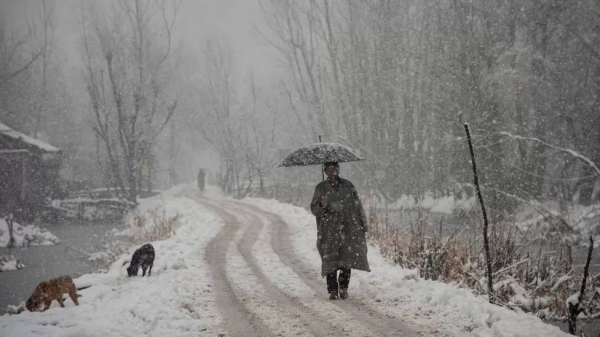 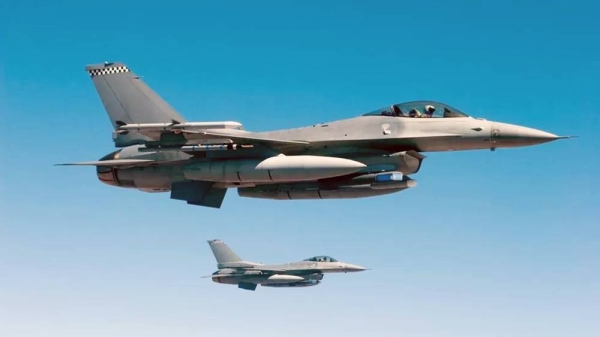 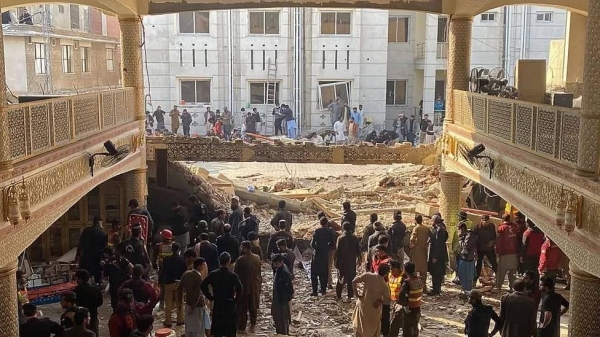 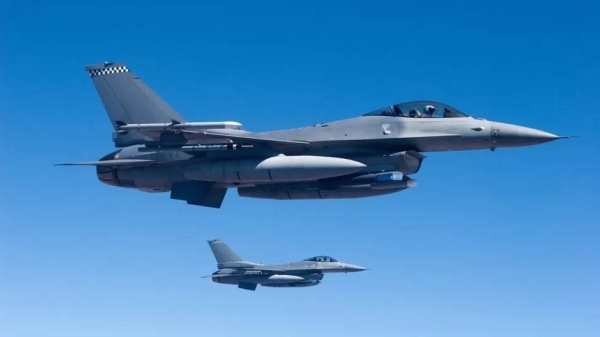