Shashi Tharoor, the chairperson of Parliamentary Standing Committee on Information and Technology, has written to Lok Sabha Speaker Om Birla seeking to allow the panel to hold a discussion on the suspension of high-speed internet services in Jammu and Kashmir, PTI reported on Monday. The Congress leader said the committee wanted to be apprised over the issue as the matter was no longer sub-judice.

The Lok Sabha Secretariat had on Friday dropped a discussion on the issue from the agenda of the parliamentary panel meeting on September 1. According to the updated agenda, the panel was to hold a discussion on suspension of telecommunications and internet services in Delhi and Bihar. Besides this, the summons issued to Facebook based on allegations that the social media giant had chosen to ignore hate speech made by Bharatiya Janata Party leaders on its platform, are to be taken up on September 2.

On August 25, Birla had asked chairpersons of all parliamentary committees to ensure that rules were strictly followed while holding meetings. Birla had said that as per convention, the committees avoid taking up matters that are sub-judice.

In a letter dated August 27, Tharoor responded to Birla’s concerns and said the panel wanted to examine evidence in relation to the suspension of internet in the Union Territory. “We will examine oral evidence provided by a number of central and state government representatives on the subject of Suspension of Telecom Services/ Internet and its impact’,” he wrote. “Naturally, the Committee would like to be apprised of the impact of the aforementioned subject in the Union Territory of Jammu and Kashmir, given its importance and the widespread impact of existing suspensions on fellow citizens.”

Tharoor added that the “the Committee is happy to proceed with the knowledge that the issue is no longer sub-judice and there is no contravention with the convention on sub-judice matters”. The Congress leader said that if any part of the subject during the discussion is sub-judice, the committee would “de-hyphenate it and only examine the part that is not sub-judice”.

Tharoor has been under attack from BJP members of the panel for taking up the matter of internet suspension, and calling Facebook India executives for a discussion about the hate speech allegations against the party and the social media platform. BJP MP Nishikant Dubey had written to Birla, arguing that the committee was not allowed to hold meetings on sub-judice matters like Jammu and Kashmir.

Internet services were shut down in Jammu and Kashmir on August 5 last year, when the Centre scrapped the special status of the erstwhile state under Article 370 of the Indian Constitution, and imposed a complete lockdown. Presently, only 2G connectivity is permitted in most parts of the Kashmir Valley. On August 16, the Jammu and Kashmir administration had restored 4G services on a trial basis in Udhampur and Ganderbal till September 8.

[Scroll.in]Decline in ‘terrorist attacks’ since Article 370 was abrogated in August 2019, Centre tells RS

[Scroll.in]Decline in ‘terrorist attacks’ since Article 370 was abrogated in August 2019, Centre tells RS 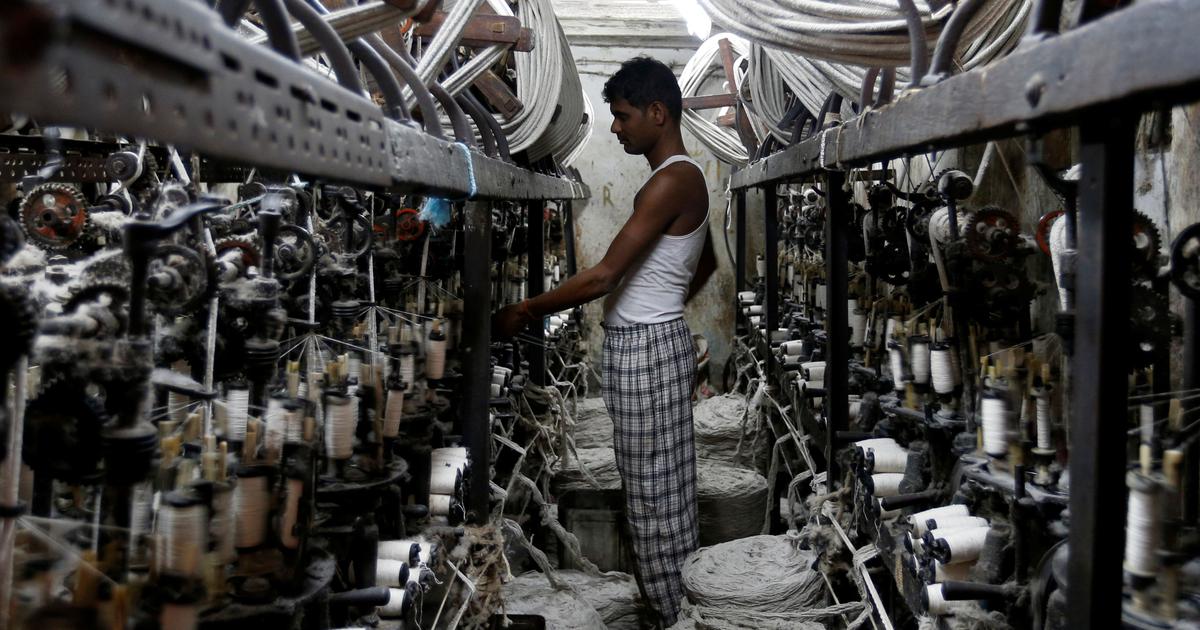