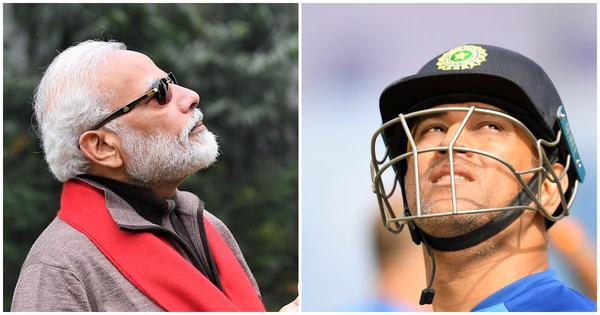 Narendra Modi’s cricket acumen maybe untested (although he was once the president of the Gujarat Cricket Association) but his political antennae and communication skills remain razor sharp. Which is why it should come as no surprise that the prime minister chose to recently write a personal letter to former India cricket captain Mahendra Singh Dhoni on his retirement that was soon made public through social media.

Clearly, Modi was seeking to identify himself with the remarkable legacy of Dhoni, one that is seen to typify the “kaamdar” (workman) versus “naamdar” (dynast) storyline that the prime minister has also sought to consciously embrace. As Modi writes, “You have been one of the important illustrations of the spirit of New India, where family name does not make young people’s destiny but they make their own names and their own destinies.”

There is little doubt that Dhoni’s story is one of the more compelling tales of our times. That a boy from the cricketing backwaters of Ranchi who briefly worked at a railway station in Kharagpur as a ticket collector should then go onto lift all of cricket’s major trophies is the ultimate dream come true.

Sachin Tendulkar was the middle-class posterboy of the satellite TV age, Virat Kohli is the iconic face of the millennials, Rahul Dravid may appeal to the more refined metropolitan mind, Sourav Ganguly is an all-time Bengali hero but Dhoni is the modern-day leader whose life journey strikes a chord that cuts across all divides.

It’s the kind of success story that the politician from Vadnagar who claims to have once sold tea at the local railway station likes to project as his own. After all, if Dhoni is the only captain to have won both the T 20 and 50 over World Cups, then Modi too is the first prime minister in nearly 50 years to have won two successive electoral majorities.

If Dhoni broke the monopoly of the Mumbai-Delhi-Bengaluru big city boys once and for all, then Modi may well claim to be the political revolutionary who has triumphed over the traditional family elites. Modi has tilted against the Gandhi dynasty by artfully using the “kaamdar-naamdar” narrative to position himself as the anti-establishment outsider who is taking on the silver spoon, entitled so-calle Lutyens classes.

This, as much as his masculine image of a Hindutva nationalist, has worked in his favour: the self-made individual taking on those blessed with family lineage is a powerful magnet in a highly aspirational, upwardly mobile society. Modi may have politically benefitted from his long association with the Sangh Parivar but his early personal journey is one of struggle against adversity.

And yet, howsoever symbolically significant, there is a need to place the Dhoni-Modi “kaamdar” trajectory in some historical context. We sometimes forget for example that not too long before Dhoni there was Kapil Dev, another cricket revolutionary who also came from a relatively unknown cricketing centre of Chandigarh. Indeed, Indian cricket is littered with stories of subaltern heroes, none more so than my first cricket hero, Eknath Solkar, the son of a groundsman who went onto become a more than useful all-rounder and arguably the best short-leg fielder India has produced. The short point is that Dhoni is not the first cricketer to have battled the odds to make it to the top.

A child of Partition

We also easily forget that just before Modi, there was Manmohan Singh, whose life story in a way is perhaps even more inspirational than that of the man from Gujarat. Singh, after all, comes from a small village in Pakistan, endured the scars of Partition, and only through sheer hard work and scholarship went onto achieve academic and professional distinction. He may have been an accidental politician but he surely wasn’t someone who had a family surname taking him to 7 Lok Kalyan Marg.

We can look at other contemporary biographies in politics too – from a Lalu Prasad to a Mamata Banerjee to a Mayawati – to realise that Modi’s ascent from relative social and economic backwardness is not unique.

This is also not to suggest that all “naamdars” on the cricket and political field are necessarily inferior performers to the “kaamdars”. Sunil Gavaskar’s uncle, Madhav Mantri may have played for India but the Little Master far outstripped his uncle’s achievement to become a record-breaking run machine. So did a Mohinder Amarnath, man of the match in the 1983 World Cup final, who by the end of his career was much more than just the “son of Lala”.

Who is to also say that on the political field a Naveen Patnaik, now one of the longest-serving chief ministers in the country, has not gone beyond the legacy of his redoubtable father Biju Patnaik?

The short point again is that it is not axiomatic that children of privilege are less talented or deserving than those who maybe considered outsiders. This is also to some extent true of the Hindi film industry where the raging dispute over nepotism fails to recognize that “star kids’ may get their initial break because of family networks but eventually will be judged by a ruthless box office.

At the heart of this debate is the notion of merit, an intangible concept that often lacks a universally accepted definition. How does one define merit in the absence of objective criteria? This is where cricket and politics take divergent paths. Cricket, and sports in general, can legitimately claim to be truly meritocratic: for all the occasional selectorial whims, the best 11 cricketers do get a chance to represent the country. Whether you are a “kaamdar” or a “naamdar”, there is no substitute to performing on the field.

By contrast, politicians can deviously manipulate and cut corners to succeed: the skill-set required to be a successful politician is not based on any core values. Cricketing success is based on a level playing field while a politician’s triumph often stems from capturing’the field. Which is why in my view, Modi’s winning an election ranks lower than Dhoni lifting the World Cup. And which is also why if Dhoni ever decides to enter politics, he may have to unlearn a lot of what he learnt as captain on the cricket pitch.

Post-script: I am more “naamdar” than “kaamdar: my father remains the only Goa-born cricketer to play for India but that wasn’t enough for me to represent the country. Cricket needs real talent; in politics you can still get away with a famous surname!

Rajdeep Sardesai is a veteran journalist and author. He can be contacted at rajdeepsardesai52@gmail.com.

[Scroll.in]‘Whispering Chinar’: These interlinked short stories go to the heart of male privilege and machismo 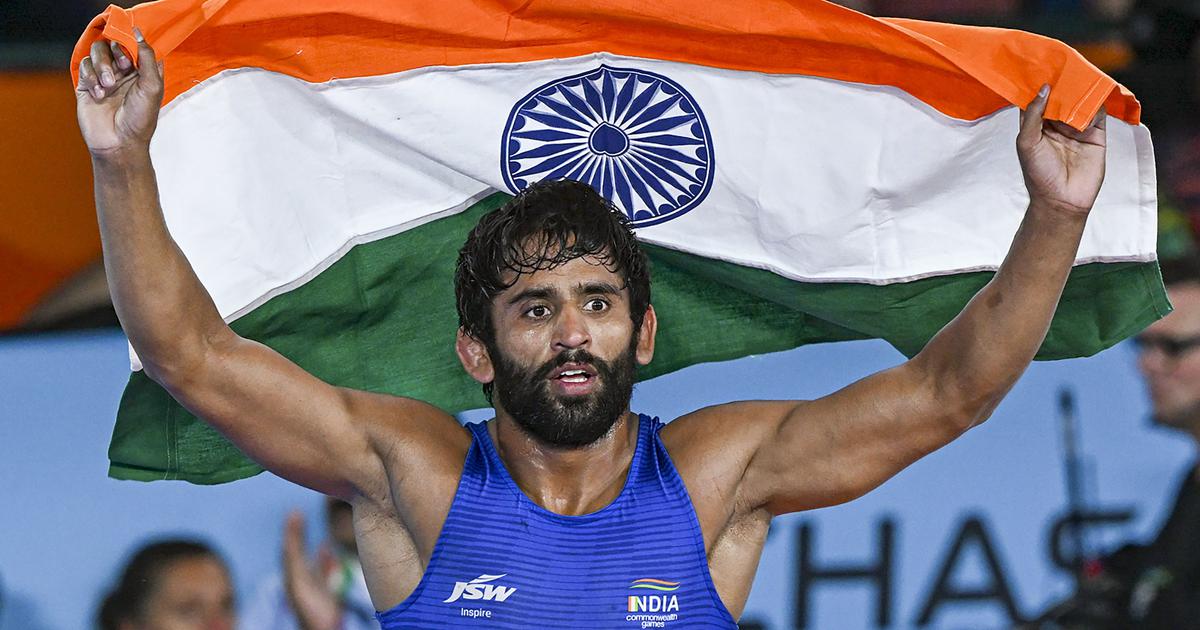 [Scroll.in]‘Whispering Chinar’: These interlinked short stories go to the heart of male privilege and machismo [Scroll.in]Jammu and Kashmir: Civilian killed in gunfight in Kulgam