[Scroll.in]Watch: Inzamam on why Misbah’s poor body language had a bad effect on Pakistan in second T20I

[Scroll.in]Watch: Inzamam on why Misbah’s poor body language had a bad effect on Pakistan in second T20I

Former Pakistan skipper Inzamam-ul-Haq has slammed coach-cum-selector Misbah-ul-Haq for his negative body language during Pakistan’s defeat in the second T20 International against England on Sunday.

With England going strong at 65 for no loss, Misbah was seen sitting with his hands over his face and holding his head in disappointment.

Inzamam said such reactions send a negative message to the team which was still battling in the middle.

“During the fifth over of England innings, when Pakistan were bowling their Powerplay overs and had conceded 40-45 runs, the camera kept showing Misbah and he had his hands on his head, which suggested that something really bad had happened,” Inzamam said in his YouTube channel.

“There were still 155-160 runs to go, the match could have gone in anyone’s favour, but you are sending a message that suggests that you have done something wrong.

“You can have a proper discussion after the game, but if you respond like this during the match, then this will have a bad effect on the team.”

Inzaman said it is important to send “positive vibes” irrespective of the match situation.

“No matter what happens during the match, only positive vibes should go out from the dressing room. It’s very important. We are T20 champions. If we’re losing in that (format), it’s a cause of worry.”

The 50-year-old Inzamam, who scored 8830 runs in 120 Tests and 11739 runs in 378 ODIs, also drew a comparison between Misbah and former coach Mickey Arthur, who was shown the door following Pakistan’’s disappointing World Cup campaign last year.

“Mickey Arthur used to respond in the same way,” said Inzamam, who was the chief selector when Arthur served as the chief coach.

“Whenever I used to go to watch series and talk to players, they used to complain a lot that Arthur’s similar antics affected them negatively.”

Pakistan have already lost the three-Test series 1-0 and are currently trailing 0-1 behind England in the T20I series. 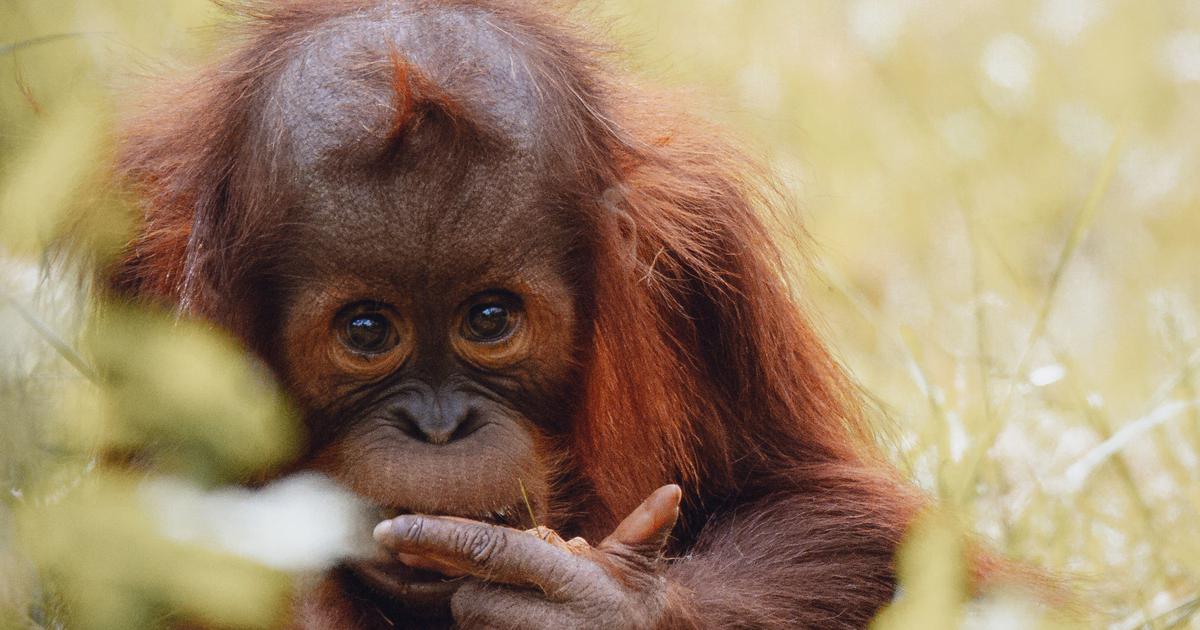 [Scroll.in]Cries for help: Letters to the British India Office in the 19th century