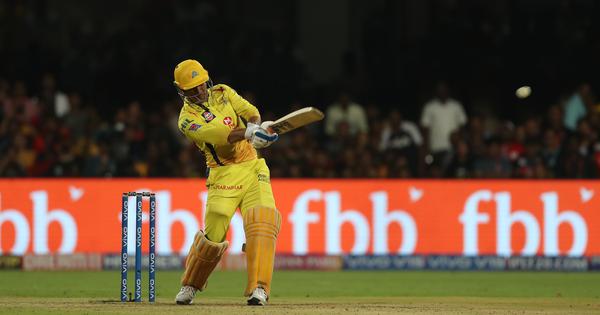 [Scroll.in]With Suresh Raina not playing, MS Dhoni should bat at No 3 for CSK in IPL 2020: Gautam Gambhir

[Scroll.in]With Suresh Raina not playing, MS Dhoni should bat at No 3 for CSK in IPL 2020: Gautam Gambhir

The major highlight of the upcoming Indian Premier League season will be watching Mahendra Singh Dhoni back in action after more than a year out of the game.

With Dhoni now focusing all his energies on the IPL, former India opener Gautam Gambhir feels he should promote himself up the order while playing for his franchise Chennai Super Kings. The two-time IPL-winning captain and Dhoni’s former India teammate said that such a move would work, given Suresh Raina won’t be featuring in the upcoming tournament.

The left-handed mainstay of the CSK batting line-up had pulled out of the tournament due to personal reasons.

“It will be a good opportunity for MS Dhoni to come and bat at No 3,” Gambhir was quoted as saying on Star Sports show ‘Cricket Connected’.

“And he has been away from the game for the last one year, so he would end up getting a lot more balls to face and then he can actually play the anchor innings as well which he has been doing for India for the last couple of years,” he added.

“So, MS Dhoni at No 3… and then they have got depth with Kedar Jadhav, Dwayne Bravo, Sam Curran, all those guys they can come in. So, I think it is going to be a great opportunity for someone like MS Dhoni and I am sure he is going to relish that. Also, Suresh Raina not being there, you want to have some experienced player batting at No 3, so it could be MS Dhoni now,” he continued.

Gambhir has previously advocated Dhoni promoting himself up the batting order.

“Probably, world cricket has missed one thing and that is MS didn’t bat at No 3. Had MS not captained India and batted at No 3, probably world cricket would have seen a completely different player, probably he could have got many more runs, he would have broken many more records,” Gambhir had said on the show back in June.

Dhoni has predominantly batted in the middle-order (and lower) for CSK and India for most of his career but his first century in international cricket, 148 against Pakistan, happened when he batted at No 3.

The 13th edition of the IPL will begin on September 19 in the UAE.

CSK’s preparations have been hit with two players from the franchise reported to have tested positive for Covid-19. The franchise will also miss the services of Raina, who has been a part of the franchise in every season they have featured in the league.

[Scroll.in]The hijab protests have resonated beyond Iran – to all countries that want to control women 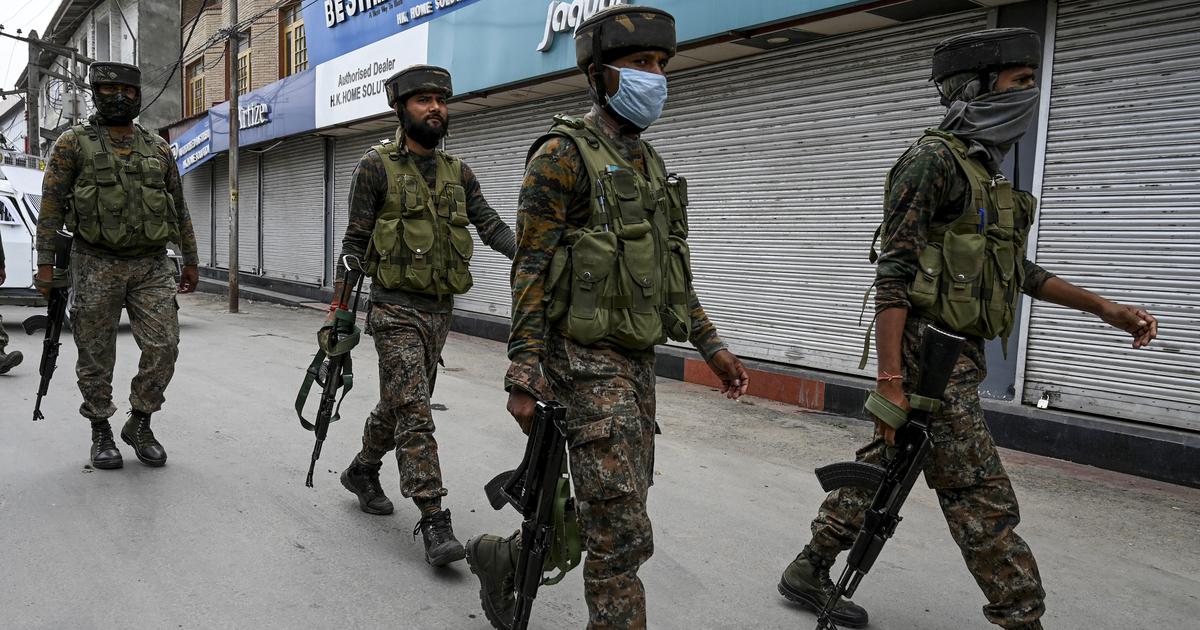 [Scroll.in]The hijab protests have resonated beyond Iran – to all countries that want to control women 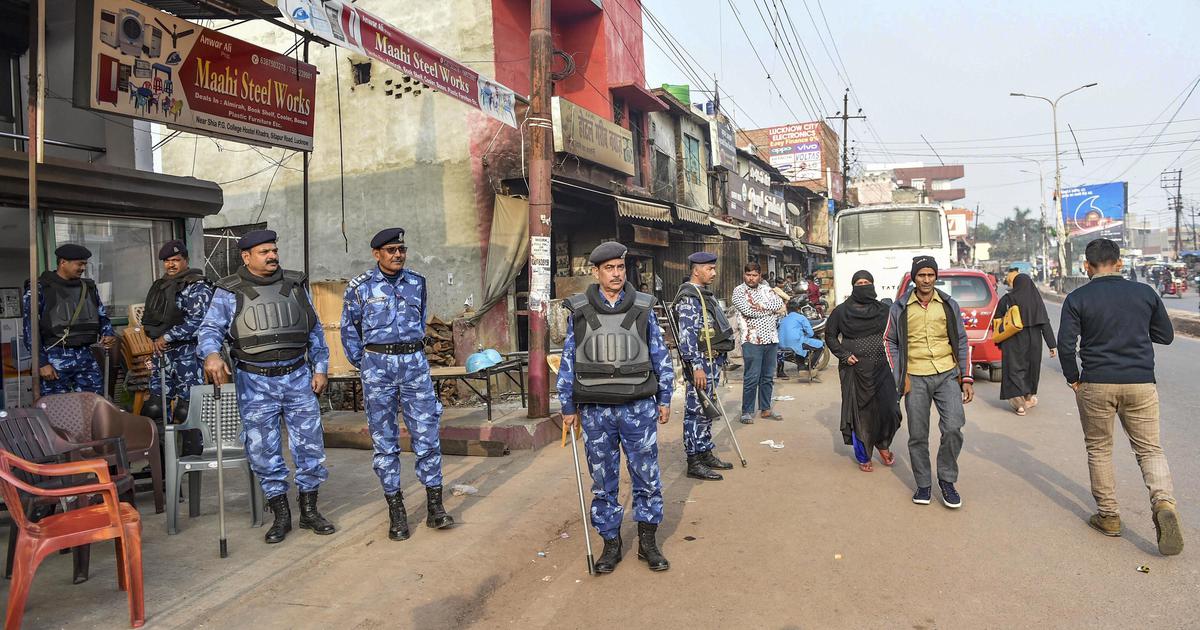