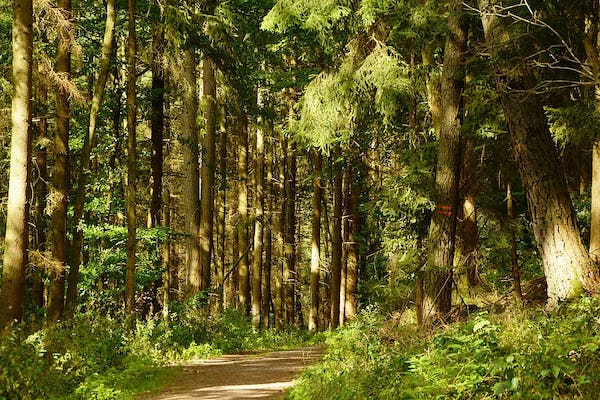 [Telangana Today]Forests and their benefits

[Telangana Today]Forests and their benefits

Covering almost a third of the Earth’s surface, forests are home to eight in 10 animal and plant species. The United Nations Food and Agriculture Organization says the world’s forests include over 60,000 species of tree, all of which absorb CO2 as they grow. But all is not well in Earth’s woodlands. Only half of all forests are still intact and only a third are primary forest – naturally occurring woodland composed of native species where human activities have not disturbed the natural ecology. Let’s take a look into the benefits of forests and the threat they face…

Over 20,000 tree species are at risk and over 1,400 of them are on the critical list, according to the FAO. Estimates suggest 420 million hectares of forest have been lost since 1990 and although the rate of loss has slowed, 10 million hectares were lost between 2015 and this year. The UN listed five hidden benefits of forests, from protecting the soil to providing water for the world’s cities.

Forests nurture the soil: As well as stabilizing soils and preventing erosion – which quickly occurs where trees are felled – forests are home to soil microbes, which together with insects, birds and mammals, play a crucial role in enriching and maintaining soil quality.

Forests absorb carbon: Forests act as ‘carbon sinks’, trapping and storing CO2. NASA estimates that tropical forests absorb 1.4 billion tonnes of CO2 every year, while a study in 2017 estimated that forests would absorb a third of the atmospheric carbon needed to keep global warming below 2C by 2030.

Forests are natural aqueducts: Forests provide “relatively pure water”, not just for indigenous peoples, but also for some of the world’s largest cities, according to the FAO. One-third of the world’s metropolises get all or part of their drinking water from forest-protected areas, including Bogotá, Jakarta, Karachi, Madrid, Mumbai and Singapore.

Forests host 80% of Earth’s biodiversity: Forests are home to 80% of the world’s animals, plants, fungi and bacteria. They include almost two-thirds of all plants, three-quarters of all birds, 80% of amphibians and 68% of mammals. The most biologically diverse and complex forests are tropical rainforestsf because rainfall is abundant and temperatures are consistently high.

One trillion trees: The World Economic Forum has launched an initiative to conserve, restore and grow 1 trillion trees to help curb climate change. Research has shown the importance of nature-based solutions, such as conservation, restoration and reforestation, in tackling climate change and biodiversity loss. But, these must take place alongside other measures, particularly decarbonizing industry.

Now you can get handpicked stories from Telangana Today on Telegram everyday. Click the link to subscribe. 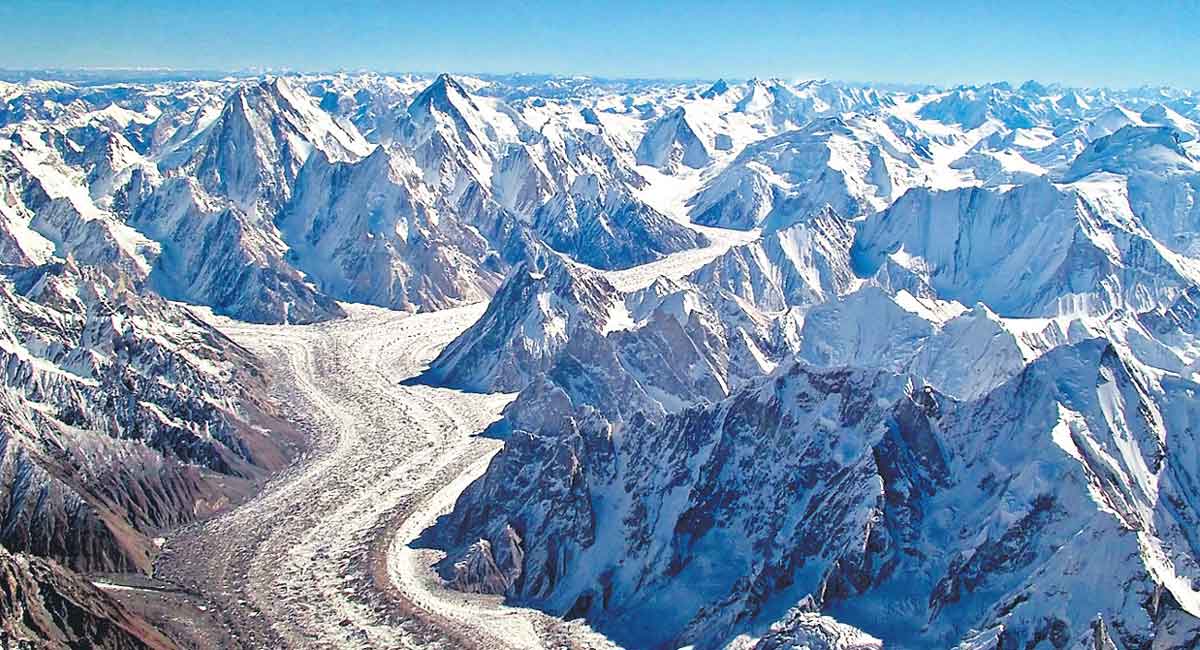 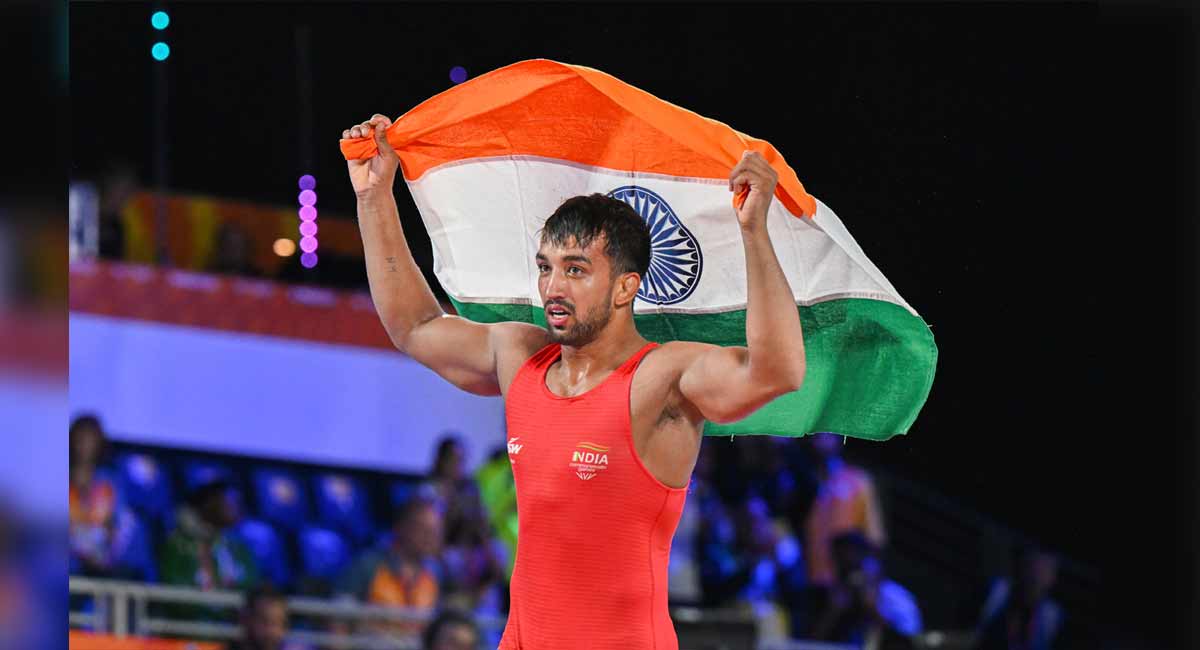 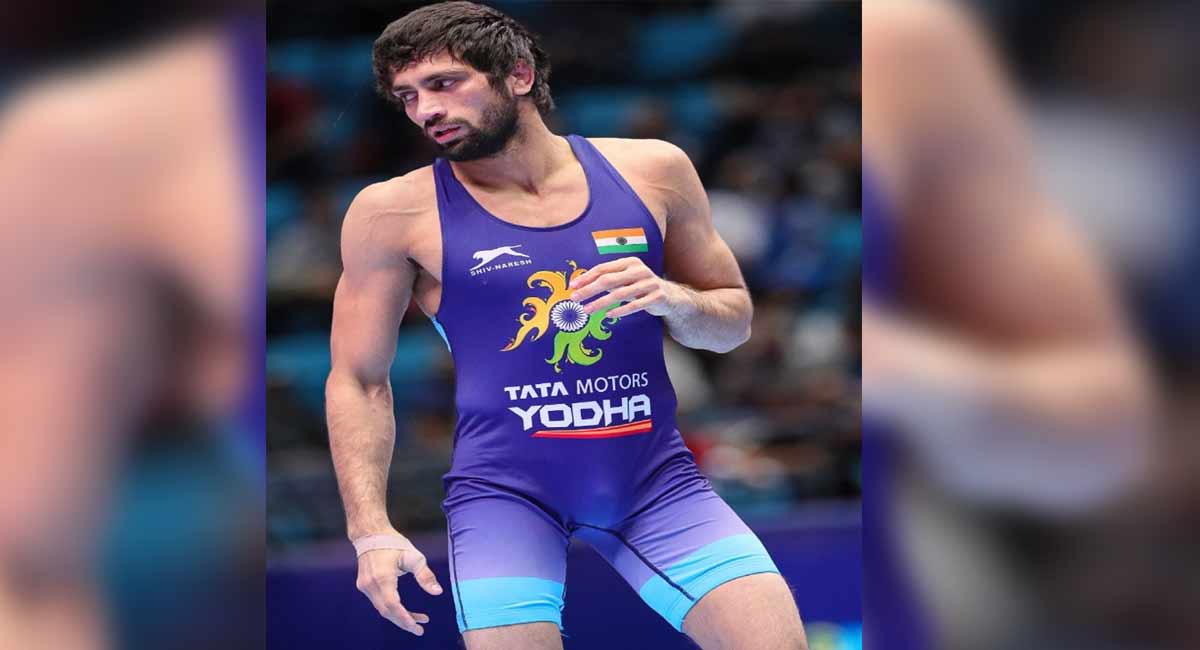 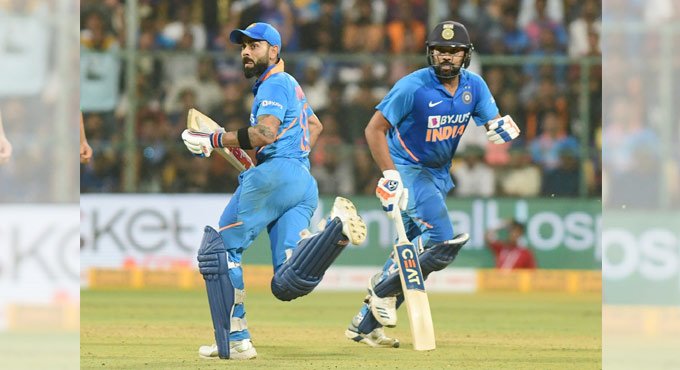 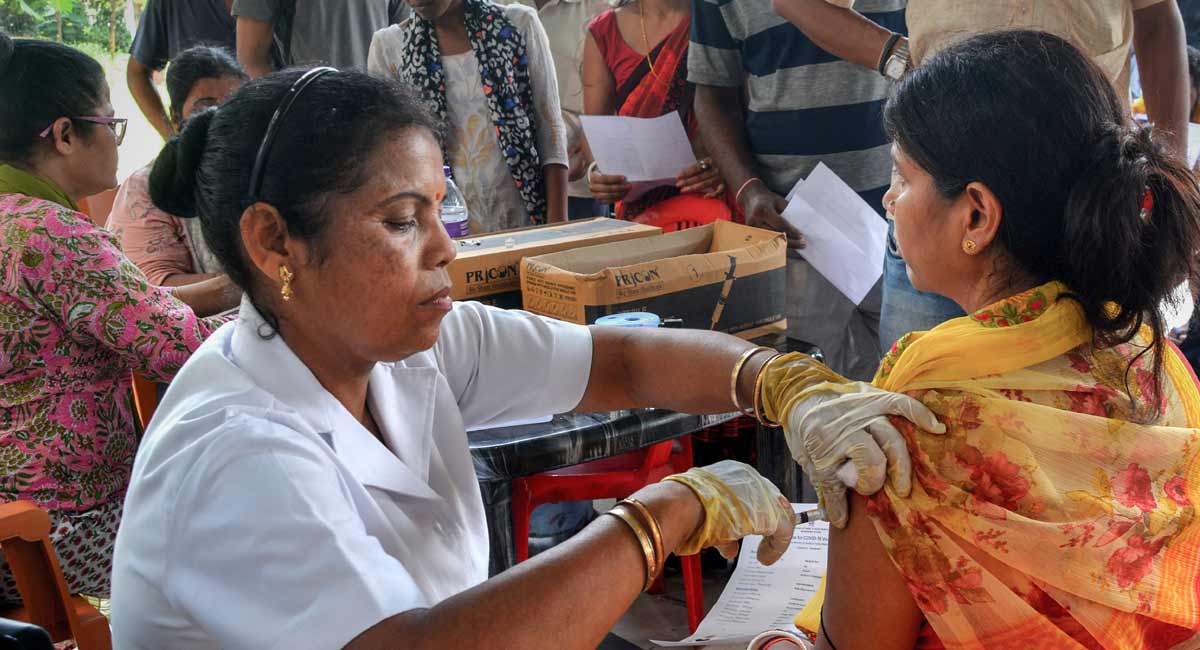