More than 95 per cent of the African continent’s population have been immunised against the disease.  Now the last remanding cases of wild polio are in Afghanistan and remote tribal areas of Pakistan. In 2018 there were less than 30 recorded cases in the two countries.

However, every year Africa still suffers hundreds of cases of vaccine-derived poliovirus, which spreads through communities where immunisation figures are low.

“It was a long and tortuous journey,” Professor Oyewale Tomori, who helped spearhead Nigeria’s response to polio, told The Telegraph. “A mix of self inflicted obstacles and unexpected and unanticipated challenges. But we overcame with a renewed determination as a nation to succeed and we did.

“None of our children will suffer the plague of polio. But we are not free until every country is free. That it is not beyond our reach if we set our mind to achieve it, no matter how hard or how long it takes.”

Endemic transmission of wild poliovirus is continuing to cause cases in border areas of Afghanistan and Pakistan. Failure to stop polio in these last remaining areas could result in as many as 200 000 new cases every year, according to the WHO. 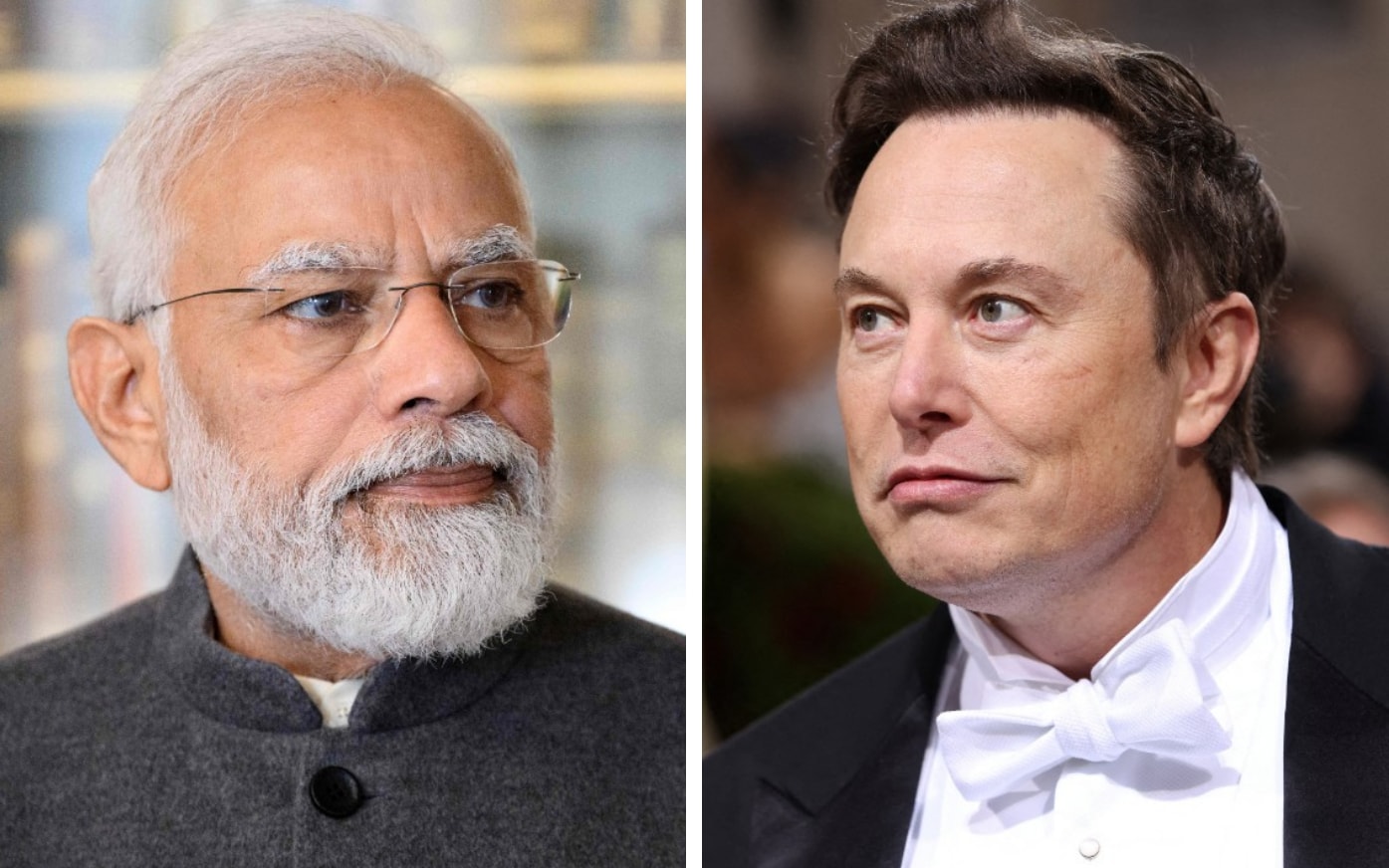 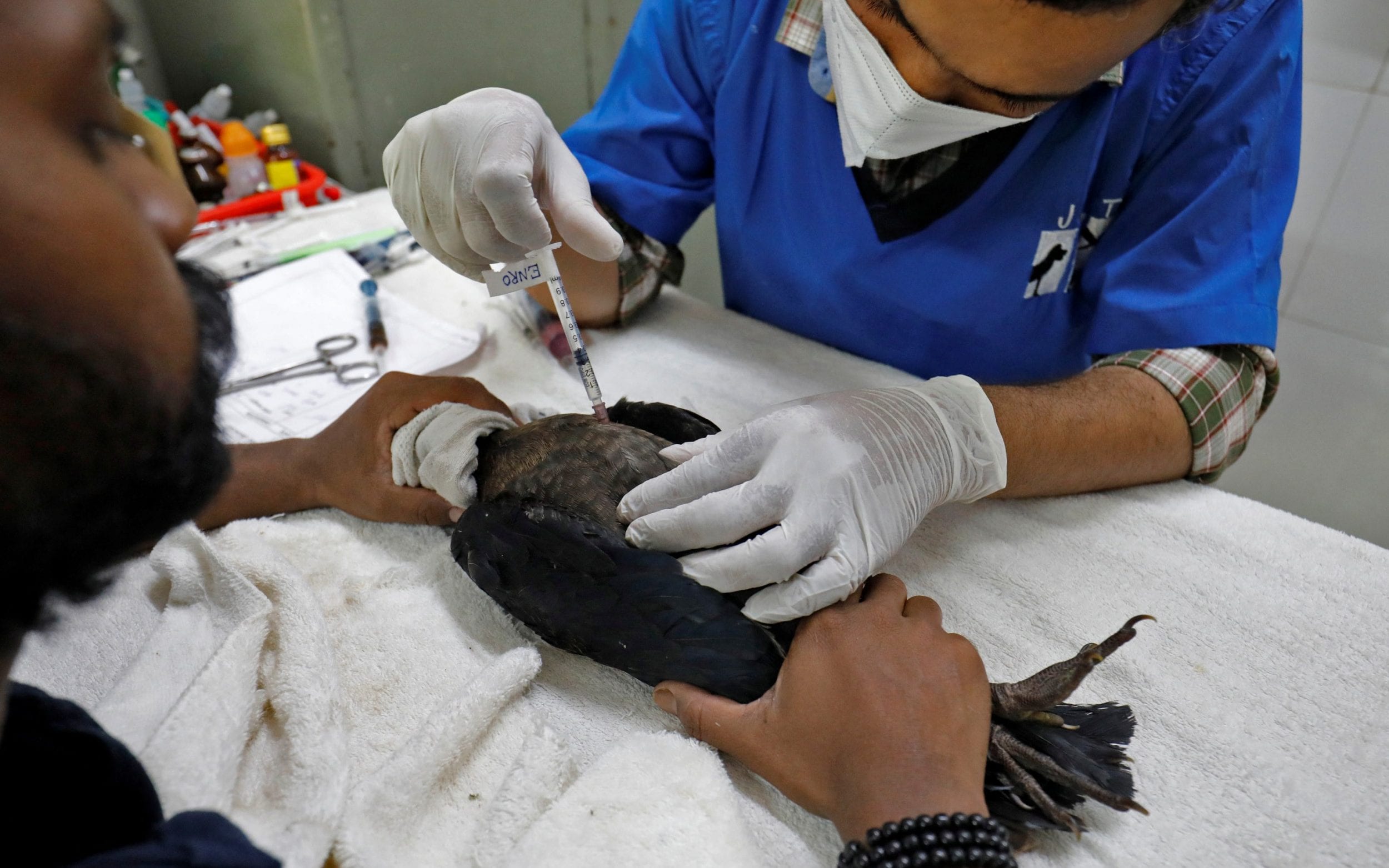 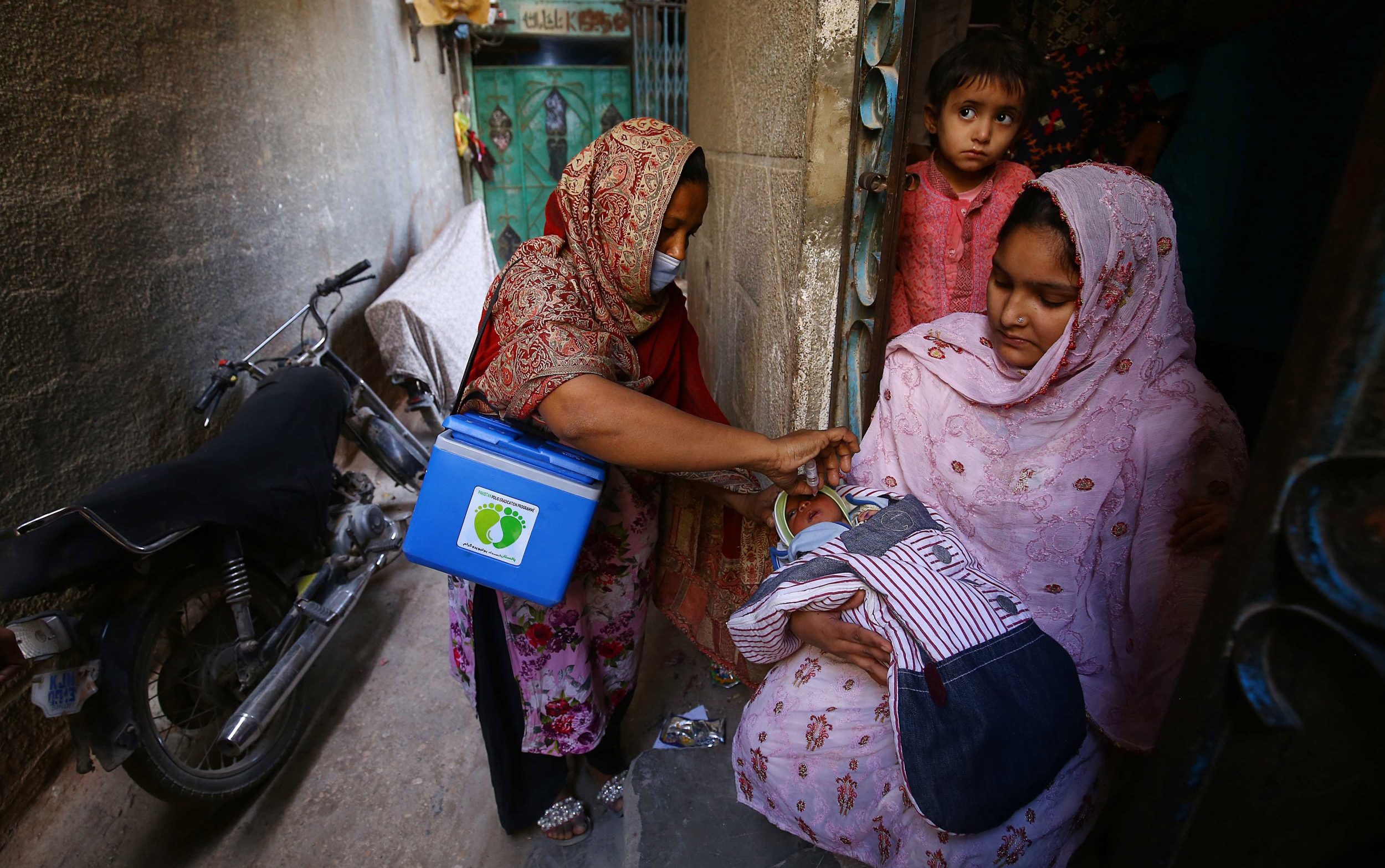 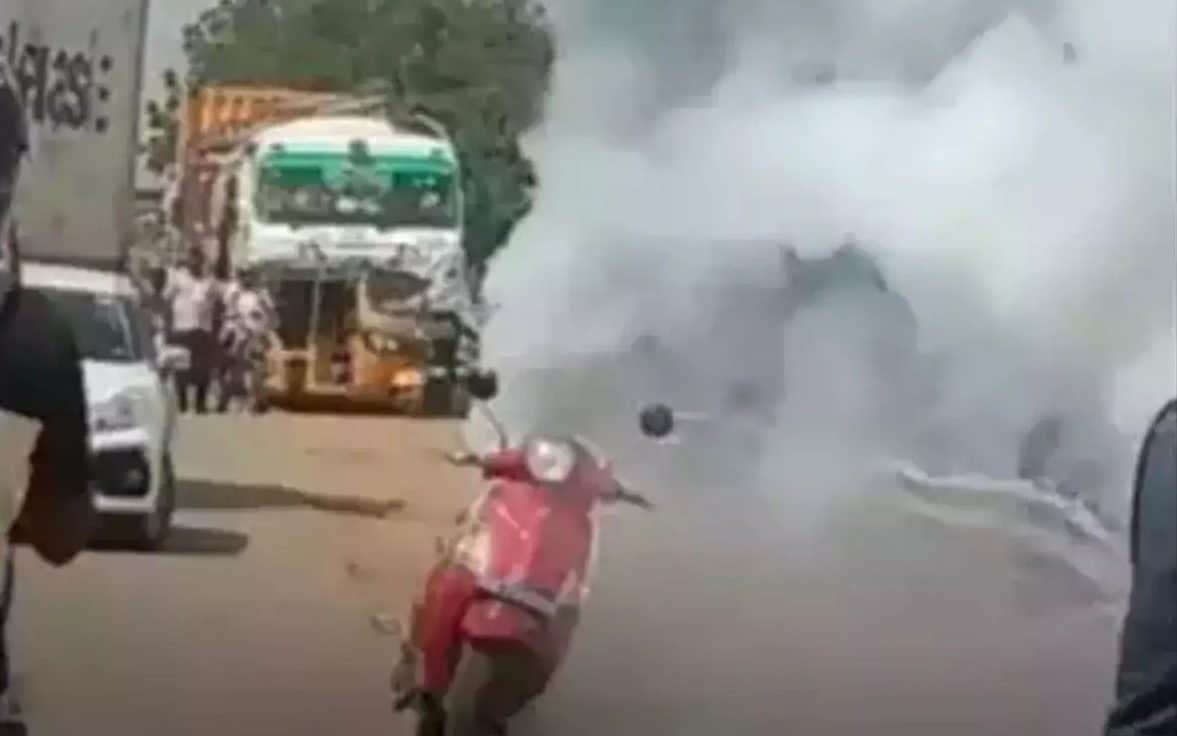