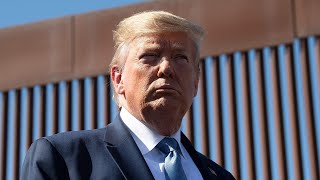 US Secretary of State Mike Pompeo alleged Tuesday that arch-enemy Iran has become a new “home base” for al-Qaeda worse than Afghanistan, an assertion questioned by experts.

In a speech a week before leaving office, Mr Pompeo confirmed a New York Times report that al-Qaeda’s second-in-command was killed last year in Tehran, although he did not say that Israel carried it out.

“Al-Qaeda has a new home base. It is the Islamic Republic of Iran,” Mr Pompeo said in a speech at the National Press Club. “I would say Iran is indeed the new Afghanistan – as the key geographic hub for al-Qaeda – but it’s actually worse.”

“Unlike in Afghanistan, when al-Qaeda was hiding in the mountains, al-Qaeda today is operating under the hard shell of the Iranian regime’s protection.”

“Tehran has allowed al-Qaeda to fund-raise, to freely communicate with other al-Qaeda members around the world and perform many other functions that were previously directed from Afghanistan and Pakistan.”

Mr Pompeo urged more international pressure, calling the alleged alliance a “massive force for evil all over the world.”

Iran’s Foreign Minister Mohammad Javad Zarif dismissed the allegations, tweeting: “No one is fooled. All 9/11 terrorists came” from Pompeo’s “favourite” Middle East “destinations” he added. “NONE from Iran.”

The majority of the perpetrators of the September 11, 2001, attacks in New York came from US-ally Saudi Arabia. 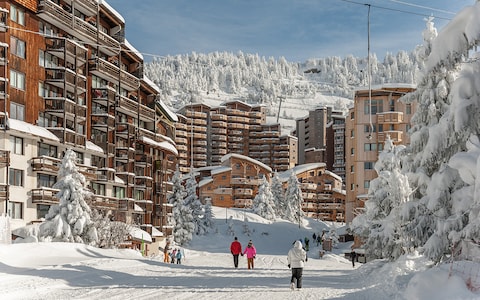 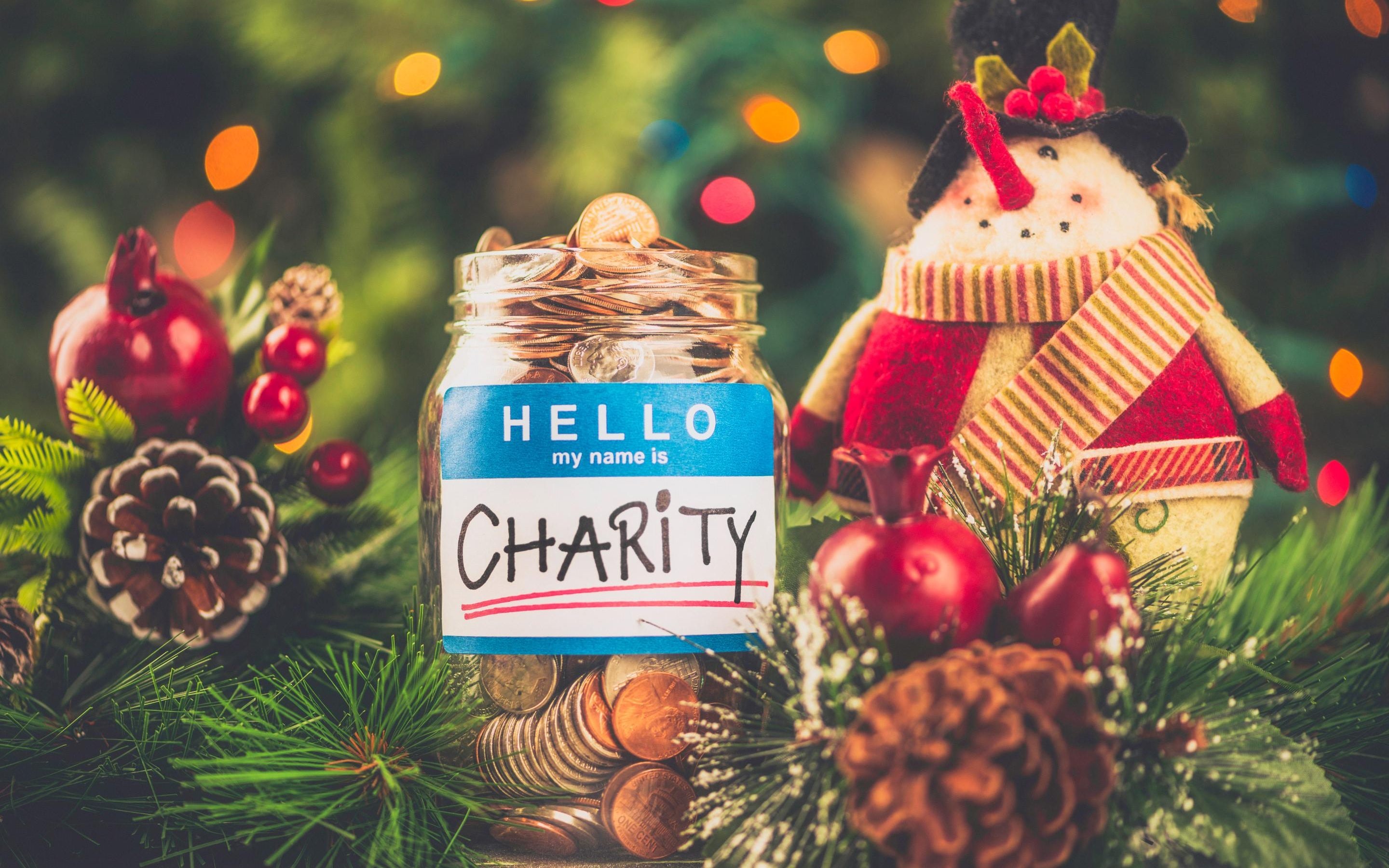 [Telegraph]Best charity Christmas gifts: 15 presents that give back in 2020 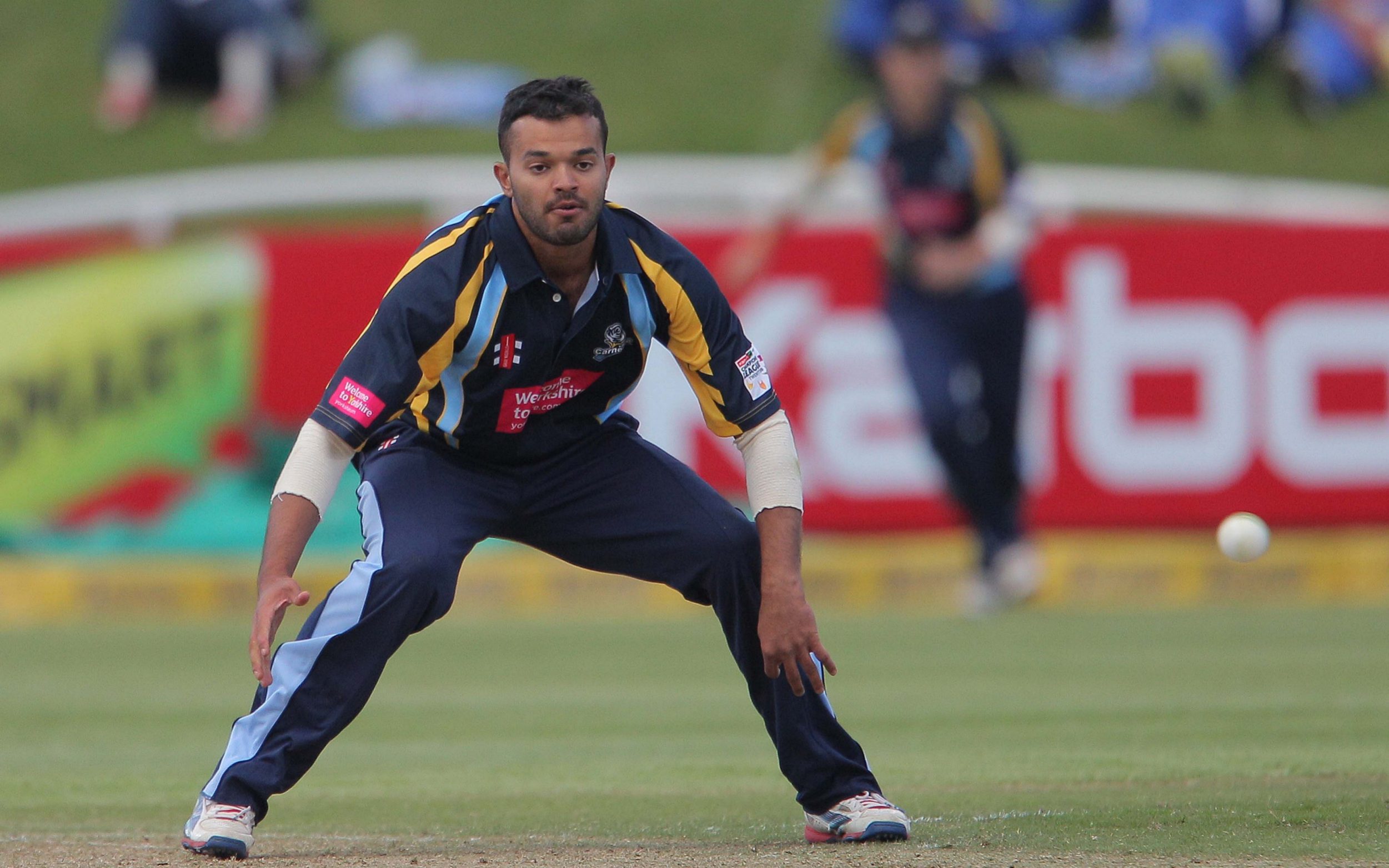