England were marmalised in their last two T20s at Old Trafford, losing to Pakistan by none wickets in 2016 and India by eight in 2018. Given the state of the square which has had to furnish three Test pitches in a single summer, on which Stuart Broad took 22 wickets at 12, Chris Woakes 15 at 16 and Yasir Shah (in one Test) eight at 21, there should be plenty of bounce in it even given the monsoons that have plagued the north of England this past 10 days. Should be good news for Shadab Khan and Adil Rashid but also for Tom Curran, who held his nerve brilliantly to help England to victory in Durban back in the winter by taking two wickets with the last two balls of the match.

England squared the series with that two-run victory then went on to Pretoria where their powerhouse batsmen – Jos Buttler, Jonny Bairstow, Eoin Morgan and Ben Stokes overhauled 222 wth five balls to spare.

No Buttler or Stokes today and no Jason Roy who has a side strain and will not be fit until the Australia series at the earliest. It gives an opportunity for Tom Banton, Sam Billings and Lewis Gregory to stake their claims for the T20 World Cup now postponed until next year and they will have to grab it this autumn because there isn’t much time left. There are very few places, too.

One suspects when they begin the tournament in India next year, injuries notwithstanding, their plan is still Roy, Buttler, Bairstow, Morgan, Stokes, X,  Moeen, Curran T, Jordan, Archer, Rashid. That X could well be Root who could pitch in an over or two in India like in 2016 but think that’s the only place up for grabs.

Pakistan arrested a long losing streak with back-to-back victories over Bangladesh in Lahore last February. Shadab Khan, their highest wicket-taker in the format over the past two years, will give it a rip and Mohammad Amir returns but they look one bowler light with T20 nous among the seamers in the absence of Hasan Ali. In Fakhar Zaman and Babar Azam they have two of the best white-ball batsmen in the game who would be worth millions in the IPL draft were it not for the disgraceful discrimination against Pakistan players. Should be a good game, weather permitting. So far, it’s set pretty fair, if chilly. 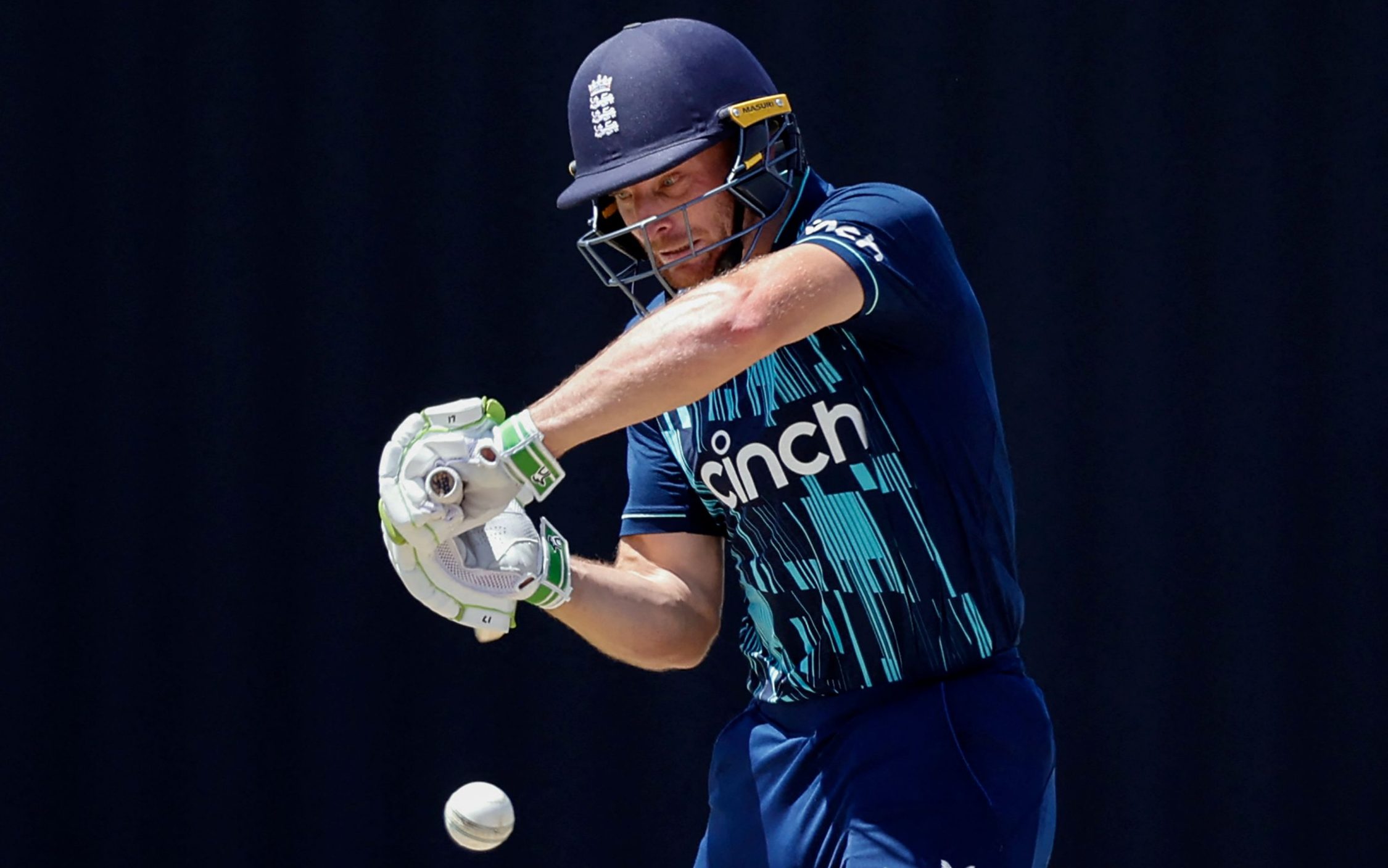 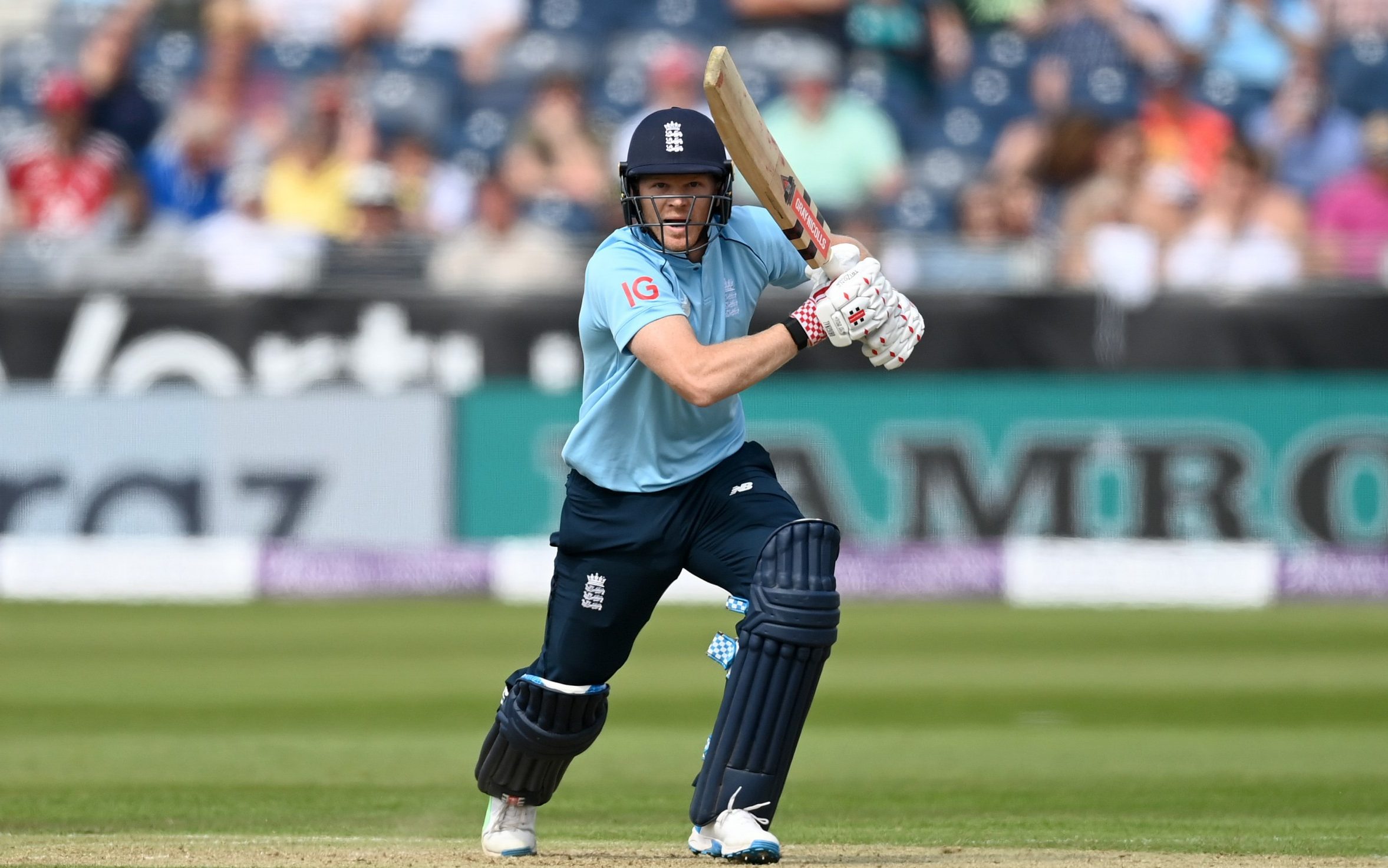 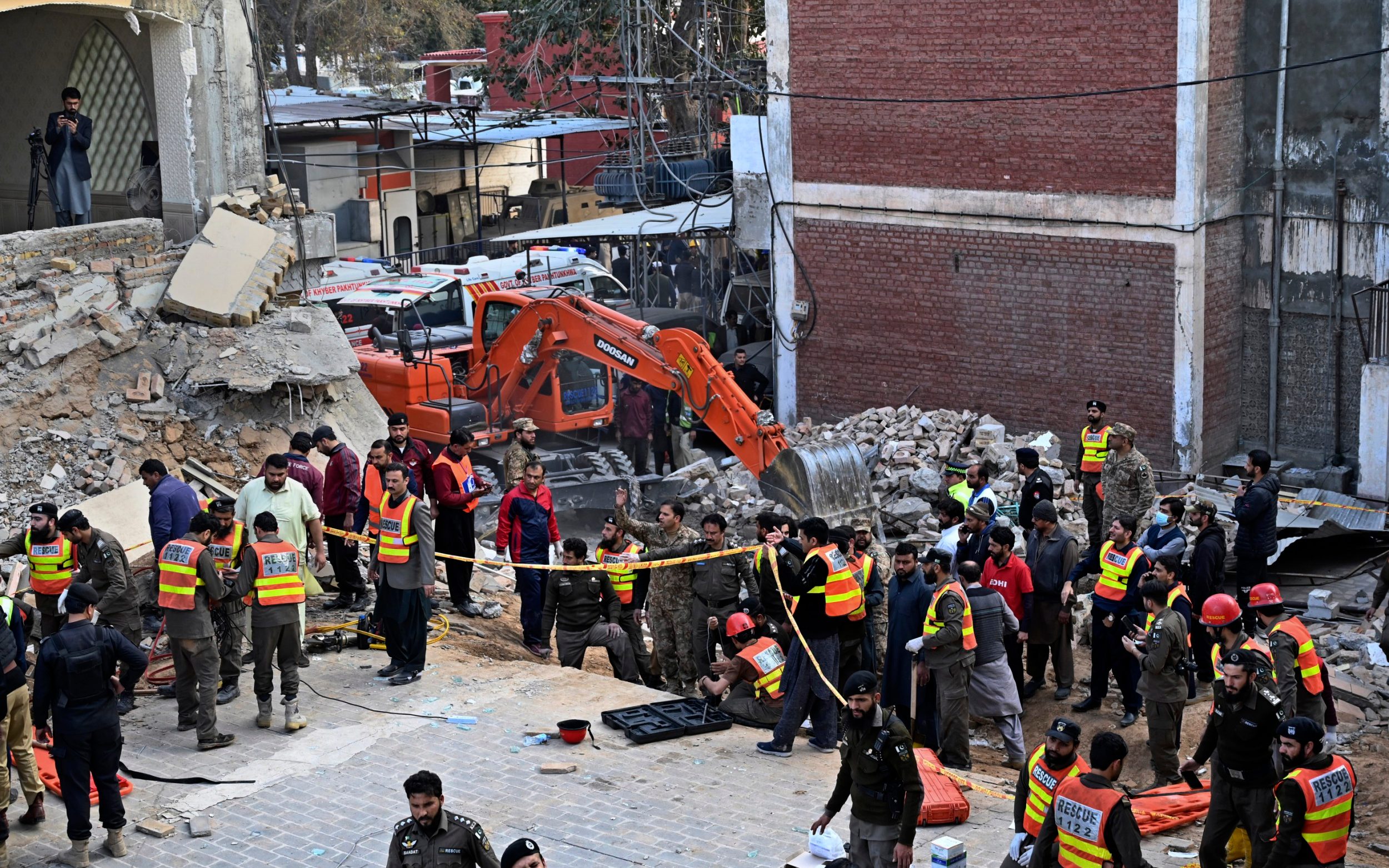 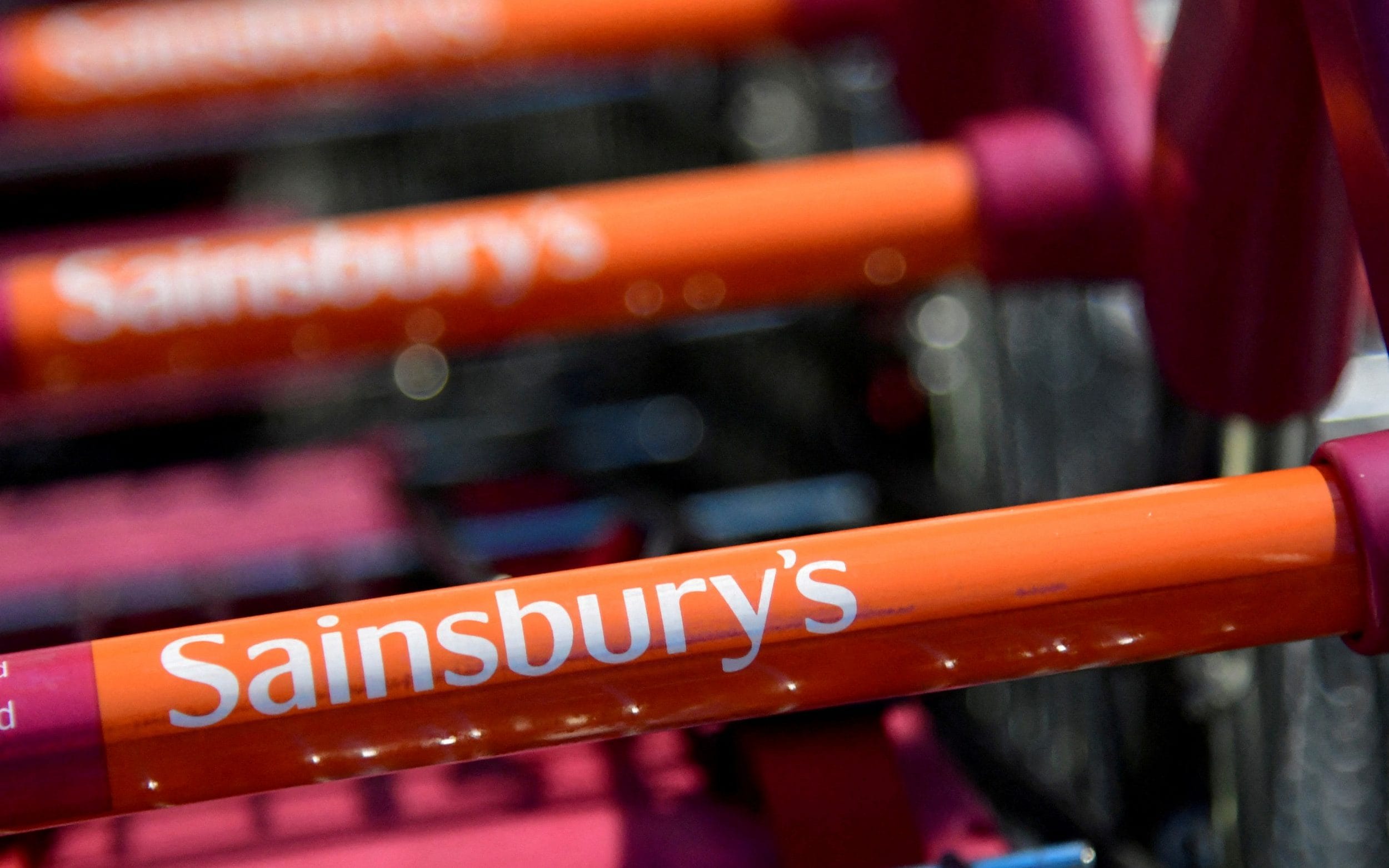 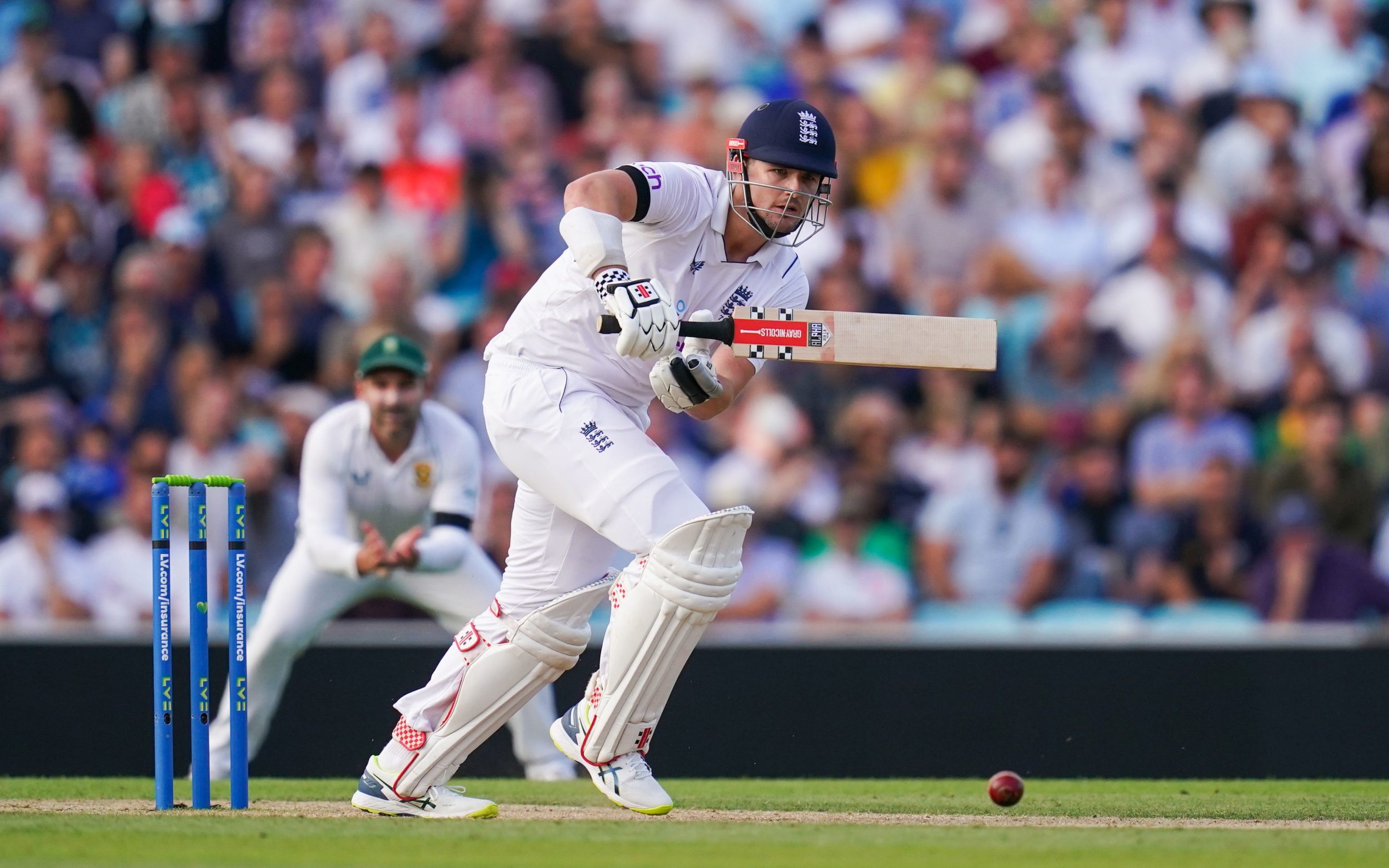