In January, two were killed by unidentified gunmen in Swabi, while in December last year, two policemen guarding a polio team were shot dead in Lower Dir. In many households, their visits still elicit suspicion or even hostility.

Meanwhile across the border in Afghanistan, their polio comrades face their own challenges. The Taliban hold sway in swathes of the country and have banned vaccinations, claiming workers are acting as spies for drone strikes. Earlier this year I met Dr Abdul Halim whose job is to try to negotiate with Taliban commanders in districts around the city of Kandahar.

Calmly and carefully, he tries to gain access to the thousands of children who have been left vulnerable to the crippling virus after being denied drops.

With the welcome news this week that Africa has been declared free from the wild poliovirus, the world’s attention will now focus on these two nations as its last haunts.

Pakistan and Afghanistan between them represent the last haven of a virus that as recently as the late 1980s struck down around 350,000 children each year. A mammoth global effort saw that fall to just 33 in 2018.

While the finishing line is tantalisingly close, it has also proven infuriatingly hard to reach. Last year, with the goal in sight, total cases in the neighbouring countries rebounded to 174. Years of suspicion and conspiracy theories about polio drops in Pakistan have proven stubborn to wear down.

Social media has supercharged the country’s own brand of anti-vax propaganda. Conspiracy theories that vaccines are harmful, or even a bizarre Western plot to sterilise Muslims, are believed by a surprisingly large segment of society.

One day in April 2019 some 25,000 children were rushed to hospital in the city of Peshawar by frantic parents wrongly convinced their children had been poisoned by polio drops. An incensed mob destroyed a local health clinic where the poisoning was falsely rumoured to have taken place.

A 2019 international assessment also accused Pakistan’s polio effort of being riven by politics. The campaign was overhauled at the start of the year, but just as it started to get going, Covid-19 intervened and halted operations. Such challenges are formidable.

Yet with Covid now reduced in Pakistan, thousands of health workers are now back on the streets, redoubling their efforts in the vast vaccination campaigns which sweep the county every month or so. Some of them may face violence, and many will face hostility, but their dedication remains remarkable. 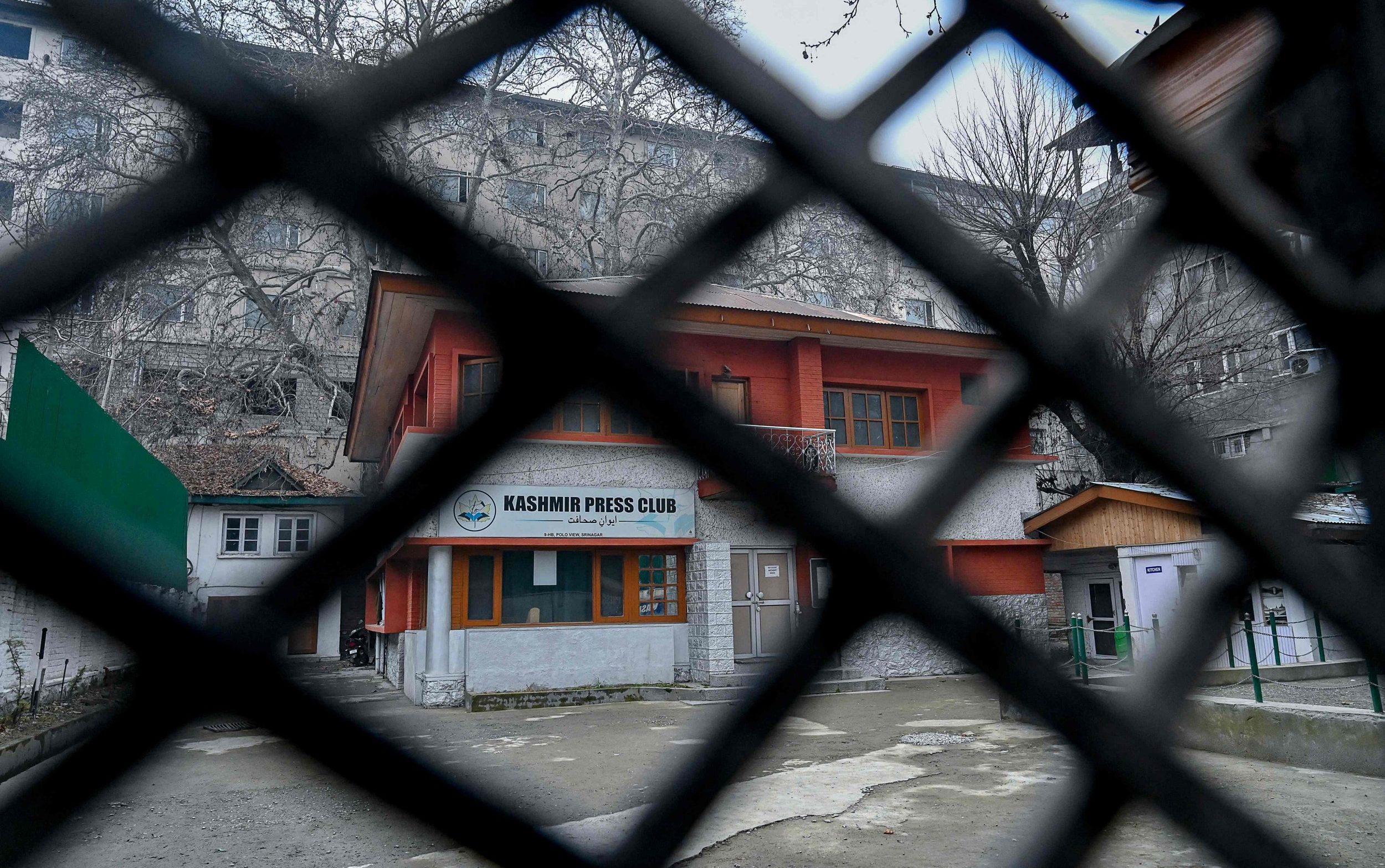 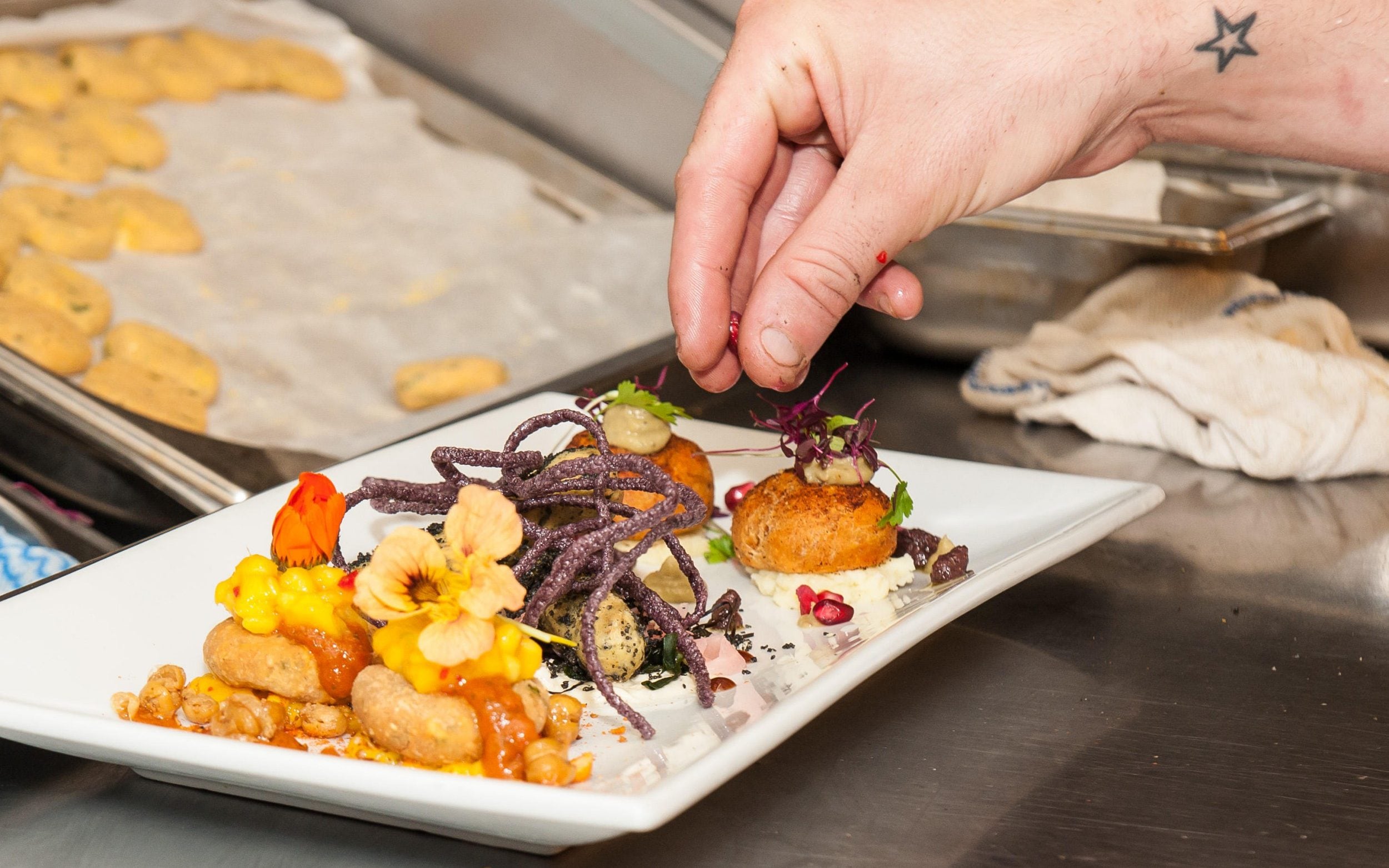 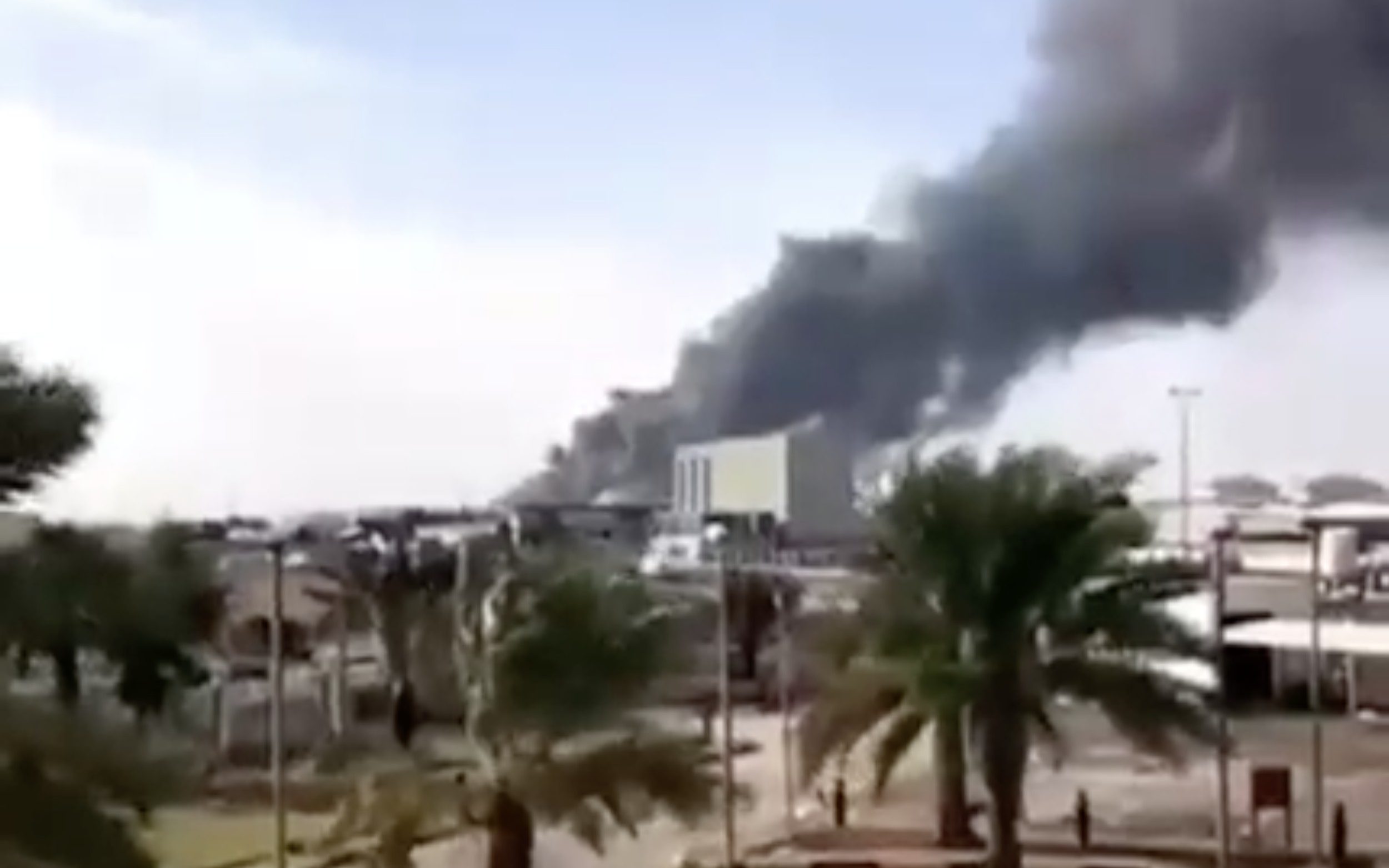 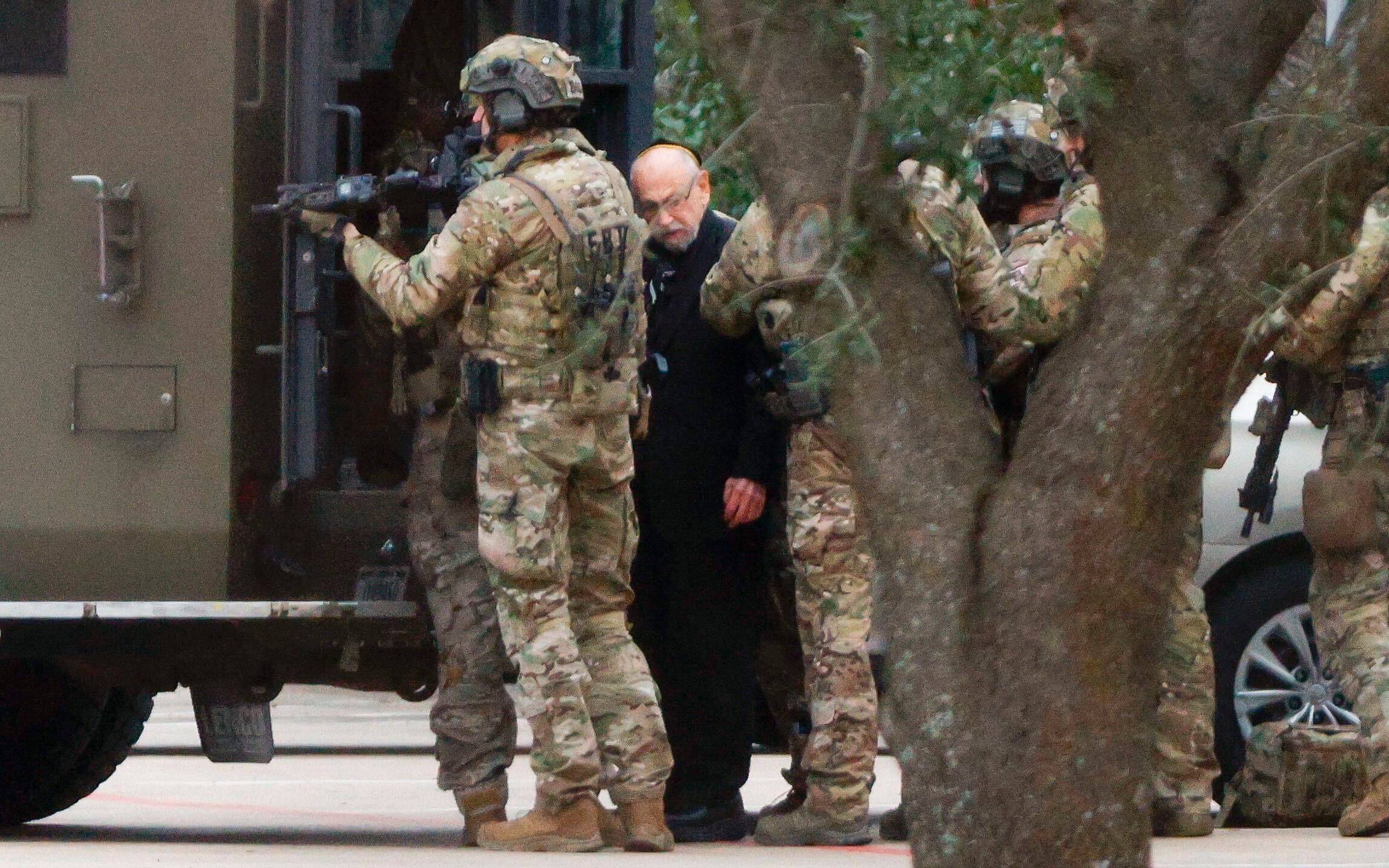 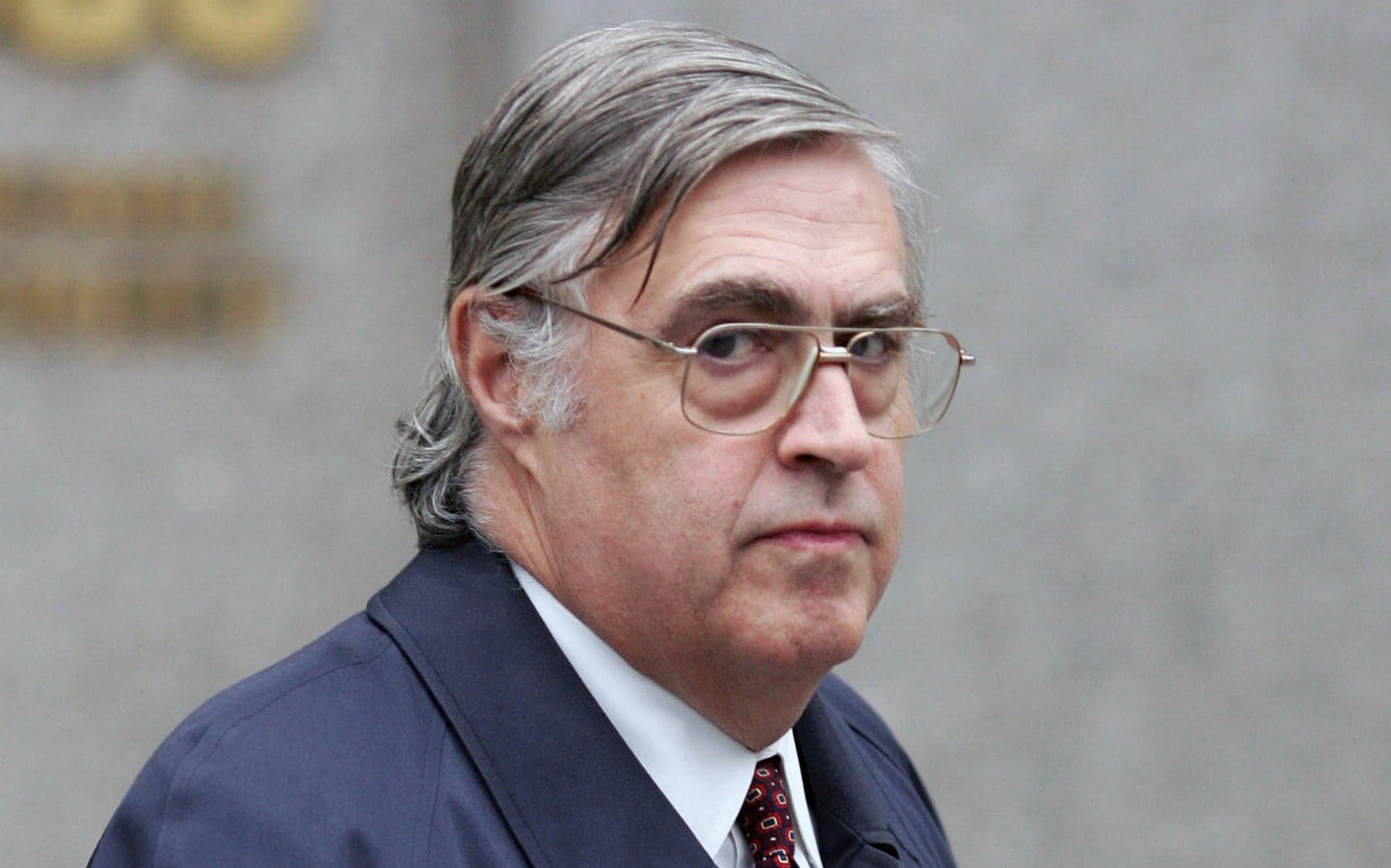