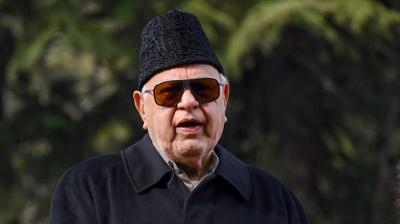 NC said that the meeting authorized Abdullah to widen acceptance of ‘Gupkar Declaration’ among all the sections in Kashmir, Jammu and Ladakh

SRINAGAR: National Conference (NC)’s high-power political affairs committee met here on Friday to discuss the overall political situation prevailing in Jammu and Kashmir and chalk out strategy towards seeking restoration of its special status and statehood.

The meeting, the first held since the Centre abrogated Article 370 and bifurcated J&K into two Union Territories (UTs) in August last year, authorized its president and former chief minister Farooq Abdullah to garner support for ‘Gupkar Declaration’ beyond its signatories.

On August 4, 2019, the leaders of J&K’s regional parties including NC and People’s Democratic Party (PDP) and their allies in Congress and CPIM had met at Abdullah’s residence along Srinagar’s Gupkar Road and signed a joined statement named as ‘Gupkar Declaration’ through which they vowed to protect the special status, identity and autonomy of J&K and fight tool and nail attempts to split it up.

Last week, the leaders of NC, PDP, Peoples Conference, Awami National Conference, CPIM and Congress issued a joint statement here saying that they are  “wholly bound” by the “Gupkar Declaration” and “will unwaveringly adhere to it.”

The NC said on Saturday that its political affairs committee which met at the party headquarters here with Abdullah in chair held a threadbare discussion on  “unilateral, undemocratic and unconstitutional measures undertaken by Government of India  and its impact on the ground level in J&K”. While all its members from the Valley attended the meeting, those from Jammu region and Kargil participated in it via a video link, a party spokesman said.

A statement issued by the NC said that the meeting authorized Abdullah “to widen the acceptance of the ‘Gupkar Declaration’ among all the sections in Kashmir, Jammu and Ladakh”. It added, “The participants applauded the efforts of the party president towards bringing different political voices on a single platform for the restoration of J&K’s honour, which was undemocratically, unilaterally and unethically rescinded on August 5 last year”.

According to the statement, the meeting took strong exception of the “succeeding measures undertaken by New Delhi following the annihilation of Articles 370 and 35A”. It said, “The PAC members also expressed outrage over the decision undertaken on the 5th of August last year, saying the measures have violated the spirit of federalism and the sovereign pledges of Union of India to the people of J&K made from time to time. The members appreciated the peace loving people of J&K for their peaceful response to unwholesome decisions undertaken by the Government of India”.

It further said, “The PAC members vowed to stand behind the party president in his efforts to bring all political parties and other civil society groups on one platform to pitch for the restoration of what was unconstitutionally snatched from the people of J&K”.

The BJP has already rejected the demand for restoration of J&K’s special constitutional status enjoyed under Article 370 and 35A.

Ravinder Raina, the president of the BJP’s J&K unit, said last week that some political parties in the erstwhile state are “daydreaming” when they say they will struggle for the restoration of the special status and that the restoration of Articles 370 and 35A is “impossible”.

The BJP’s national general secretary, Ram Madhav, who was on a 3-day visit of J&K on Friday termed the ‘Gupkar declaration’ as a “political stunt’ and said it was also a “mock-up” of Sheikh Muhammad Abdullah’s Plebiscite Front which is “destined to fail as seen in the past”. He ruled out the possibility of restoration of Article 370. 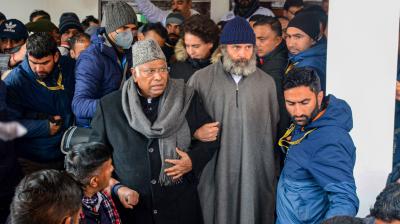 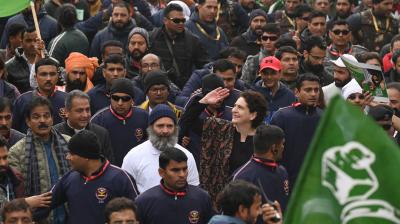 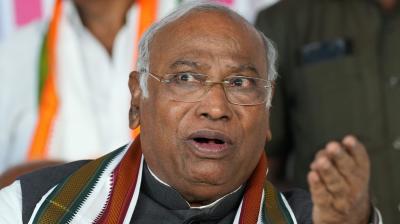 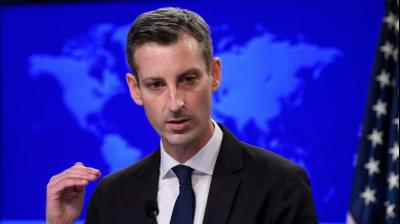 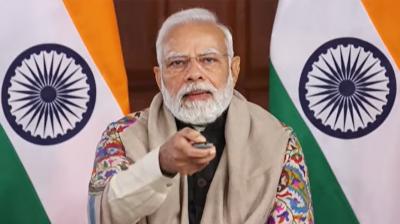