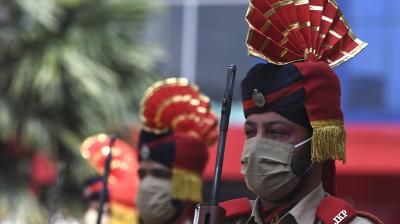 Militants fired on a joint ‘naka’ of police and the CRPF at Panthachowk area late on Saturday night, official said

Srinagar: Three militants and an assistant sub-inspector of Jammu and Kashmir Police were killed in a gunfight on the outskirts of the city on Sunday, police said.

He said the joint parties of the forces cordoned off the area and launched a search operation there.

During the searches in the area, the militants again fired on the search party of the forces, who retaliated, leading to an encounter, the official said.

A tight cordon was maintained throughout the night and the firing resumed this morning, he said.

He said three militants were killed in the gunfight.

An assistant sub-inspector of Jammu and Kashmir Police, Babu Ram, was also killed in the operation, the official added.

The operation is going on and further details were awaited, he said. 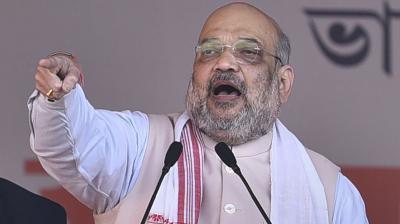 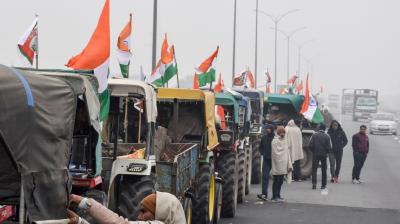 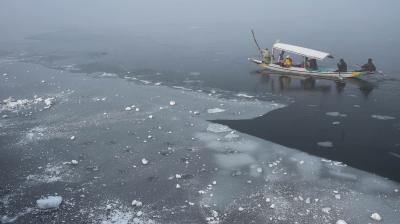 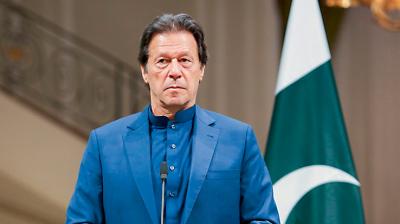 [The Asian Age]No talks possible with India until restoration of autonomous status of J-K: Pak PM 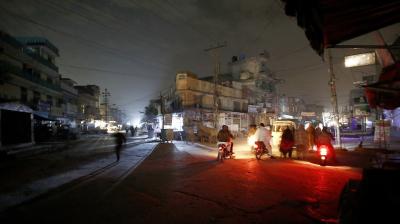