[The Guardian]Cricket coming home? Live return to BBC TV will not be like the 90s | Emma John

[The Guardian]Cricket coming home? Live return to BBC TV will not be like the 90s | Emma John

[The Guardian]The ransomware hunters: the inside story of the self-taught tech geniuses fighting cybercrime


Nostalgia is the comfort blanket of our times. The BBC knows this, which is why it spent lockdown pacifying our existential angst with golden replays of the Olympics, Wimbledon and West Indies tours. When it shows Sunday’s England v Pakistan T20, the corporation’s first live cricket TV broadcast in two decades, there will be a quiet sigh from older viewers, of something finally being put right with the world.

Cricket and the Beeb used to be wedded to each other. For 60 years – it first showed the game on TV in 1938 – the BBC enjoyed a near monopoly on televising the game, and gave it more airtime than any other ball sport. Each generation of viewers inherited their own spirit guide, be it genial genie Brian Johnston, the headmasterly Peter West, or the silky toned Tony Lewis. It was a marriage made in St John’s Wood, until the Great Divorce of 1998.

The BBC lost the rights to Channel 4 the same summer they were broadcasting a thrillingly close-fought series against South Africa, England’s greatest Test triumph in more than a decade. They soldiered on, badly hurt, through a 1999 World Cup campaign shared with Sky. The opening graphics do not suggest anyone had quite grasped the spirit of the tournament – shadows pass slowly behind sightscreens, grass grows over a ball, a pocket watch ticks around. If pictures tell a thousand words, these ones clearly state “cricket is an old-fashioned game that takes all day”.

Since then, cricket’s evolution has accelerated faster than one of Jos Buttler’s slog sweeps. In 1999, T20 wasn’t even a tingle in the ECB’s loins. A daringly late cut was still the most flair shot in the game. As for a decision review system, forget it: the only rock and rolling you saw from an umpire was when the score hit 111 and David Shepherd struggled to balance on one leg.

For cricket fans who tended to like things the way they’d always been – in other words, almost every cricket fan – the BBC’s loss of Test coverage was momentarily terrifying. Adverts at the end of each over were horrible to contemplate (what would we do if we couldn’t see the field changing between ends?) but C4’s producers installed Richie Benaud’s reassuring beige suits front and centre to smooth the transition. Between C4 and Sky, cricket coverage was entirely reinvented – a higher energy, more deeply analytical product than we had ever seen before.

And yet, there is at least one thing that hasn’t changed since then. Back in 1998, C4’s chief executive, Michael Jackson, announced their coverage would appeal to the “younger, multicultural audience of the game”. Two decades later, that ambition remains on English cricket’s wishlist. Overseeing the BBC’s new offering is Stephen Lyle, a TV executive born to Jamaican parents, who grew up idolising West Indies and living in Luton, a town with a thriving community of Asian players.

Lyle has said the BBC’s new cricket shows will be entertainment in their own right, rather than relying on the action. The good news is the corporation has proven itself very capable of entertaining content recently, notably with the Tailenders podcast. With their cricket-adjacent chat, Greg James, Felix White and Jimmy Anderson have fostered the kind of atmosphere where everyone belongs, even if they’ve never watched a game before. Just like Mattchin, their regular sidekick, the first time he phoned in.

Lyle is the first to point out that cricket has never actually left the BBC, and it’s true that Test Match Special has remained as vital a service as ever during the wilderness years, and that the BBC’s voice on the game remains highly respected and much-loved. It has also, thankfully, lost much of the formality and old-school tie that characterised it in the past, thanks to its increasingly diverse cast and the flourishing of female talent such as Alison Mitchell and Isa Guha. In a recent highlights show, Michael Vaughan and Mark Ramprakash were seen on camera wearing white trainers under their suits. One wonders what Peter West would have thought of that.

The BBC will have not one but two comedians in their team – Aatif Nawaz and Andy Zaltzman – and Anderson, who has been becoming a regular on TMS, will also join the pack. It sounds like a fun gang. A global pandemic may be the perfect time for cricket to return to Auntie. 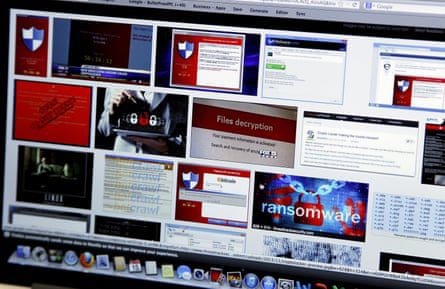 [The Guardian]The ransomware hunters: the inside story of the self-taught tech geniuses fighting cybercrime 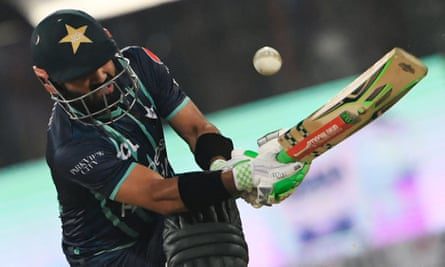 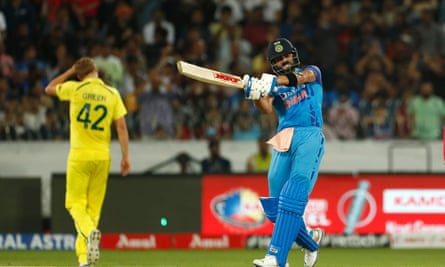 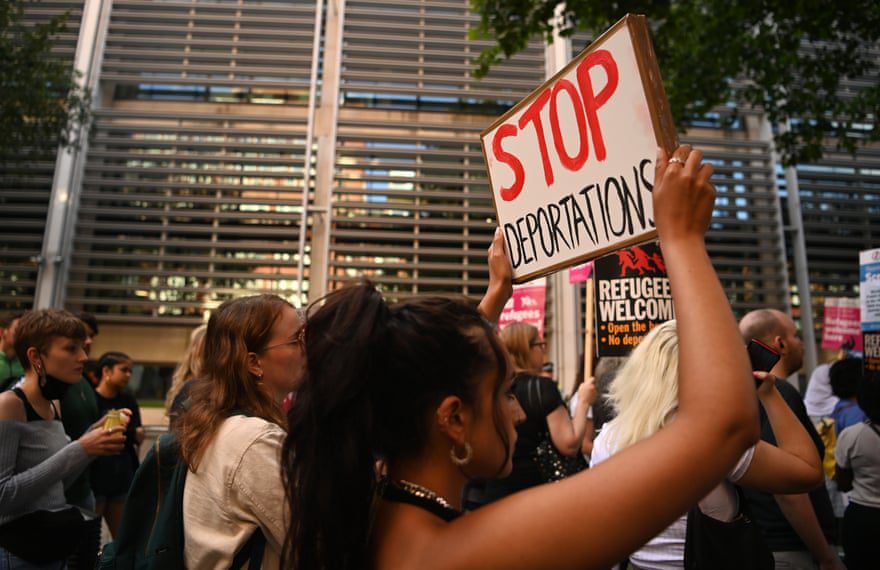 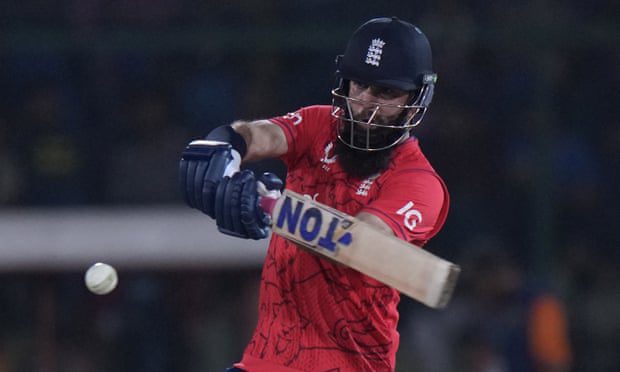