Eoin Morgan basked in England’s overflowing chest of batting talent at the top of the order after their five-wicket win against Pakistan at Old Trafford but hinted change was on the way for the white‑ball squads due to be announced on Monday for the September series against Australia.

Invited to speculate on the two 14‑man sides, Morgan gave some succour to the multifaceted members of the Test squad. Jos Buttler was mentioned by name for his finishing ability, as were Jofra Archer and Mark Wood whose extra pace, the captain said, would be invaluable on the pancake pitches of the 2021 T20 World Cup in India.

“If you have that extra pace you can still skid through someone, bowl a wide yorker or hit the stumps and get a wicket,” he said. “When you’re a little bit slower, that pace isn’t there and it’s difficult to skid through someone unless the ball is reverse swinging.”

There was, however, no great T20 trumpets for Joe Root, who is expected to make the 50‑over squad but not the 20-over contingent, despite a quickfire 64 and a couple of wickets for Yorkshire in the Blast game against Derbyshire on Sunday.

“We’re meeting this evening” was as good as it got from Morgan, who praised the batting of Tom Banton and Dawid Malan and the desire of members of the Test squad to return to the bubble so soon after the end of the Test series. “They do enjoy playing the white‑ball set-up so the fact that some of them want to come back and play is great, particularly after being in the biosecure environment for so long.”

It all represents an overflowing of riches unknown to England white-ball teams of yore. As Michael Vaughan, working for BBC, sighed of his time as captain: “We were struggling to find five or six white-ball players. Now we’ve got 25 or 30.”

[The Guardian]If you think Denmark is all Borgen and social equality, take a look at its awful ‘ghetto’ law | Hettie O’Brien

[The Guardian]If you think Denmark is all Borgen and social equality, take a look at its awful ‘ghetto’ law | Hettie O’Brien 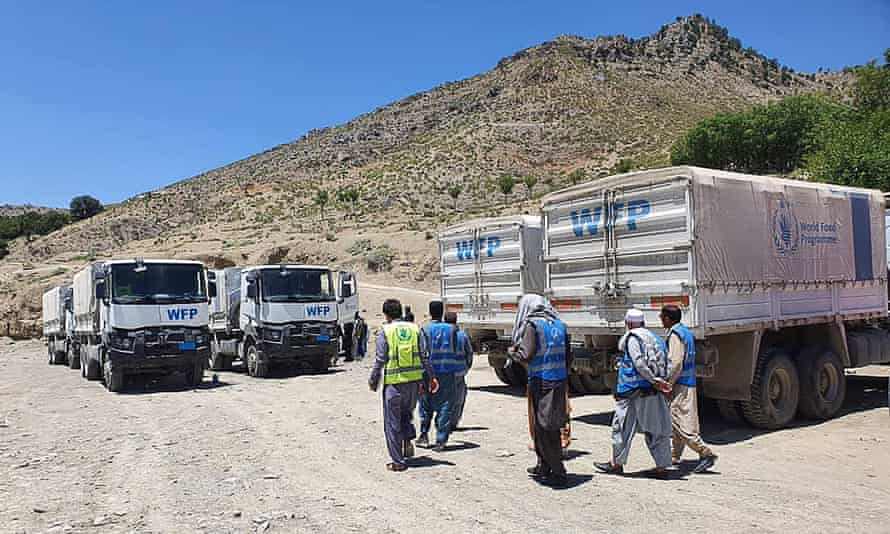 [The Guardian]Fears grow for Afghanistan earthquake survivors left without shelter