[The Guardian]’I felt taken advantage of’: the story of another Whitney museum controversy

[The Guardian]’I felt taken advantage of’: the story of another Whitney museum controversy


The Whitney Museum of American Art has seen its fair share of controversies over the past couple of years — its teargas-manufacturing board member Warren Kanders stepped down last summer after an onslaught of protests, while a recent Whitney Biennial was in hot water for showing white artist Dana Schutz’s portrait of Emmett Till, a black boy lynched in 1955, in an open casket.

Now, the New York museum has come under fire for taking advantage of artists, in a furore over how it acquired artworks at a charity fundraiser for cheaper prices.

The Whitney’s planned exhibition, titled Collective Actions: Artist Interventions in a Time of Change, was supposed to open on 17 September. The description said the artists would be made up of “collectives to raise funds for anti-racist initiatives, including criminal justice reform, bail funds, Black trans advocacy groups, and other mutual aid work”. The goal was to “give a sense of the hope, optimism, labor, and solidarity unfolding during this historic time of change”.

The museum’s research head, Farris Wahbeh, acquired some of the artworks for the exhibition at a discounted price at a print sale hosted by the See in Black project, a fundraiser for black mutual aid organizations that launched on Juneteenth (19 June).

As a result, the museum has been called out on social media for their “predatory” process of acquiring artworks, which would have been included in the museum library’s special collections, home to ephemera, artists books, posters and prints, “that document how artists distribute published materials as a form of practice”.

The artists who donated their works to charity were not consulted on the sale of their pieces to the Whitney or paid (each artwork sold at $100). It was meant for personal art collections, not multimillion-dollar art museums.

Many of the artists didn’t know until Tuesday, when Wahbeh emailed the artists to tell them the museum purchased their work for its special collections and requested their biographical information to archive the works in their library.

Artists shared the letter on Twitter, which read: “I’m so honored that your work will be on view in this exhibition and couldn’t be more excited that it will reach Whitney audiences at this critical time.” Many decried this approach to letting artists know they were part of an exhibition just weeks before it opened.

The New York critic Antwaun Sargent used Twitter to voice his concerns, asking: “How do you ‘acquire’ a work without the approval of the acquisition committee? Generally, that’s a months long process.”

The leaked artist list for the now-cancelled exhibition, which was based around the Black Lives Matter protests and the Covid-19 pandemic, included 79 participants, among them Denise Shanté Brown, Bilphena Yahwon and Jamel Shabazz, among others.

The black photography collective See in Black released their statement on Instagram after learning of the Whitney acquisitions from their fundraiser, which read in part: “The Whitney’s use of the works acquired through the See in Black print sale at significantly discounted prices – the proceeds of which were donated 100% to charity – constitutes unauthorized use of the works to which the artists do not consent and for which the artists were not compensated.”

As a result, the Whitney cancelled the exhibition. Wahbeh said in the follow-up email to artists: “I understand how projects in the past several months have a special resonance and I sincerely want to extend my apologies for any pain that the exhibition has caused.”

The photographer Lola Flash, who was included in the artist list for Collective Actions, feels the museum should have bought each artwork directly from the artists.

“Most of the artists are black and many of them queer, so this kind of response would have solidly shown that the Whitney does care about black lives,” said Flash. “Once I realized that the entire show had been acquired in this ‘bargain basement’ process, I definitely felt taken advantage of.”

Going forward, she says art fundraisers need to be organized differently. “Artists need to ensure that organizations looking to fundraise must have rules in place, so public institutions are restricted from purchasing items,” she said.

Flash found the whole experience careless and harmful. “Black, queer artists rarely get acknowledged in the art world,” she said. “Between Covid-19 and the police killing us, I’m unclear how this kind of mismanagement could take place, but I’m not surprised, sadly.”

The focus should remain on the funds raised for organizations. “There was an urgency in raising money for black queer folk and I think the process took a back seat to the expediency,” said Flash. “The organization that I worked with raised over $80,000, and on the positive side, it allowed ordinary people to buy art at super affordable rates. It’s a shame that this part of the whole nightmare has been overlooked.”

But while many artists have spoken up against the museum, some artists saw this exhibition as a great chance for exposure. Pakistan-based artist Hazem Asif was included in the exhibition after the curator found his artwork, a portrait of George Floyd bearing the phrase Black Lives Matter, on the Printed Matter website, as part of their Protest Pdfs online exhibition, which offers free, downloadable pdfs submitted by artists worldwide.

Artwork by Hazem Asif. Photograph: Courtesy of the artist

Initially, Asif was excited to participate in the exhibition. “I considered it as an important opportunity for my voice, as an ally and supporter of the Black Lives Matter cause, to be amplified,” he said.

As a socially conscious artist and designer living in a developing country, Asif doesn’t fully understand the frustrations of the American artists.

“The decision to cancel the exhibition entirely, and the uproar around it, feels unnecessary,” said Asif. “In times where we should be uniting globally in the name of our common humanity against external forces such as Covid-19 and injustice against the minorities and marginalized communities around the world, cancellations of a collective art show that was being conducted for good intentions, shows that despite our progression as a collective, we are not mindful of who we may be stepping on in the process.”

This situation could be unique to the western art world. “Some of our concerns in developing countries are similar, or even worse,” said Asif. “I would request communities around the world to unite in the name of our common humanity. We can only fix the past by building a better future that is inclusive, not exclusive.”

The Whitney museum shared a statement from Wahbeh, the curator, upon the exhibition’s cancellation, saying the curator’s goal was to “build a historical record of how artists directly engage the important issues of their time”.

“We at the museum have been listening and hearing from artists about their concerns,” wrote Wahbeh.

He adds: “Going forward, we will study and consider further how we can better collect and exhibit artworks and related material that are made and distributed through these channels.” 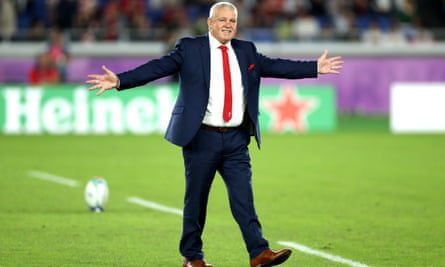 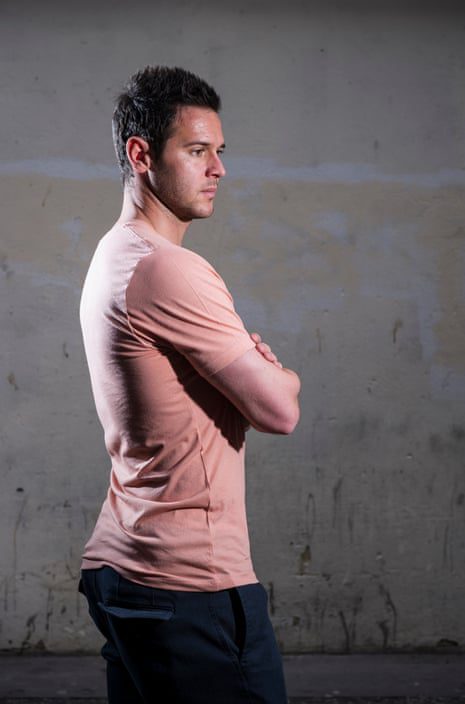