Months after the end of the second world war, Albert Einstein gave an interview to urge Americans to imagine the third one. It was vital, he said, “to recognise that unless another war is prevented it is likely to bring destruction on a scale … even now hardly conceived, and that little civilisation would survive it.”

In late 1947, the United States was still alone in wielding the atomic bomb. It might still have renounced its future use, and attempted to end proliferation and outlaw atomic weapons there and then. But the arms race would proceed headlong: soon the US and Soviet Union were both conducting thermonuclear tests. In 1954, the Castle Bravo test, carried out in the Bikini Atoll, produced an explosion a thousand times as powerful as the one over Hiroshima.

The same year, the philosopher and pacifist Bertrand Russell began to draft an appeal to reason. His manifesto – which was also signed by 10 atomic scientists, nearly all Nobel Laureates, and Einstein – addressed itself to “members of the species Man, whose continued existence is in doubt”. They made a simple argument with a radical conclusion. Having learned to weaponise nuclear power, we could never unlearn it; disarmament might succeed, but we could not un-invent the bomb. Our command of science simply couldn’t coexist with a tendency to make war without – eventually, inevitably – wiping out our species. “Here, then, is the problem which we present to you … dreadful and inescapable: shall we put an end to the human race; or shall mankind renounce war?”

To people alive today, the episode may seem quaint – a curio of the early cold war. The image of humanity in a ruined state is in everyone’s head now, but as a vision of the climate crisis, not of war. For most people in many countries, war seems a reduced and peripheral concern. For generations, we’ve been spared an experience of general, worldwide calamity, one that warps the horizon of our normality. Then came coronavirus.

About 10 weeks into the global eruption of Covid-19, the notion began to spread that the virus might not be nature’s creation. Webs of paranoia are easily spun over our homebound, internet-fed imaginations. Naturally, Donald Trump was an early victim, but he wasn’t alone. TV networks in the second most populous country in the world went before him, as Hindus in India fanned phobias of a “corona jihad” conducted by orthodox Muslims. In every society shocked and shuttered by the virus, some people have nursed theories that this much damage could only originate in human, presumably hostile, designs.

Responsible voices in the scientific community and media have talked these theories down. That’s for the best. What’s not for the best, however, is remaining oblivious to what they knew in 1955: that science is arming us in new ways, at the risk of human society itself. We can reject malicious conspiracies about Covid-19, and still see in this catastrophe a mere illustration of what an engineered pathogen could do to us.

The hazard we face from bioengineered agents is likely to be much greater than that of nuclear holocaust. In The Precipice: Existential Risk and the Future of Humanity, the Oxford University fellow Toby Ord meticulously accounts for various events, natural and anthropogenic, that pose “existential risk”. In his reckoning, the chance of nuclear war stands at 1/1,000 in the next 100 years, but the chance of “engineered pandemic” is 1/30 – the second-most likely of any catastrophe, beaten only by rogue AI. “We already have past examples of biological threats reaching extreme proportions,” Ord told me on the phone from Oxford, where he works at the university’s Future of Humanity Institute. “When we go beyond the natural risks and consider that people could engineer pathogens in order to have the exact properties to do us the most damage – that’s when it gets really scary.”

An engineered virus could be developed at a far lower threshold of cost or scientific capability than a nuclear bomb. Gene-editing techniques are advancing with blistering speed, and most data is simply shared as academic material, with little of the oversight given to applied nuclear physics. Bioengineering breakthroughs, made in the most advanced labs a few years ago, are now replicated by undergraduates. This is great for research, but in terms of risk – in Ord’s phrase – “democratisation is proliferation”.

“One has to make it clear you’re not suggesting the coronavirus is a bio-weapon,” Ord continues. “But it certainly shows the lower bound for what a major bio-weapon attack could do.”

A bleak lesson of the 20th century is that general war legitimises any means, even those formerly deemed atrocious. (Throughout the 1930s, European powers repeatedly resolved to never use bomber aircraft.) If the catastrophic potential of science keeps increasing, the conditions for that potential to be realised must always retreat. We really do have to renounce war.

Instead, since the Covid-19 crisis, many governments have doubled down on blame-games and brinkmanship. The world’s rival superpowers are trading denunciations, closing their consulates, and brushing up against each others’ fleets in the South China Sea. Hard-won arms-control treaties such as the New Start are being left to expire, instead of being expanded to include China. The two countries presumed most likely to resort to a nuclear exchange are India and Pakistan. A third of their weapons could kill roughly 100 million people directly and precipitate a global nuclear winter. On televised debates, we watch Indian and Pakistani spokespeople bellow threats to “wipe out” each other’s capitals.

In 2020, bio-weapons are not our biggest problem. Thanks to Covid-19, though, they are the stick that has rolled out between our feet from the barrel of dynamite we forgot we were sitting on. The moral argument against future war stands on the same ground as the argument for fighting climate change. In Edward Said’s resonant phrase, the task before us is not to separate one struggle from another, but to connect them. There are radical paths we are preparing to take to save ourselves from climate disaster. These paths should also lead us away from the next war, and that gamble with humanity’s future.

In previous decades, images from Hiroshima and Nagasaki made people around the world say never again to the bomb. For most people today, to whom the bomb is just an ironic symbol in the “mind-is-blown” emoji, our worst impressions of the Covid-19 pandemic could be a similar caution. Curfew, displacement and hunger around the world – wealth devastated, and the international grid of travel and trade shut down – deaths mounting senselessly without a shot being fired: Covid-19 is a terrible natural pandemic, but also a rehearsal of a kind of future war, one that mobilises not tanks or submarines but the frontiers of scientific research.

“The atomic scientists, I think, have become convinced that they cannot arouse the American people to the truths of the atomic era by logic alone,” Einstein said in The Atlantic magazine. “There must be added that deep power of emotion which is a basic ingredient of religion. It is to be hoped that not only the churches but the schools, the colleges, and the leading organs of opinion will acquit themselves well of their unique responsibility in this regard.” We are called on to attempt a cultural, moral evolution away from war. We may be too embarrassed to say it, and risk sounding naive. But the atomic scientists were not embarrassed, knowing the real risk before us.

•Raghu Karnad is a journalist and contributing editor at The Wire 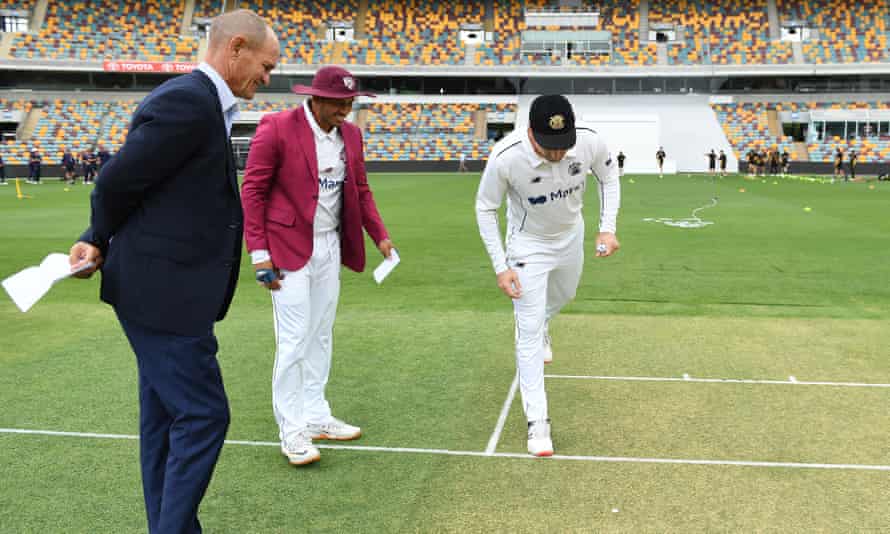 [The Guardian]Mutual aid brought communities together – how can the left harness their power? | Rachel Shabi 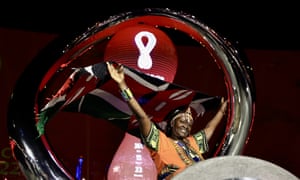