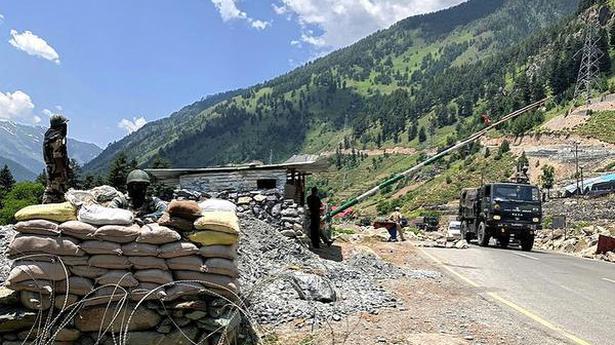 [The Hindu]Five cross-breed dogs, trained in Chennai, to join RPF in Kashmir

Several civilians were injured in a grenade attack in north Kashmir’s Baramulla on Monday.

Officials said a grenade was tossed on an Army convoy passing on the Azad Gunj bridge in Baramulla. The grenade, however, exploded on the road.

“At least six civilians were injured in the attack,” the officials said. Those critically wounded were being shifted to Srinagar for treatment, they added.

The area has been cordoned off and a search is on to nab the attackers.

We have been keeping you up-to-date with information on the developments in India and the world that have a bearing on our health and wellbeing, our lives and livelihoods, during these difficult times. To enable wide dissemination of news that is in public interest, we have increased the number of articles that can be read free, and extended free trial periods. However, we have a request for those who can afford to subscribe: please do. As we fight disinformation and misinformation, and keep apace with the happenings, we need to commit greater resources to news gathering operations. We promise to deliver quality journalism that stays away from vested interest and political propaganda. 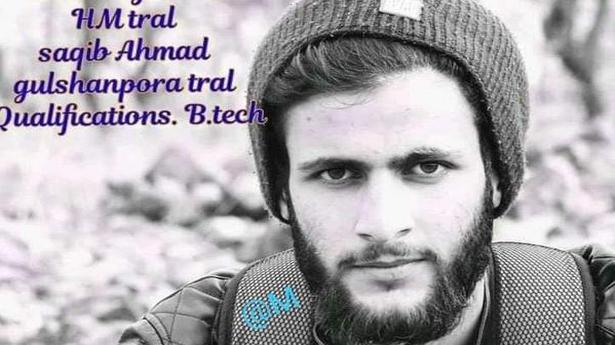 [The Hindu]Five cross-breed dogs, trained in Chennai, to join RPF in Kashmir 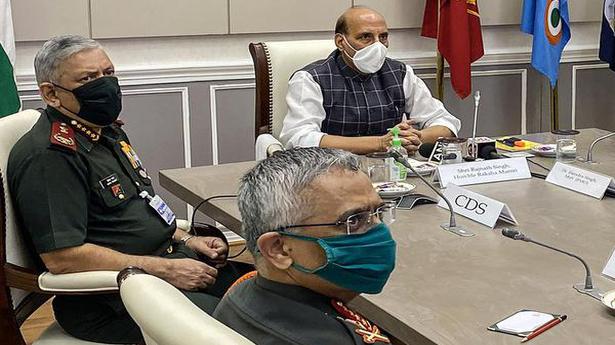