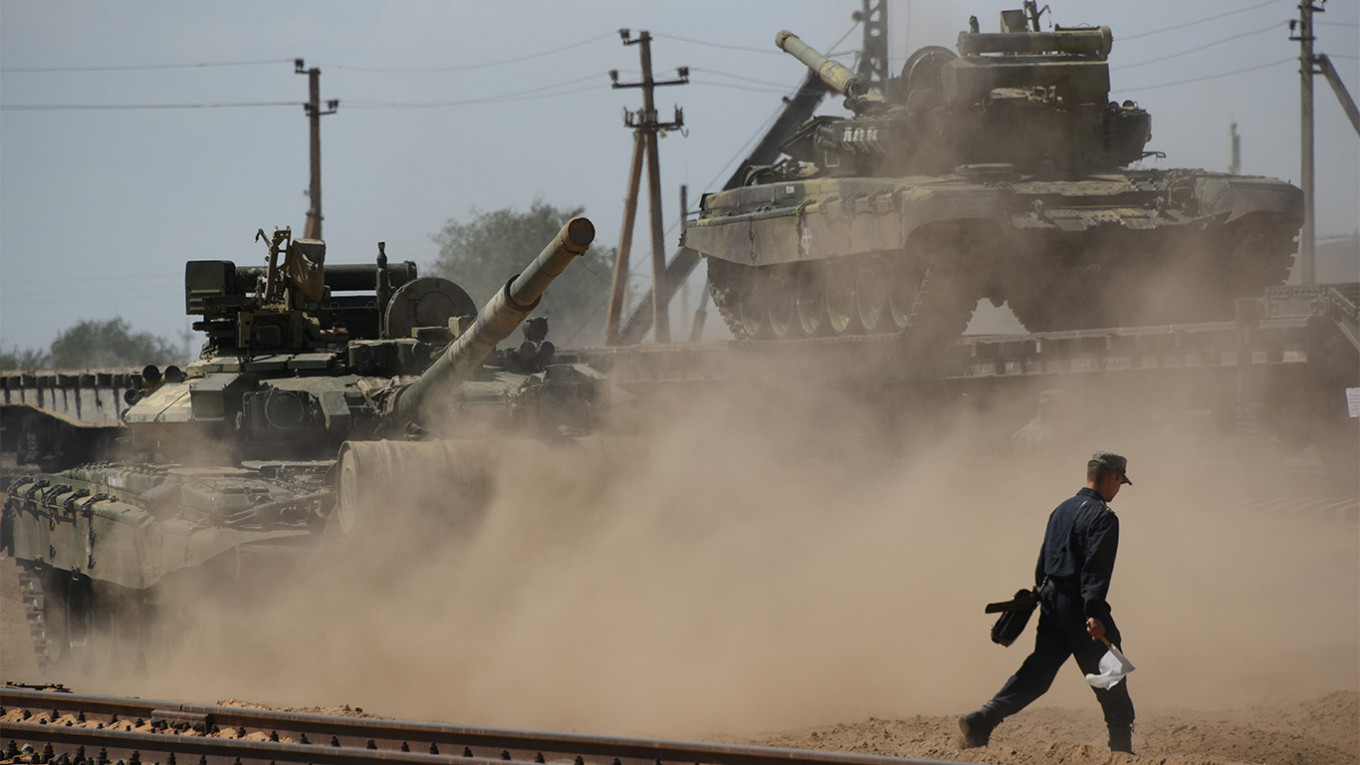 The Indian military has said it will not participate in Russia’s multinational exercises next month amid border standoffs with China and Pakistan.

India has informed Russia that it will not be sending a contingent for the Kavkaz-2020 (Caucasus-2020) exercises, its Defense Ministry spokesperson said via Twitter on Saturday. India was one of several countries due to carry out command post exercises as part of Kavkaz-2020 in southern Russia’s Astrakhan region in September.

Soon after the announcement, India accused China of fresh “provocative” military movements at the site of this summer’s deadly battle on their contested Himalayan border.

New Delhi and Beijing have blamed each other for the latest frontier tensions between the two sides, who fought a border war in 1962 and have been involved in regular showdowns since.

On June 15, troops from the two sides fought hand-to-hand combat in which 20 Indian troops were killed. China also acknowledged casualties but did not give numbers.

The Chinese and Indian militaries have poured tens of thousands of troops into the region since the June fighting. But their military and diplomatic talks on easing tensions are in an apparent stalemate.

The Muslim-majority Himalayan region is largely divided between India and Pakistan, who both claim it in its entirety and have fought two wars over it.

Last year India took away the semi-autonomous status granted to its side of the territory. Tensions have risen since.

The standoffs have prompted Russia to speed up its S-400 missile system and MiG-29 fighter jet deals with India. 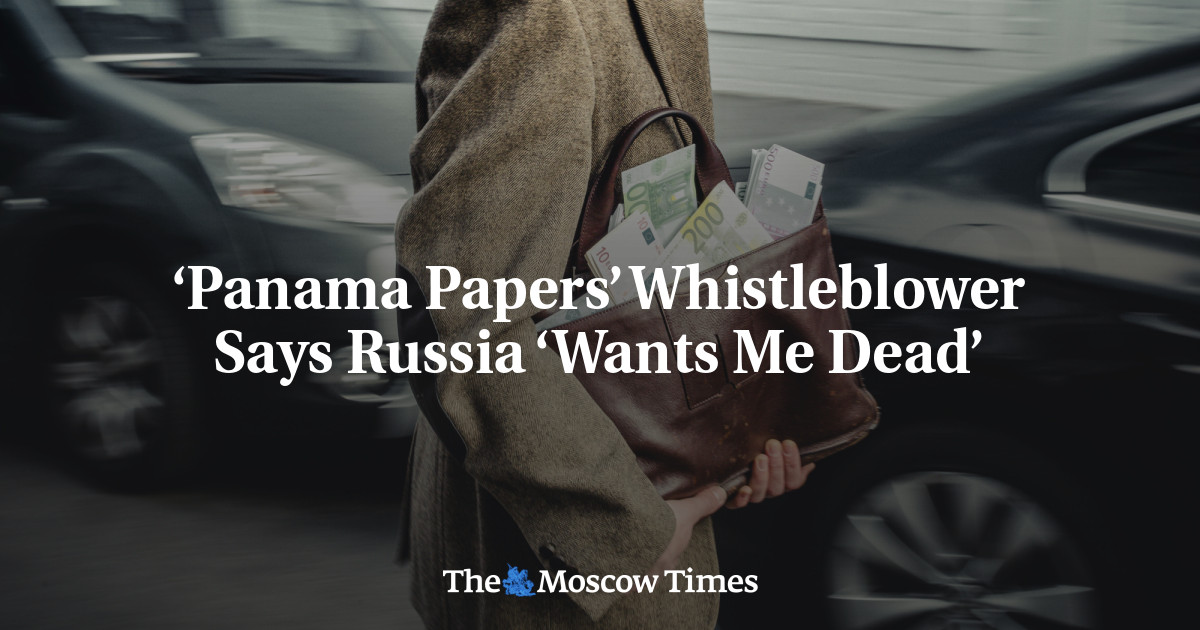 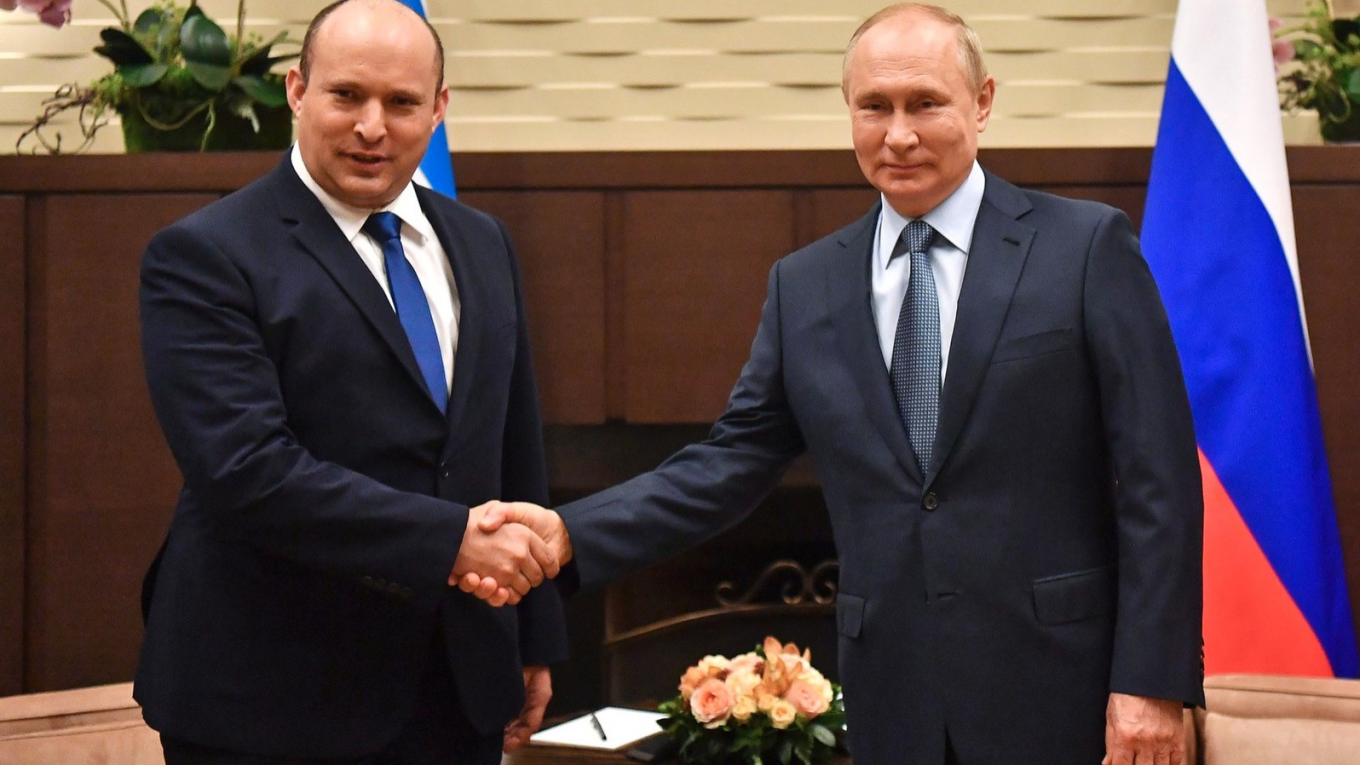 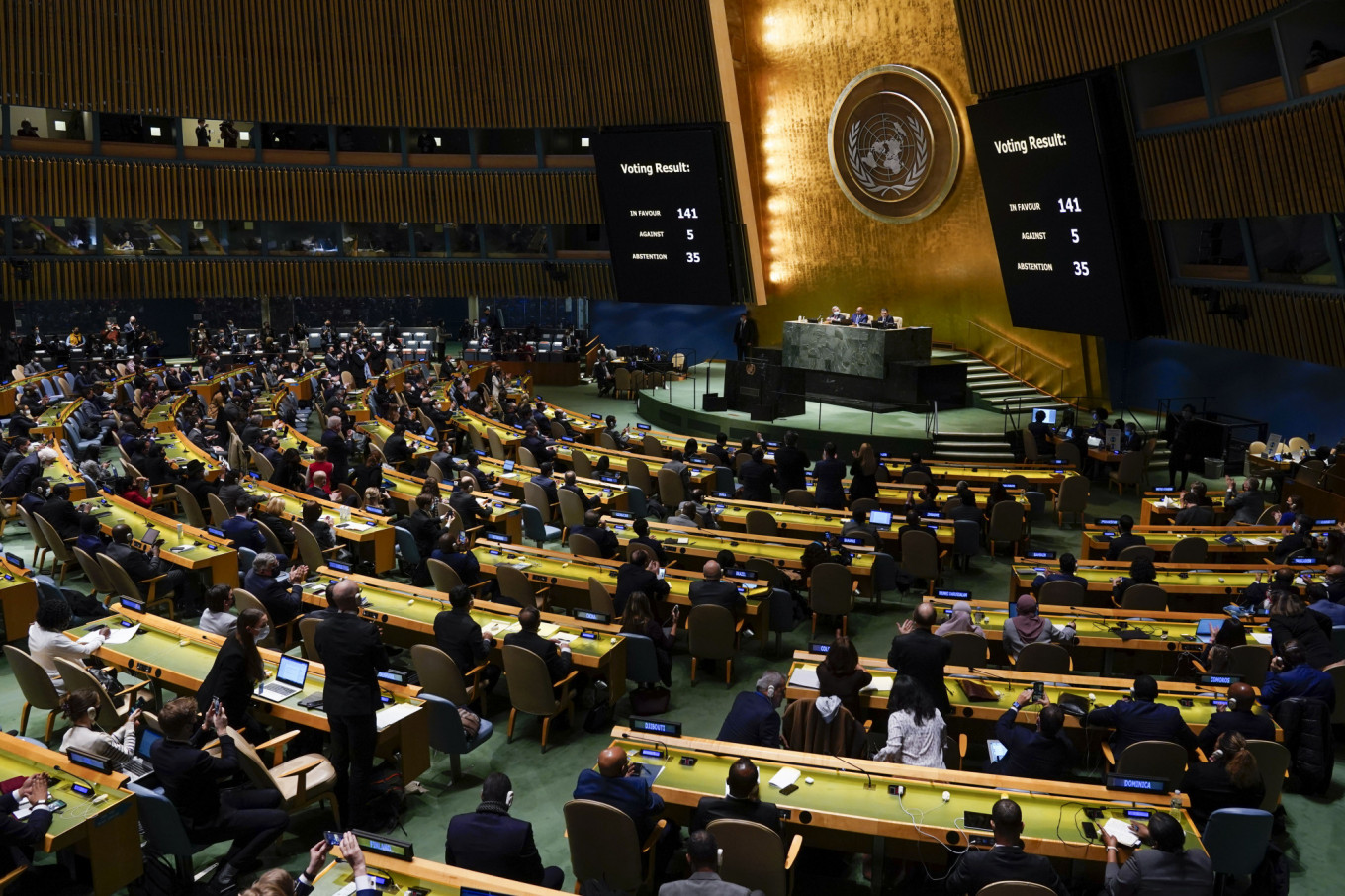 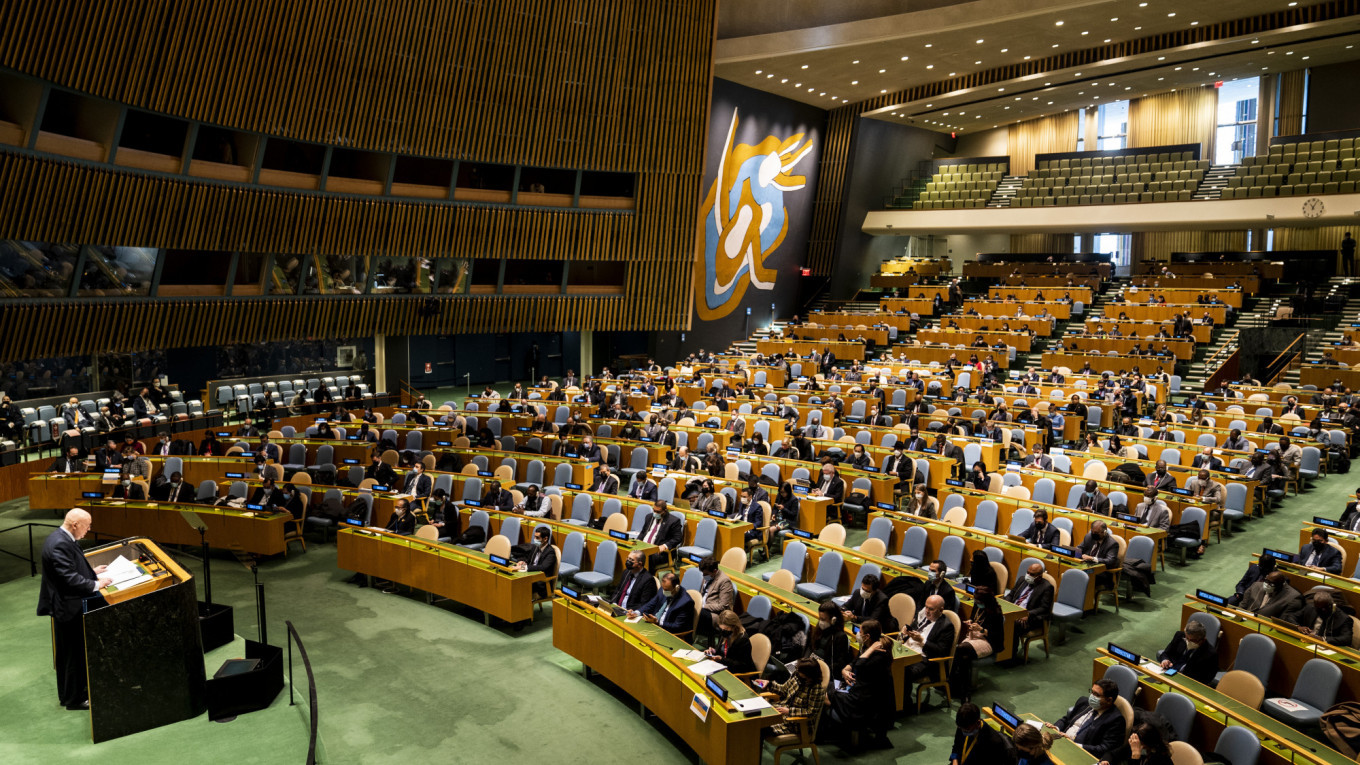 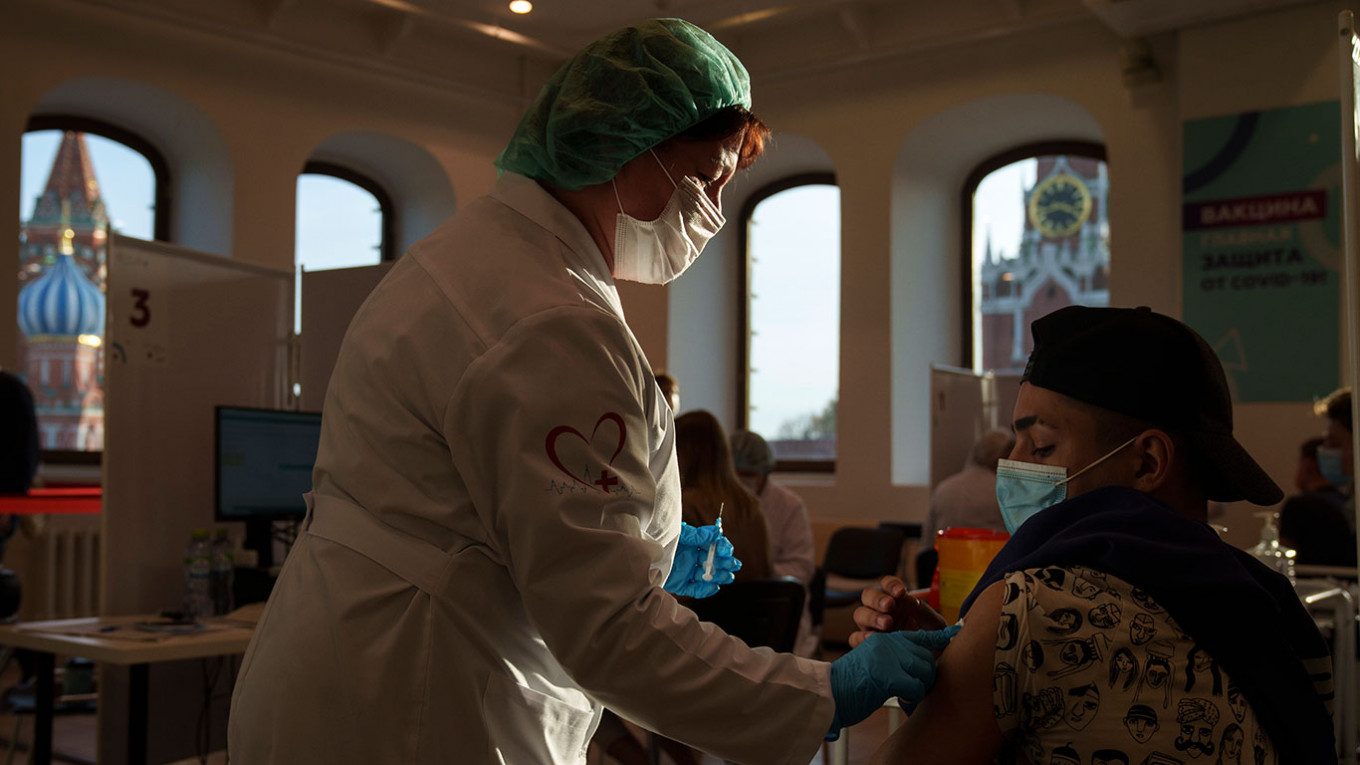