Jammu Tawi | Aug 30: The Jammu and Kashmir unit of the Bharatiya Janata Party (BJP) on Sunday shut its headquarters in Jammu’s Trikuta Nagar area for ten days as a precautionary measure after two of its senior leaders tested Covid 19 positive.

“Following Covid-19 protocol we have decided to close our headquarters for 10 days,” said a party spokesman.

The two leaders are the two general secretaries of the party Ashok Koul and Vibodh Gupta.

Koul and Gupta had returned from Kashmir recently after attending party meetings of national general secretary Ram Madhav, who was on a two-day tour to the Valley.

Ravinder Raina, president of the J&K unit of the BJP, had recently recovered from the Covid-19 which he had contracted during his visit to Kashmir following the killing of party leader Waseem Bari, his brother and their father.

Raina said that given the rapid spread of the infection, the party decided to close its headquarters for 10 days. 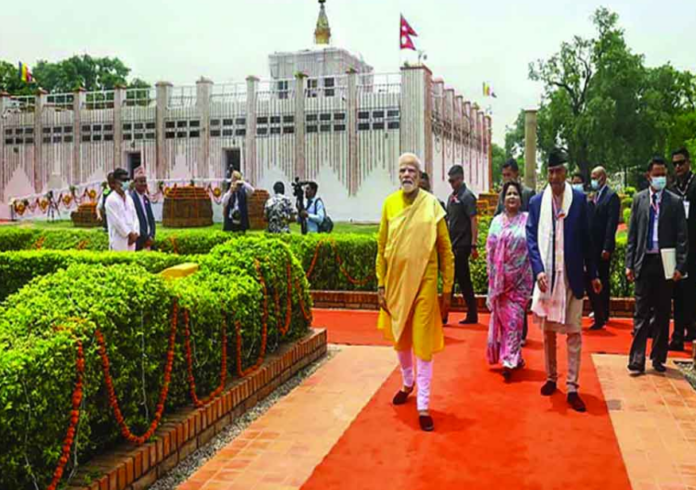 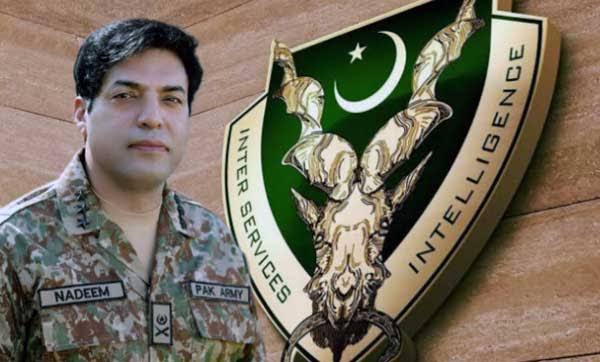 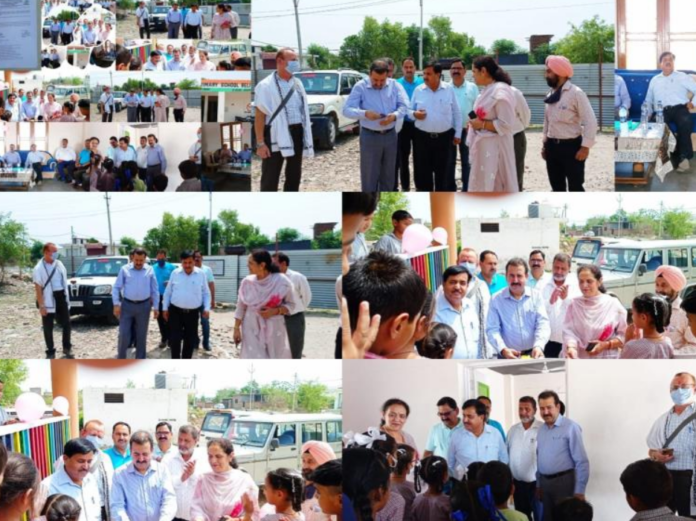 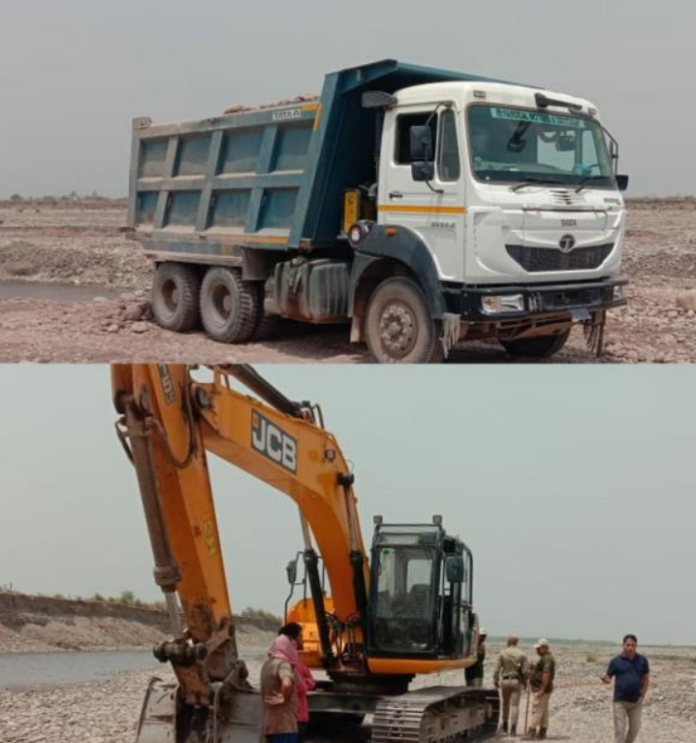 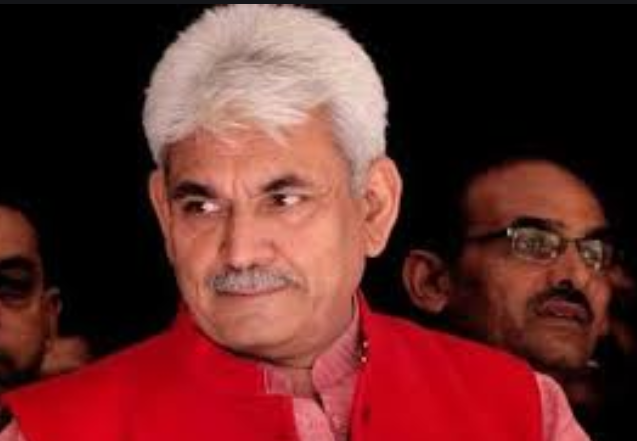