In a crackdown on grassroots level corruption, the CBI on Monday carried out surprise checks at the Jammu Municipal Corporation after receiving complaints of rampant corruption in the award of tenders and other public services, officials said. The checks were conducted in coordination with the vigilance officer of the civic body to verify the allegations, they said.

The Central Bureau of Investigation (CBI) teams are checking various points of public dealing in the Jammu Municipal Corporation from where the complaints of bribery were received, like the birth and death certificate issuance office, sanitation office, vehicle hiring, petrol bills clearance among others, they said. The teams are scrutinising documents from the civic body and if any corruption is detected, the agency may start filing FIRs in these matters, they said. On August 10, the probe agency had carried out a similar surprise check at the Jammu and Kashmir Small Scale Industries Development Corporation after businessmen had complained of corruption in the award of tenders, they said.

[The Northlines]Officials, Team Of GSI Arrive In Doda After Cracks Appeard On Houses – Northlines 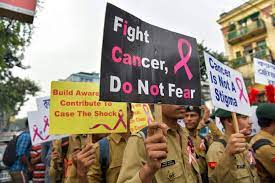 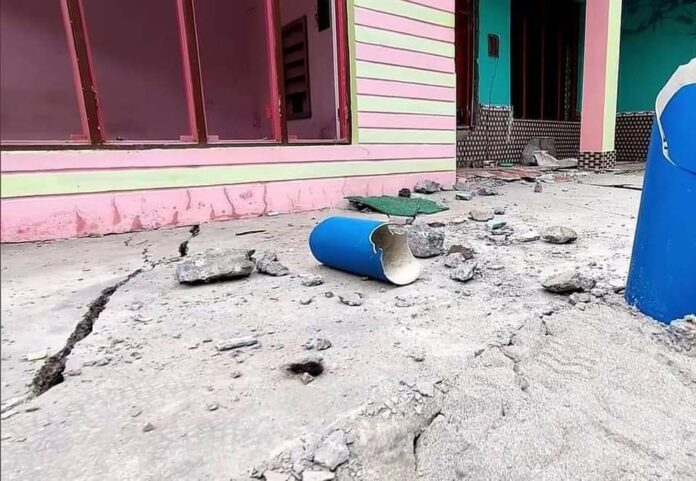 [The Northlines]Officials, Team Of GSI Arrive In Doda After Cracks Appeard On Houses – Northlines 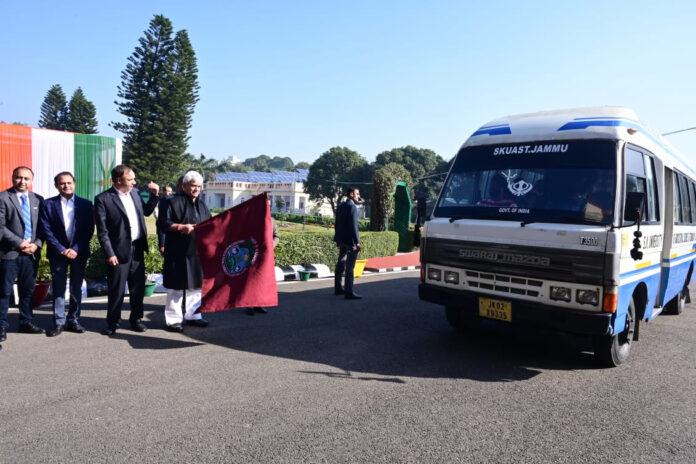 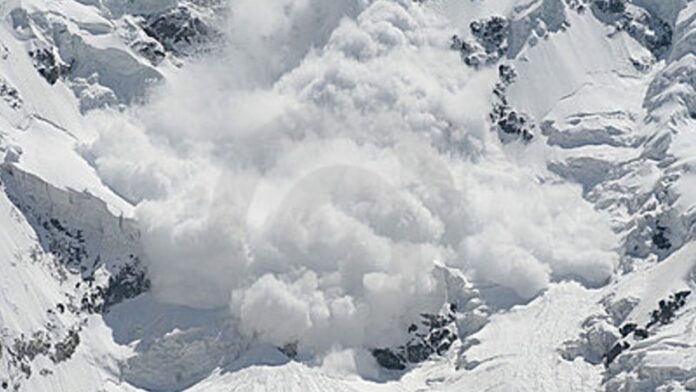 [The Northlines]Fresh Avalanche In Gulmarg, No Report Of Any Loss – Northlines 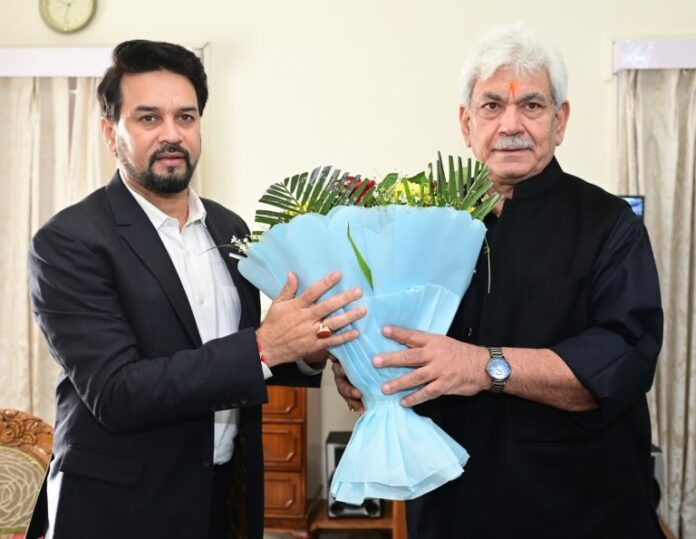