Jammu and Kashmir recorded the highest single-day spike of 786 fresh Covid-19 infections on Sunday, taking the tally in the Union Territory to 37,163 while nine more casualties took the death toll to 694, the government said.

Before Sunday’s spike, the highest number of infections in a single day was reported on July 20 when 751 people had tested positive.

As many as 432 people tested positive in Kashmir, including 39 travellers, while 352 cases were reported from Jammu, of which 46 were travellers.

A total of 490 people were cured and discharged from different hospitals taking the overall recoveries to 28,510 which account for the recovery rate of 76.7%. There are, at present, 7,959 active cases in J&K.

Officials said nine more people have succumbed to the disease, six of them in Kashmir and three of them in Jammu division.

The total death toll has reached 694 of which 631 fatalities are in Kashmir and 63 in Jammu so far.

Srinagar is the worst affected district with 9,186 cases and 219 deaths. The active cases in the district are now at 1,589 after 167 people recovered on Sunday.

The death toll due to Novel Coronavirus in Jammu and Kashmir has crossed 700-mark as eleven more patients who were tested positive for COVID-19 died in the Union Territory on Sunday.

The toll of deaths due to the virus in the Union territory has reached 702, officials said.

11 dead in UT of Jammu Kashmir

An official from SKIMS JVC Bemina said that a patient from Nandihal Bandipora who was admitted on 17 August died on Saturday.

He said that recent samples of the patient from Udhampur were negative.

With 11 more deaths, the death toll in Jammu and Kashmir has reached to 702 including 639 from Kashmir division and 63 from Jammu division. 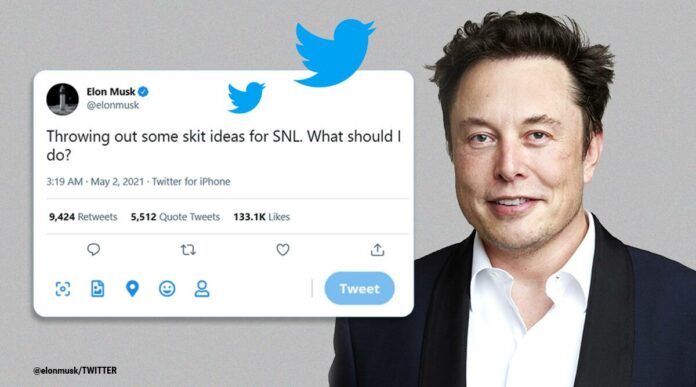 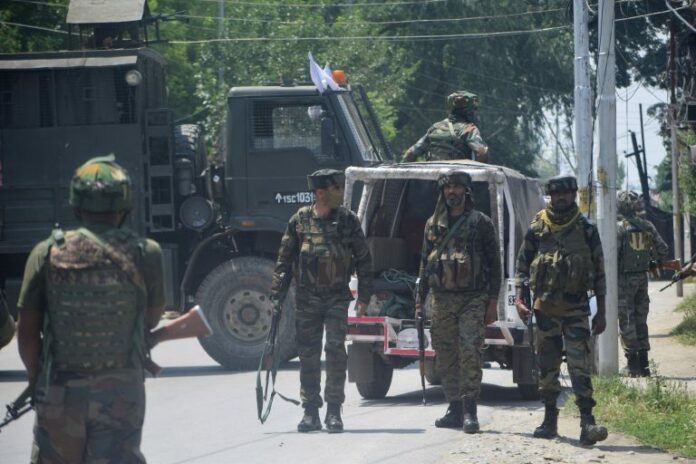 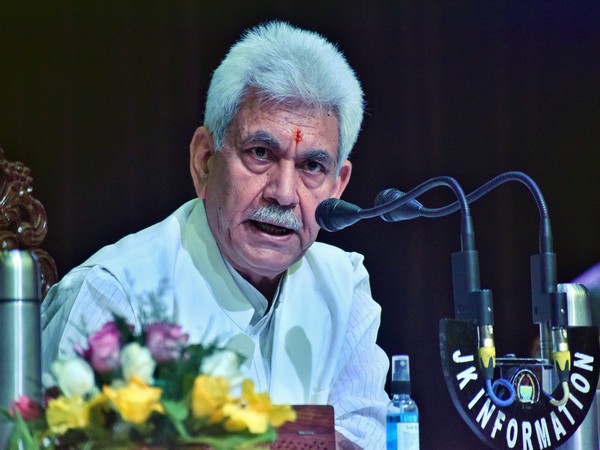 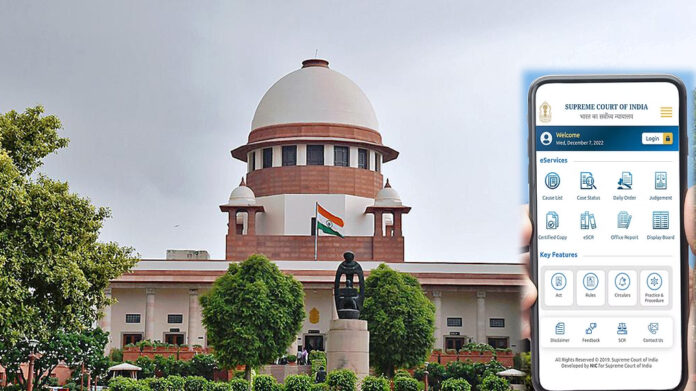 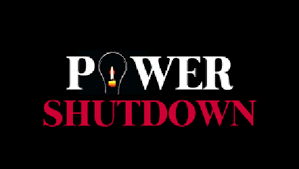