[Toronto Sun]HASSAN: Peace in the Middle East should be every nation’s concern

[Toronto Sun]HASSAN: Peace in the Middle East should be every nation’s concern

We apologize, but this video has failed to load.

These parallels mean Pakistan should understand the rationale behind the existence of Israel, but the country rejects the accord, and Prime Minister Imran Khan insists Pakistan will not recognize Israel.

Its foreign ministry stated, “Pakistan has an abiding commitment to the full realization of the legitimate rights of the Palestinian people, including the right to self-determination. Peace and stability in the Middle East region is also Pakistan’s key priority.”

It added that Pakistan’s approach would be guided by its evaluation of “how Palestinians’ rights and aspirations are upheld and how regional peace, security and stability are preserved.”

It is interesting to note that Pakistan is a member of no political alliances in the levant region that require it to express such unilateral solidarity with the Palestinians, and it obviously has no territorial dispute with Israel, as Syria does over the Golan Heights. Therefore its support for Palestinians can only be understood from the standpoint of ideological and religious solidarity.

The people of Pakistan have historically only supported the rights of the Palestinian people, and considered Israel an illegitimate nation and occupier. It is only Islamic solidarity that drives hatred of Israel and as this sentiment is overwhelmingly religious it is not open to nuance. The historic anti-Semitic sentiment that is so palpable in the Islamic world is also very prevalent in Pakistan. Even the educated classes side with the Palestinian cause, despite knowing little about the history of the conflict. 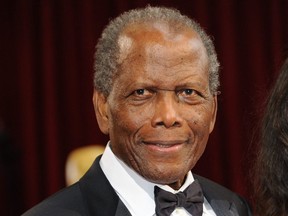 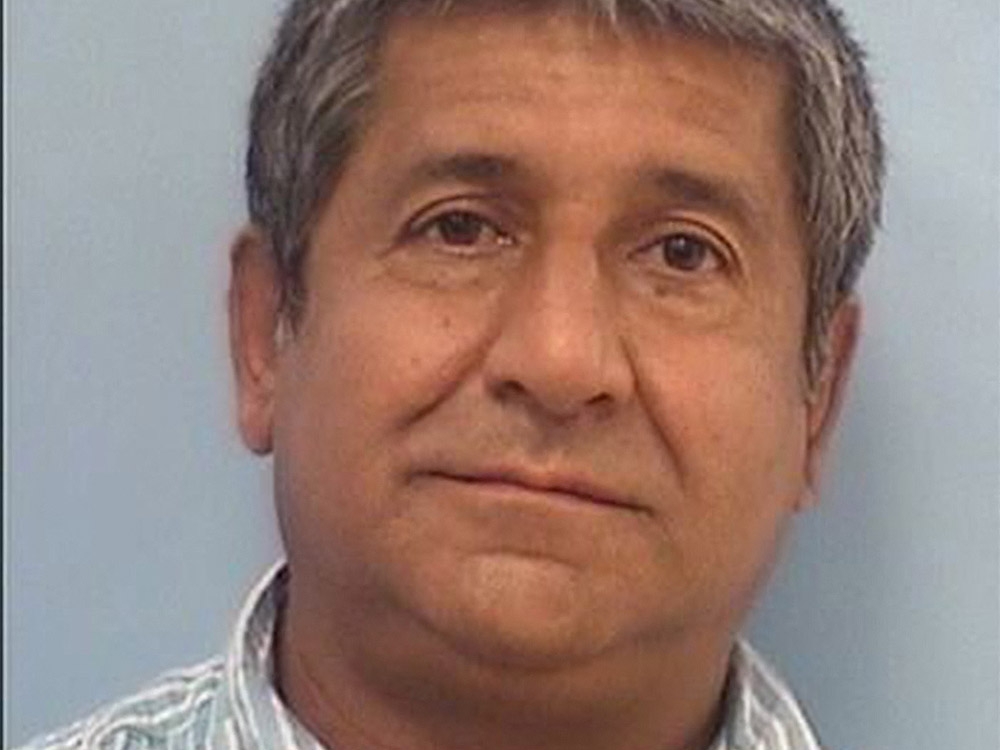