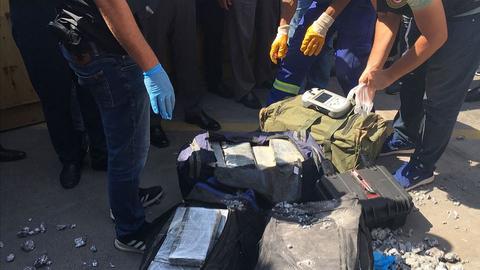 About 540 kg of cocaine is the largest single seizure of the drug in Turkey’s history, Turkish officials say.

The Commerce Ministry of Turkey has announced that customs enforcement agents seized some 540 kilograms of cocaine inside a shipping container from Turkey’s Kocaeli port.

It was dubbed by officials on Wednesday as the largest single seizure of the drug in Turkey’s history.

Turkish authorities said three people have been taken into custody and investigations are still under way.

Daily Sabah reported that the drugs were found in 500 small packs hidden inside the container at a port, adding that the drugs are valued at around $29 million.

Turkey’s Interior Minister Suleyman Soylu underlined in a TV interview in June that Turkey is a transit country for organic drugs from the east and synthetic and chemical drugs from the west, complicating its anti-trafficking efforts.

Turkey is also a target country for these illegal drug streams, he said.

Touting Turkey’s anti-drug policies, he said Turkey has seized 17 percent of the heroin in the world and 70 percent of heroin in Europe.

Additionally, the World Drug Report 2020 released by the United Nations Office on Drugs and Crime (UNODC) in June emphasises that the largest total quantity of heroin seized by a country in 2018 was that seized by the Islamic Republic of Iran (for the first time since 2014), followed by Turkey, the United States, China, Pakistan, Afghanistan and Belgium. 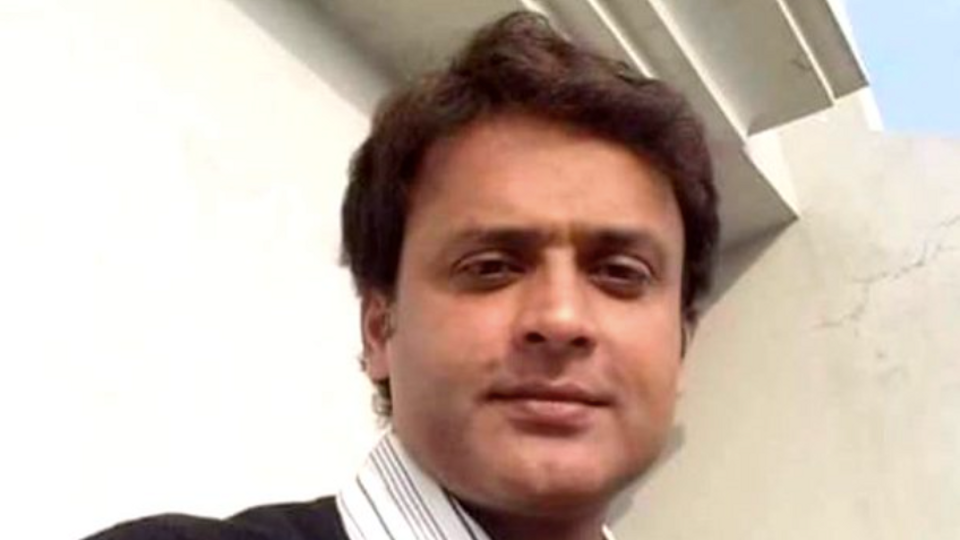 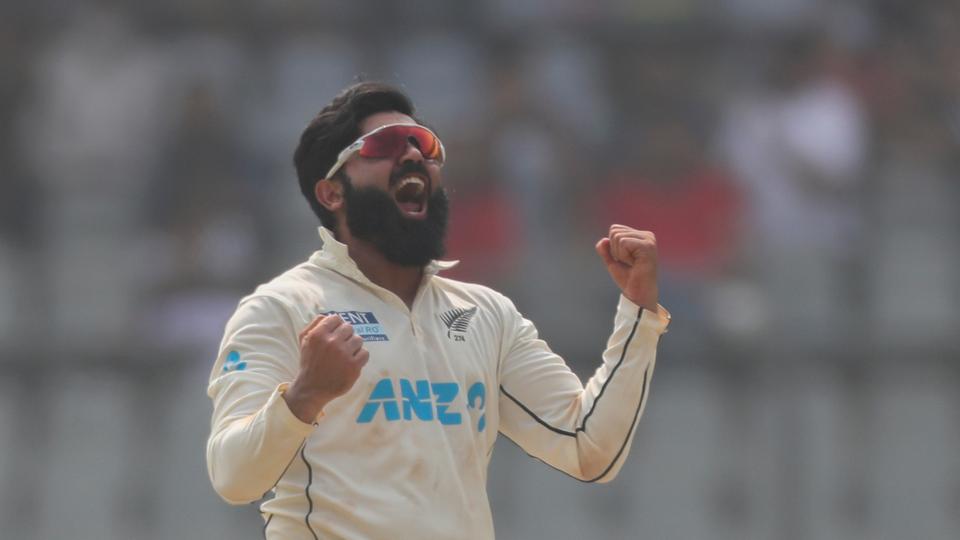 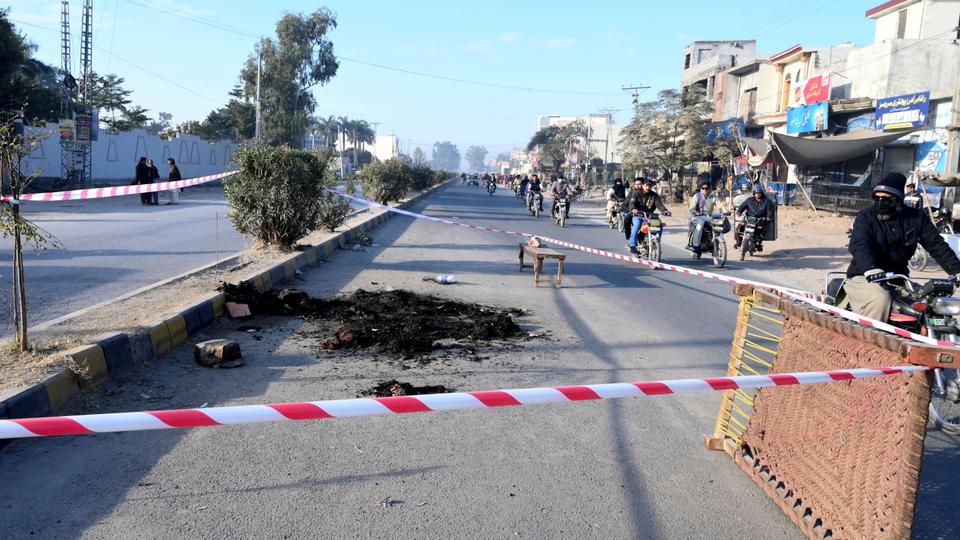 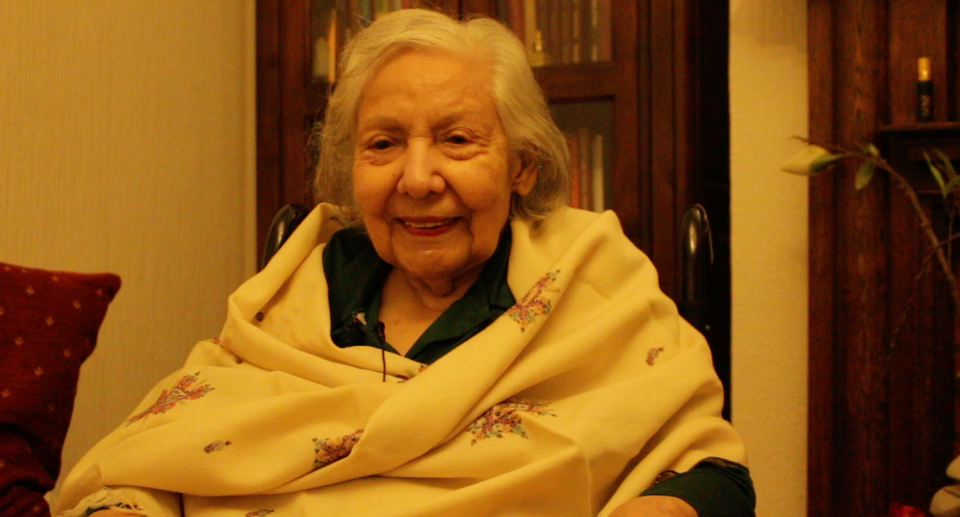 [TRT World]Messenger of mercy: The life and legacy of Saida Sherif