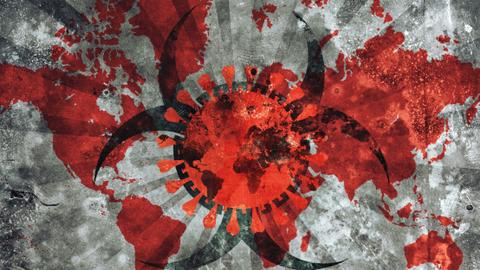 [The Quint]Pakistan PM to Seek Confidence Vote After Senate Loss

Scientists around the world agree that we’re not ready for the next pandemic, so the World Health Organization is paying close attention to certain infectious diseases. You should too.

Over the last forty years, the world has seen an increase in the number of emerging infectious diseases nearly four times what was once considered normal. Even as the global health community grapples with Covid-19, other infectious diseases are being reported around the world.

Even as the World Health Organization announces it expects the coronavirus pandemic to end in early 2022, most scientists agree that the world is not ready for the next pandemic.

The big concern is that while most new outbreaks are usually manageable, public health infrastructure is either overwhelmed or entirely focused on countering Covid-19, which has caused over 110 million infections and over 2.4 million deaths worldwide.

Here are the infectious diseases that you should know about.

Ebola is transmitted by a species of fruit bats that live in forests. While the virus is dangerous, it is not transmitted through the air like Covid-19, but rather through contact with the bodily fluids of someone infected by Ebola.

In 2020, the 10th outbreak of the Ebola virus took place in the Democratic Republic of Congo since 2018. More critically, it remains unknown if the current Ebola vaccine is effective against other variants of the virus.

As of February 14, 2021, Guinea’s ministry of health reported multiple cases of Ebola virus to the WHO, after patients showed symptoms of fever, vomiting, bleeding, and diarrhea. Seven cases exist, 5 of whom have since died. The seven are estimated to have come into contact with 192 other people.

The WHO flagged the outbreak as a ‘high-risk’ event, because of the region’s limited capacities that are already taxed by yellow fever and measles outbreak, and because no one knows the origin or duration of the outbreak.

In November 2020, bird flu (H5N8) was reported as spreading between birds in Europe at an alarming rate. Russian News Agency TASS reported that the bird flu has now crossed over into humans, after seven poultry farm workers were discovered to be infected on February 20 2021.

All seven patients only suffered mild symptoms, and are reported to be recovering. The WHO is closely monitoring the outbreak, and says that while the virus can cross from birds to humans, it cannot be transmitted between humans for now, unless it mutates. H5N8 has also been reported in chickens ranging throughout Europe, China, India, and the Middle East.

Meanwhile, swine flu (H3N2) was reported in the US as early as January 13 2021, with the initial infected child and their family making a full recovery. Vaccines against the flu are ineffective against swine flu, which is further compounded by the vulnerability of pigs to other flu viruses originating from birds, humans or other pigs.

At times, pigs can be infected with more than one flu at the same time. If this occurs, it is possible for the viruses to mix and create a new virus.

In 2009, H1N1, a swine flu strain caused a regional epidemic that never reached the heights of the current Covid-19 pandemic.

In spite of advances by vaccine and modern medicine, nearly 1.5 million people die every year from diseases that can be prevented by vaccines. Covid-19 has deeply disrupted how the global health community fights diseases such as measles, polio and diphtheria. That leaves nearly 80 million children under the age of one over 68 countries at risk of these diseases.

Diphtheria is making a comeback in Bangladesh, Nepal and Pakistan. Meanwhile, efforts to fight polio in Afghanistan and Pakistan are being set back by the pandemic. At least 41 countries have delayed their regular measles vaccine drives for a year.

Bacteria evolves naturally, even in the face of antibiotics. The problem is, if bacteria evolves to become immune to antibiotics, there’s not much left in the modern medical arsenal to kill it. For this reason, doctor’s are careful in prescribing antibiotics unless absolutely necessary, and emphasise a patient needs to finish taking the full course of the drug to ensure the bacteria has been killed off.

But multidrug resistant organisms are nonetheless on the rise. In September 2020, 22 US states reported over 1430 confirmed cases of the candida auris fungal infection, untreatable by drugs. In some states, the cases have doubled on a monthly basis. This same fungal infection was found in the blood of 2.5 percent of coronavirus patients in India in July 2020, particularly those in intensive care units, largely due to the contamination of medical equipment or reuse of PPE equipment.

In late 2020, four new cases of MERS-Cov were detected in Saudi Arabia. The disease is a coronavirus, meaning it passes from animals, in this case camels, to humans. MERS-Cov can be transmitted between humans, and has severe symptoms and a high mortality rate. Over the last eight years, it’s claimed nearly 882 deaths with over 2,566 confirmed cases.

The disease is more severe for patients with diabetes, lung disease or kidney failure.

The WHO reports that testing capacity for MERS-Cov has been affected in many Middle Eastern countries as governments struggle to stay on top of Covid-19 testing.

While the disease doesn’t seem to be going anywhere for now, epidemiologists are on guard if the virus mutates to become more infectious.

This virus causes painful brain-swelling, with a 45 to 75 percent mortality rate. Also originating in fruit bats, the virus is not well understood. The virus also has a long incubation period of 45 days, making it difficult to test for it before it’s been transmitted to others.

The virus can be transmitted through close contact, airborne droplets or contaminated foods but luckily doesn’t have a high rate of transmission. The WHO has flagged the virus in need of urgent research, in fear that it could mutate and become more transmissible.

Currently, there is no cure for the disease. The last sighting of the virus was of an isolated-case 2019 in India. The world has seen major outbreaks of the virus in 1999 in Malaysia, and 2001 in Bangladesh and India. 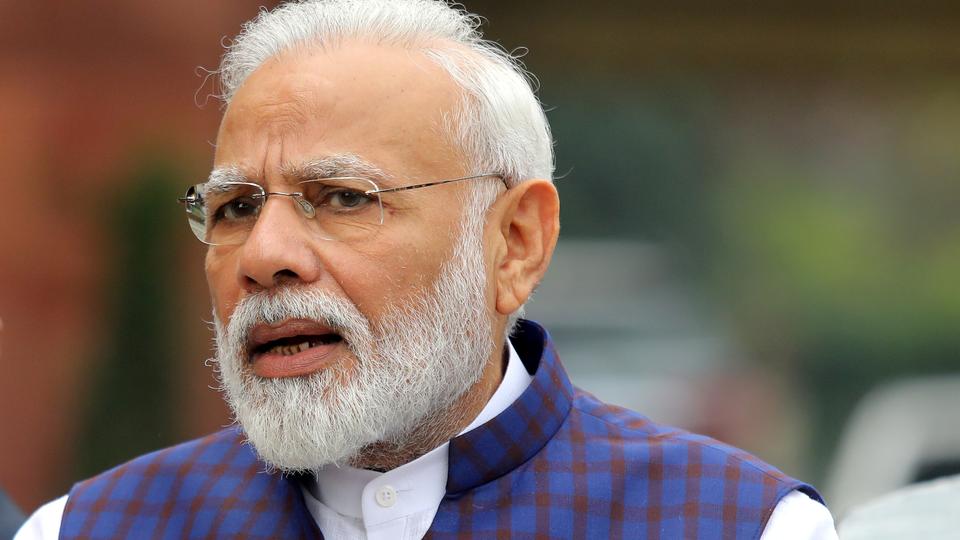 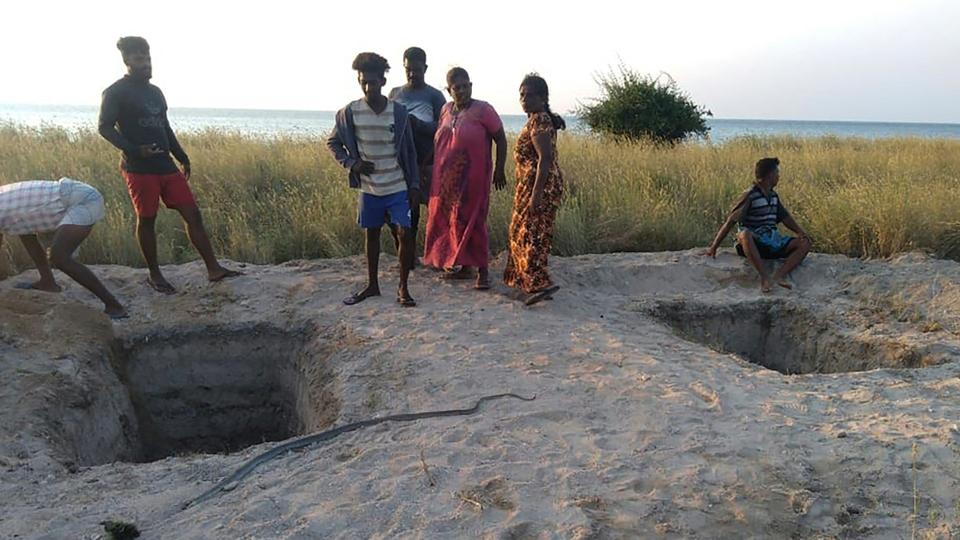 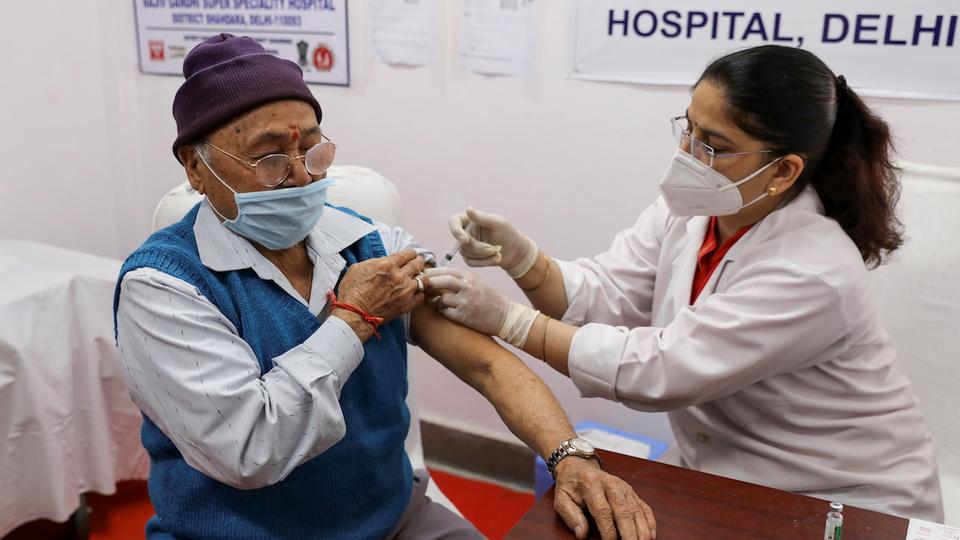 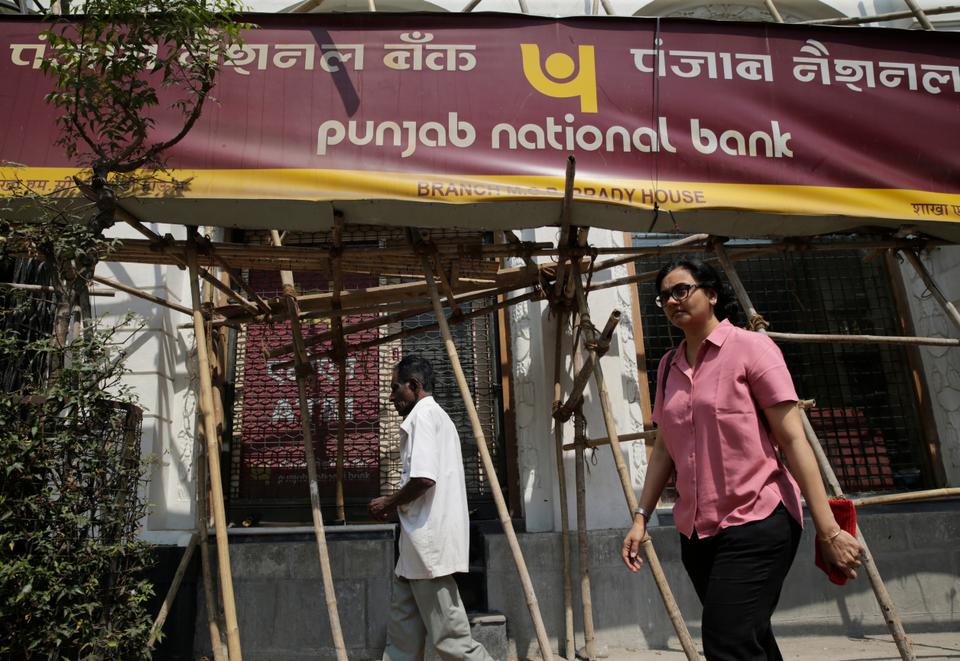 [TRT World]A jeweler, a fraud and the role of India’s public-sector banks 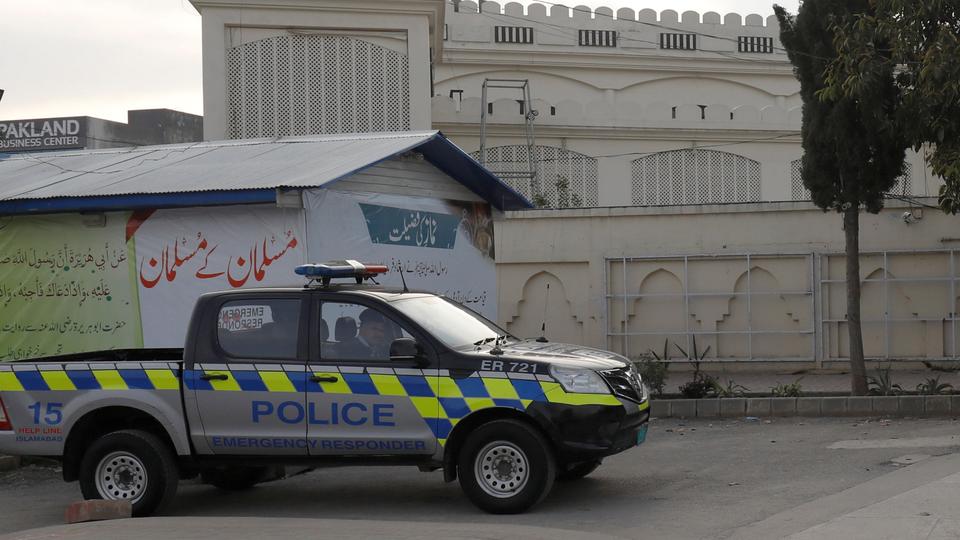