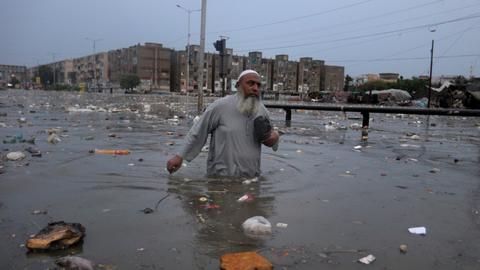 Three days of monsoon rains have damaged property and killed at least 90 people across Pakistan.

On Tuesday, streets and homes were flooded with sewage water in Karachi, where the city’s outdated drainage system was overwhelmed by heavy spells of rain.

According to the country’s national disaster management agency, 31 deaths were reported in southern Sindh province, while 23 people died in the Khyber Pakhtunkhwa province.

Another 15 deaths were reported in Baluchistan and eight in Punjab. 13 more people died in the north of the country, including three in Pakistan-administered Kashmir.

In Karachi, people could be seen evacuating from residential neighbourhoods that were inundated, as families waded through waist-high water.

Video-1 ~ Date: August 22, 2020#Karachi: State of #SurjaniTown after yesterday’s #KarachiRain | The water could not be drained after 20 hours. Household items are damaged, people are suffering. #KHIAlerts #KarachiSinks pic.twitter.com/6zh5hpHl5W

Scores of vehicles were submerged.

The desperate situation in Karachi has led to ire being directed upon the provincial government in Sindh, which is run by the Pakistan Peoples Party (PPP).

Karachi right now! ??@BBhuttoZardari – ENOUGH is ENOUGH! Either do something for #Karachi or tell PPP to LEAVE Govt. ?#KarachiRain#KarachiRains #KarachiSinks pic.twitter.com/MpFcvFAw7W

Situation at II Chundrigar road after lil rain spell. Unfortunately PPP govt has completely failed to deliver in the province of Sindh. All PTI MNA’s and MPA’s along with organization at the moment in their constituencies helping their constituents. pic.twitter.com/ZUDDsAOAde

This is university road Karachi today. One of the handful roads in Karachi that was rebuilt by PPP in last 12 years. They spent Rs 882 million on this 3 km stretch from Hasan Square to Nipa & it gets flooded every time pic.twitter.com/gJ5nmXDadf

Even fake videos were spread – Geo TV was accused of misleading viewers by using footage of floods from Peru in their coverage.

Meanwhile in Peshawar, the scenes aren’t too promising.

From last couple of days, all guns are blazing on PPP for rain water in Karachi. This is Peshawar University Road after 30 minutes of rain today. Peshawar has no representation, nobody talks about its miseries. pic.twitter.com/3lPMVqARgy

Every year, many cities in Pakistan struggle to cope with the annual monsoon deluge, which draws criticism of poor planning. Town planner and architect Arif Hasan explained to a local TV station why Karachi suffers so often.

Karachi was submerged following heavy showers on August 21, 2020. This is not the first time that the city was flooded following monsoon showers. Town planner, architect, and historian Arif Hasan speaks to SAMAA Digital about why the city keeps flooding.#KarachiRains pic.twitter.com/P75ABNRhXZ

Some have been highlighting out how the floods underscore the danger of climate change.

The harrowing images of flooding in Karachi underscore the clear and present danger of climate change and the very real need for more climate-resilient urban infrastructure-two major challenges much of the world will be confronting more and more in the coming years.

The unprecedented rains in Karachi are likely due to climate change. In terms of priority areas within the sustainable development goals, climate change is placed on the 3rd tier (out of 3). Zartaj Gul is our relevant Minister. The govt could really care less about our future.

The floods have hit Pakistan at a time when authorities are trying to contain the spread of the Covid-19 pandemic, which has caused over 6,200 deaths in the country.

The monsoon season runs from July through September. 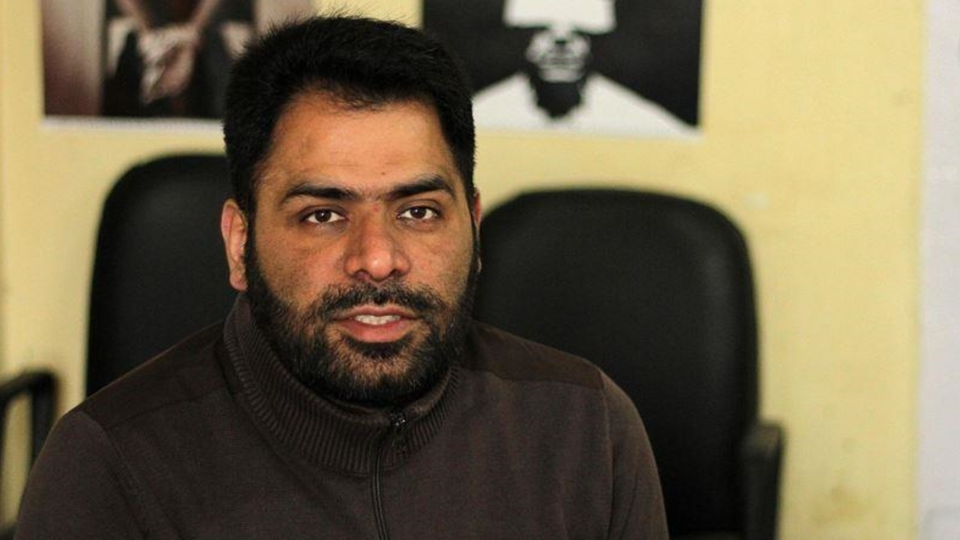 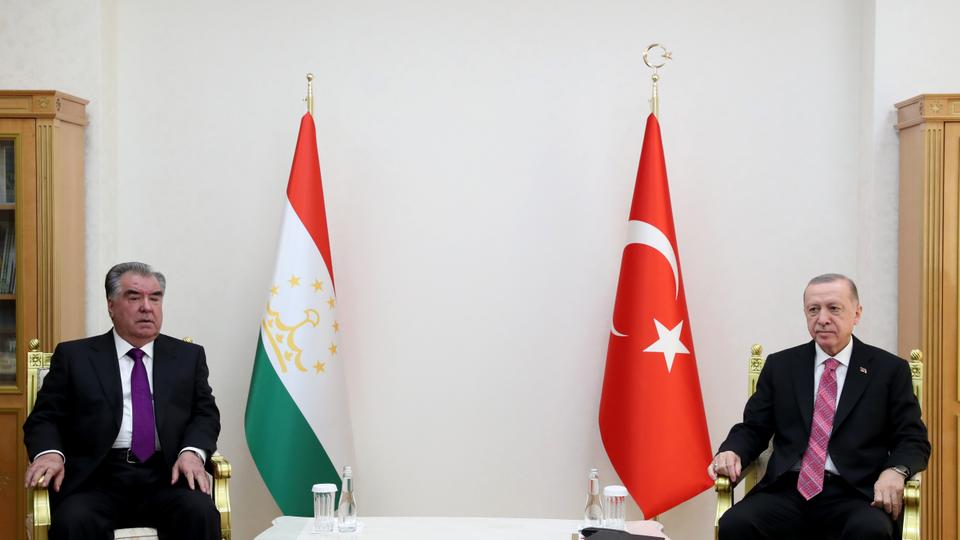 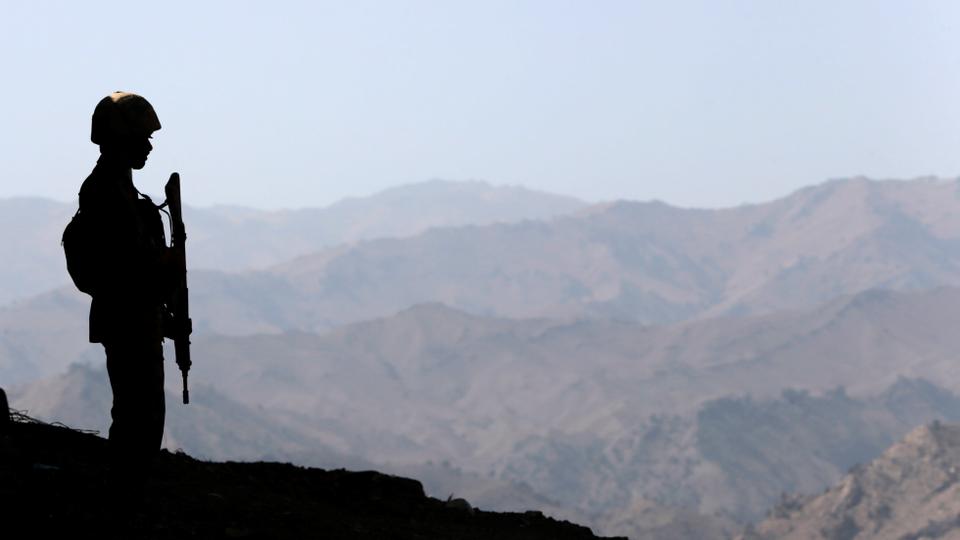 [TRT World]Caught in cyclical violence: Why Afghanistan’s present mirrors its past