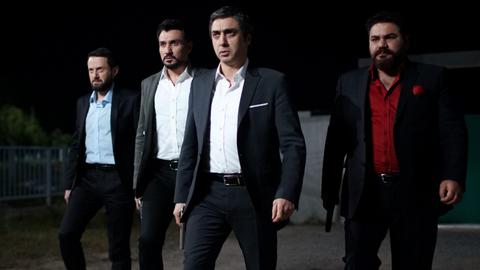 Turkish dramas have been enjoying popularity overseas thanks to their universal themes, strong writing and solid acting. Ali al Suleiman contributes to their popularity in the Middle East by translating them into Arabic.

An energetic twenty-four year old Syrian man is making Turkish dramas accessible to Arabic speakers. Ali Mahamoud al Suleiman has been translating them from Turkish to Arabic since 2017.

From Riyadh to Ashgabat, to Sarajevo to Tunis and Islamabad, viewers are tuning in to a wide array of Turkish television, dealing with both historic and contemporary subjects.

“In terms of exporting TV series, we are the second largest producer in the world, after Hollywood,” Nabi Avci, the then Turkish cultural minister, said during a meeting with film producers in late December 2016, the same article quotes.

In 2017, Suleiman started to translate “Payitaht: Abdülhamid,” dubbed “The Last Emperor” in English, a Turkish historical series depicting events during the reign of the Ottoman sultan while the empire was in decline at the turn of the century.

Suleiman is very much in tune with today’s digital landscape in which it takes a lot of self-promotion to make one’s voice heard. The young man already has 282,000 followers on Instagram, almost 54,000 followers on Facebook, and more than nine thousand followers on Twitter.

How it all began

Suleiman was born in Istanbul, Turkey, in January 1996. His mother is Turkish while his father is Syrian. He moved with his family to live in Tripoli, Lebanon for nine years, after which they returned to Damascus, Syria.

Suleiman and his family then moved to Istanbul for three years where he studied Turkish Language Literature at Istanbul University and graduated in 2019.

“I had knowledge of the Turkish language and Turkish history because my mother is from Turkey,” Suleiman says. “I lived in Damascus and studied elementary, middle school, high school and university. My father worked as a merchant in Damascus and moved to Turkey.”

Suleiman currently works as a journalist and translator at the Turkish Embassy in Lebanon, in addition to translating “subtitles and scripts for several series for many channels, especially national public broadcaster TRT, from Turkish into Arabic.”

“Soon, I will also work with Anadolu Agency in translation and editing in the Arabic section,” he announces. “I live between Lebanon and Istanbul. Soon I will settle in Turkey.”

Asked about what he thinks of Syria today, he grows emotional. “Syria today is full of injustice because of the criminal Bashar and his aides from Russia and Iran. Unfortunately, Syria is today the most dangerous place to live.”

Suleiman, who is palpably enthusiastic about answering TRT World’s questions, says he is interested in translation “because we and the Turks have a common history, a common culture, one religion, and a common coexistence.” He adds, “Of course, I enjoy translation and we have a partnership with Turkish TV TRT1, and we translate their series into Arabic here at our site NoorPlay Series and NoorPlay Movies.” 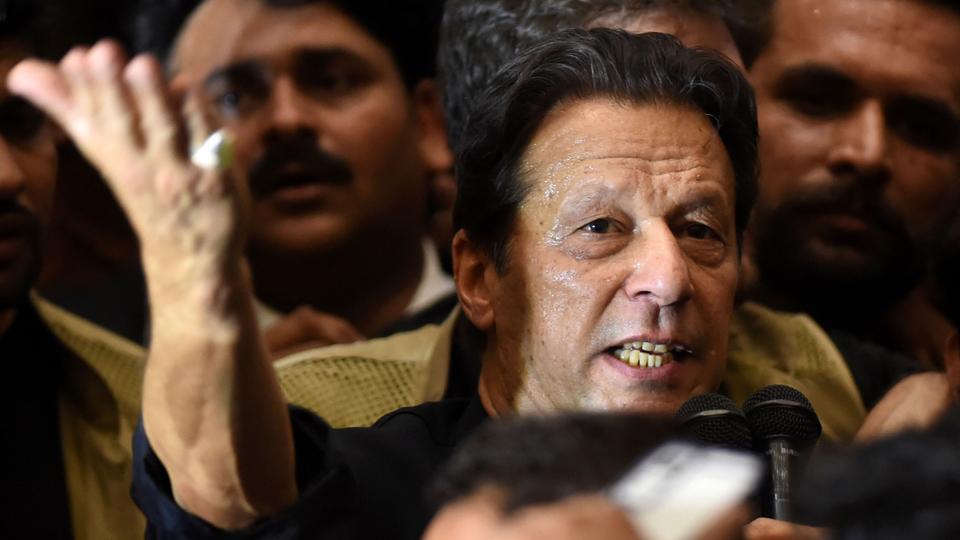 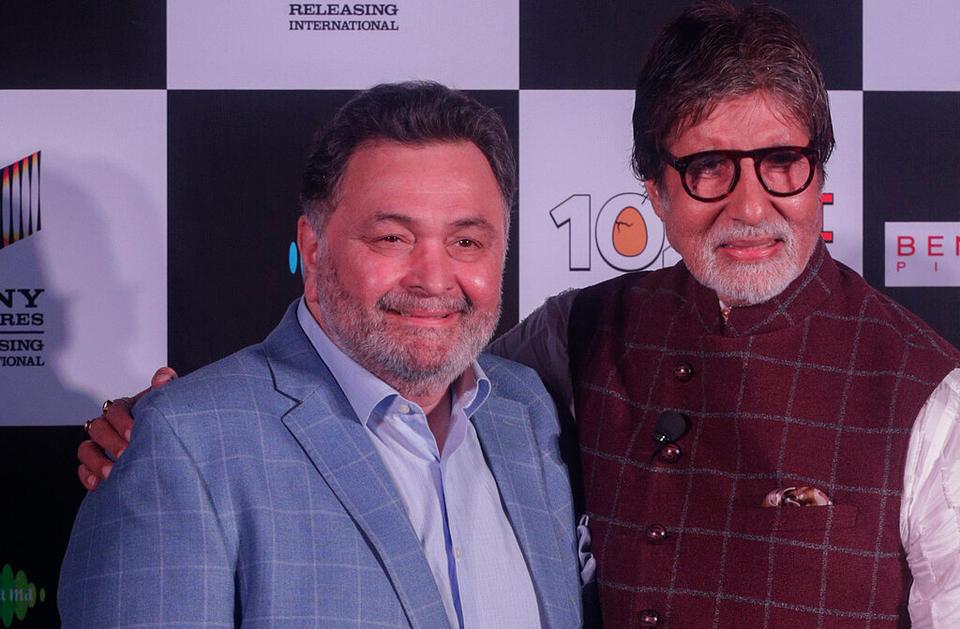 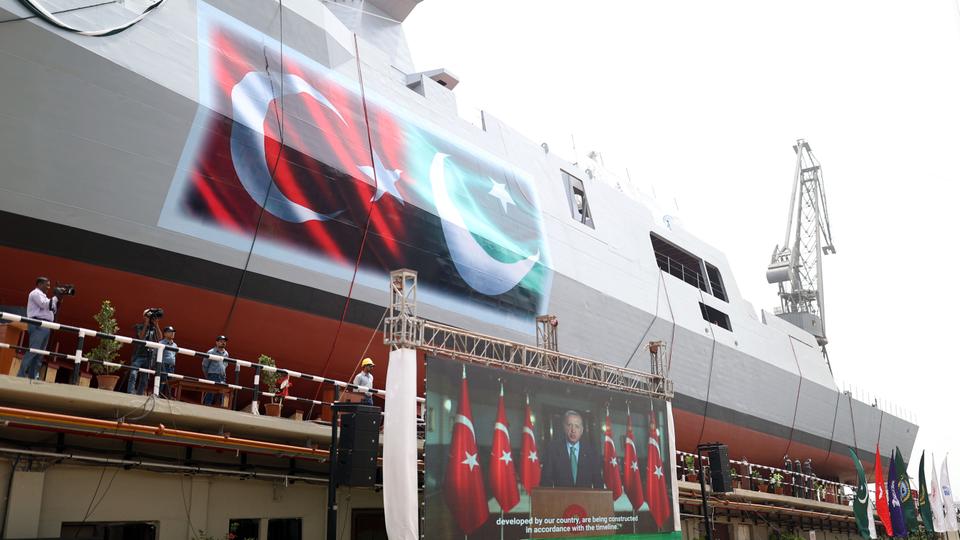 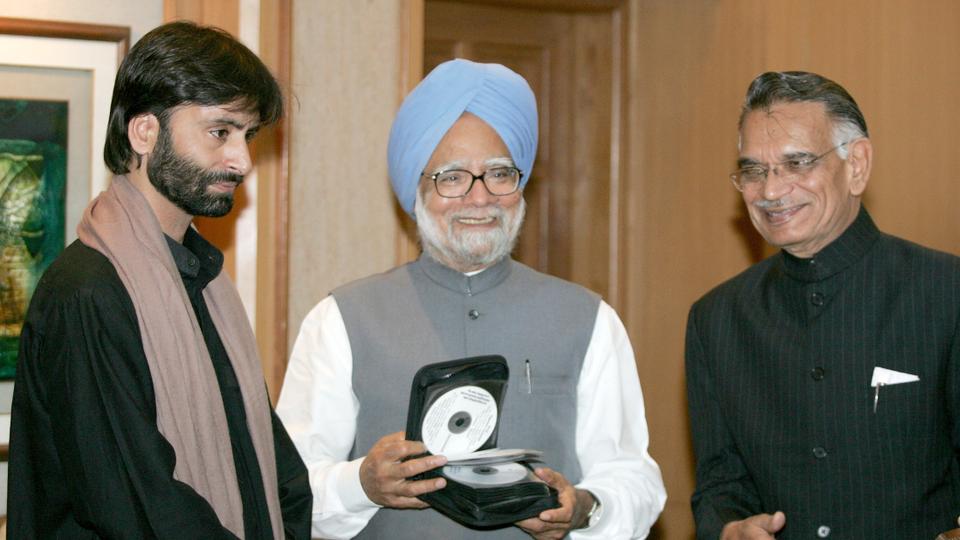 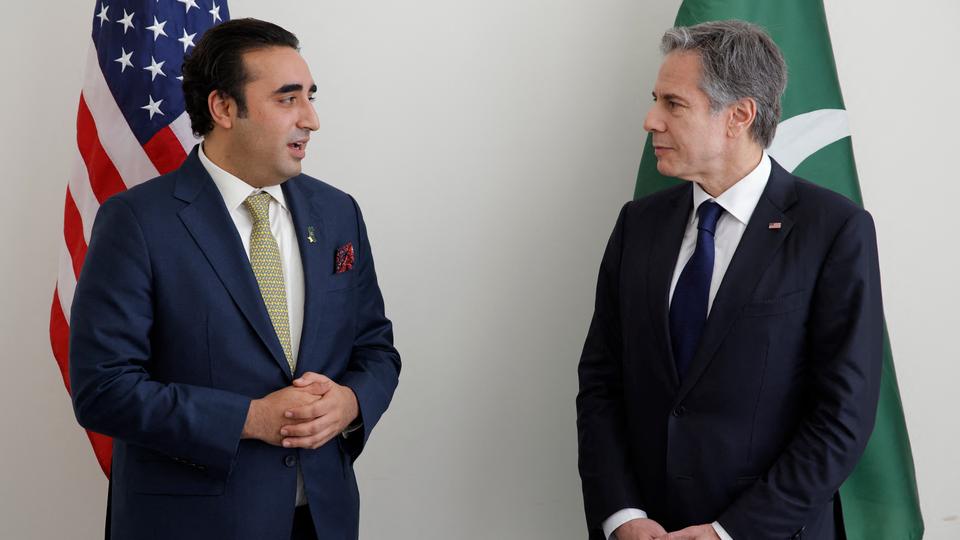