[Voice of America]Afghan Leaders: US-Backed Peace Talks with Taliban to Begin Next Week

[Voice of America]Afghan Leaders: US-Backed Peace Talks with Taliban to Begin Next Week

ISLAMABAD, PAKISTAN – Top leaders in Afghanistan announced Thursday that U.S.-backed peace talks with the Taliban insurgency will start next week to negotiate a political settlement to the country’s long conflict.

The proposed dialogue stems from a landmark pact the United States sealed with the Taliban in February to promote a negotiated settlement to the Afghan war, the longest U.S. overseas military intervention.

Abdullah Abdullah, who leads the state peacemaking High Council for National Reconciliation, told a seminar in Kabul his team “is well prepared” to enter what he referred to as intra-Afghan negotiations.

Just hours later, Afghan Foreign Minister Haneef Atmar confirmed to an online forum in Washington that his government has moved to finally settle the dispute over a prisoner swap that had prevented the Taliban from joining the talks.

“We are optimistic that next week we will be making big progress in this respect. The last hurdles in terms of release of prisoners are being addressed successfully. So, hopefully we will be soon done with all those initial hurdles that were in the way of starting the peace negotiations,” Atmar said in his speech at the U.S. Institute of Peace.

Atmar noted he was “cautiously optimistic” that there will not be a further hurdle on the way to the talks. He also said he expected the Taliban to meet its promise that the freed prisoners will not return to the battlefield, saying the inmates are a “very dangerous” group of people.

“With the release of the last batch of the Taliban prisoners, we will have released by the end of next week over 5,600 of the Taliban’s prisoners … Second, we want a reduction in [Taliban] violence,” the Afghan foreign minister stressed.

‘The ball was in their court’

“The ball was in their court, and if they have decided to free the prisoners and remove the last hurdle in the way to negotiations, then it is, indeed, good news,” Shaheen told VOA.

The February 29 U.S.-Taliban agreement calls for the insurgents to free 1,000 Afghan security personnel from their captivity. Kabul, which is not part of the pact, was required to release 5,000 Taliban prisoners to pave the way for the two adversaries to come to the negotiation table.

While the Taliban already has set free the prisoners to meet their obligation, the Afghan government released all but 320 insurgent fighters citing security concerns. Kabul also insisted that foreign governments were opposing the release of some of the detainees for allegedly killing their nationals.

The Taliban clarified in a recent statement that the start of intra-Afghan negotiations will not mean a cease-fire or reduction of violence by insurgents, saying the subject will be part of the agenda in the intra-Afghan talks. The insurgent group also has stated that its leadership has instructed all Taliban members released by Kabul to go back to their families and not to rejoin the fighting.

For its part, the U.S. has already reduced its forces in Afghanistan to about 8,600 since signing the deal with the Taliban. President Donald Trump said earlier this month that the number of American troops would be cut to “between 4,000 and 5,000” by the November U.S. presidential election.

Washington has committed itself to pull out all U.S. forces from the country by mid-2021 in return for assurances the Taliban will prevent the use of Afghan soil for international terrorism and successfully negotiate a deal with rival Afghan factions.

Pakistan, which shares a long border with Afghanistan, has played a key role in organizing and facilitating the U.S.-Taliban deal. The neighboring country’s spy agency, Inter-Services Intelligence (ISI), is known for its traditionally close ties with Afghan armed groups, including the Taliban, since the time of the former Soviet Union’s occupation of Afghanistan in the 1980s.

The latest positive developments in the troubled Afghan peace process followed Tuesday’s talks between Pakistan and a visiting high-level Taliban delegation in Islamabad.

On Wednesday, Pakistani Prime Minister Imran Khan telephoned Abdullah and told him that “Pakistan looks forward to the commencement of intra-Afghan negotiations at the earliest.”

Renewed hopes for peace talks come as deadly clashes continued in Afghanistan, inflicting heavy casualties on combatants and civilians. The United Nations reported Thursday that days of fighting between government forces and insurgents in the northern province of Kunduz have also displaced more than 64,000 people.

Meanwhile, Afghan officials said the death toll Thursday had risen to at least 150 after two days of rain-triggered heavy flooding in northern and eastern parts of the country.

The calamity compounded challenges for authorities as they struggled to contain the spread of the coronavirus that has infected more than 38,000 Afghans and killed 1,400. 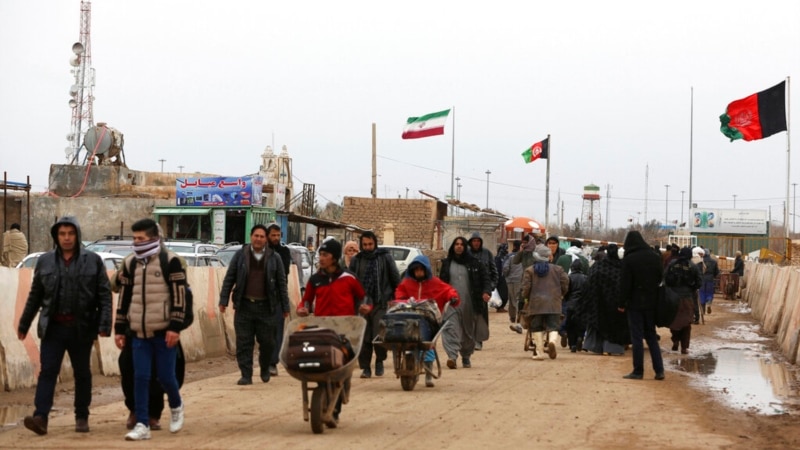 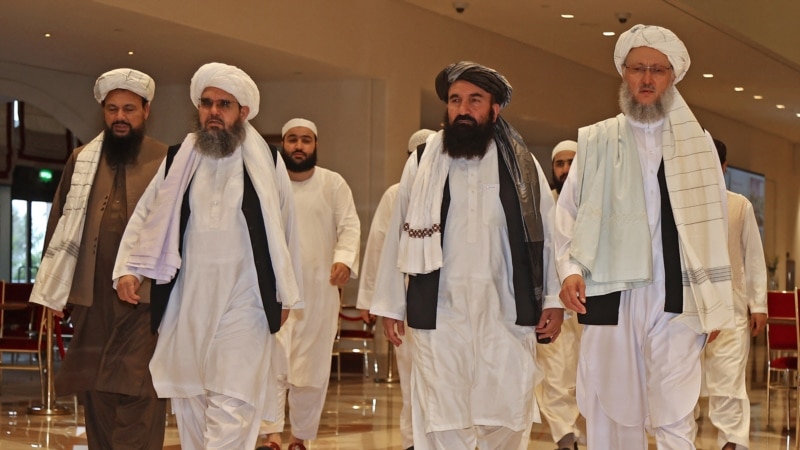 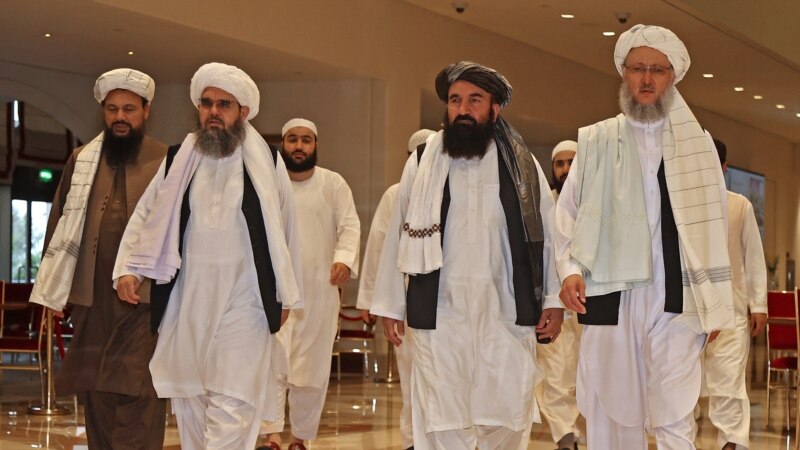 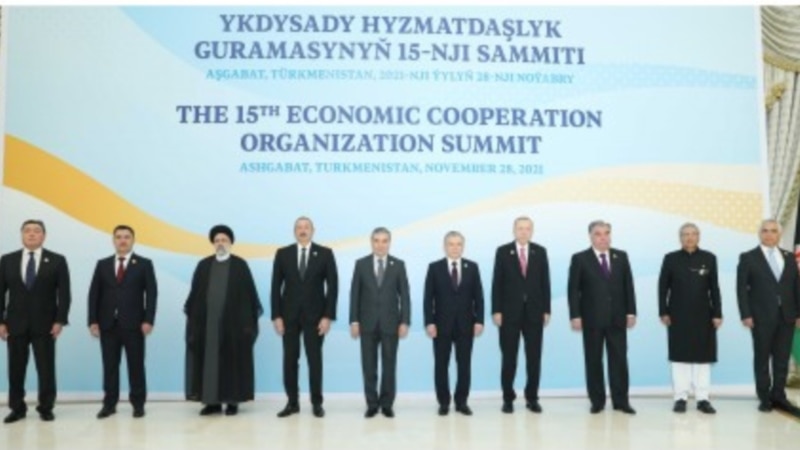