ISLAMABAD – Pakistan has issued an order for full compliance with U.N. Security Council sanctions against Afghanistan’s Taliban and groups associated with the Islamist insurgency.

The directives are contained in a “statutory notification” (SRO) that was published by the foreign ministry on its website earlier in the week but didn’t draw public attention until Friday.

The notification explained “the federal government is pleased to order that the (UNSC) Resolution 2255 (2015) be fully implemented including in particular that individuals and entities listed … shall stand subjected to the asset freeze, travel ban and arms embargo in accordance with the aforesaid resolutions.”

Pakistani officials, however, have downplayed the significance of the document, saying the Security Council’s mandatory sanctions against the Afghan Taliban have been in place for a long time.

“The SRO issued by Pakistan on 18 August 2020 only consolidates and documents the previously announced SROs as a procedural measure and does not reflect any change in the Sanctions List or sanction measures,” Foreign Ministry spokesman Zahid Chaudhri said in statement he shared with local journalists.

The Pakistani notification comes ahead of a crucial meeting of the Financial Action Task Force (FATF), a global agency fighting money laundering and terror financing. Pakistan’s progress in fighting the crimes will be reviewed at the meeting due later this year.

Pakistani officials insist they have fully complied with a 27-point, mutually agreed upon program with FATF through a series of administrative and recent legislative measures.

Pakistan, they hope, would be removed from the global agency’s increased monitoring list, referred to as “gray list” in the coming meeting. The list contains nations with a much higher risk of money laundering and terrorism financing that have formally committed to working with the FATF to address their deficiencies.

The U.N. sanctions list covers, among others, the Qatar-based Taliban political affairs chief, Mullah Abdul Ghani Baradar, who negotiated and signed a landmark peace deal with the United States in February to close the 19-year Afghan war.

Pakistan takes credit for arranging and facilitating the U.S.-Taliban deal as part of international efforts aimed at political settlement to decades of hostilities in Afghanistan.

Pakistan has long been accused of sheltering and covertly supporting Taliban leaders.

Islamabad denies the charges and blames a traditionally porous border between the two countries as well as several million Afghan refugees residing in Pakistan for providing cover for insurgents.

The U.S.-Taliban deal seeks withdrawal of all American and NATO forces from Afghanistan by July 2021 in return for counterterrorism assurances and pledges by the insurgents to negotiate a peace deal with rival Afghan factions.

[Voice of America]US: Taliban Should Meet Promises Before Seeking Legitimacy 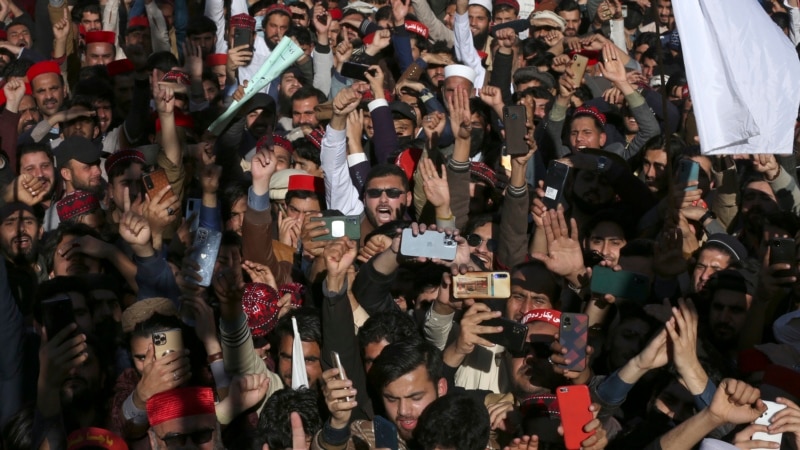 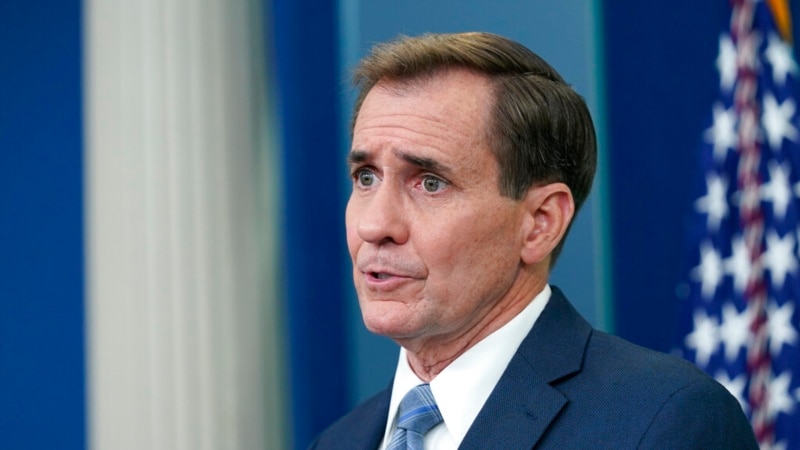 [Voice of America]US: Taliban Should Meet Promises Before Seeking Legitimacy 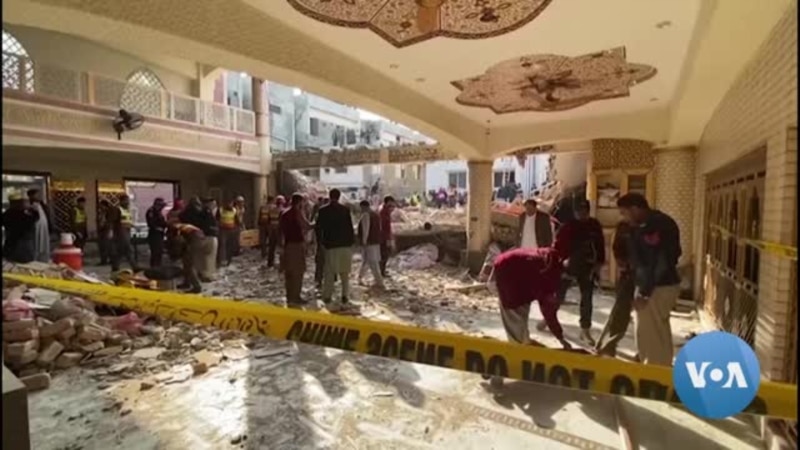 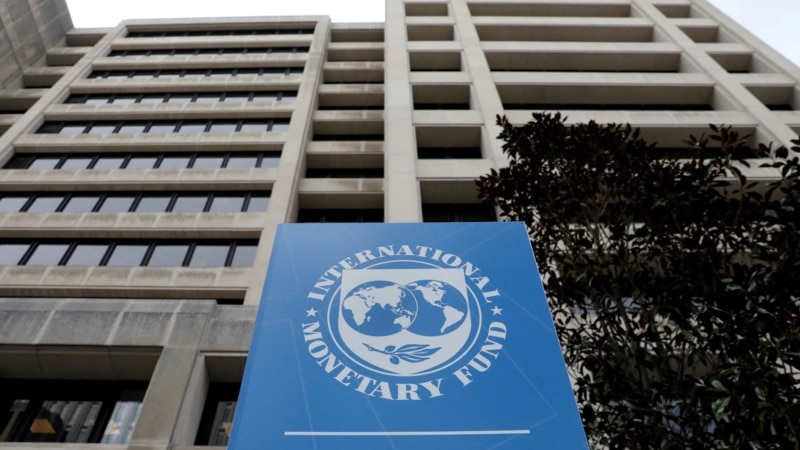 [Voice of America]Pakistan ‘Will Have to Agree’ to IMF Conditions for Bailout, PM Says 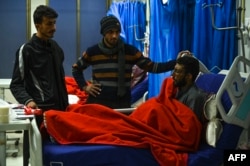