ISLAMABAD – Taliban insurgents carried out a suicide bombing and other attacks against government security installations in Afghanistan, killing up to 20 people and injuring dozens more.

Afghan officials said a suicide bomber rammed his explosives-laden mini truck into an army commando unit in the northern Balkh province early Tuesday morning. The blast, they said, killed at least three people and injured more than 40 others.

Citing preliminary information, Gen. Hebatullah Alizai, a senior military commander in the area, told VOA that at least one army officer was among those killed.

A local violence monitor reported the deaths of at least 11 people, while 60 others suffered injuries in the bombing in a district also named Balkh. The monitor, associated with the independent Afghan Peace Watch, did not give further details.

The car bombing “flattened most parts of the base and killed 61 commandos” of the Afghan army, Taliban spokesman Zabihullah Mujahid said in a statement, though the insurgent group often issues inflated claims about its attacks.

District chief Mohammad Sakhi Sabouryar said the insurgents also overran the outpost before being pushed back by Afghan forces.

The Taliban took responsibility Sunday for detonating a vehicle-born improvised explosive device at the entrance of district police headquarters in central eastern Ghazni province before a group of insurgents stormed the building.

The two suicide bombings in Balkh and Ghazni this week seem to breach an understanding between the United States and the Taliban, which sealed a peace agreement in February that mandated the withdrawal of U.S. forces from Afghanistan.

The deal has completely halted Taliban attacks on U.S. and NATO-led allied troops in the country. In return, U.S. airstrikes against insurgent positions in support of Afghan force’s operations have almost ended.

U.S. officials have said the Taliban also promised to significantly reduce the level of attacks and said it would not stage suicide bombings in cities, to create a conducive environment in the run-up to their peace talks with an Afghan national delegation.

The opening of the intra-Afghan negotiations, as stipulated in the U.S.-Taliban pact, however, has been delayed because of the Afghan government’s reluctance to release a last set of insurgent inmates from jails as part of a swap with the Taliban.

The U.S.-Taliban agreement requires all American and coalition troops to leave Afghanistan by mid-2021, in return for assurances the insurgents would prevent the use of Afghan soil for international terrorist attacks and seek political reconciliation with rival factions to end decades of violence.

Mujahid told VOA the Taliban “has not given assurances to anyone” to halt attacks against Afghan security forces.

“Our operations are continuing and will continue. If the rival side is not agreeing to resolve problems through negotiations, we are forced to use the military path to find a solution,” Mujahid said.

Separately, unknown gunmen Tuesday shot a prominent Afghan actress-turned-police officer, Saba Sahar, while she was traveling to work in Kabul. The capital city’s police confirmed the attack, saying Sahar was taken to a hospital. They gave no further details about her condition.

No one claimed responsibility for the attack, the latest in a recent string of high-profile unclaimed attempts on the lives of civil society activists and officials in Kabul.

Amnesty International has condemned the shooting and is demanding the Afghan government urgently investigate it.

“The rise in attacks and assassination attempts on human rights defenders, political activists,  journalists and film actors is extremely worrying. These attacks must be investigated, and the perpetrators held accountable,” Amnesty said. 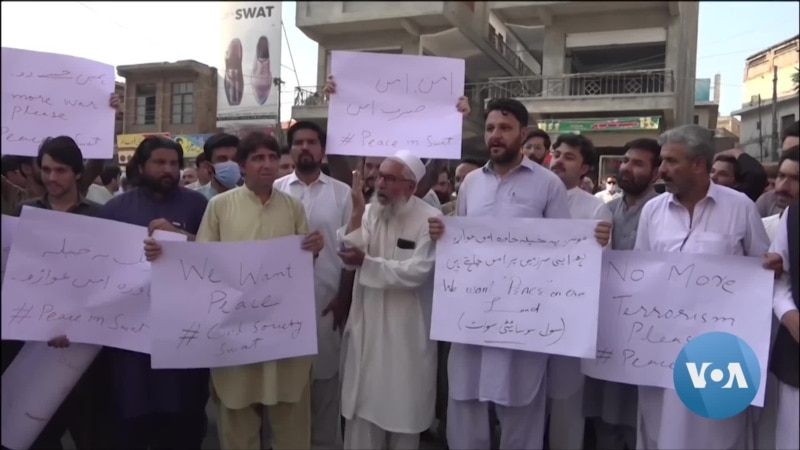 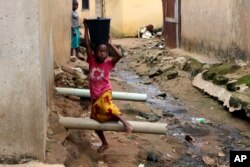