The council is separate from a 21-member negotiating team, which Ghani appointed in March and which is expected to travel to the Gulf Arab state of Qatar, where the Taliban maintain a political office, for intra-Afghan talks.

The council will have the final say and will ultimately decide on the points that the negotiating team takes up with the Taliban.

Abdullah’s appointment to head the reconciliation efforts followed a power-sharing deal he signed in May with Ghani to end the political deadlock after last year’s election — a vote in which Abdullah had also declared himself a winner.

The High Council for National Reconciliation is made up of an array of Afghan political figures, including current and former officials, and nine women representatives, one of whom was named Abdullah’s deputy. Ghani also appointed former President Hamid Karzai to the council but his predecessor rejected the appointment in a statement Sunday, saying he declines to be part of any government structure.

Also on the council are mujahedeen and jihadi leaders who fought against the Soviet Union in the 1980s but who were also involved in a Afghanistan’s brutal civil war that followed their takeover in 1992 that left 50,000, mostly civilians, dead in Kabul. Among them is Gulbuddin Hekmatyar, who signed a peace deal with Ghani in 2016 but previously was declared a terrorist by the U.S.

The council also includes Abdur Rasool Sayyaf, who was the inspiration for the Philippine terrorist group Abu Sayyaf. During the 1992-1996 civil war, Sayyaf’s fighters killed thousands of minority Shiite Muslims led by a rival warlord.

However, the establishment of the council may not sit well with the Taliban, who have appointed just one 20-member negotiating team that has the authority to make final decisions. The Taliban team answers only to the insurgents’ leader, Mullah Hibatullah Akhunzada.

There are also other obstacles in the way of the negotiations. The Afghan government has reversed a decision to release the last 320 Taliban prisoners it is holding until the insurgents free more captured soldiers.

The U.S.-Taliban deal called on the Taliban to free 1,000 government and military personnel they hold captive while the government was to free 5,000 Taliban prisoners, in an exchange meant as a goodwill gesture ahead of the intra-Afghan negotiations.

The government appears adamant to secure freedom for the soldiers. Javid Faisal, spokesman for the National Security Advisor’s office, tweeted there are no changes to the plan.

“The Taliban will have to release our commandos held by them before the government resumes the release of the remaining 320 Taliban prisoners,” he said.

The U.S.-Taliban deal is aimed at ending America’s war in Afghanistan — a conflict that began shortly after the Sept. 11 attacks and toppled the Taliban regime, which had harbored al-Qaida leader Osama bin Laden.

U.S. troops have already started leaving Afghanistan, and by November, fewer than 5,000 troops are expected to still be in the country. That’s down from nearly 13,000 when the U.S.-Taliban agreement was signed Feb. 29.

Since signing the agreement, the Taliban have held to a promise not to attack U.S. and NATO troops, but have carried out regular attacks on Afghan security forces. The government wants an immediate cease-fire, while the Taliban have said the terms should be agreed in the negotiations.

Attacks, however, have continued unabated, with civilians bearing the brunt of the violence.

On Friday, roadside bombs struck vehicles carrying civilians in separate attacks in southern Afghanistan, killing 14 people, including three children. No one has so far claimed responsibility for those bombings.

Earlier last week, attacks — including a Taliban truck bombing in northern Balkh province that targeted a commando base for Afghan forces — left at least 17 people dead and scores more wounded. 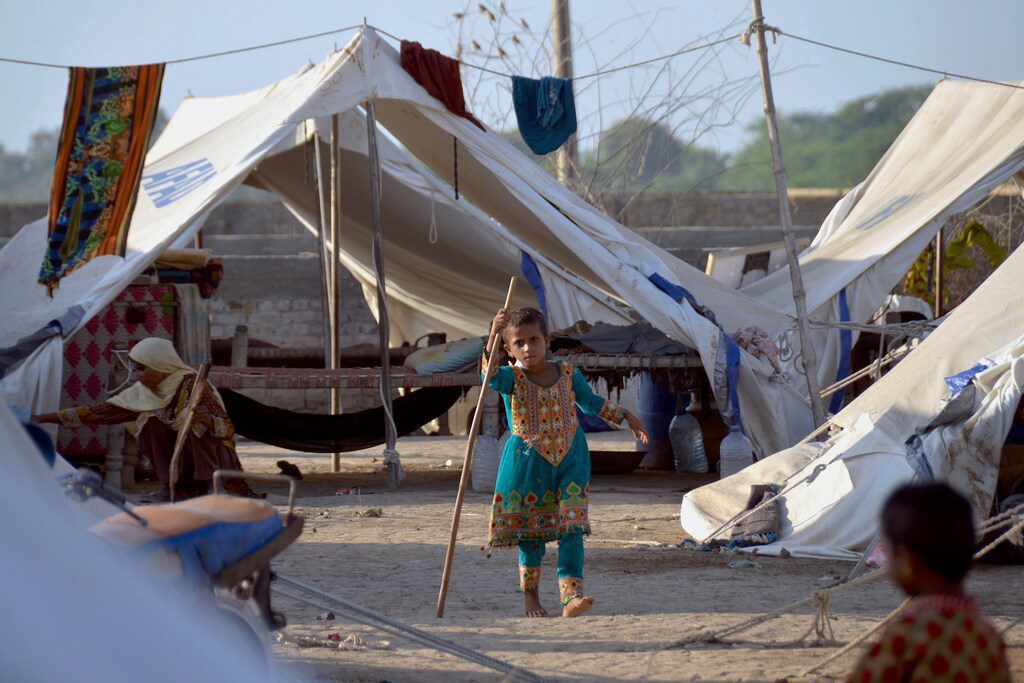