The ruling by the traditional council, or jirga, which called for the immediate release of the Taliban prisoners, had raised hopes of a breakthrough in the process.

The U.S.-Taliban peace deal called on the Taliban to free 1,000 government and military personnel and for the government to free 5,000 Taliban prisoners. The prisoner releases were to be a goodwill gesture ahead of intra-Afghan negotiations aimed at devising a postwar roadmap.

“We are going to release them. That’s not an issue. But it has to be two-way,” government spokesman Sediq Sediqqi told The Associated Press. “If we take this bold step, releasing all these guys, all these bad people, why are the Taliban not releasing our captives, which is a very small number?”

Suhail Shaheen, the Taliban’s political spokesman, said the group had fulfilled its obligations and was not aware of any other security personnel in its custody who were to be released.

“We have released 1,000 prisoners that we had promised to release,” Shaheen said. The Taliban have said they are ready to open talks with the government within one week of the release of the last Taliban prisoners.

The deal with the Taliban is aimed at ending the U.S. war in Afghanistan that began shortly after the Sept. 11 attacks. U.S. troops have already begun leaving, and by November, fewer than 5,000 troops are expected to still be in the country. That’s down from nearly 13,000 when the agreement was signed Feb. 29.

Since signing the agreement, the Taliban have held to a promise not to attack U.S. and NATO troops, but have carried out regular attacks on Afghan security forces.

The government wants an immediate cease-fire, while the Taliban have said the terms should be agreed in the negotiations.

Sediqqi said Australia and France have also objected to releasing some of the last Taliban prisoners because they were involved in attacks on their forces. He said the government wants to address their concerns.

But President Ashraf Ghani set a precedent when he reached a peace deal with U.S.-declared terrorist Gulbuddin Hekmatyar in 2016. Hekmatyar’s group was blamed for an attack on a supermarket in the capital that killed civilians as well as an attack in 2014 that killed two U.S. contractors. The French also argued against his delisting as a terrorist because of an attack his group staged against French forces in Afghanistan in 2008 that killed 10 French soldiers.

Both the Taliban and the government have accused each other of creating hurdles in the peace process.

Sediqqi said the government had proven its goodwill by releasing 5,000 Taliban and that it never committed to releasing a particular list of insurgents.

“I think it’s time for the Taliban to realize that there will be no concession anymore,” said Sediqqi. “Whatever we have done so far as the Afghan government and the peace process, that should be enough for the Taliban to come to the negotiation table.” 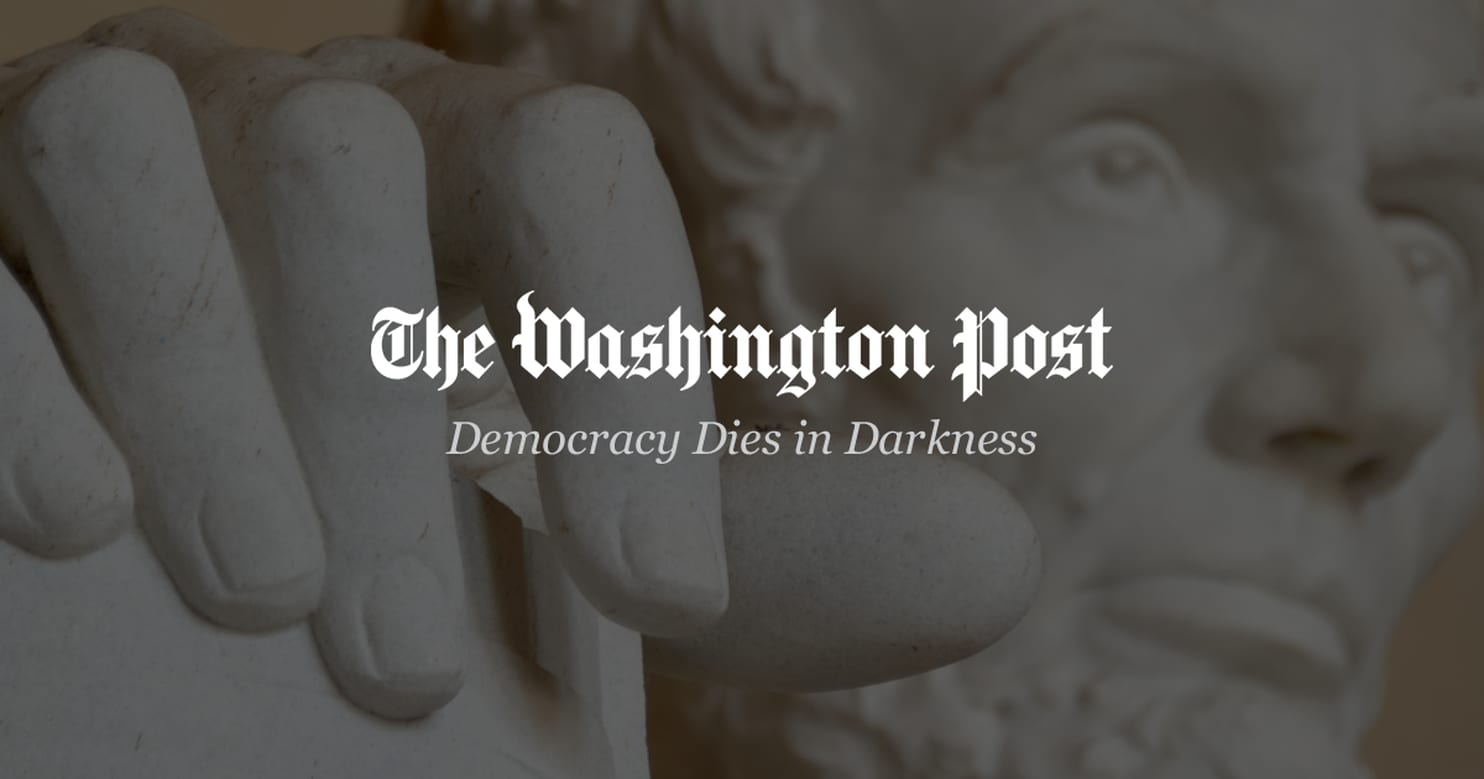 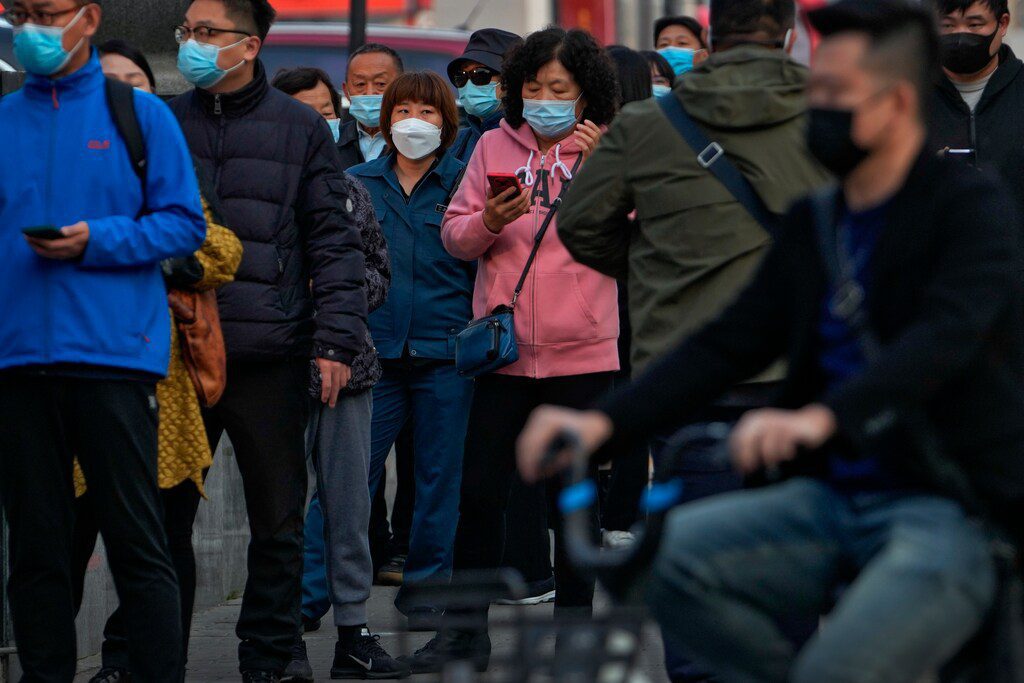