Bhramar Mukherjee, a biostatistician at the University of Michigan who developed a model to predict India’s outbreak, said the country will shortly overtake Brazil, putting it second to the United States in total cases.

“The only question is whether India is going to catch up with the United States,” she said.

The virus has now spread throughout the world’s second-most-populous country, reaching even isolated Indigenous tribes in a far-flung Indian territory. The pandemic has also crippled economic activity — experts believe the economy contracted by 20 percent in the three months to June — with only anemic signs of recovery.

Yet there is little alarm and even less outrage. The coronavirus often slips off the front pages, and national health officials conduct briefings only once a week. Overall approval ratings for Indian Prime Minister Narendra Modi remain sky-high, although a quarter of those polled in the same recent survey said the handling of the pandemic was his biggest failure.

India has a predominantly youthful population, something that experts say may be helping to reduce deaths. Some also speculate the disease may be less severe here for as yet unproven reasons, although concerns remain that fatalities are missing from the official count.

In some cities, the pressure on the health system has also eased. In May and June, coronavirus patients faced frantic — and sometimes fatal — searches for scarce hospital beds in hard-hit metropolises such as Mumbai and Delhi. More recently, the number of new cases per day in those cities has stabilized.

But the virus has also moved into India’s vast hinterland, where medical facilities are even less equipped to cope with serious cases. Experts say there is a greater chance cases and deaths will be missed in such areas, where access to health care is a struggle even in normal circumstances.

Sanjay Kumar Singh, a laparoscopic surgeon in Bihar, one of India’s poorest states, said the local government hospital designated to treat covid-19 patients was already suffering from a shortage of doctors before the pandemic — so much so that it was reprimanded by the authorities.

Singh watched as a friend — himself a retired surgeon — recently died of covid-19, the disease caused by the novel coronavirus, at the facility. He believes that if the hospital had been better equipped and its staff better trained, his friend might have survived.

India is recording around 1,000 deaths a day from the coronavirus, roughly the same as the United States and Brazil, and given the rising number of cases, that toll appears likely to continue or increase. In terms of deaths per million people, India has fared far better than the United States, Brazil and Italy, but not as well as neighboring countries including Pakistan, Bangladesh and Nepal.

“Scorecards are transient,” said Jacob John, an epidemiologist and community health physician in the state of Tamil Nadu. “What is worrying is the human tragedy in all of this. . . . Thousands of people are dying.”

Talk of vanquishing the virus — Modi’s stated goal at the outset of the pandemic — has disappeared, replaced by a focus on mitigating its impact. The only thing that will significantly change India’s trajectory now is the advent of a vaccine or reaching what is known as “herd” immunity, said Giridhar Babu, an epidemiologist at the Public Health Foundation of India. “Until then, we just need to hold on to whatever we are doing and hang in there,” he said.

India officially lifted its strict nationwide lockdown in June. Some cities and states are imposing their own shutdowns, but only a few major restrictions remain in place across the country. Schools are closed, large gatherings are prohibited and regular international flights have yet to resume. The government continues to urge all Indians to wear masks and maintain physical distance.

As of Friday, the city had recorded nearly 119,000 cases and close to 2,000 deaths. With the rise in cases, “tracking and tracing became difficult,” said Usha Manjunath, director of the privately run Bangalore-based Institute of Health Management Research. Some people hid their true identities or addresses when being tested out of fear of the stigma associated with the disease.

Such problems have been resolved, said N. Manjunath Prasad, Bangalore’s new municipal commissioner. Local authorities are actively seeking out people who should be tested and also addressed a manpower shortage at the city’s two main testing laboratories. The number of tests conducted daily has more than doubled over the past month, to about 25,000.

Even as India sets new single-day records for cases, those figures probably understate how quickly the virus has spread. A recent survey in India’s capital found that 29 percent of people had antibodies indicating prior infection with the coronavirus. If accurate, that would translate into at least 6 million infections in Delhi alone.

In Pune, a large city in western India, an antibody study in five wards with high numbers of cases found that more than half of people had been infected. In one such area, 65 percent of people had antibodies indicating prior infection, which would meet the threshold for herd immunity — the point at which the virus stops spreading because the number of people susceptible to it has fallen significantly.

Aurnab Ghose, one of the principal investigators of the study and a biologist at the Indian Institute of Science Education and Research, said the findings were not cause for passivity. “I don’t think these numbers tell us to relax,” he said. “They tell us that it spreads quite dramatically. We have to be on guard.”

Mukherjee, the biostatistician in Michigan, echoed that point. In her hometown of Kolkata, some of her relatives are declining to get tested even if they have symptoms, because of stigma and the belief that they can manage at home.

“People are tired, and people are letting their guards down,” said Mukherjee. “They’re feeling desensitized.”

Three of her friends in India — all women in their 40s — died of the illness over the summer. “It’s almost like you’re in a war and some people are going to die for the country,” Mukherjee said. “For families, it’s very different. It’s very hard to think about your loved ones as a statistic.” 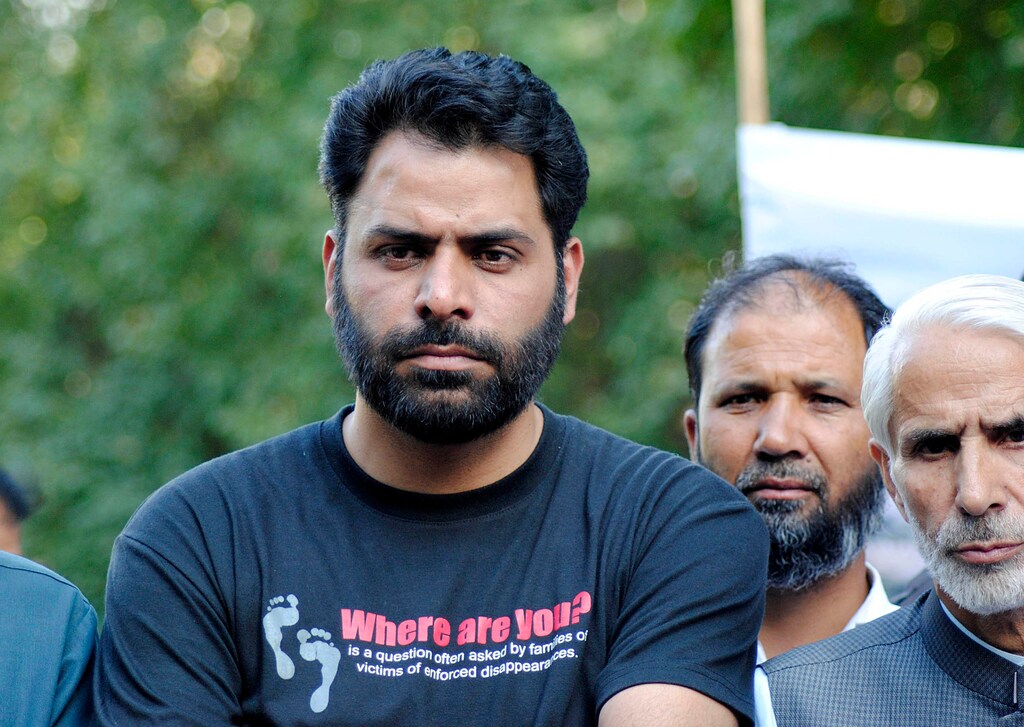 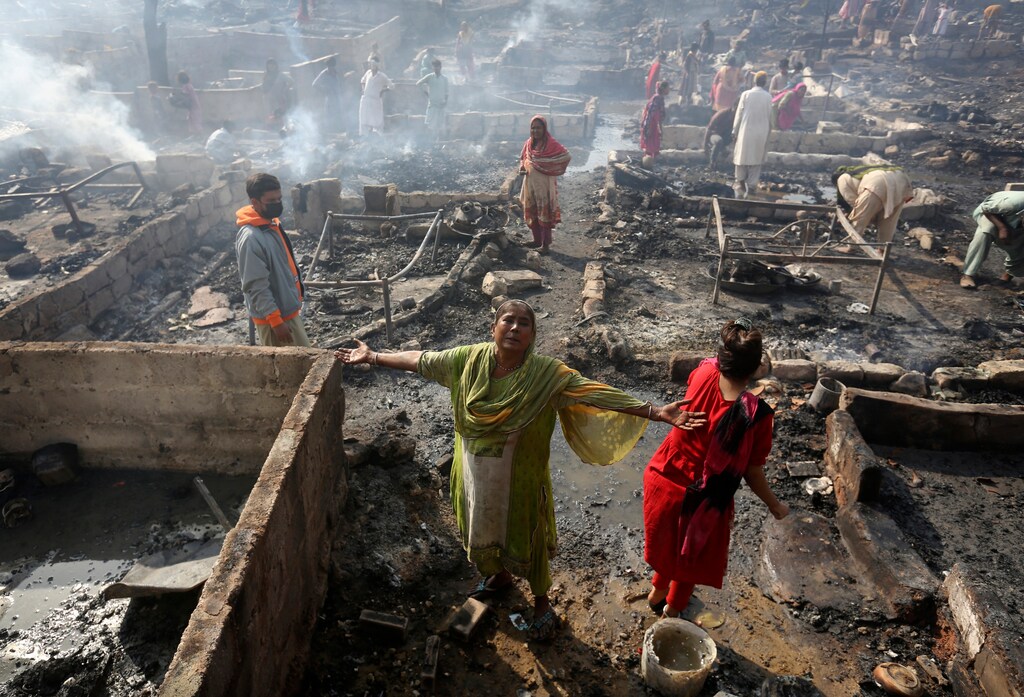 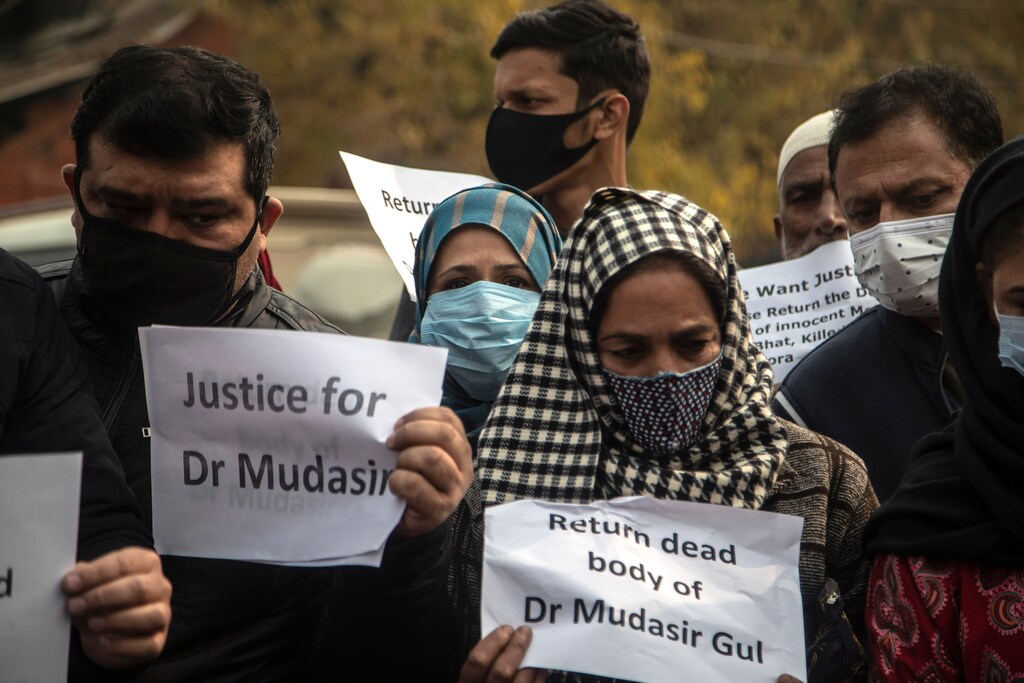