Many Taliban leaders, including those heading the much-feared Haqqani network, have lived in Pakistan since the 1980s. In those years they were part of the Afghan mujahedeen and allies of the U.S. to end the 10-year invasion by the former Soviet Union. It ended in February, 1989.

Many of the group’s leaders are known to own businesses and property in Pakistan.

The list of sanctioned groups included others besides the Taliban and is in keeping with a 5-year-old United Nations resolution sanctioning the Afghan group, freezing their assets and restricting their travel. The foreign ministry statement said the new orders reflect the U.N. sanctions.

The timing of Pakistan’s decision to issue the orders again could be seen as a move to pressure the Taliban into a quick start to intra-Afghan negotiations, the next step in a peace deal signed in late February.

Taliban political spokesman Suhail Shaheen said Saturday the financial sanctions have been in place for some time. But he said any tightening of a ban on travel could hurt peace negotiations. While the first round will be held in Doha, Qatar, subsequent talks will be held elsewhere. Several countries, including Germany, have offered to host.

“It will hamper the peace process if there is a travel ban on all members,” Shaheen said in an interview. “There is a need for a relaxation of such curbs and embargoes because we are entering into another phase of (finding a ) peaceful solution of the Afghan issue.”

The orders were issued as part of Pakistan’s efforts to avoid being blacklisted by the Financial Action Task Force, which monitors money laundering and tracks terrorist groups’ activities, according to security officials who spoke on condition of anonymity because they were not authorized to speak to the media.

Last year, the Paris-based group put Pakistan on a grey list of countries with a high risk of money laundering and terrorism financing but which have formally committed to working with the task force to make changes. Currently, only Iran and North Korea are blacklisted, which severely restricts a country’s international borrowing capabilities. Pakistan is trying to get off the grey list, said the officials.

Pakistan has denied giving sanctuary to Taliban members following their ouster in 2001 by the U.S.-led coalition but both Washington and Kabul routinely accuse Islamabad of giving them a safe haven.

Still, it was Pakistan’s relationship with the Taliban that Washington eventually sought to exploit to move its peace negotiations with the insurgent movement forward.

The U.S. signed a peace deal with the Taliban on Feb. 29. The deal is intended to end Washington’s nearly 20 years of military engagement in Afghanistan, and has been touted as Afghanistan’s best hope for peace after more than four decades of war.

But even as the U.S. has already begun withdrawing its soldiers, efforts to get talks started between Kabul’s political leadership and the Taliban have been stymied by delays in a prisoner release program.

The two sides are to release prisoners — 5,000 by the government and 1,000 by the Taliban — as a good will gesture ahead of talks. Both sides blame the other for the delays.

Kabul has defied an order by a traditional loya jirga, or council, to release the last Taliban members it is holding, saying it wants 22 Afghan commandos being held by the Taliban freed first.

Besides the Taliban, the sanctions orders target al-Qaida and the Islamic State affiliate, which has carried out deadly attacks in both Pakistan and Afghanistan.

They also take aim at outlawed Pakistani groups like Tehreek-e-Taliban Pakistan, thousands of whom are believed by the U.N. to be hiding in remote regions of Afghanistan. The TTP has declared war on Pakistan, carrying out one of the worst terrorist attacks in the country in 2014 killing 145 children and their teachers at an army public school in northwest Pakistan. 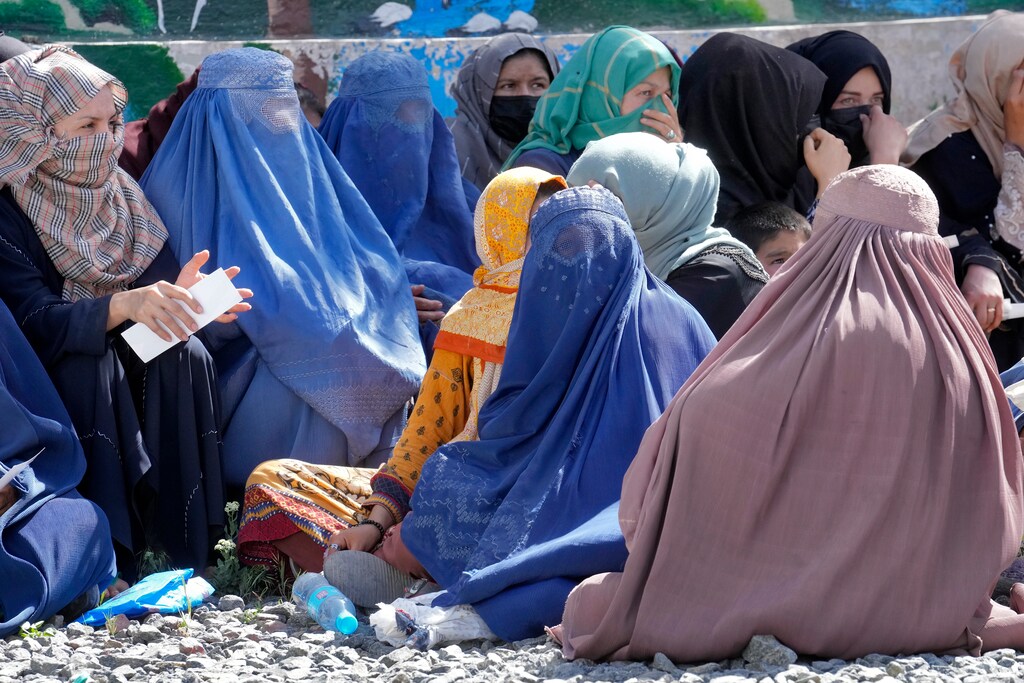 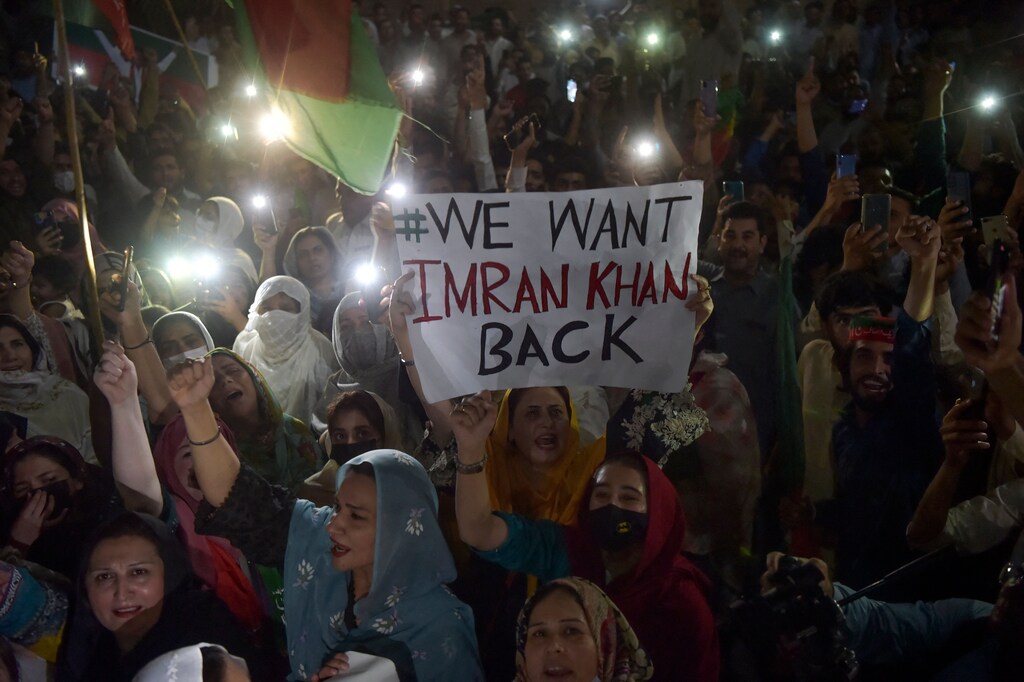