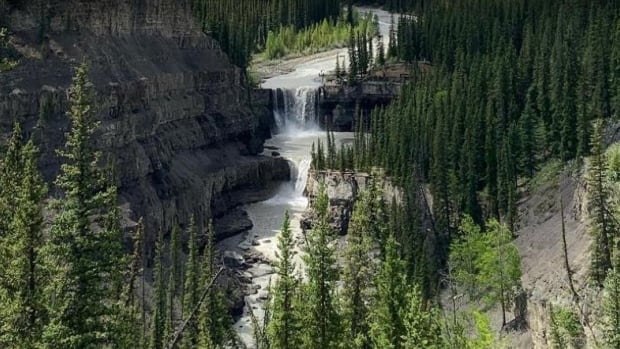 Three adults from one family drowned Tuesday while swimming at the bottom of Crescent Falls on the Bighorn River in west-central Alberta.

RCMP in Rocky Mountain House were alerted Tuesday at 8 p.m. to the incident at the falls, about 26 kilometres west of Nordegg.

The three adults were swimming when one of them got swept under the falls.

The two others tried to assist when they also got swept under the falls, according to a news release from Rocky Mountain House RCMP.

Three children, aged 10, six and three, were on the bank, yelling for help, police said.

Other people in the area found two of the adults and attempted to resuscitate them. The body of the third adult was found at about 2:30 p.m. on Wednesday, RCMP said.

Two of the adults were 38 years old. They lived in Edmonton, RCMP said.

The third family member who drowned was a 25-year-old exchange student from Pakistan, according to RCMP.

“There are now children without their parents,” RCMP Cpl. Laurel Scott said in an interview Wednesday. “It’s heartbreaking, and I can’t even imagine how these children are going to process this.

“To say tragic — I feel that doesn’t even do this whole situation justice.”

“We offer our heartfelt condolences to everyone affected by and involved in this tragic incident,” Cpl. Ryan Hack, with the Rocky Mountain House RCMP, said in a news release.

“We also offer our thanks to the citizens, and partner agencies, who immediately jumped into action to provide assistance in the face of these powerful falls.”

Crescent Falls is a series of two waterfalls on the Bighorn River.

Crescent Falls Viewpoint is a popular provincial campground and picnic area near Nordegg, about 90 kilometres west of Rocky Mountain House. 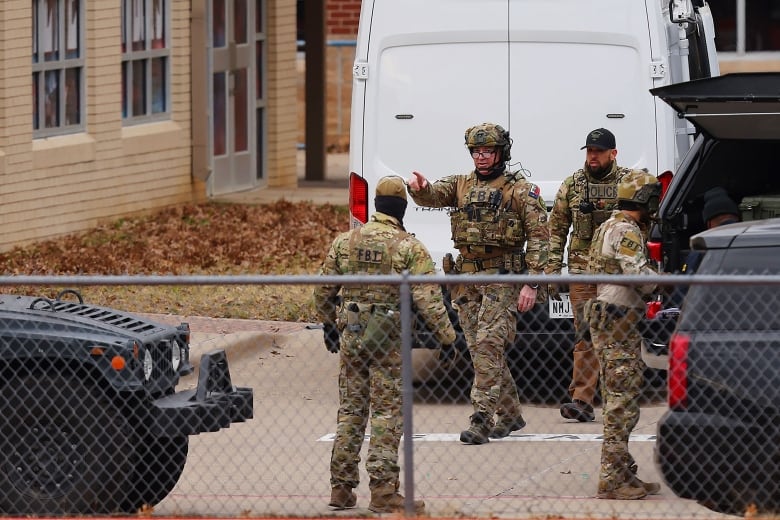 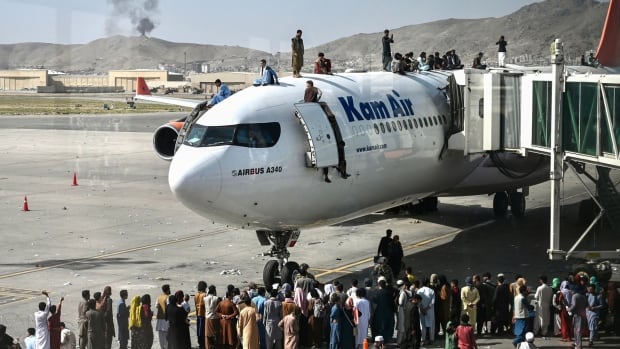 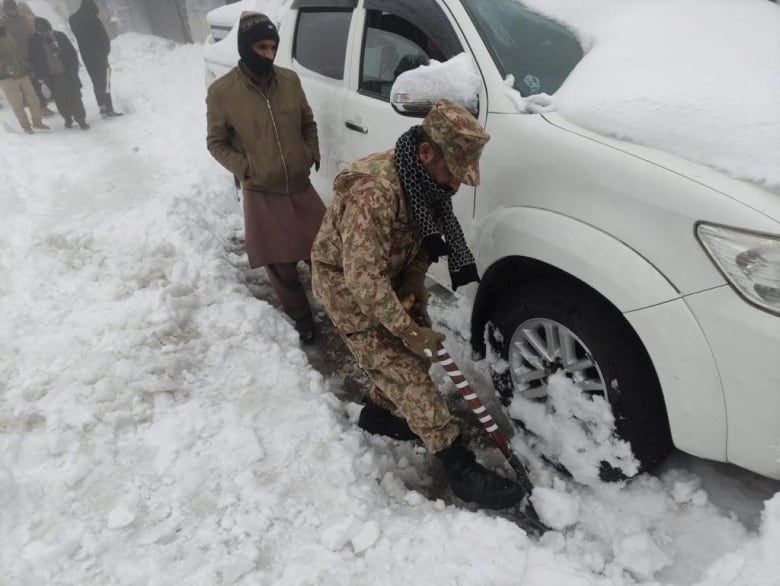 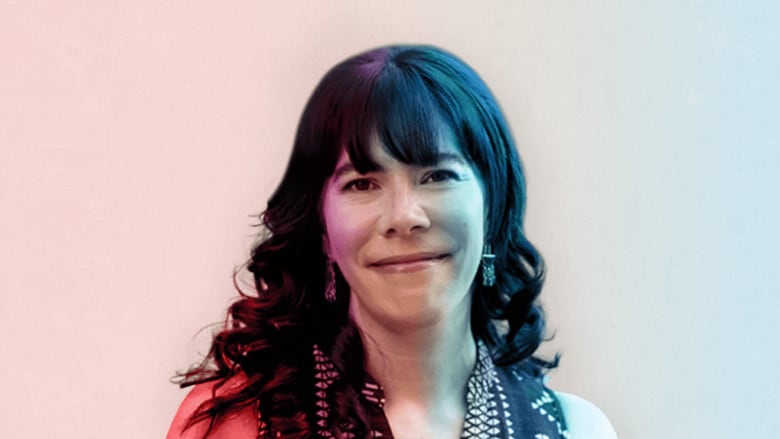 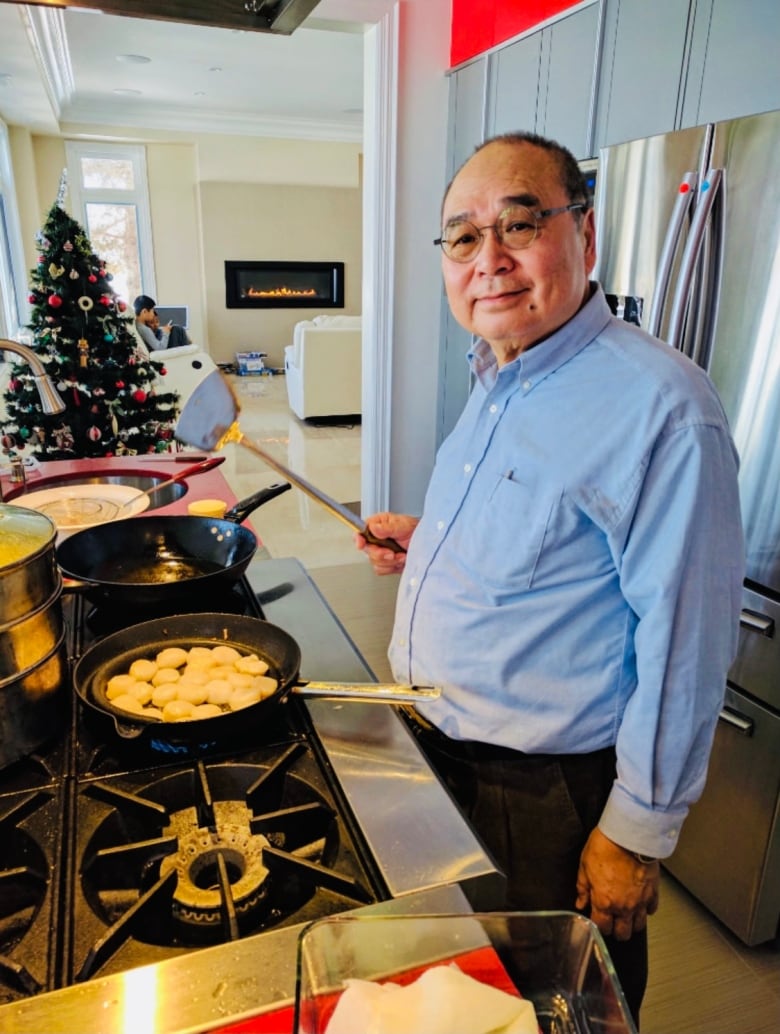