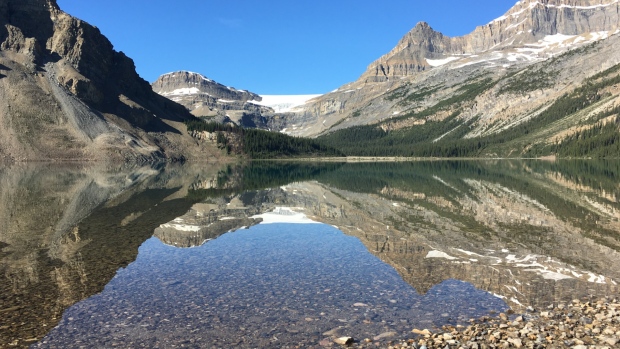 CALGARY —
In the largest study of glacial lakes ever conducted, researchers using satellite data from NASA and Google Earth have found the volume of water in glacial lakes has increased by 50 per cent since 1990 as glaciers melt due to climate change.

Lead researcher Dr. Dan Shugar, an associate professor at the University of Calgary, found that while some of the water from melting glaciers ends up flowing into the oceans, a sustainable amount also feeds glacial lakes.

The findings are published in Nature Climate Change, the largest-ever study of glacial lakes in geographic scope.

Shugar, and his collaborators from governments and universities in Canada, the United States and the United Kingdom, found the growth has been dramatically increasing over the last several decades and communities in areas downstream of these glaciers are at risk of being destroyed by flooding.

“The issue is for many parts of the world where people live downstream from these hazardous lakes, mostly in the Andes and in places like Bhutan and Nepal, where GLOFs (glacier lake outburst floods) can be devastating,” said Shugar.

“Fortunately, organizations like the U.N. (United Nations) are doing or facilitating a lot of monitoring work and some mitigation work where they’re lowering the lakes to try and decrease the risks.”

Glacial lakes, which are often dammed by ice or glacial sediment called a moraine, are not stable like the mountain lakes most are used to seeing. They can be quite unstable and are capable of bursting their banks or dams, causing massive floods downstream.

According to researchers, these kinds of floods from glacial lakes have been responsible for thousands of deaths over the last century and the destruction of villages, infrastructure and livestock.

A glacial lake outburst flood affected the Hunza Valley in Pakistan in May 2020 but the issue is less likely to occur in Canada.

“Since we don’t have much in the way of infrastructure or communities that are downstream, the chances of a GLOF having major impacts in North America are fairly low,” Shugar said. “But we’re not immune to it.”

An example of the changing landscape of the retreating glaciers is visible on the Athabasca Glacier, which can be seen on the drive from Calgary to the Columbia Icefields.

[CTV News]CTV News in Pakistan: Afghans forced out of their homeland now homeless

[CTV News]What are Immigration Canada’s plans for your country? 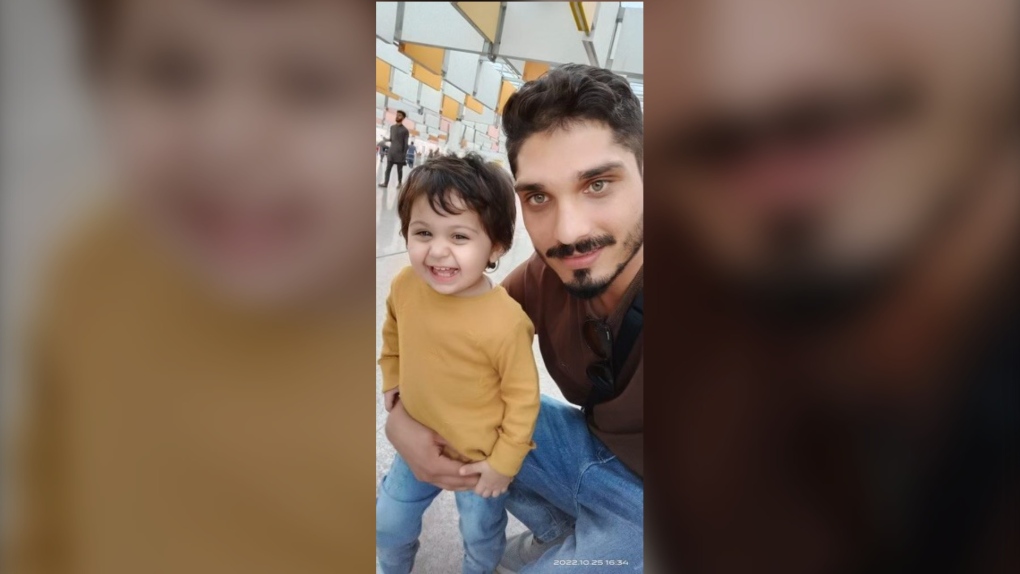 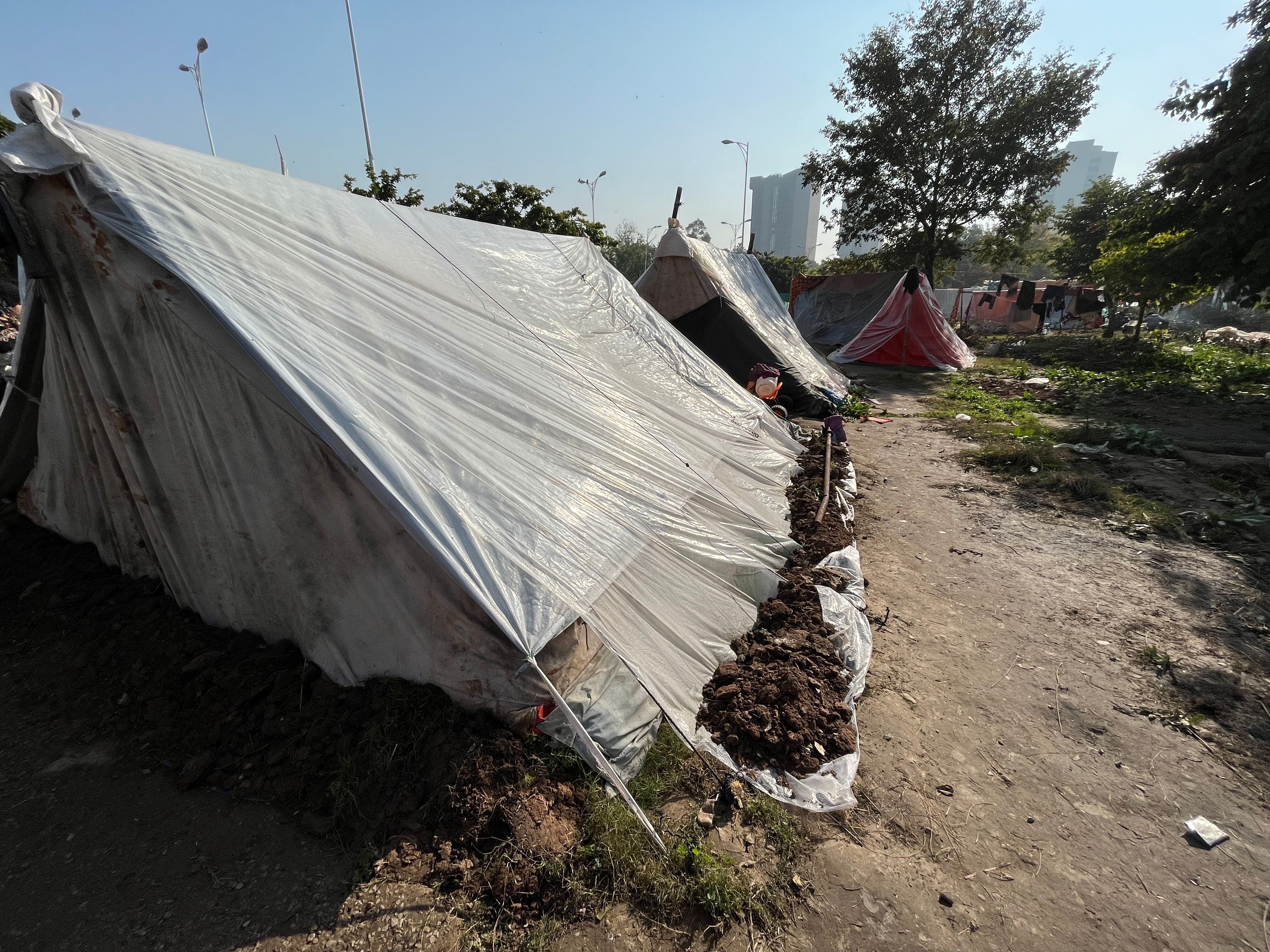 [CTV News]CTV News in Pakistan: Afghans forced out of their homeland now homeless 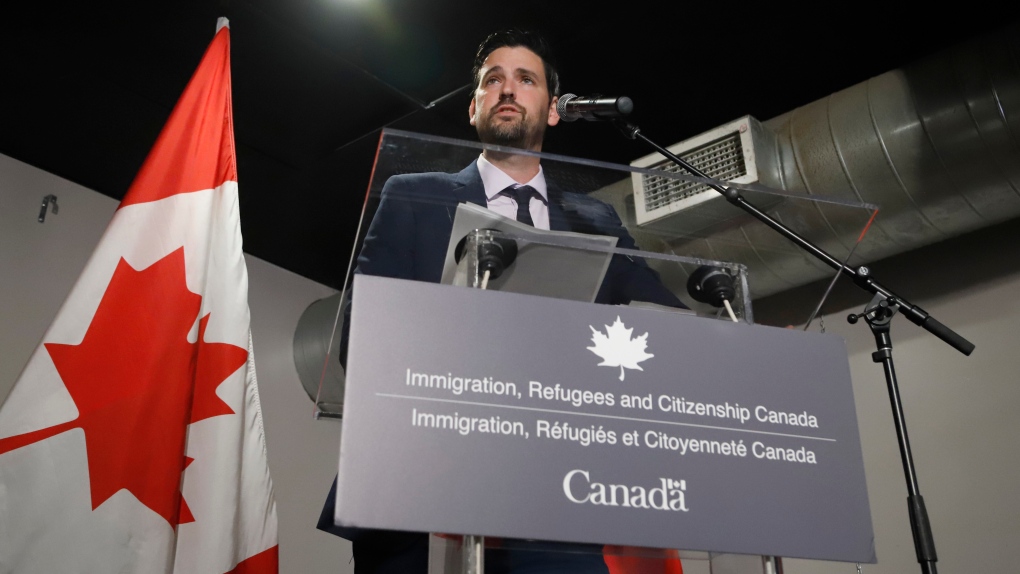 [CTV News]What are Immigration Canada’s plans for your country? 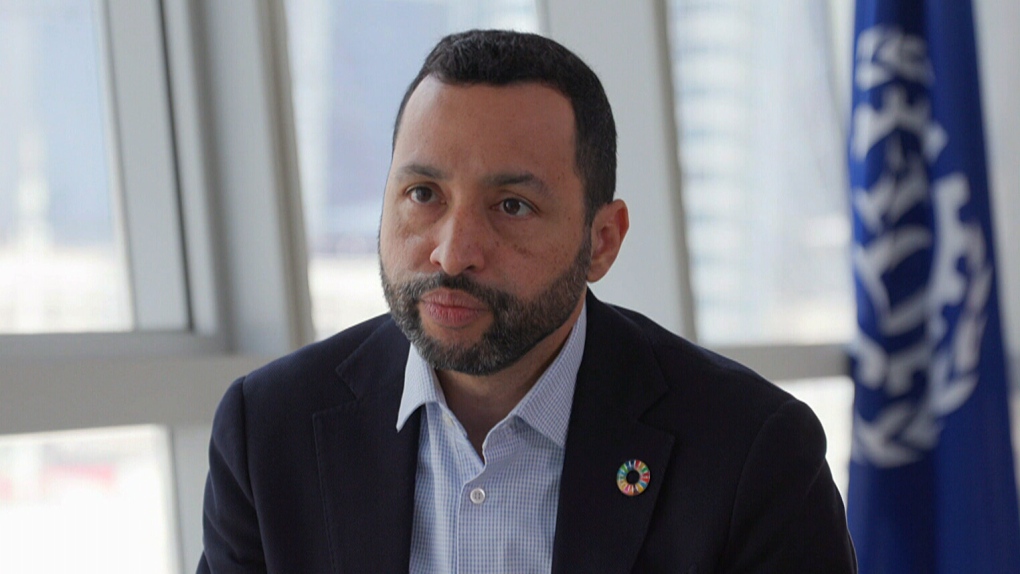 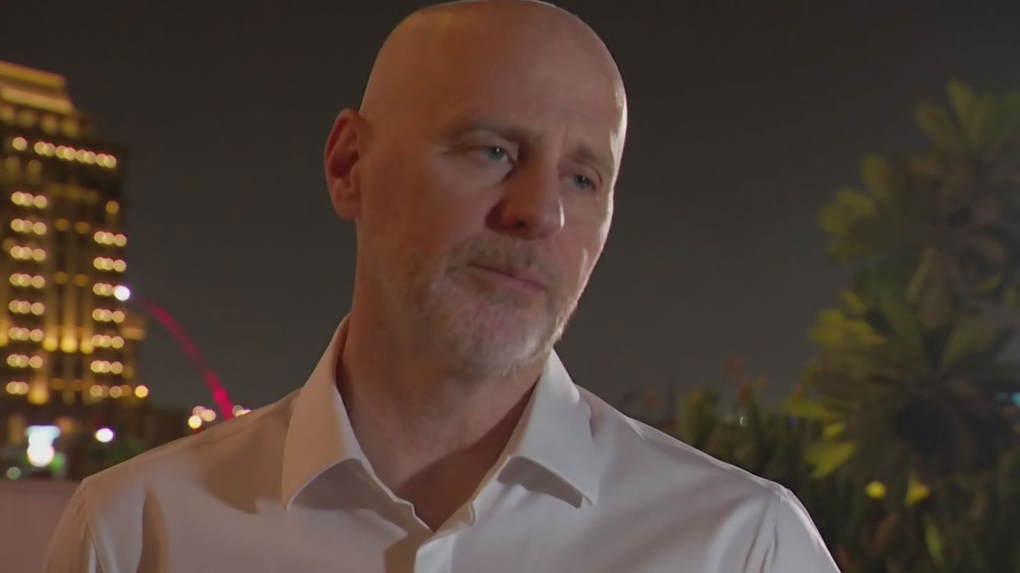