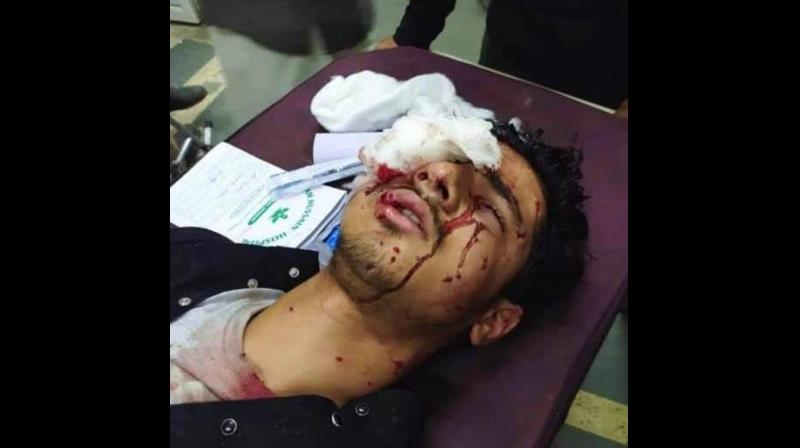 SRINAGAR: At least 19 mourners were injured when the police fired teargas canisters and pellet shotguns to disperse a Muharram tazia procession in Srinagar’s Bemina area on Saturday.

The hospital sources and witnesses said that 12 of the injured were hit by pellets and that the condition of, at least, one of them who received multiple pellet entrance wounds in the face is stated to be critical.

The police burst teargas canisters to disperse the Shia mourners in Shalimar area too on the outskirts of the city later during the day.

However, a large number of mourners took to the streets in congested Gaw Kadal area of the summer capital, and amid chanting of slogans in praise of Imam Hussain began intense self-flagellation. The witnesses said that the police and other security forces watched them from a distance and did not try to interfere unlike at Bemina and Shalimar.

Imam Hussain was the grandson of Islam’s Prophet Muhammad, who was martyred along with 71 of his family members and companions in the Battle of Karbala (Iraq) in October 680.

The police authorities said that only “mild force” was used against groups of people at a couple of places after they violated restrictions in force in parts of Srinagar in view of COVID-19 and tried to take out tazia processions, ignoring the appeals of the authorities to the contrary.

On Friday, the police detained dozens of Shia mourners to foil their repeated attempts to take out a tazia procession through the streets of uptown Srinagar. The authorities at dawn on Friday imposed restrictions under Section 144 CrPC on areas falling under eight police stations- Batamaloo, Shaheed Gunj, Karan Nagar, Maisuma, Kothi Bagh, Shergari, Krala Khud and Ram Munshi Bagh to hold back tazia processions.

Kashmir’s Divisional Commissioner, Pandurang K Pole, on Thursday night announced a complete ban on holding of such rallies in view of the spike in COVID-19 deaths and positive cases in the Valley and urged the heads of religious organizations to use their influence and make people aware of the importance of following Coronavirus related SOPs including social distancing protocol and use of face masks while commemorating martyrdom of Imam Hussain.

Several Shia religious organizations and leaders had earlier announced that no mass rallies, processions or congregations (gatherings) would be held this year to commemorate the martyrdom of Imam Hussain in view of coronavirus and appealed the devotees to follow SOPs strictly while even holding restricted majalis (mourning assemblies) in their respective areas. However, such appeals were ignored in some areas, including the central town of Budgam where the police used force to break up a large mourning procession on Wednesday.

The authorities said that curfew-like restrictions being enforced in parts of Srinagar and some other towns will be extended to more areas from Saturday midnight to hold back tazia and zuljinah procession on Sunday, the 10th day of Muharram.

In Kashmir Valley, an official ban remains in force on organizing mourning rallies and processions along select traditional routes on the 8th and 10th day of Muharram, the first month of Islamic calendar, mainly in Srinagar ever since the separatist campaign became violent way back in 1989. Only small mourning rallies and processions with certain restrictions would be permitted in the areas having sizable Shia populations.

However this year, the authorities decided to impose a blanket ban on such rallies and procession in view of COVID-19. 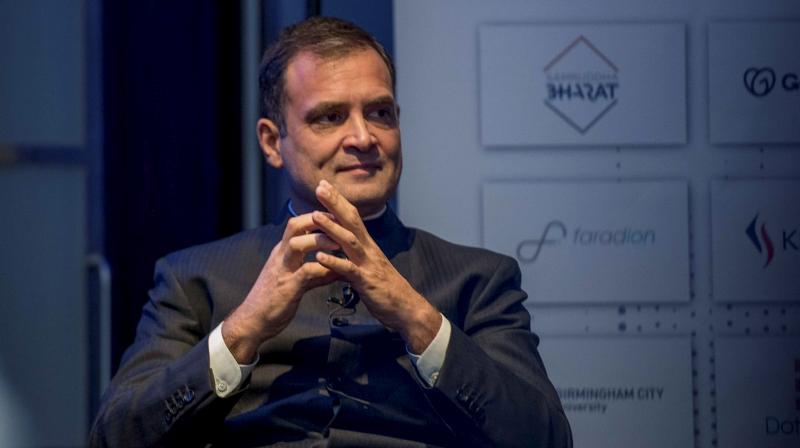 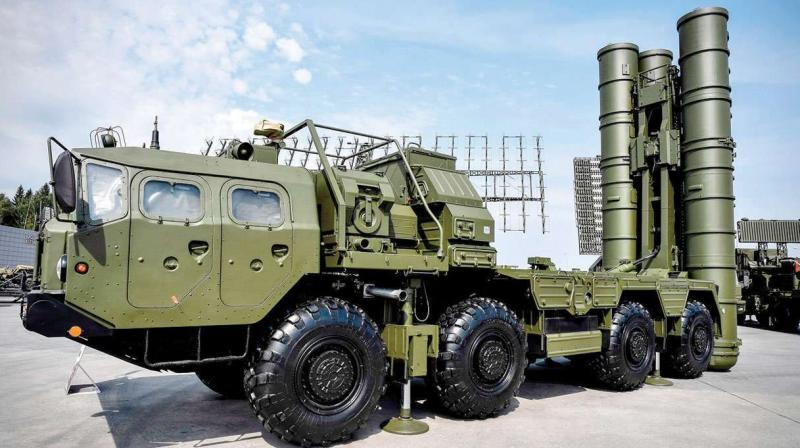 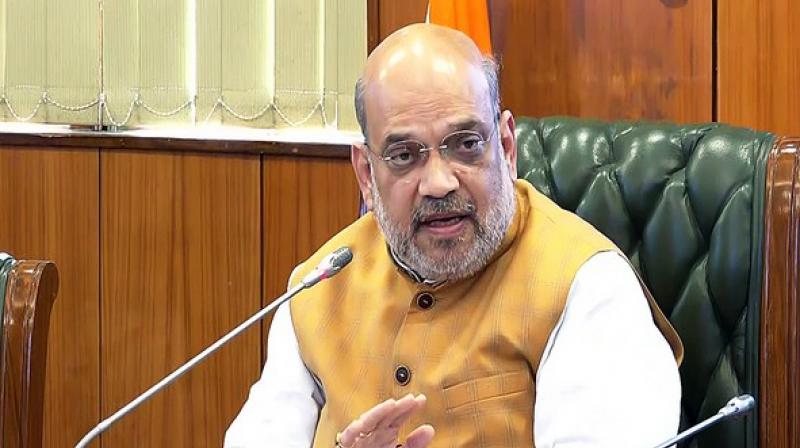 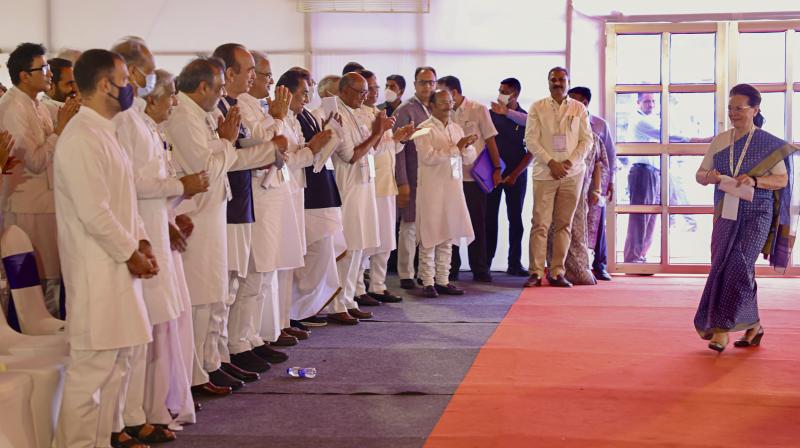 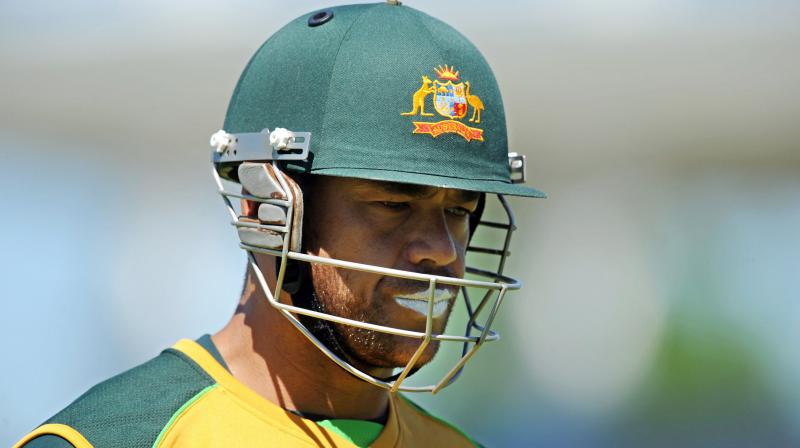