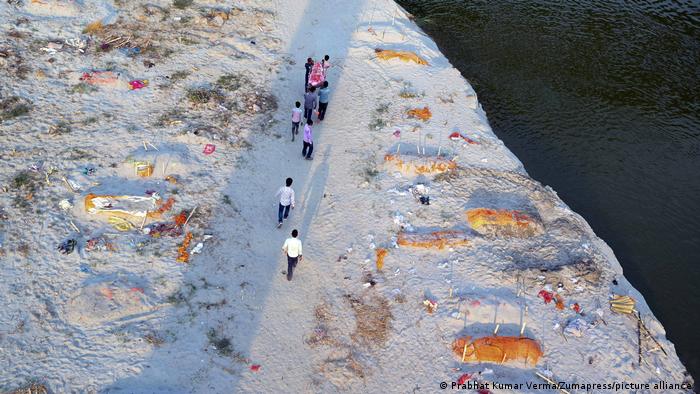 Indian police on Sunday were reaching out to villagers in the north of the country after hundreds of corpses were found in shallow sand graves or washed up on the banks of the the Ganges River.

Recent reports of large numbers of people falling ill in villages, and then putting dead bodies in the river, comes as COVID-19 has seemingly spread to India’s rural hinterland, where 70% of its 1.3 billion people live.

Police used loudspeakers as they roamed in jeeps and boats, asking people not to dispose of corpses in the water. “We are here to help you perform the last rites,” police said.

On Friday, heavy rains exposed the cloth coverings of bodies buried in shallow graves on a riverbank in Prayagraj, a city in Uttar Pradesh state. While officials say the riverside burials have taken place for decades, the high numbers in the shadow of the pandemic are focusing more attention on the practice.

Police sure washed-up bodies not related to COVID

Navneet Sehgal, a state government spokesman, refuted suggestions that the discovery of more than 1,000 corpses in the area over the last two weeks had anything to do with India’s deadly second wave of the coronavirus. “I bet these bodies have nothing to do with COVID-19,” he said.

Ramesh Kumar Singh, a member of Bondhu Mahal Samiti, a philanthropic organization that helps cremate bodies, said the number of fatalities is extremely high in rural areas, and poor people have been disposing of bodies in the river because of the exorbitant cost of performing the last rites.

Authorities performed post-mortems but said they could not confirm the cause of death due to decomposition.

Around a dozen bodies were also found washed up last week at two locations on the riverbank in Unnao district, some 40 kilometers (25 miles) southwest of Lucknow, the Uttar Pradesh state capital.

Uttar Pradesh and Bihar, with nearly 358 million people in total, are among the worst hit states in India following the arrival of the country’s deadly second wave of the coronavirus.

India on Sunday reported 311,170 new COVID-19 infections over the past 24 hours and over 4,000 deaths amid rising concern over the spread of the pandemic to rural areas which are ill-equipped to handle the virus. 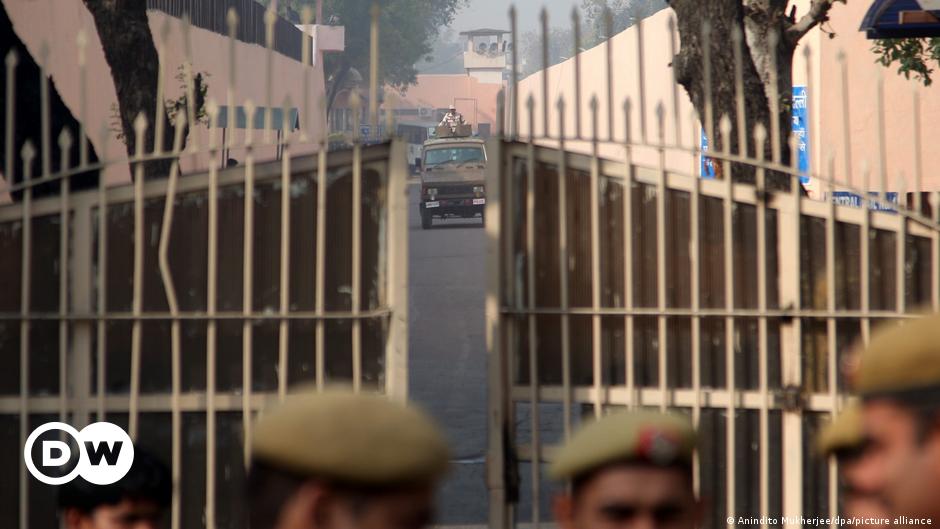 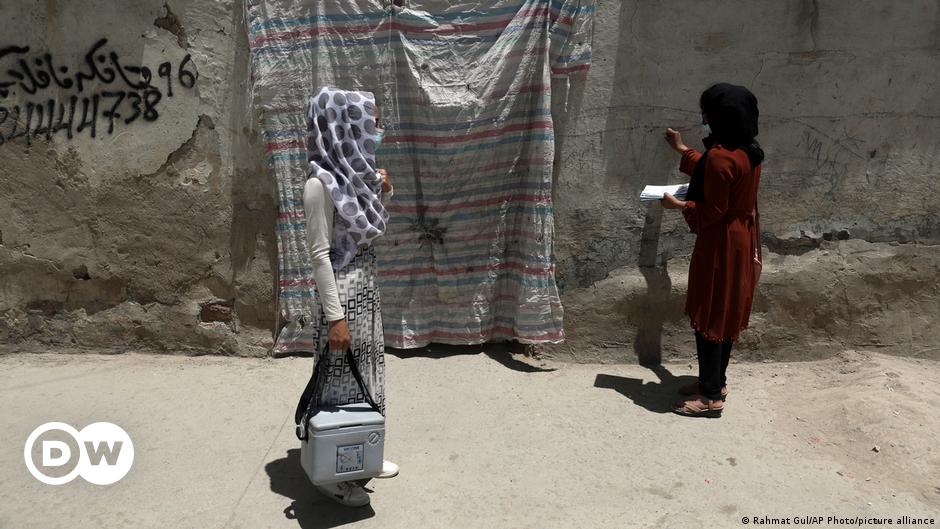 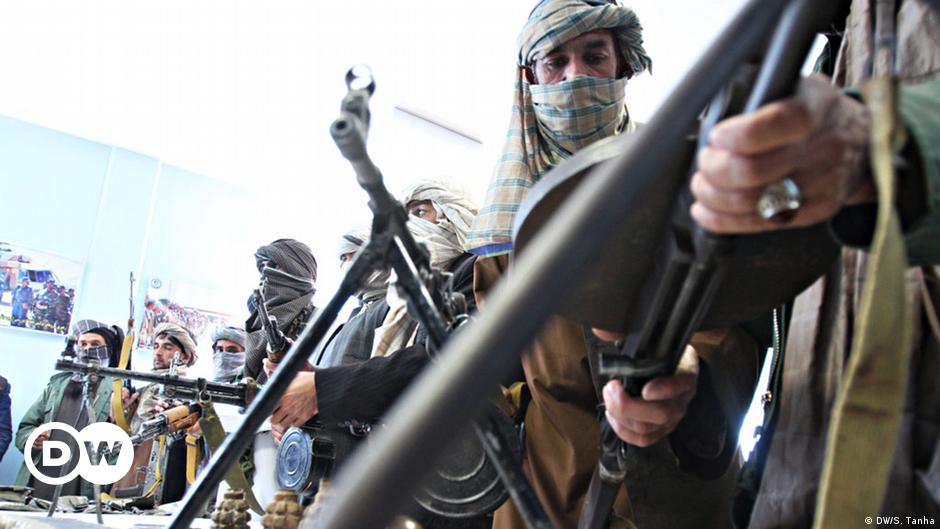