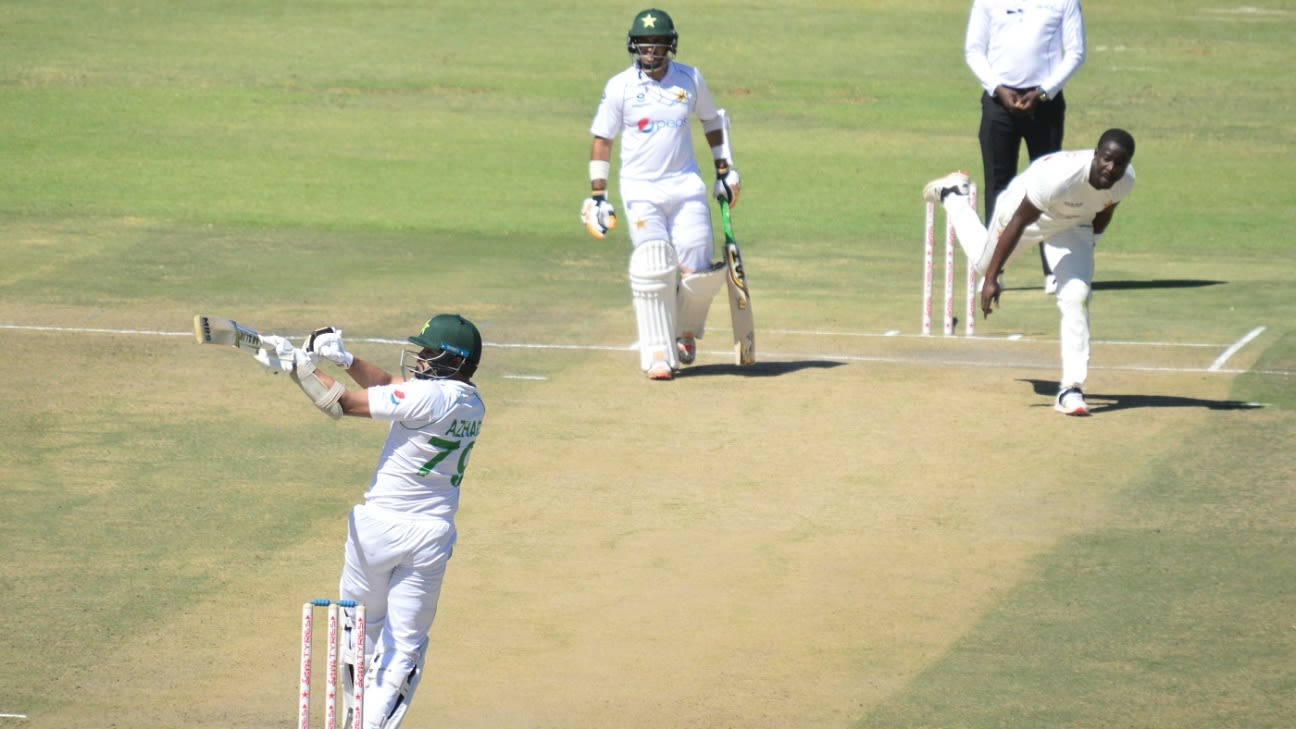 [espncricinfo]Hasan Ali to miss the remainder of PSL 2021

Lunch Pakistan 72 for 1 vs Zimbabwe

Pakistan overcame the early loss of Imran Butt to finish off the first session having established a modicum of control over proceedings, with Azhar Ali and Abid Ali ensuring they went to lunch suffering no further losses. The conservative nature of the visitors’ approach meant it was at times a tedious watch as they accumulated 72 runs in 29 overs, though the slowish pitch Harare offered was perhaps a mitigating factor.

Pakistan opted to bat, with the most striking bit of news the decision to hand a debut to 36-year old Tabish Khan. The reasons for excluding Faheem Ashraf, entering perhaps the most promising phase of a young Test career, weren’t quite satisfactorily explained, and the omission meant Pakistan’s tail was somewhat enlarged. Pakistan will have hoped they didn’t require bonus runs from the lower order, but they didn’t quite go about ensuring it in the most convincing way.

Blessing Muzarabani and Richard Ngarava, as they did in the first Test, gave little away by way of scoring opportunities, bogging the two openers down. Butt looked a little indecisive against deliveries around his off stump, with both bowlers working him over as the dot balls began to mount. It was the change of pace that worked, with Ngarava banging one in short that hustled Butt as he tried to pull over midwicket. No timing meant he would never clear the man, and Zimbabwe had an early breakthrough.

It wasn’t until the over before drinks in a first hour that Zimbabwe dominated that the shackles began to be broken. Azhar got Donald Tiripano off for a boundary on either side of the wicket to tick the scoreboard over, and from thereon, a touch of sloppiness seeped its way into Zimbabwe’s game. Abid was significantly more circumspect with the former Pakistan captain taking charge of the scoring, but a loose over from Tendai Chisoro allowed the opener to get a couple of fours away too, and get himself settled.

Much of the remaining session was somewhat event-free, with no real chances offered to Zimbabwe. The spinners kept things largely tight without proving menacing, with both sides content to settle for the status quo as the break approached. A close lbw shout against Abid was the closest Zimbabwe would come, and when lunch was taken, the sense all remains to play for is palpable.

Danyal Rasool is a sub-editor at ESPNcricinfo. @Danny61000 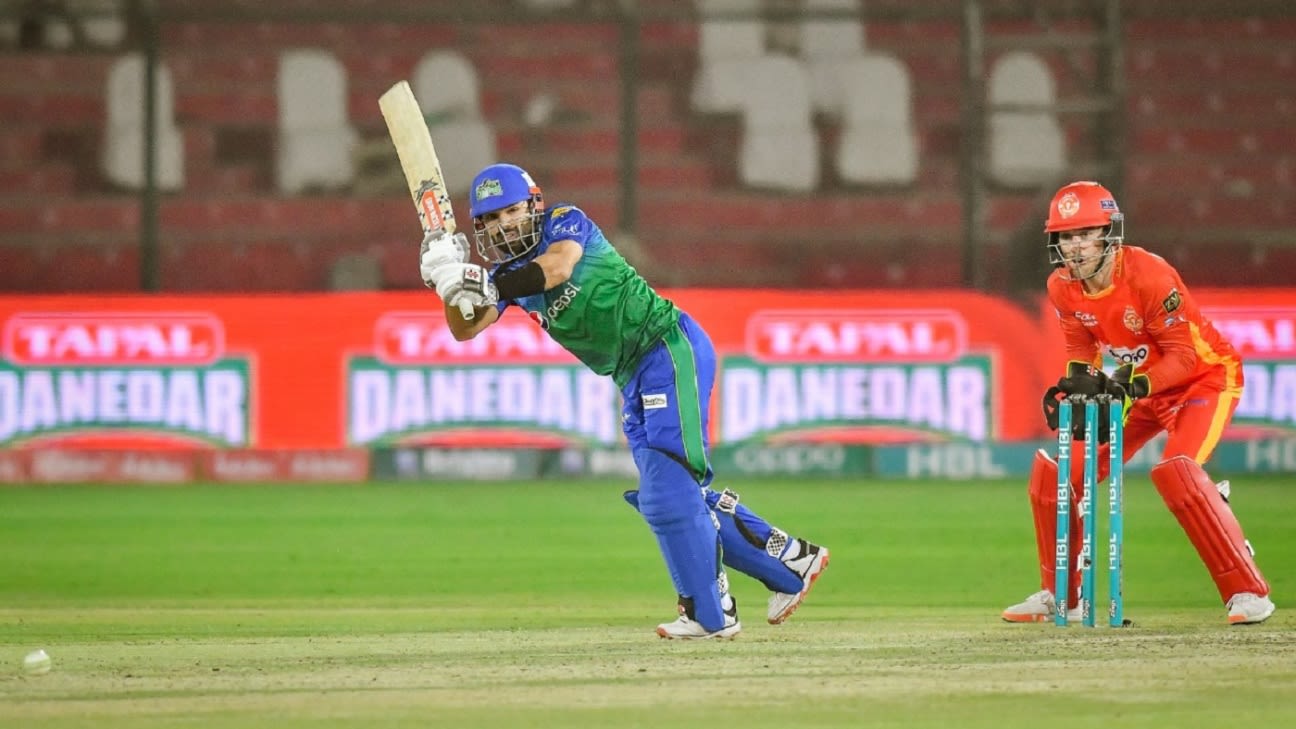 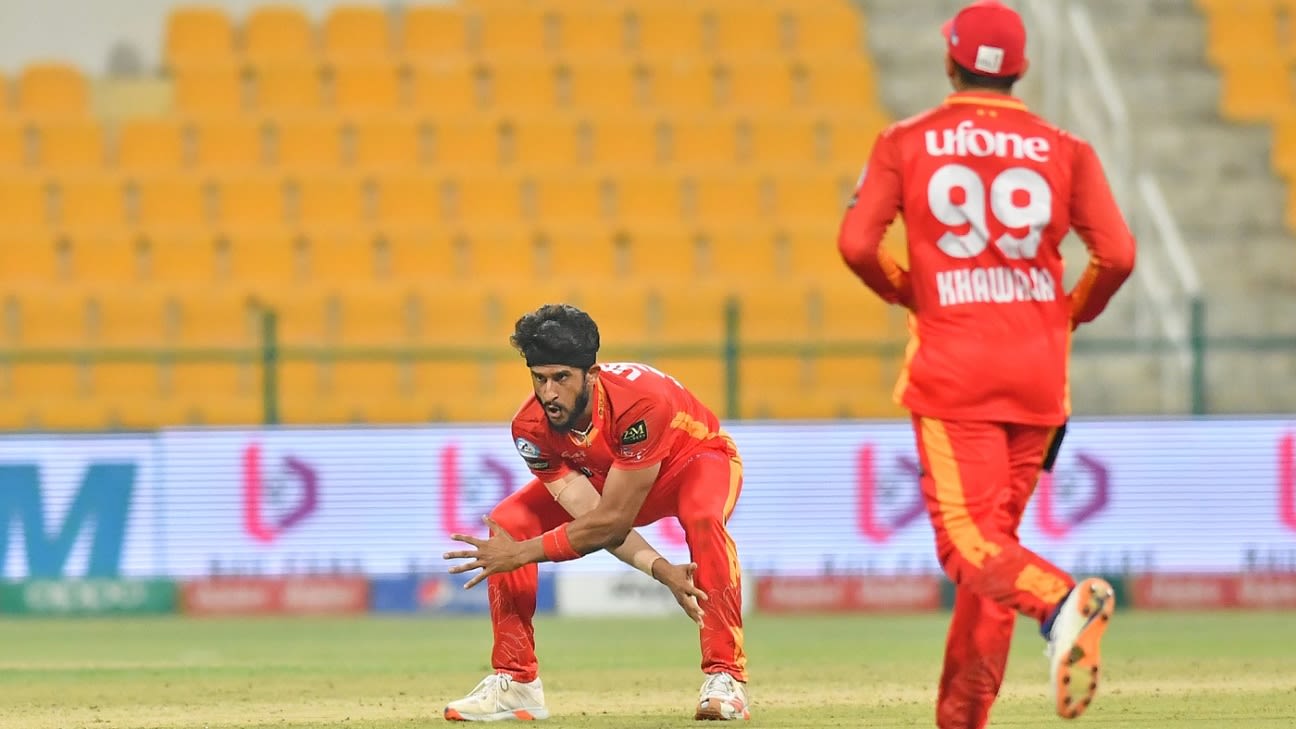 [espncricinfo]Hasan Ali to miss the remainder of PSL 2021 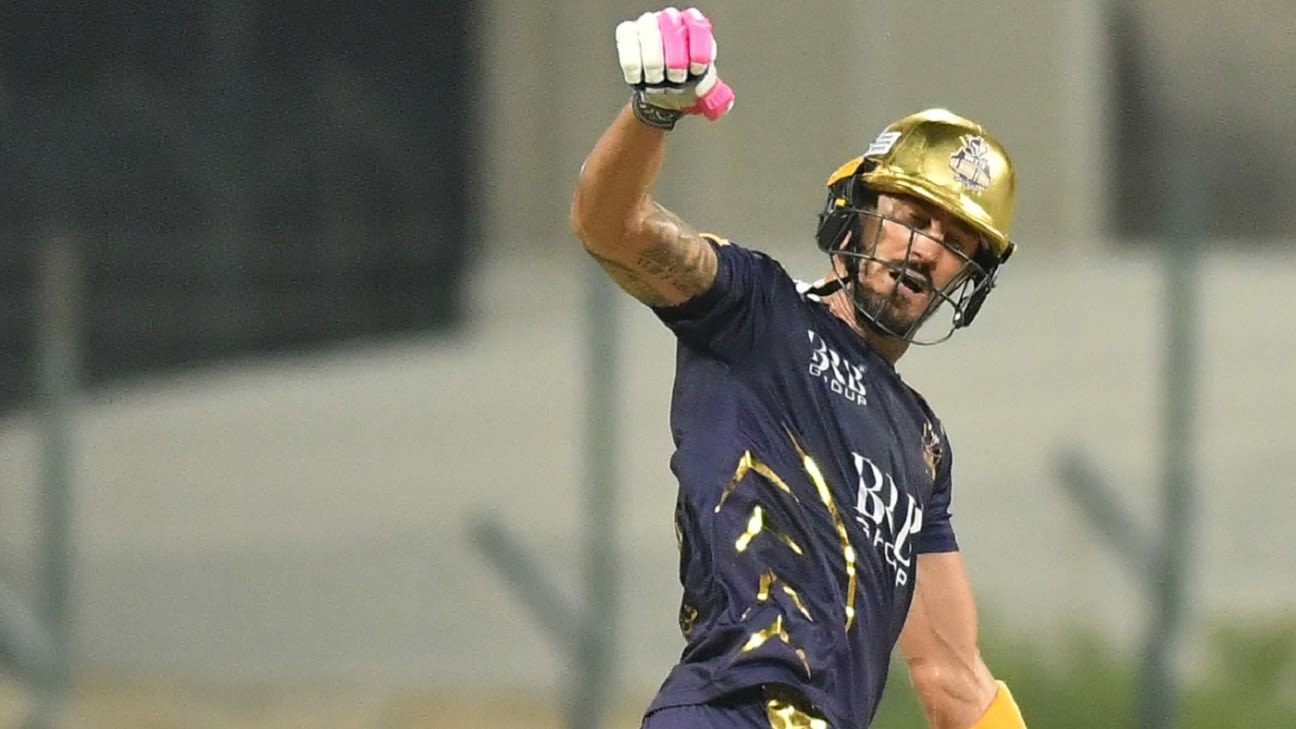 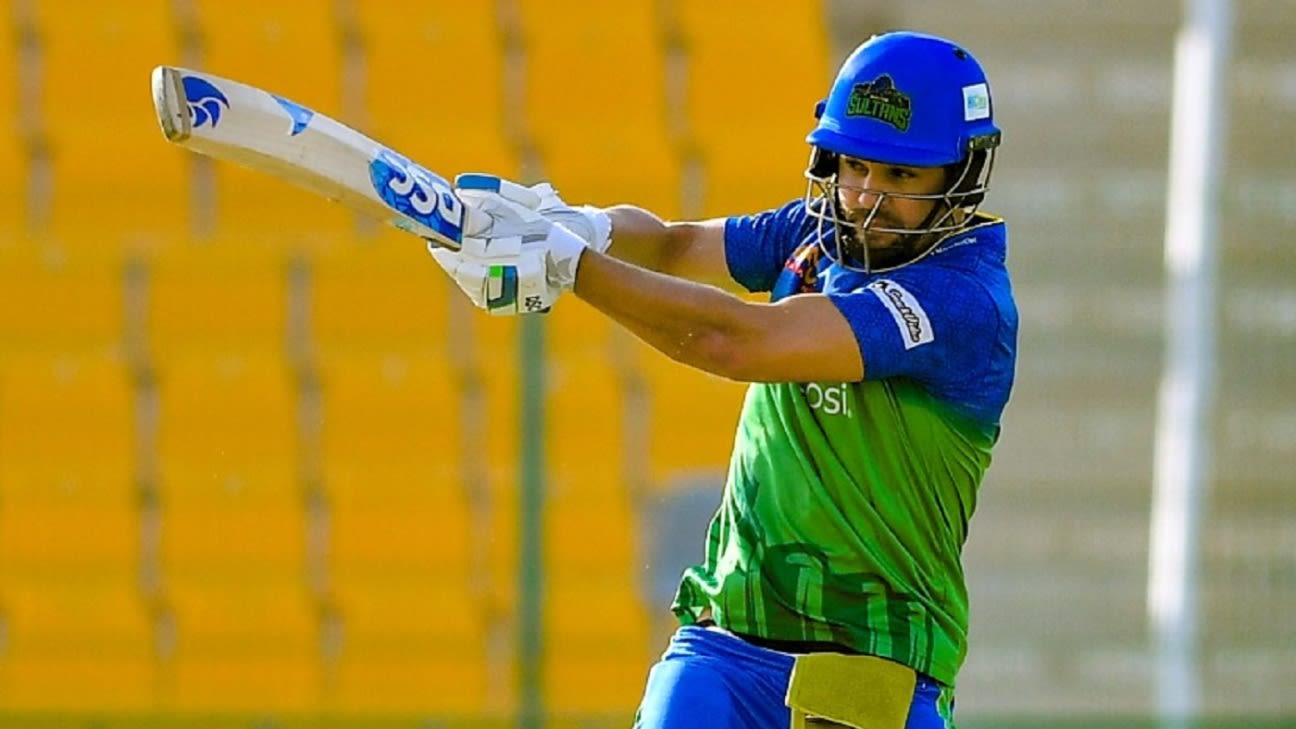