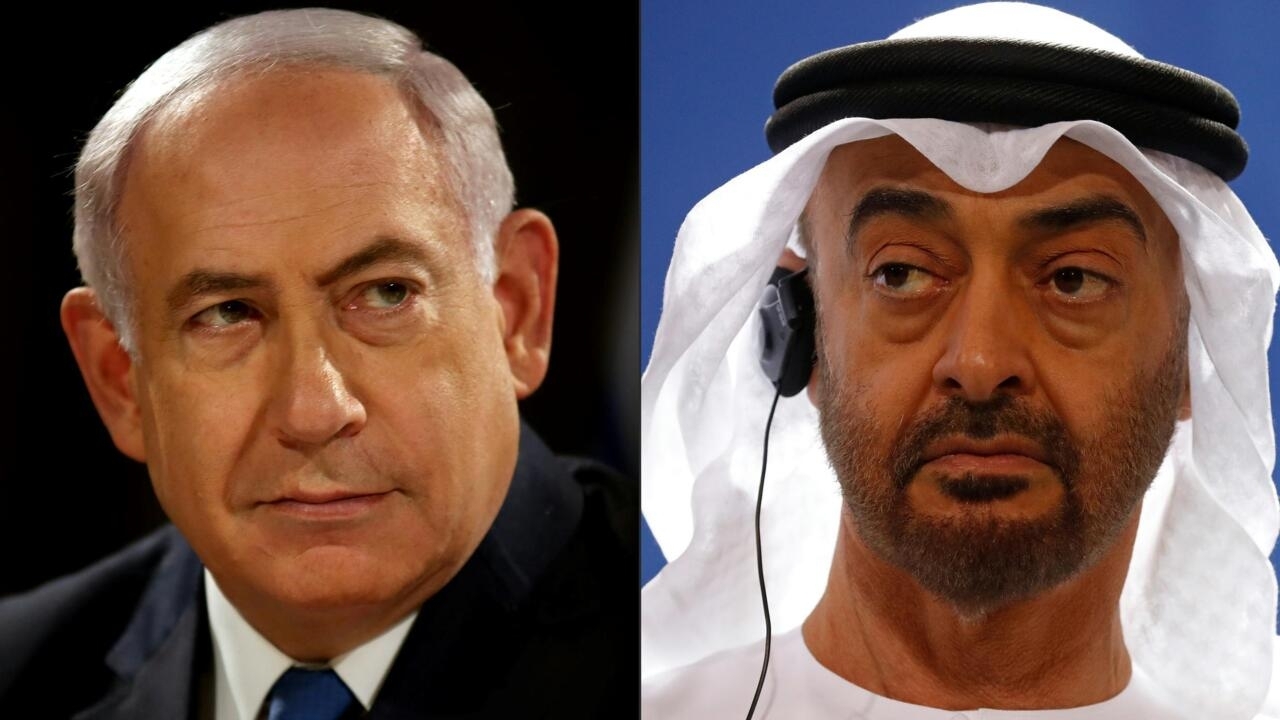 [Patrika ]Taliban flag hoisted on madrassa in Pakistan, when police arrived to take down clerics and students took out AK-47, watch video

[Financial Express]E.Adda with Olympic gold medallist Neeraj Chopra and bronze medal-winning wrestler Bajrang Punia: ‘We are still improving… We will be learning till the end of our careers’

Telephone service between the United Arab Emirates and Israel began working Sunday as the two countries opened diplomatic ties, part of a deal brokered by the U.S. that required Israel to halt its contentious plan to annex West Bank land sought by the Palestinians for a future state.

Associated Press journalists in Jerusalem and Dubai were able to call each other from both landline and cellular phones registered to Israel’s country code +972 from around 1:15 p.m.

Palestinians say it puts a just resolution of the Middle East conflict even farther out of reach by undermining an Arab consensus that recognition of Israel only come in return for concessions in peace talks. That removes a rare source of leverage for the Palestinians.

The move has sparked anger among some who see it as a betrayal of longstanding efforts to establish an independent state of Palestinians. In Pakistan, hundreds of Islamists rallied Sunday to denounce the Emirati-Israeli deal. The Jamaat-e-Islami party chanted slogans against the United States and burned effigies of President Donald Trump. They also set ablaze American and Israeli flags. 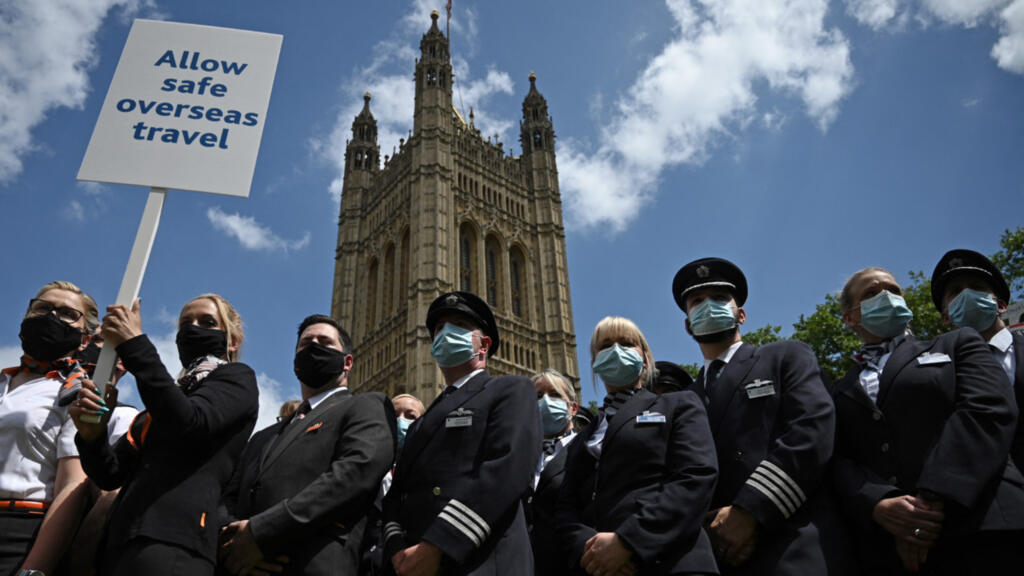 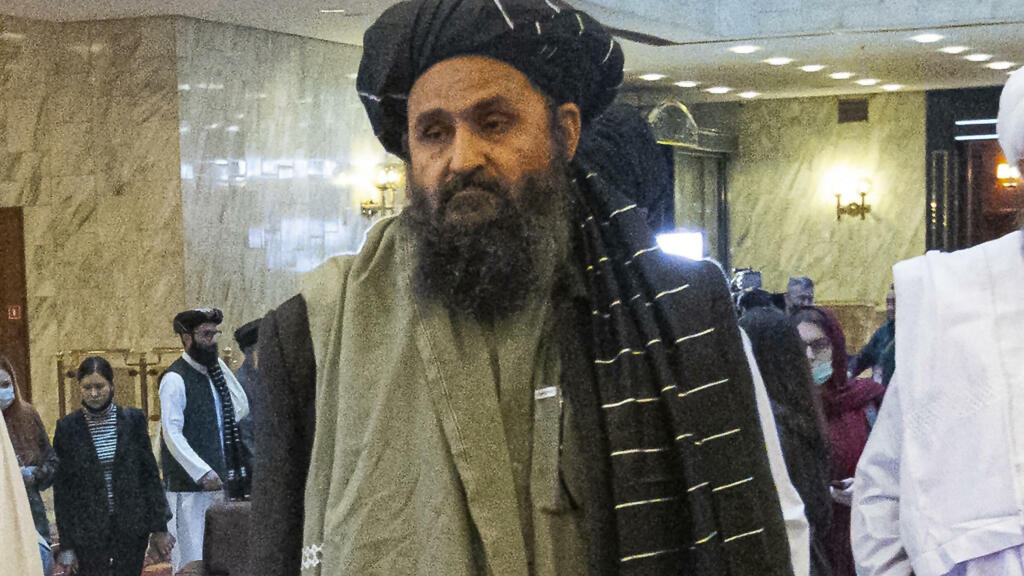 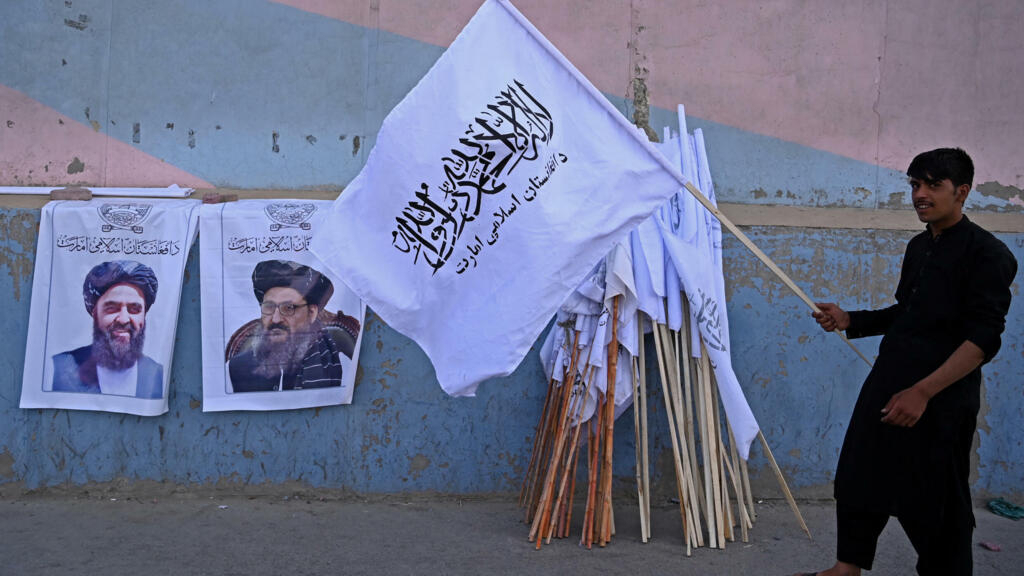 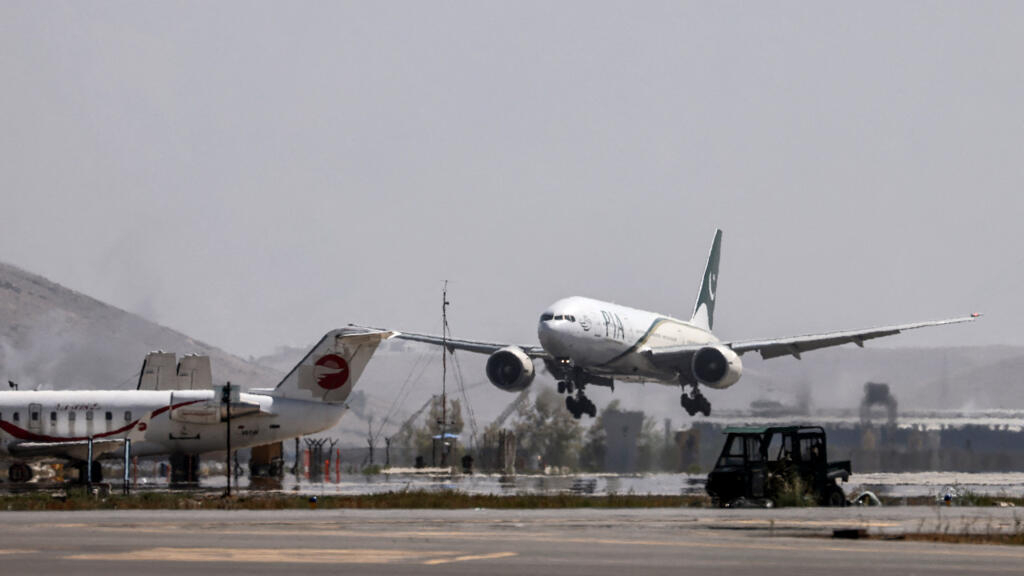 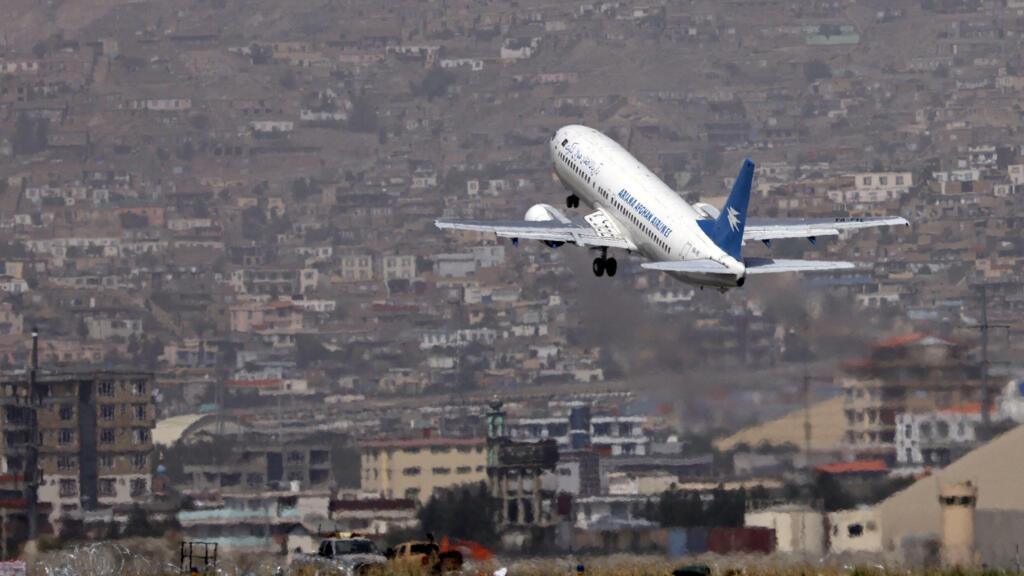