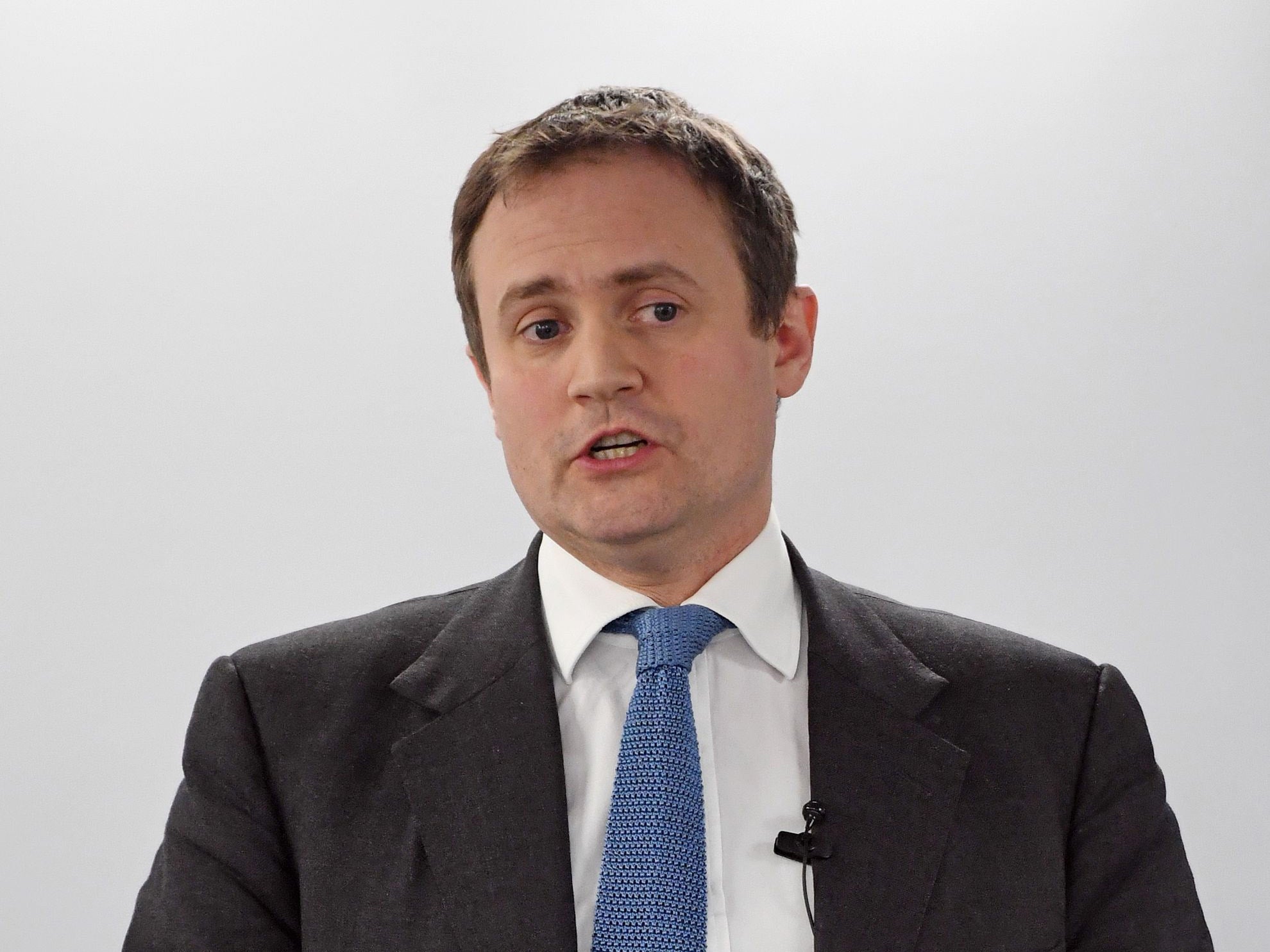 One of parliament’s most forthright critics of China’s communist regime has received anonymous letters at his home which he believes are part of a bid by Beijing to intimidate him.

But he said that the underlying message was clearly to tell him: “I know where you live.”

Posting a copy of one of the messages on social media, he said: “I’m getting letters sent from Hong Kong to my home.

“The content is anodyne but the message from Ambassador Liu Xiaoming’s Ministry of State Security friends is clear.

“‘I know where you live’ is something I’ve heard before. Threatening elected politicians is interference. It must stop.”

And he has repeatedly called on the government to stand up to Beijing over threats to the rights of the people of Hong Kong and the Muslim Uighurs in the western province of Xinjiang.

In June, the Conservative MP for Tonbridge and Malling published a five-point plan for confronting what he termed “the biggest challenge to the liberal world since the end of the Cold War”, including reducing access to UK universities for Chinese students, protecting British firms from Chinese takeovers, setting up a new international trade alliance to reduce the clout of the Far Eastern giant and protecting e-commerce from dominance by Beijing.

The letter published on Twitter, cast in the form of a plea to God from a religious believer, made no direct threat to Mr Tugendhat.

It was signed “In Love and Christ, Hong Kong and China.”

It read: “Dear Lord, please help drive out this hatred and anti-China rhetoric from Thomas Tugendhat.

“Although he means well, God reveal in his eyes your light and love. May he find peace in knowing you.

“Our father have your way on the Earth and may your will be done. May your kingdom and power come into his life. Drive away the fear and threats.

“May Tom speak love into UK government foreign policy and turn a corner from future animosity.”

It was not immediately clear how many letters have been received or whether they all contain the same message. 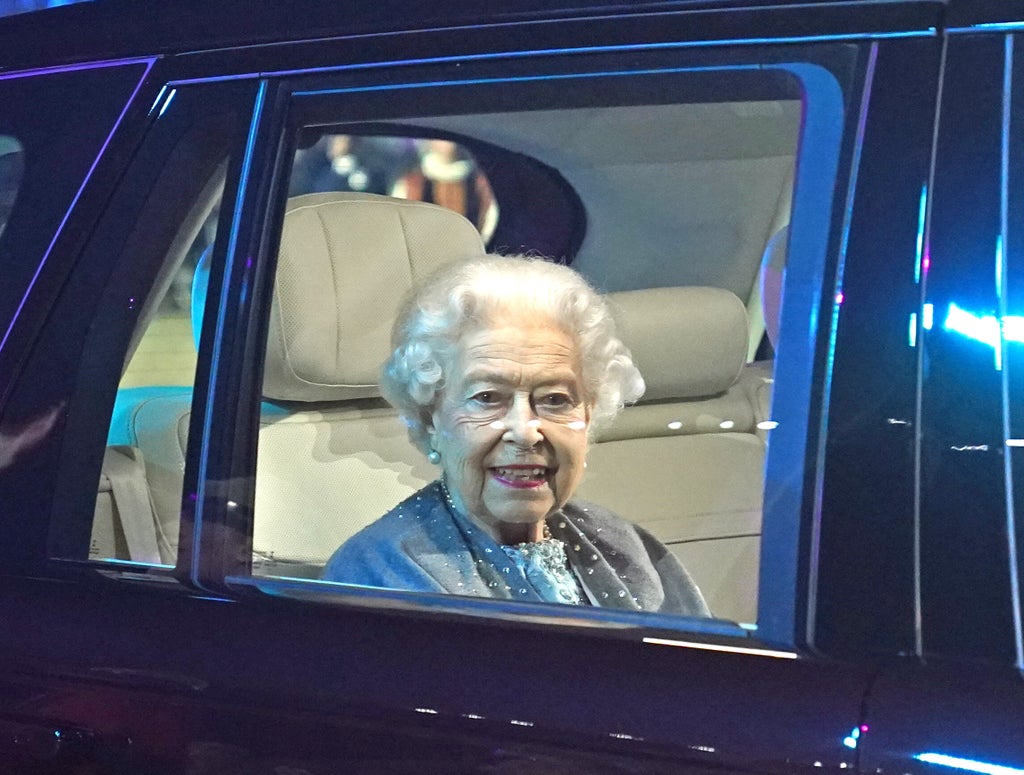 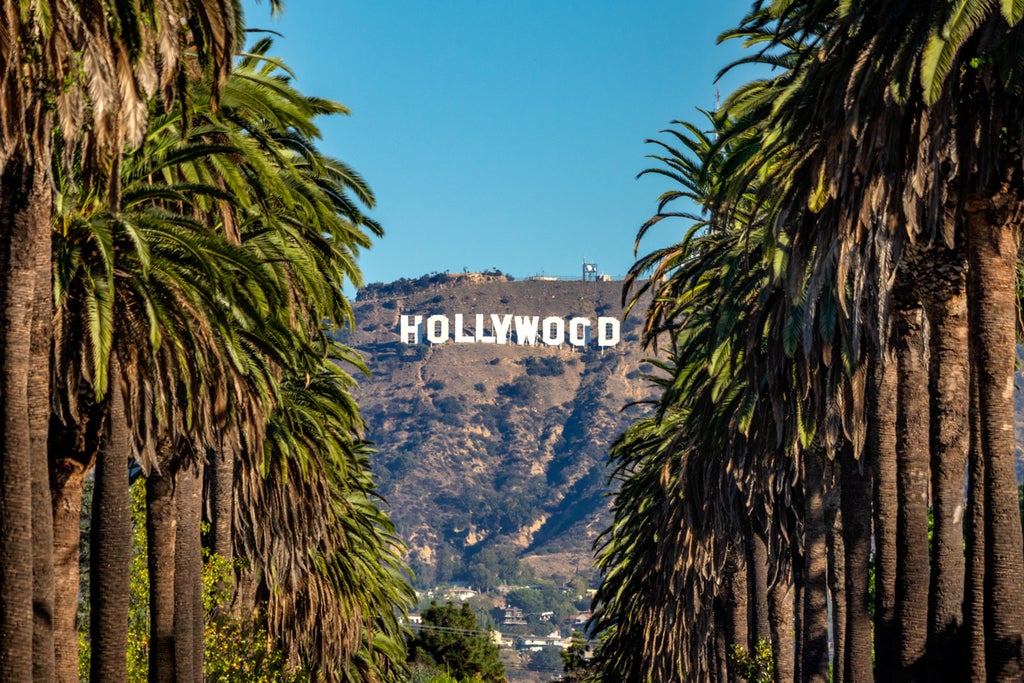 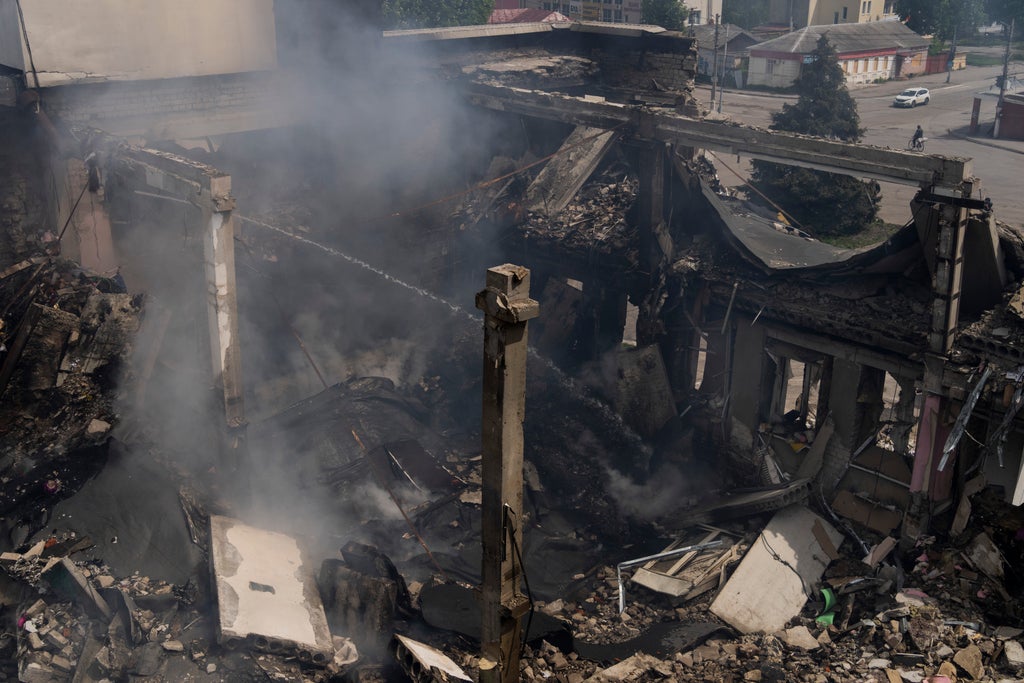 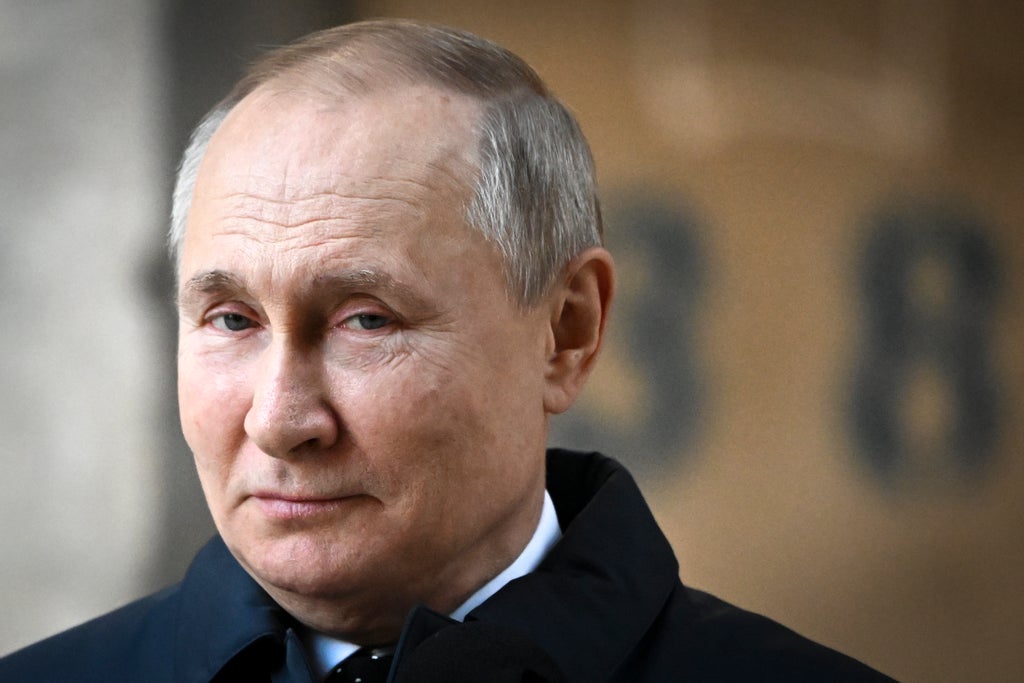 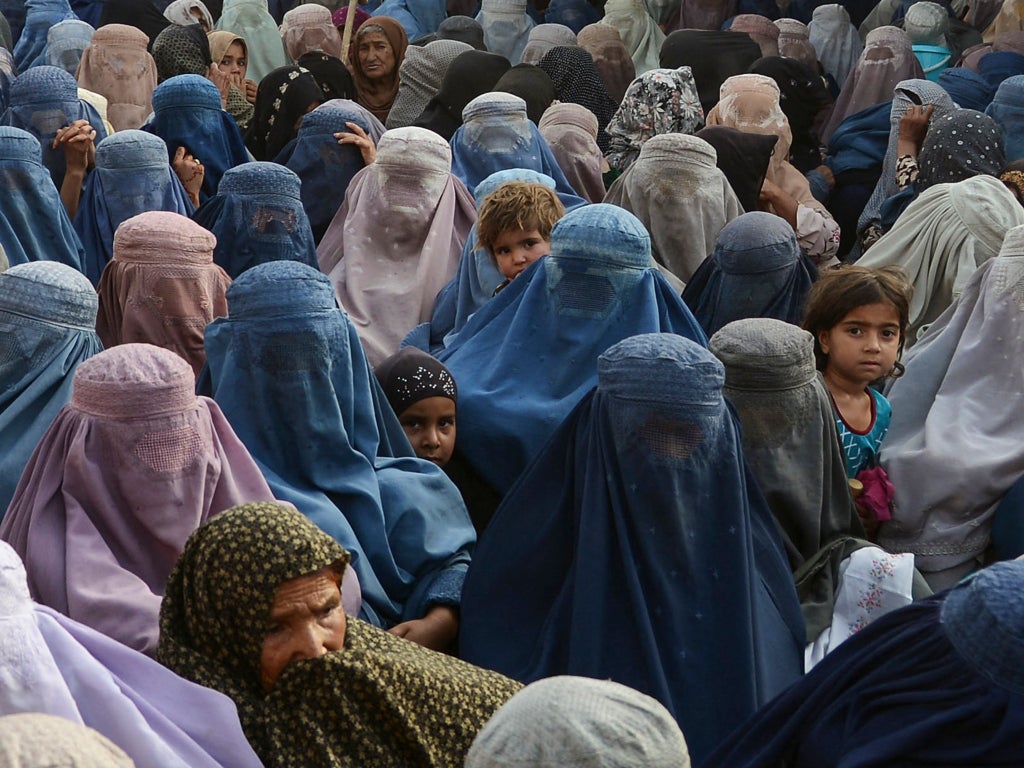