The National Investigation Agency (NIA) has arrested a supervisor at Mundra dockyard in Gujarat, who allegedly worked as an agent of Pakistani spy agency ISI, an official said. Rajakbhai Kumbhar, a resident of West Kutch in Gujarat, arrested on Sunday in connection with the investigation of ‘Defence/ISI case’ of Uttar Pradesh, the NIA official said.

The case pertains to an FIR registered on January 19 at Lucknow’s Gomti Nagar police station on the arrest of Mohammad Rashid from Mughalsarai in Chandoli district, he said. The NIA re-registered the case on April 6 under the relevant sections of the Indian Penal Code (IPC) and the Unlawful Activities (Prevention) Act (UAPA), the official said.

During the investigation, it was revealed that Rashid was in contact with defence or ISI handlers in Pakistan and visited the neighbouring country twice, the official said. He had transmitted photographs of sensitive and strategically important installations in India and also shared information about the movement of the armed forces with his ISI handlers in Pakistan, an NIA spokesperson said.

Investigation revealed that Kumbhar worked as an ISI agent and transferred Rs 5,000 through Paytm in the account of one Rizwan which was further handed over to the main accused Rashid, the spokesperson said. This amount was remitted to Rashid by Kumbhar on the directions of ISI handlers for the information supplied, he said.

A search was conducted at the house of Kumbhar on Thursday and several incriminating documents were seized. Further investigation in the case was underway. 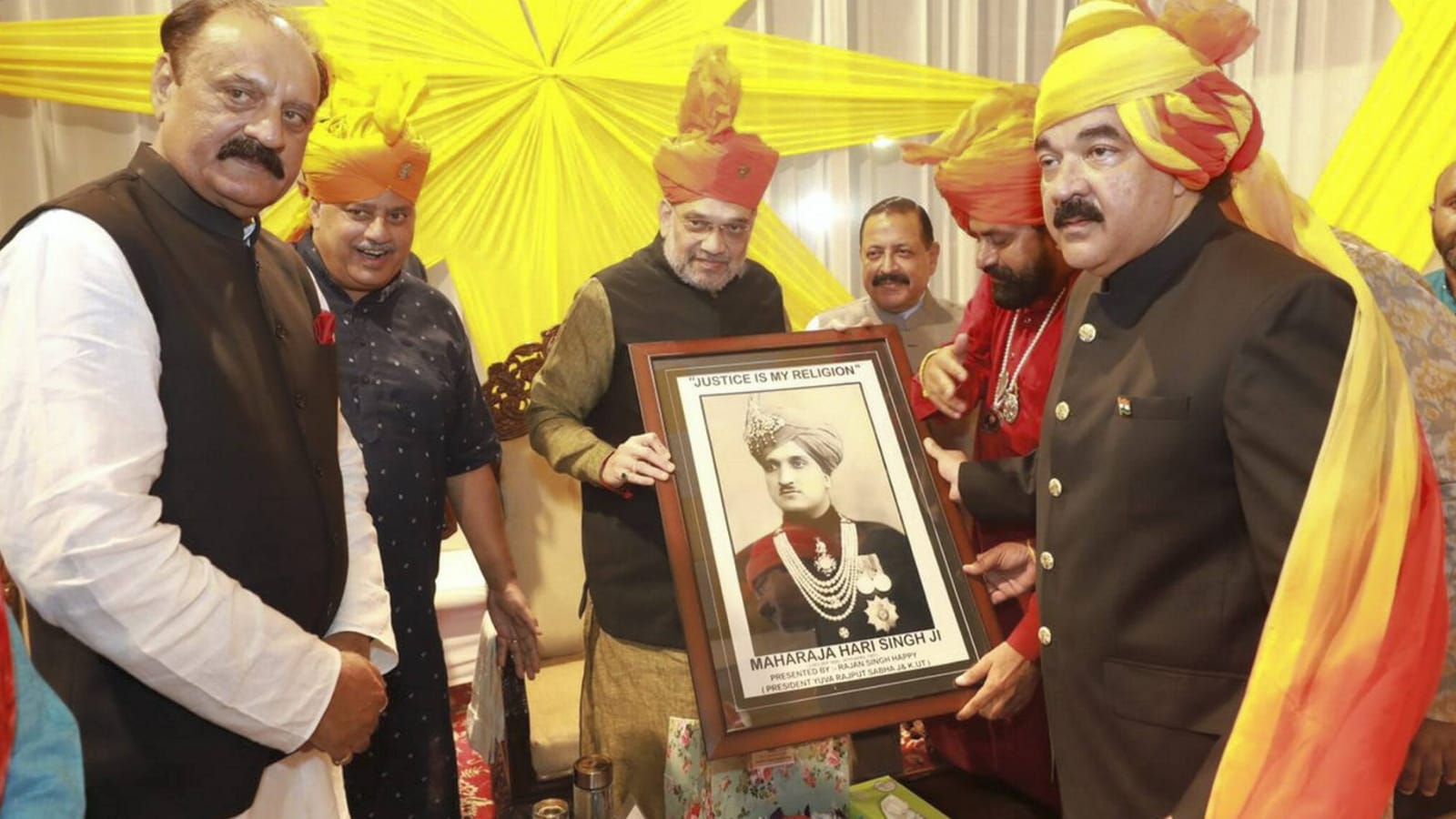 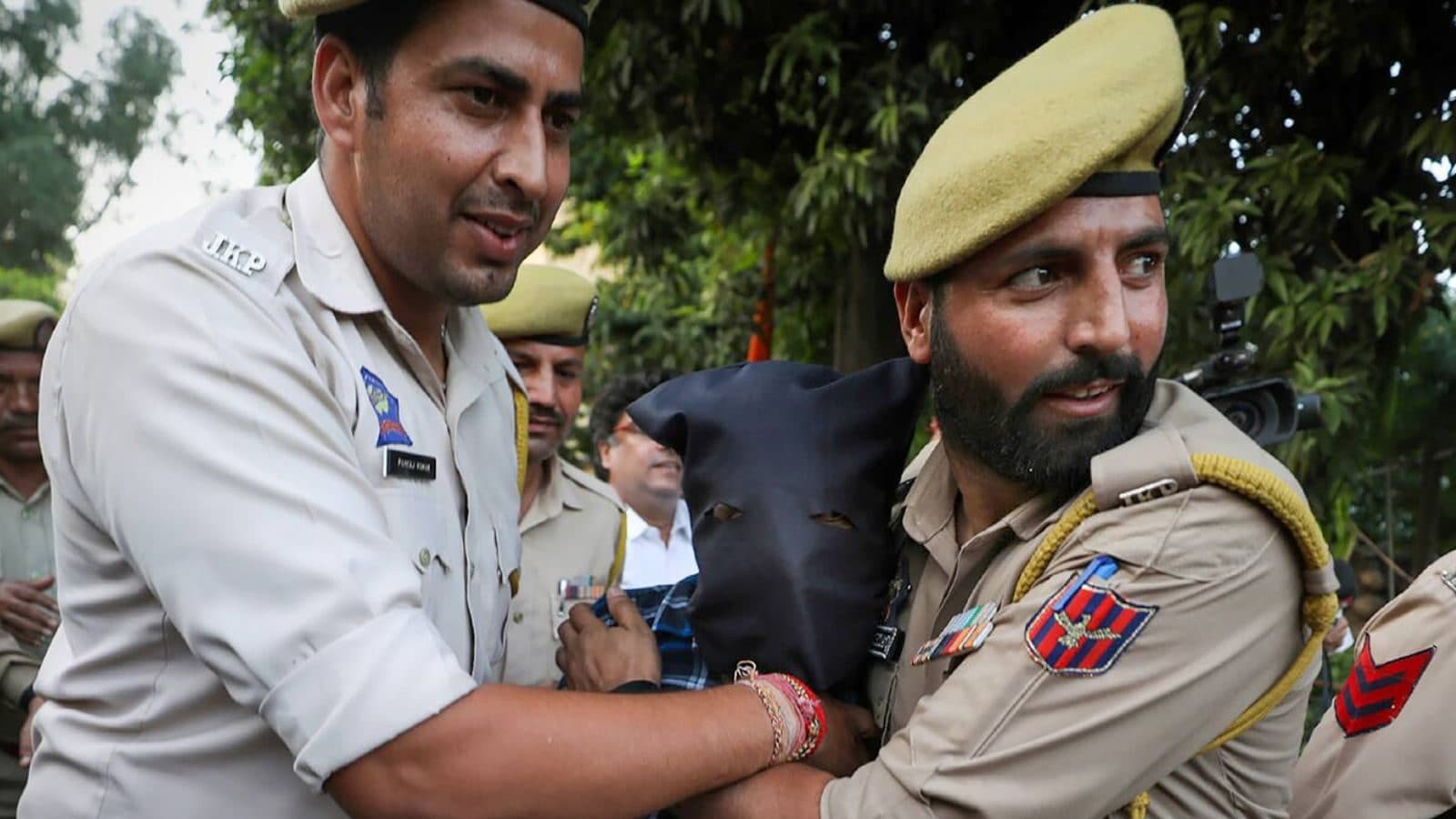 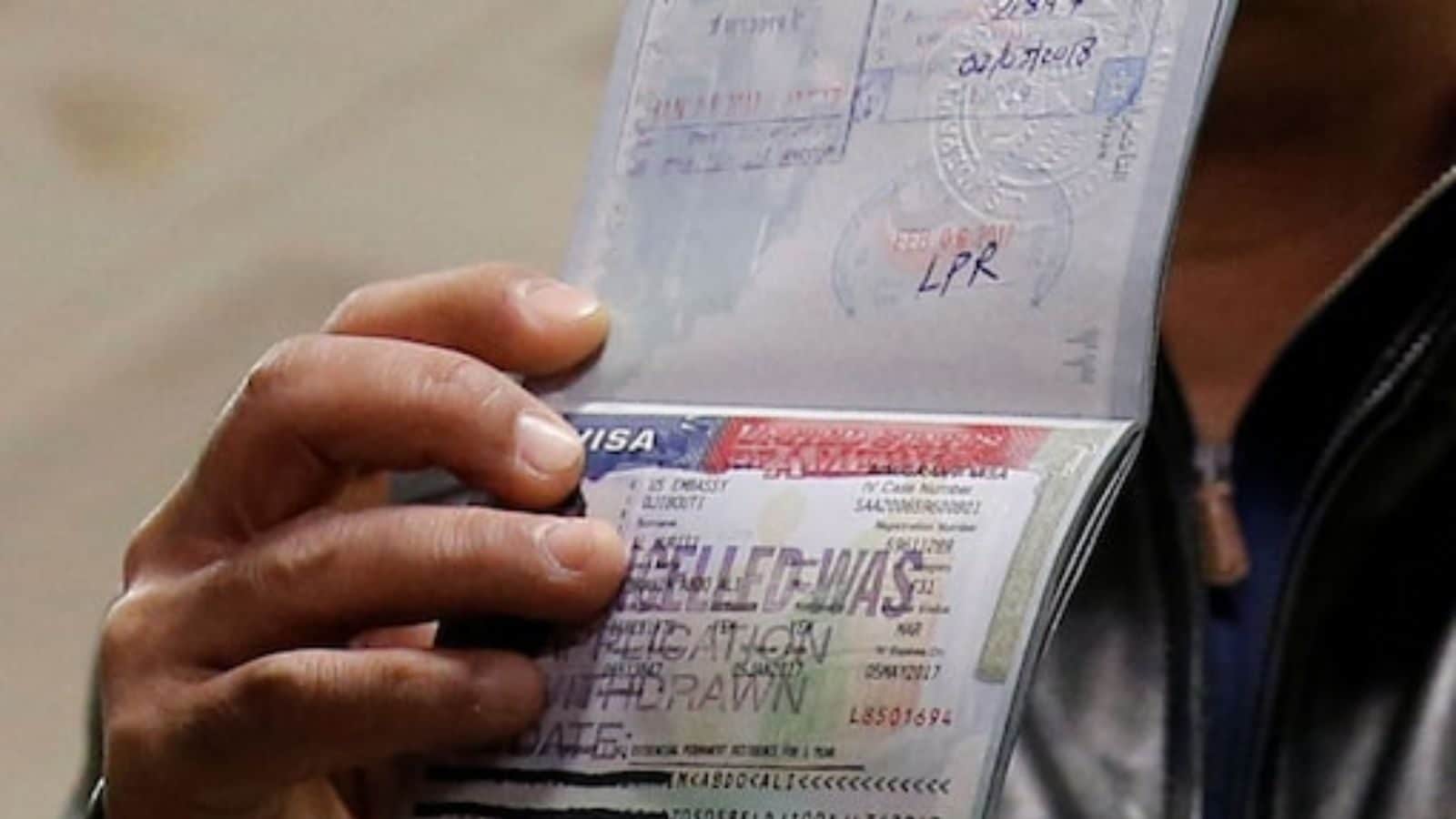 [News18]Wait Two Years for the American Dream or Hit Snooze? News18 Explains the 2-Year Delay for US Visa Appointments