These “overground workers” were in contact with their Pakistani handler (LeT) Mohd Qasim of Mahore who had exfiltrated to Pakistan-occupied Kashmir in 2002, Senior Superintendent of Police (SSP), Reasi, Rashmi Wazir said here.

Security forces have busted a plan of the Lashkar-e-Taiba (LeT) based in Pakistan to revive its network in Jammu and Kashmir‘s Reasi district and have arrested its three “overground workers”, police said on Monday.

These “overground workers” were in contact with their Pakistani handler (LeT) Mohd Qasim of Mahore who had exfiltrated to Pakistan-occupied Kashmir in 2002, Senior Superintendent of Police (SSP), Reasi, Rashmi Wazir said here.

The police and the Army have busted a major LeT revival plan in the Mahore area of Reasi district, and the three arrested “overground workers” include a government teacher, she said.

The SSP said information was received through reliable sources at Police Station Mahore that some unknown persons in the area were in touch with LeT terrorists based in Pakistan to revive the LeT in Mahore with the intention to wage war against the country and disturb the sovereignty and integrity of India.

Based on this information, a case was registered on August 5, and a Special Investigation Team (SIT) constituted to investigate it, she said. During the course of the investigation, with the help of technical data analysis support from the Army and intelligence units working in Mahore area and interrogation of suspects by the SIT, it emerged that Mohd Qasim, who is working for the LeT across the border, is the mastermind behind the module, the SSP said.

She said Qasim was trying to establish a network of “overground workers” so that the LeT could utilise it to recruit from Mahore and adjoining areas, provide logistics support and establish an LeT base to facilitate the crossing of terrorists via various routes, including but not limited to Rajouri belt-Mahore-Nikin Gali to Kashmir via Kulgam area.

The three people arrested were identified as Ghulam Hussain of Kulwa Mulas, Abdul Aziz of Sildhar and Ashfaq Ahmed of Malan Bathoie, the SSP said. One of them is a government teacher, one is a shopkeeper and the other is a labourer, she said.

“Some ‘benami’ transactions in different accounts of these suspects have also been detected, and some families of slain militants who have received financial aid from the ISI have also been identified,” Wazir said.

The investigation in this regard is in progress, the SSP said. 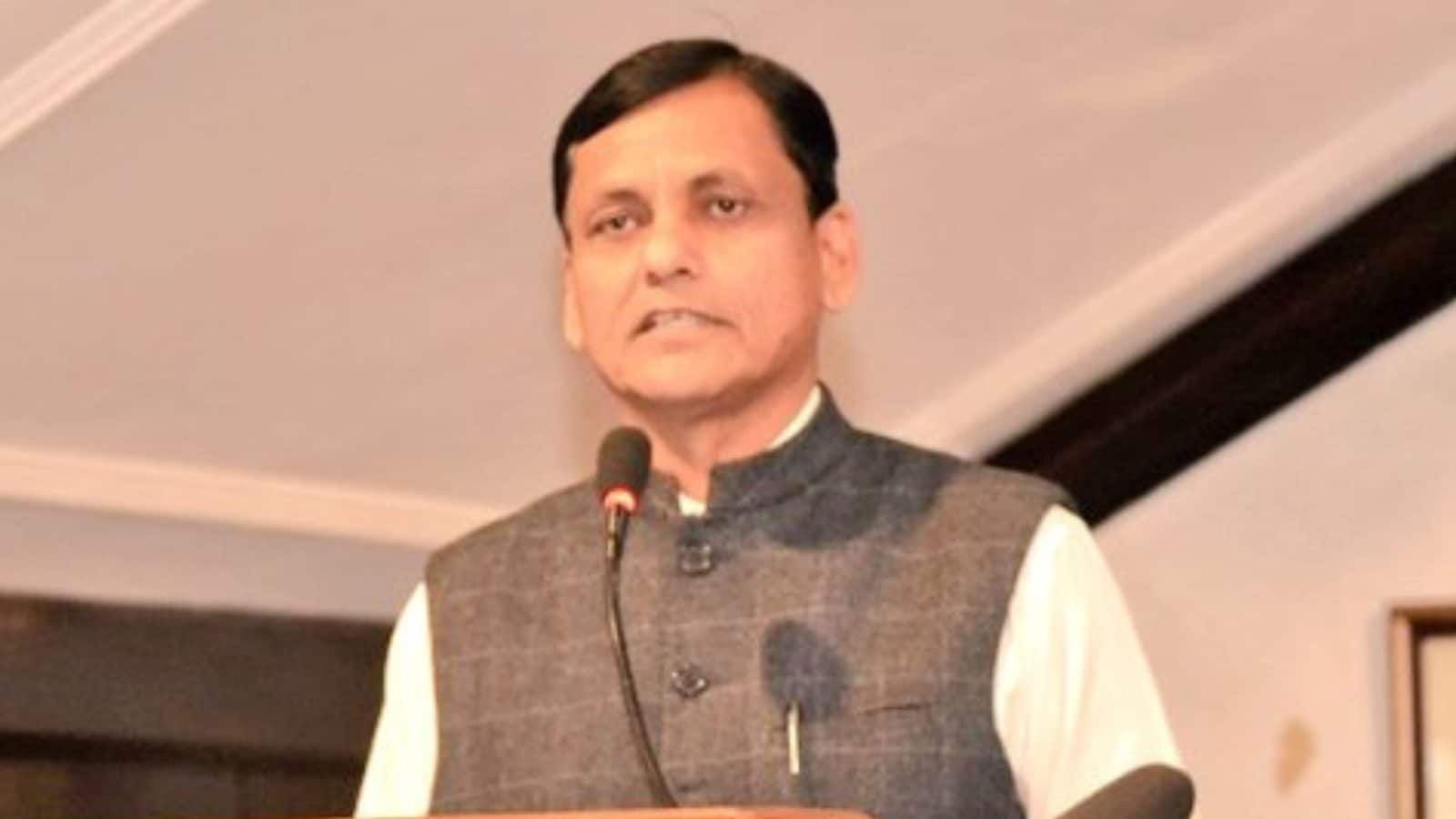