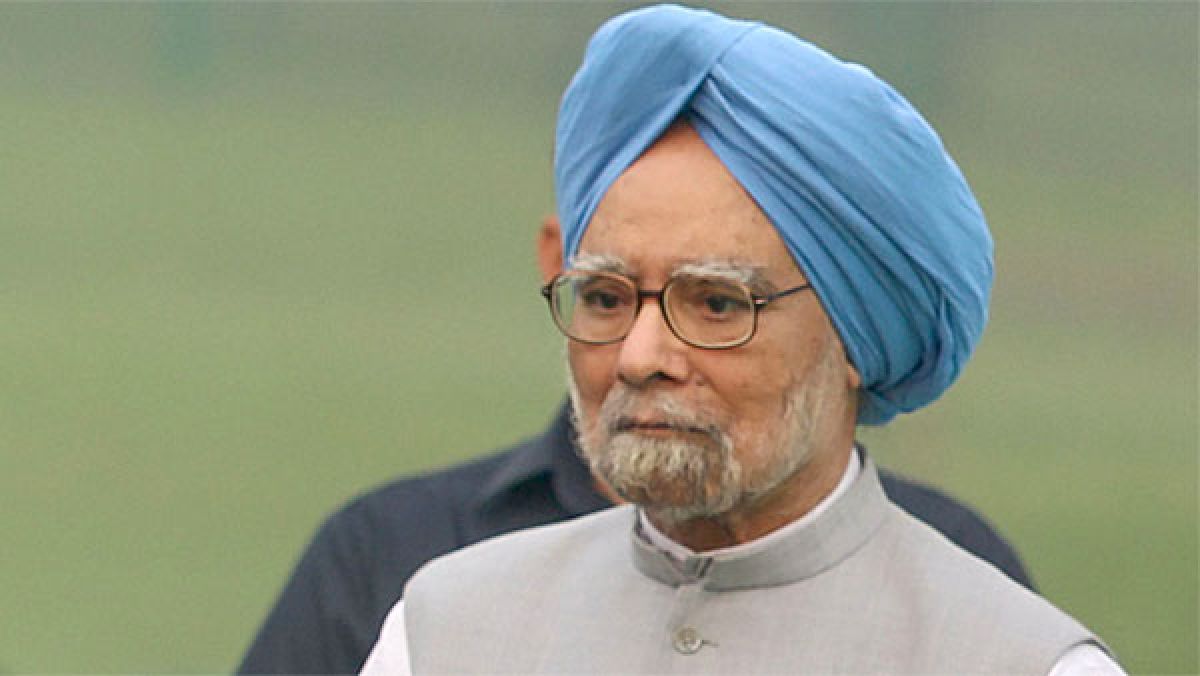 [Oneindia]Country has lost one of its greatest leaders: Congress pays rich tributes to Pranab Mukherjee

[Oneindia]Country has lost one of its greatest leaders: Congress pays rich tributes to Pranab Mukherjee

New Delhi, Aug 31: Former prime minister Manmohan Singh on Monday expressed condolences on the demise of former president Pranab Mukherjee and said the country has lost one of its greatest leaders.

Singh said he had learnt a lot from Mukherjee and depended on him a great deal for his wisdom, vast knowledge and experience of public affairs.

“I have learnt with profound sorrow about the passing away of Shri Pranab Mukherjee, Former President of India,” he said.

“In his death, our country has lost one of its greatest leaders of Independent India. He and I worked very closely in the government of India and I depended on him a great deal for his wisdom, vast knowledge and experience of public affairs,” Singh said in his condolence message.

In a letter to Mukherjee’s daughter Sharmishtha, Congress president Sonia Gandhi said though her father had been critically ill for some days, it still comes as a great shock to learn of his passing.

“Pranab Da had been such an integral and prominent part of national life, the Congress party and the central government for over five decades, it is hard to imagine how we can do without his wisdom, experience, sage advice and deep understanding of so many subjects,” Sonia Gandhi said.

“With great sadness, the nation receives the news of the unfortunate demise of our former President Shri Pranab Mukherjee. I join the country in paying homage to him. My deepest condolences to the bereaved family and friends,” he said.

Delhi Chief Minister Arvind Kejriwal said, “Received the sad news of demise of former president Shri Pranab Mukherjee. May the almighty receive the departed soul and give courage to his family and loved ones to bear this sorrow.”

Haryana CM Manohar Lal Khattar said apart from Mukherjee’s services in the political arena to serving the society, he made significant contributions in the economic field as well.

Samajwadi Party chief Akhilesh Yadav and Bahujan Samaj Party supremo Mayawati described Mukherjee as a “true gem” who was of a “kind nature”.

The former president died at the Army”s Research and Referral Hospital here following a 21-day battle with multiple ailments. He was 84.

Mukherjee is survived by his two sons and daughter.

[Oneindia]Ahead of elections, Pakistan pumping in huge number of IEDs into India

[Oneindia]3-kg bomb at Delhi flower market: Delhi Police yet to zero in on any suspect

[Oneindia]Ahead of elections, Pakistan pumping in huge number of IEDs into India

[Oneindia]3-kg bomb at Delhi flower market: Delhi Police yet to zero in on any suspect