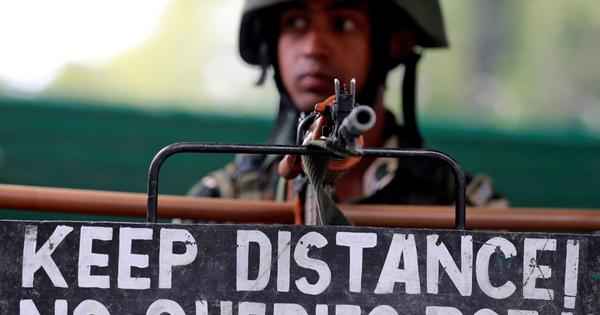 Six civilians were injured on Monday as a grenade that suspected militants threw at an Army convoy moving from Baramulla to Srinagar missed the target and exploded on the roadside.

“Terrorists hurled a hand-grenade on Army Convoy moving from Baramulla towards Srinagar, which missed the last vehicle and resulted in injuries to six civilians,” the Army said in a statement. “The injured have been shifted to District Hospital, Baramulla, for treatment. The area has been cordoned off and search op [operation] is in progress.”

The suspected militants attacked the Army convoy in Baramulla’s Azadgunj area, unidentified officials told PTI. They said that the grenade thrown at the convoy exploded on the roadside, causing injuries to the civilians.

CCTV footage of the grenade attack shows the Army convoy, comprising of trucks and jeeps, crossing a bridge. Towards the end of the video, a brief explosion in heard and smoke is seen.

On August 17, two Central Reserve Police Force soldiers and a special police officer were killed in a gunfight with suspected militants in Baramulla district. The two CRPF jawans were initially injured in the gunfight but succumbed to their injuries after they were taken to a nearby hospital. 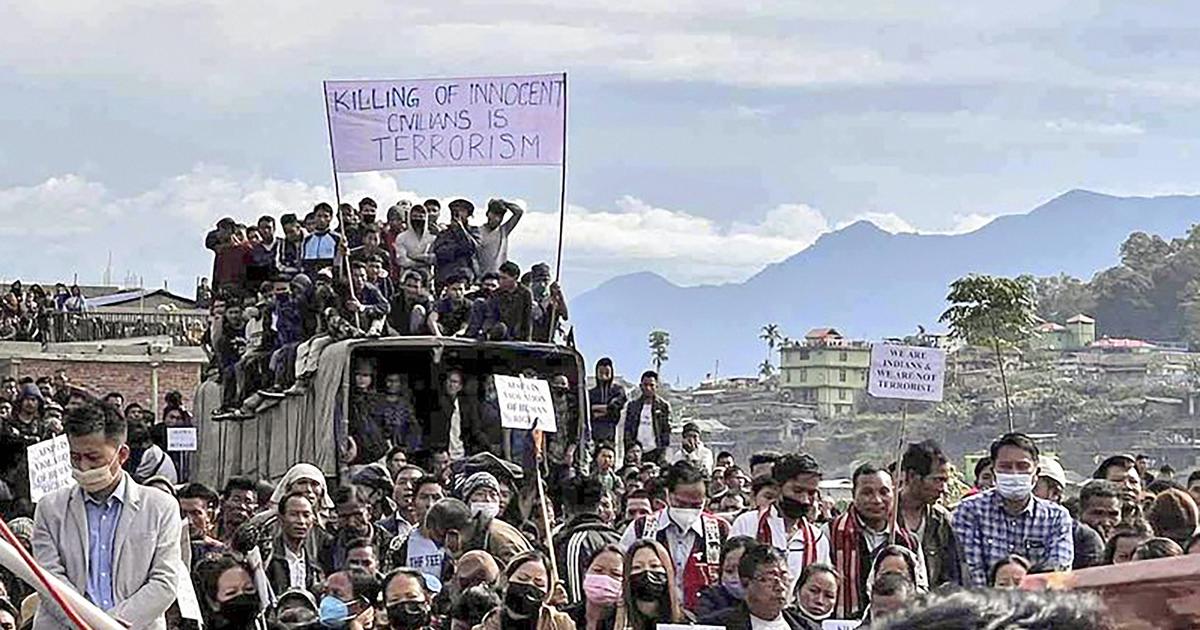 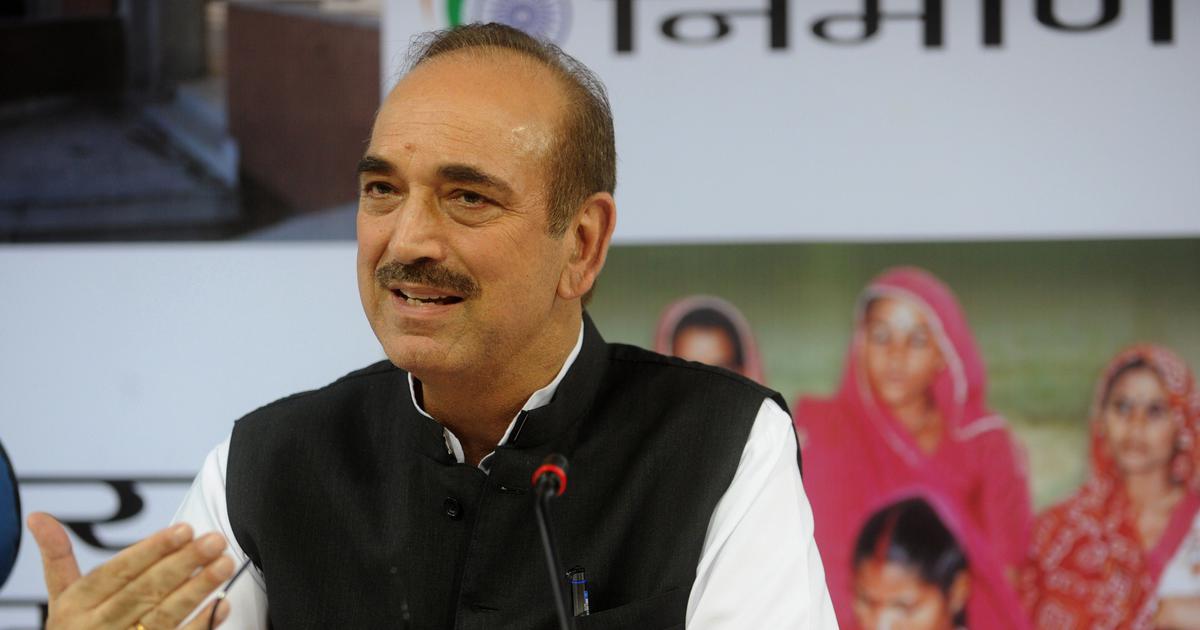 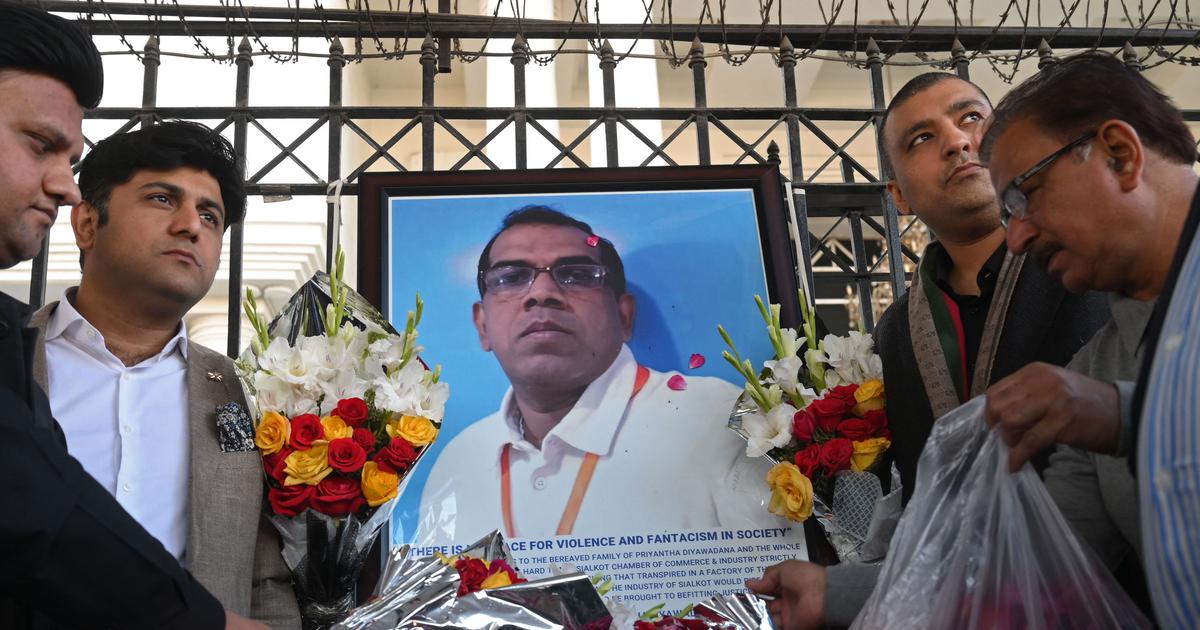 [Scroll.in]Pakistan: Over 100 arrested for lynching of Sri Lankan man accused of blasphemy 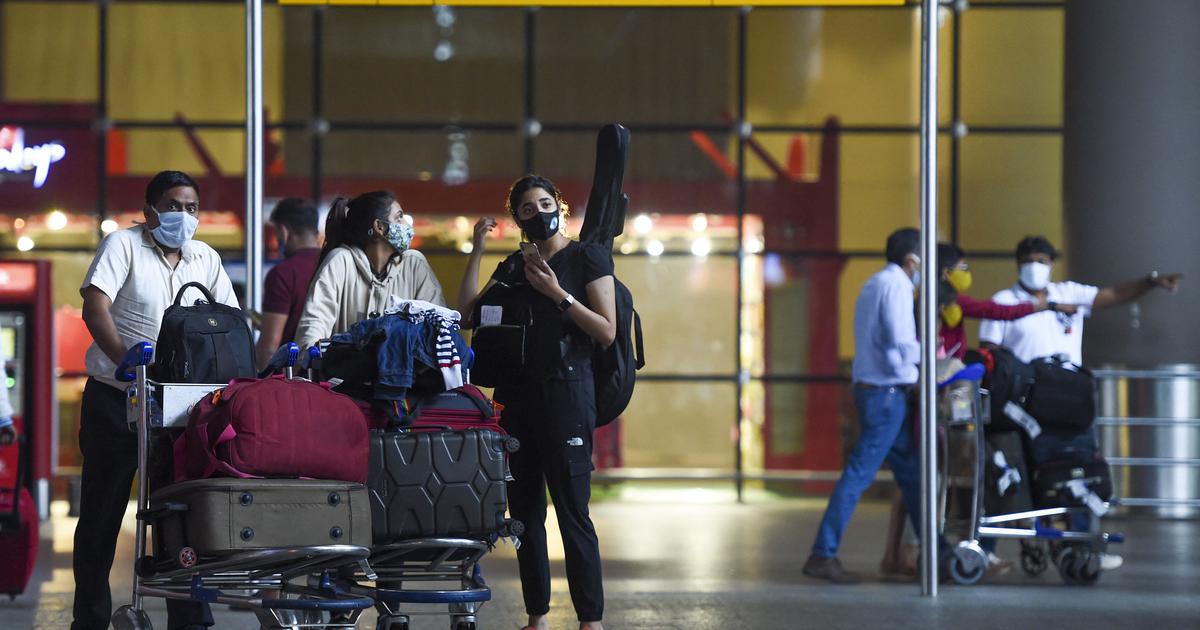