After leading England to the World Cup, Eoin Morgan seriously considered his international future. He had reached a zenith unmatched by any previous England one-day captain. About to turn 33, and with a history of a bad back, he could easily have slipped comfortably into the warm embrace of semi-retirement on the Twenty20 franchise circuit.

Happily, Morgan sought out a different path: to make England the first country to hold the ODI and T20 World Cups simultaneously. He is giving England the best chance of doing so, batting like a man given the cheat codes to T20.

Confronted with a target of 196 – a record run chase against Pakistan – and entering on a hat-trick, Morgan made an arduous target at Emirates Old Trafford resemble a game of Sunday afternoon backyard cricket. His 66, from just 33 balls, was an innings of muscle, magisterial timing and the swagger that accompanies a great cricketer playing at his best. The upshot was that England cruised to victory  with five balls to spare.

From the moment he slog-swept his seventh ball for six, Morgan’s hitting was infused with a wonderful clarity. Whether drilling the ball through extra cover, launching Iftikhar Ahmed’s off spin over long off, or going down on one knee and slog sweeping Hairs Rauf over square leg for six, there was a regal air to Morgan’s batsmanship.

Best of all, for England, this stunning knock was merely the continuation of the most prolific run of Morgan’s T20 career. In 11 T20 internationals going back to the start of last summer, he is now averaging 58, with a strike rate of 185. With hindsight, Martin Saggers adjudicating that Morgan was not out lbw to his second ball – to Shadab Khan’s chagrin, the decision was upheld on umpire’s call, denying him a third wicket in four balls – was the match’s decisive juncture.

Unobtrusively, this was also a crucial innings for Dawid Malan. He is most comfortable opening the innings but England’s riches have – despite Malan’s extraordinary T20I average – forced him into a less familiar role. Entering in the seventh over against spin is far from his ideal situation. Yet the manner in which Malan calmly gave Morgan the strike during their 112-run alliance, before unfurling a flurry of boundaries as the target approached, suggested a player of adaptability. Malan’s 54* – sealing the winning runs with a crunching cut of Shaheen Shah Afridi – was his seventh score of 50 or more in 12 T20 innings; it may well have been the most impressive to England’s selectors.

Jonny Bairstow’s belligerence – his front foot pull for six, off Mohammad Amir, was the sort of stroke that has made him one of the most coveted openers on the global T20 circuit – set the template Morgan would later follow. Shadab dismissing both openers in consecutive deliveries seemed to have changed the complexion of the innings, but Mohammad Amir being limited to two overs with what was a hamstring injury disrupted Pakistan.  A late flurry of three wickets was no more than a little nostalgia for BBC viewers reared on 1990s England collapses. 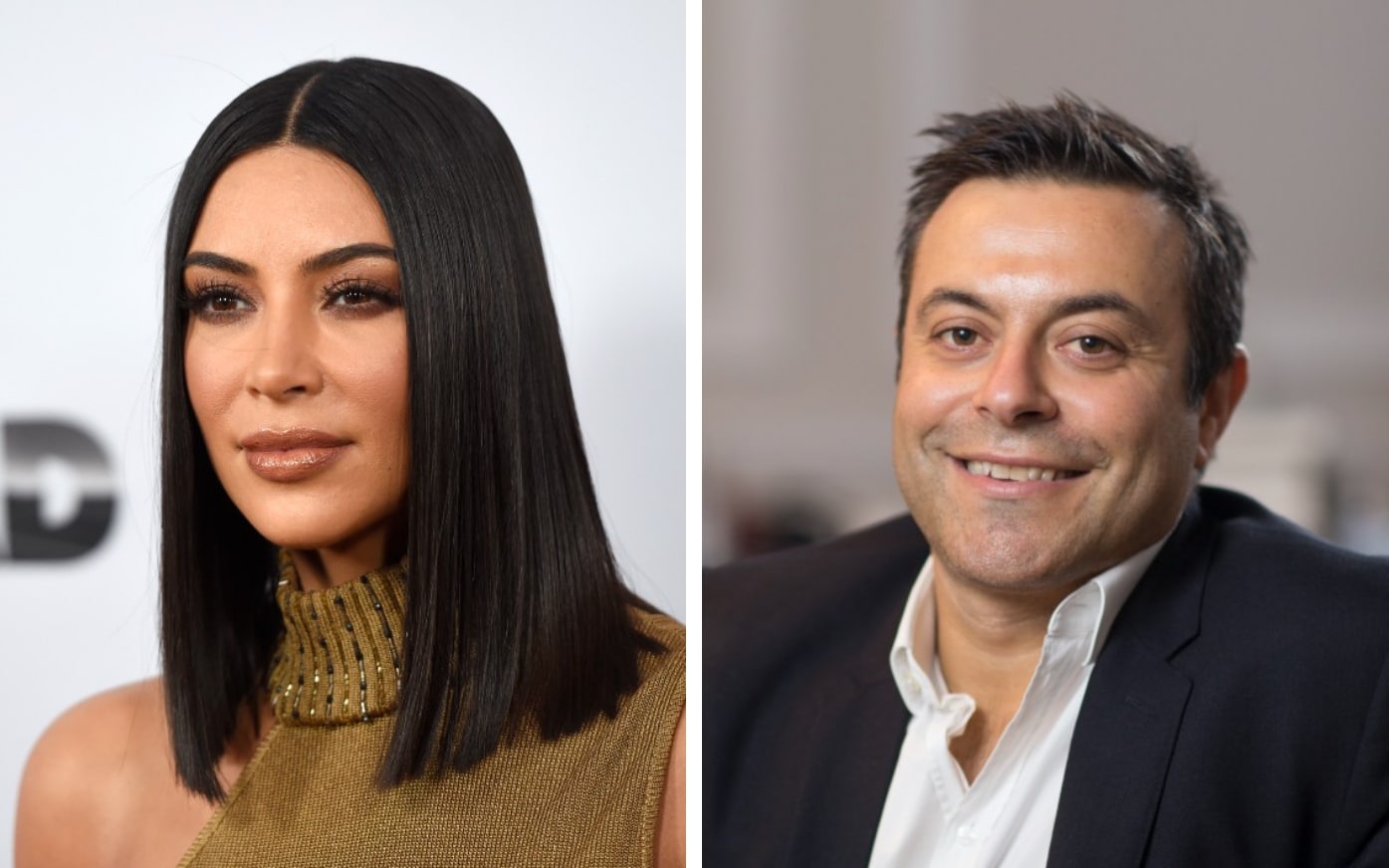 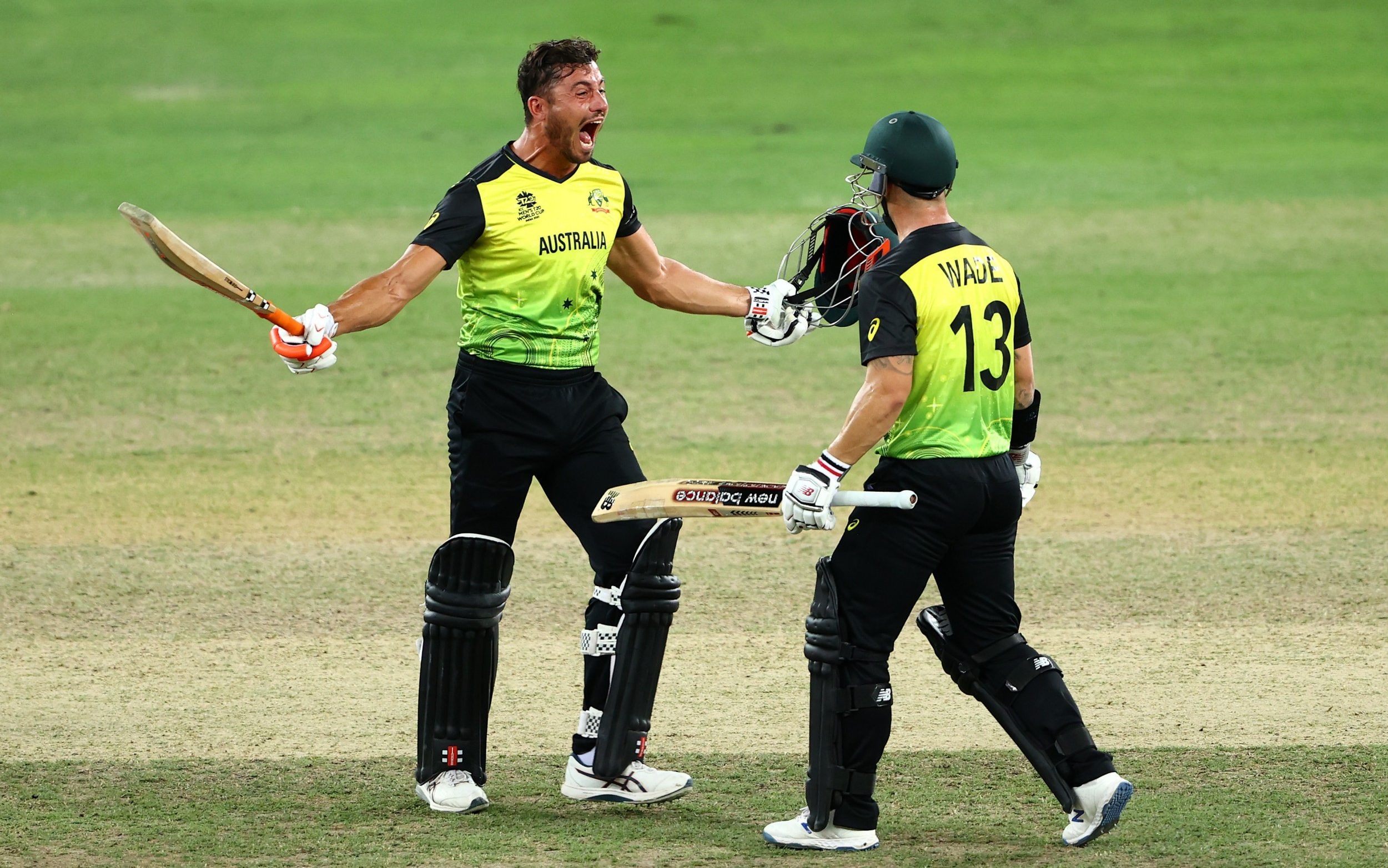 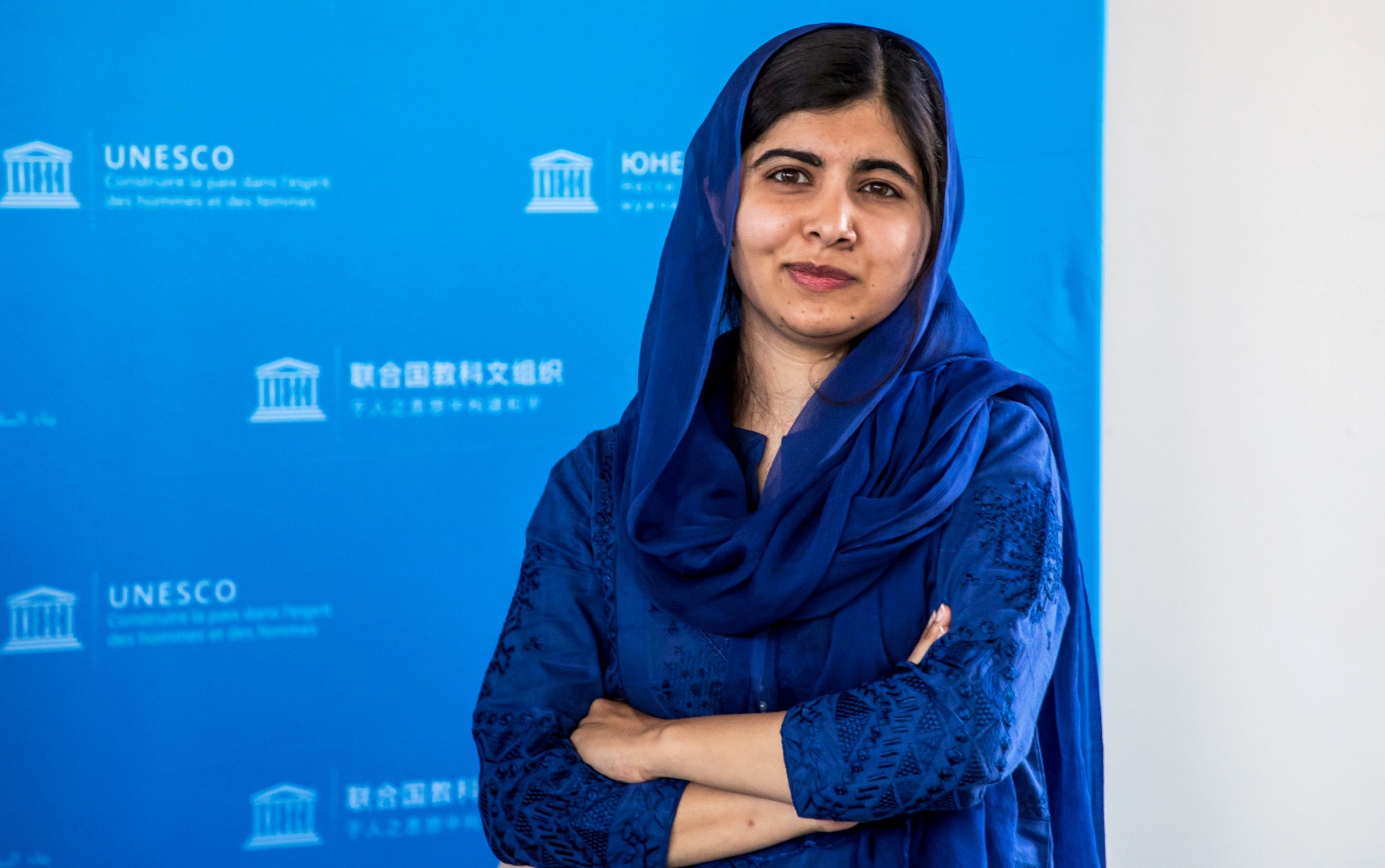 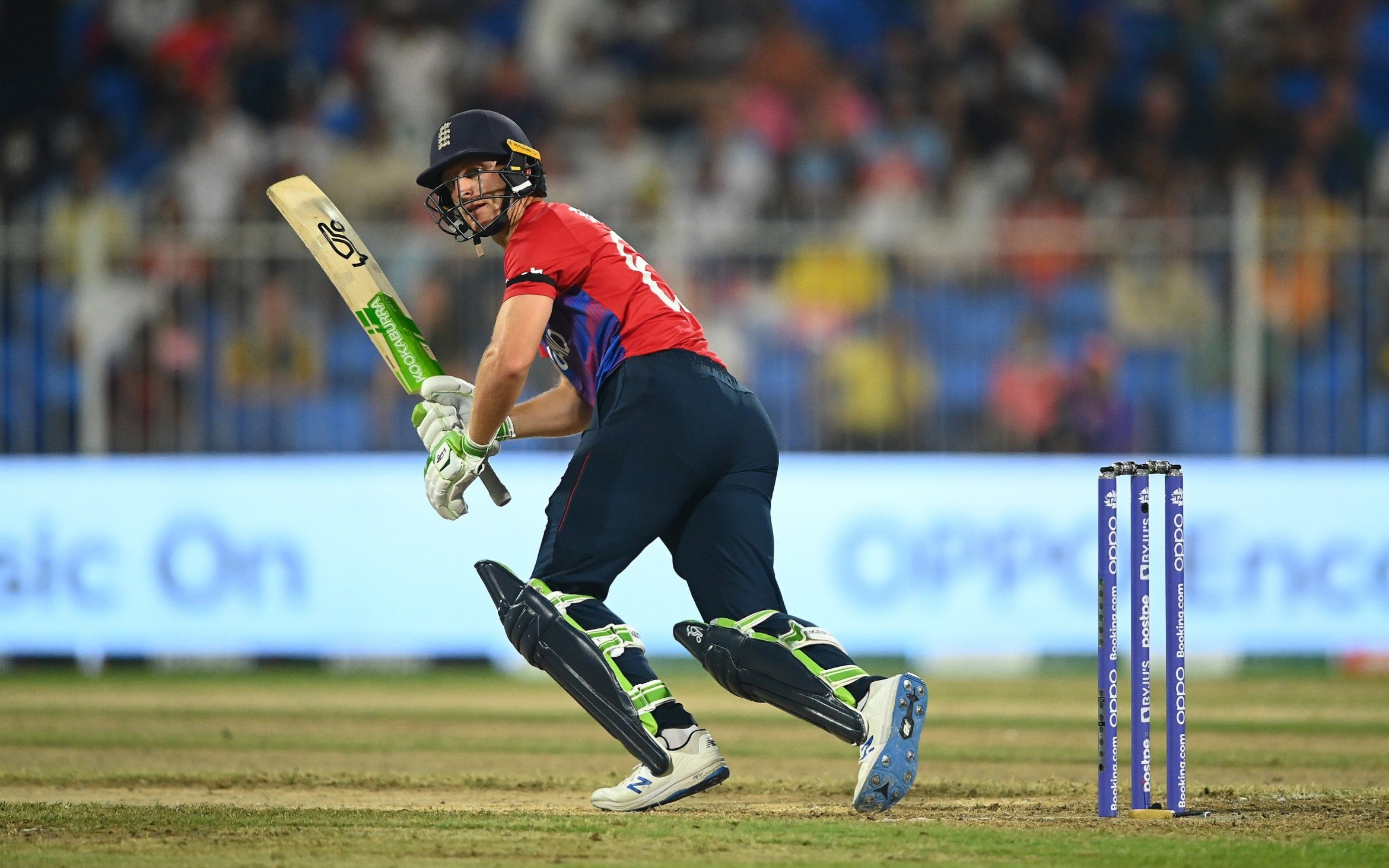